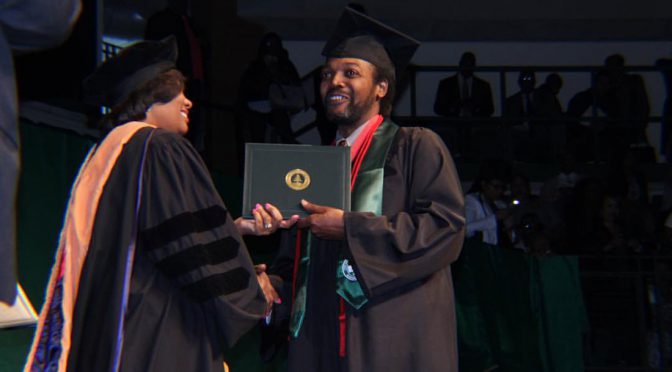 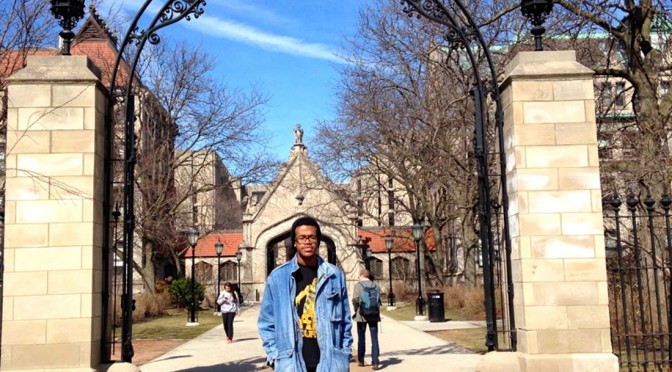 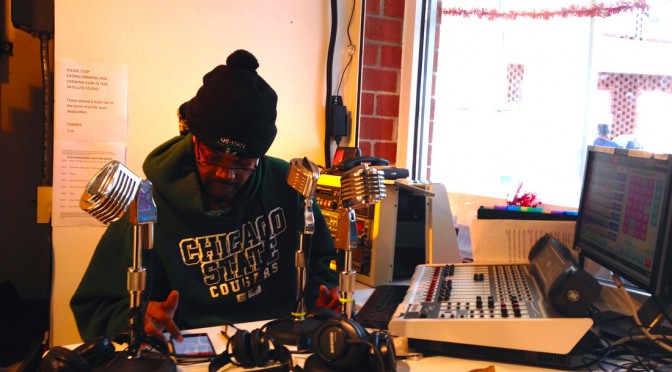 By Branden Hampton Chicago State University student and campus radio personality Thomas Hibbler says the station plays a unique role in the radio broadcasting arena. “We’re not locked into a specific genre of music. We’re not stuck into the same rotation in the music that we play,” Hibbler said. “Here at WCSU radio, we also […] 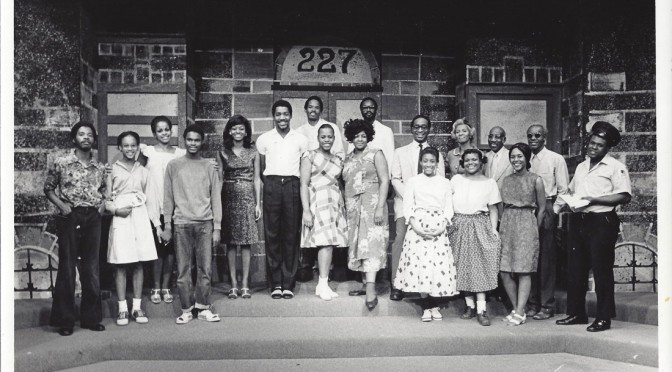 By Branden Hampton Before there was a Shonda Rhimes or “Scandal,” there was someone in Hollywood that paved the way. Christine Houston, a Chicago native, is the creator of the hit 1980s sitcom “227” that aired on NBC from 1985 until 1990. She is the first African-American woman to receive a “created by” credit in […] 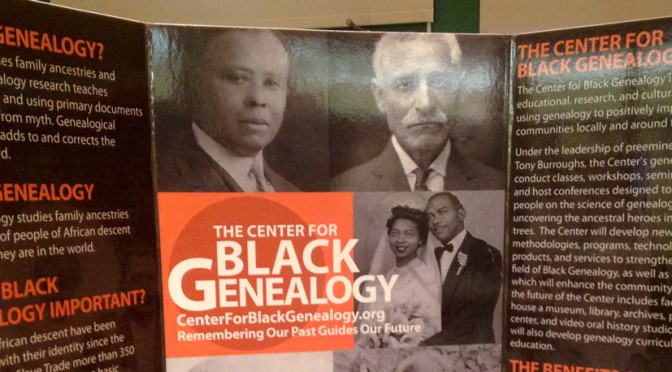 By Branden Hampton If you think that black lives matter, then ancestors’ lives matter as well: Without them, we wouldn’t be here today, says renowned African American genealogist Tony Burroughs. “Genealogy is important for many reasons. Once you start researching your family history and finding your ancestors, you might find that some of them were […] 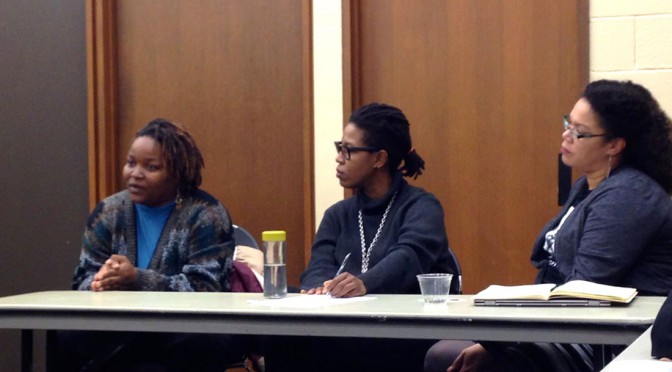 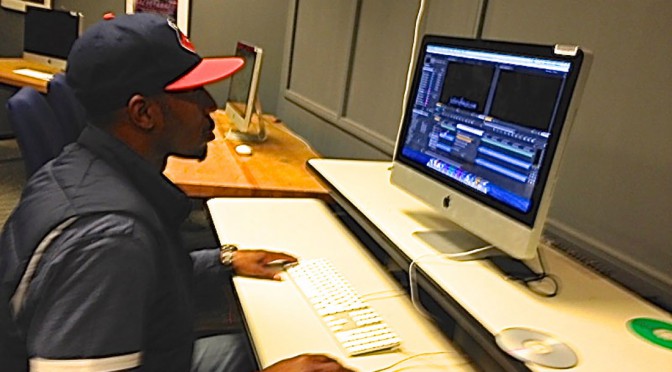 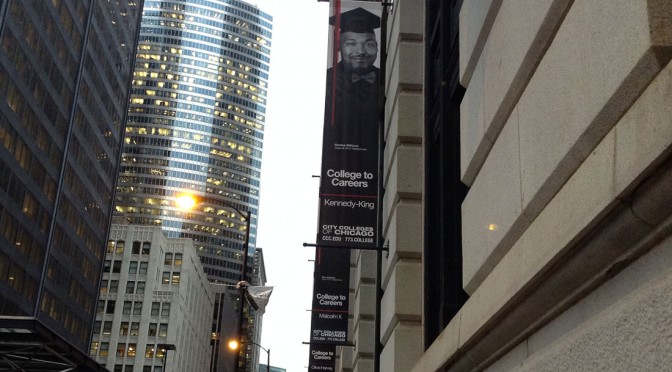 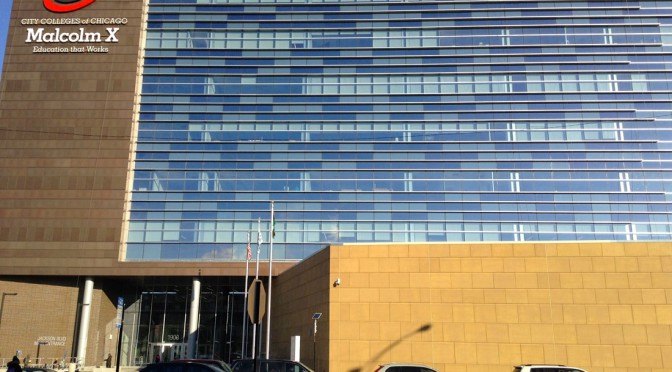 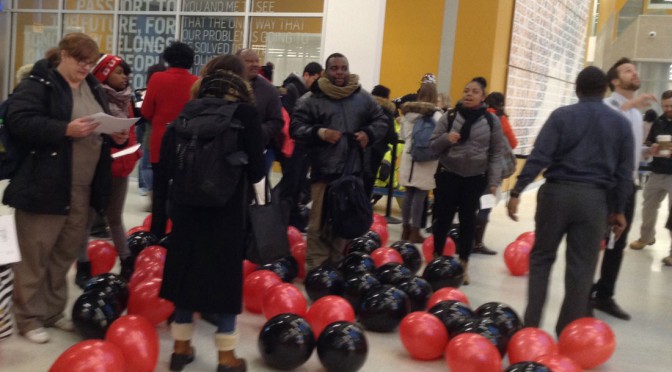