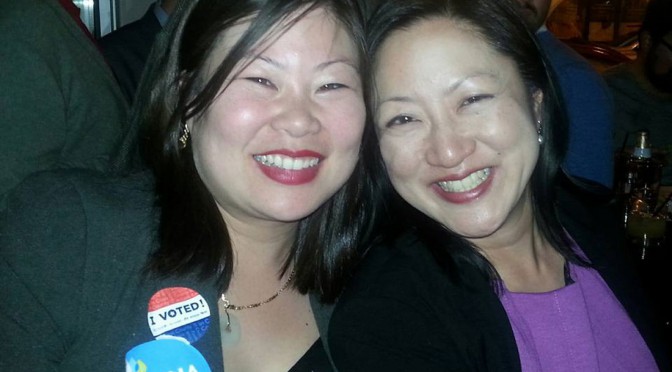 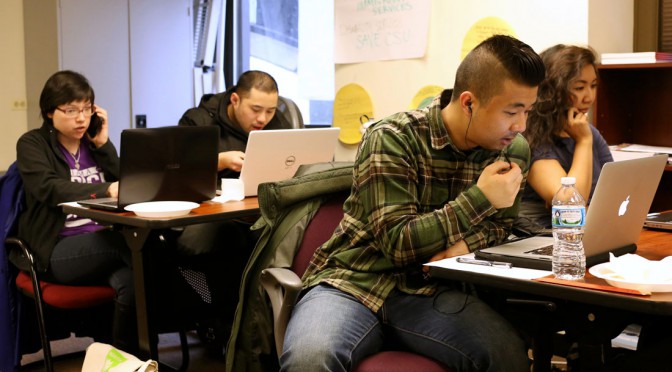 By Shanshan Wang Audio by Jenny G. Zhang Rebecca Ozaki has been trying to encourage Asian Americans to vote through phone banking, which she hopes will be effective in getting them to the polls. “Why we call is because a lot of people may not be told what difference they can have by voting in […] 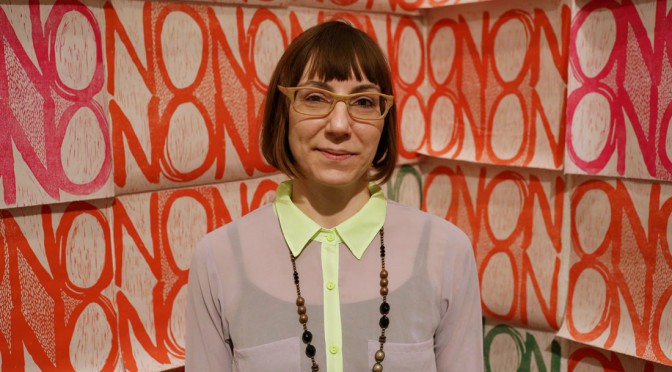 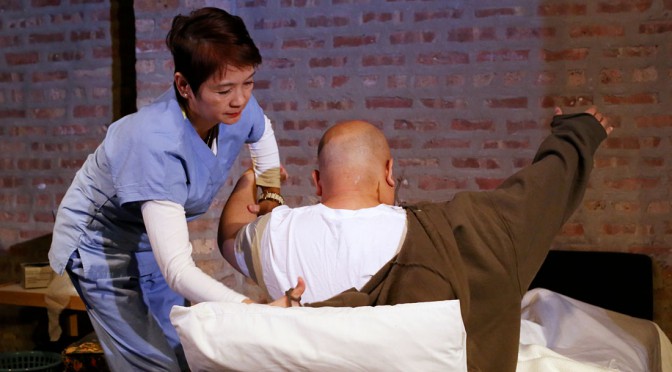 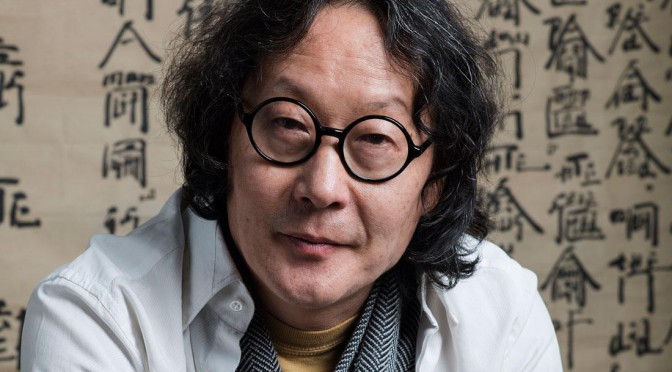 Gay Chinese Americans are caught in a tug-of-war 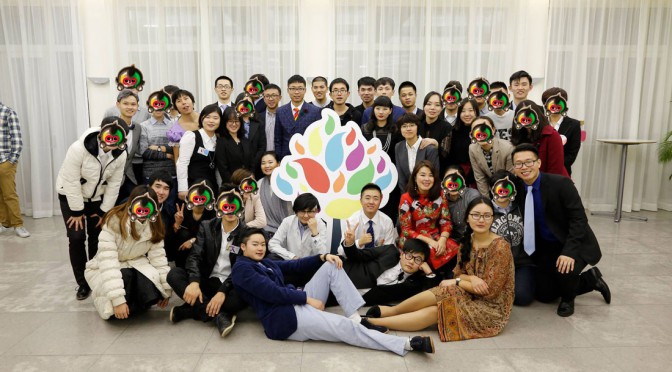 By Jenny Lee and Ya Zhou Disoriented by the constant tug-of-war in China over homosexuality, gay Chinese Americans are looking for support in the United States, where same-sex marriage is legal. What they are facing is the conflict between their gender identity and the traditional values their parents hold, but with family lying at at […] 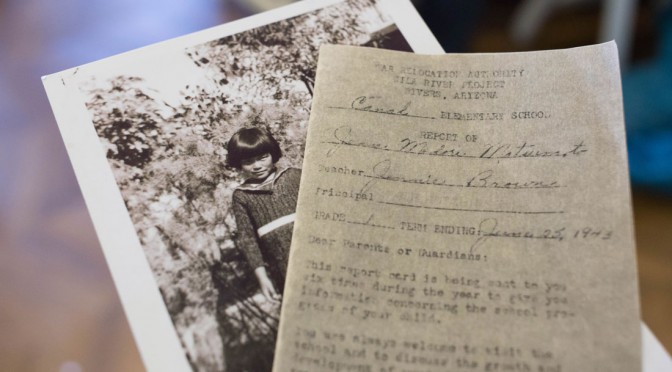 By Jenny G. Zhang Jean Mishima was 6 years old when she and her family were forced to leave their home in California and relocate to an internment camp 600 miles away in Gila River, Arizona. “My parents, they lost everything,” Mishima recalled. Their five acres of farmland, their livelihoods, their dignity – all of […] 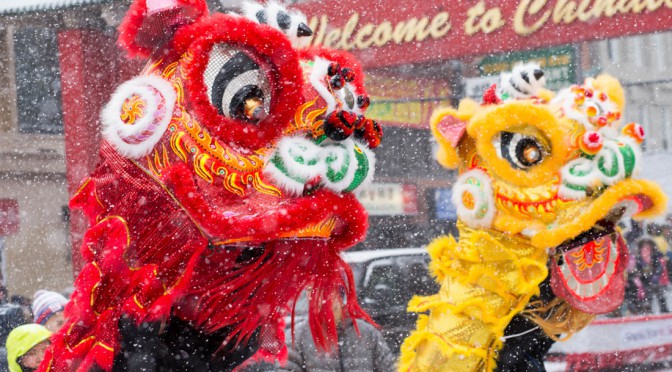 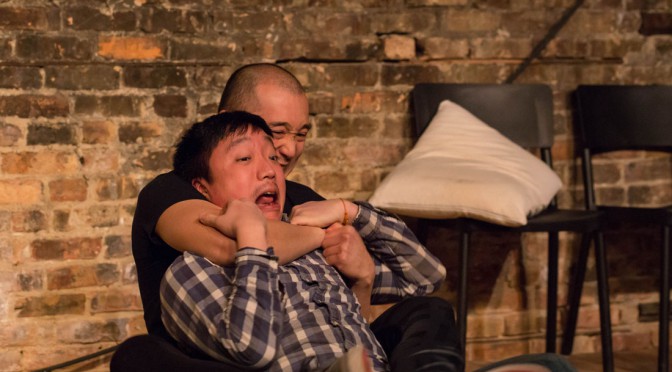 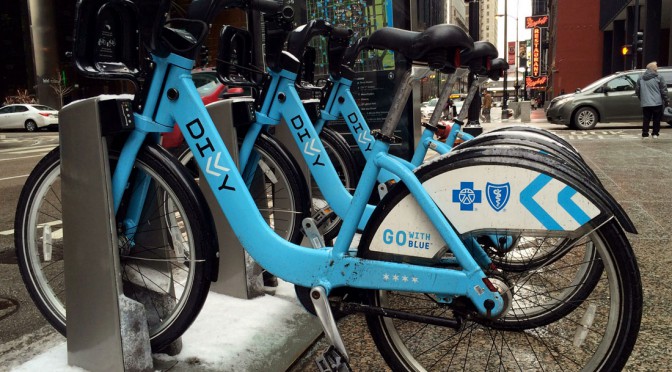