The Hidden Treasures of East Side 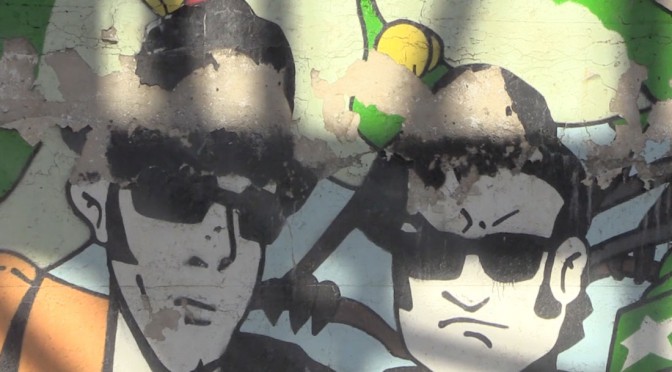 By Iacopo Luzi and Yushun Wang Not many people know where East Side is, but since the 30s, the neighborhood has been home to one of the biggest steel production industries of the country. East Side is a neighborhood on the Illinois and Indiana border. It’s in the southern part of the city. In the […] 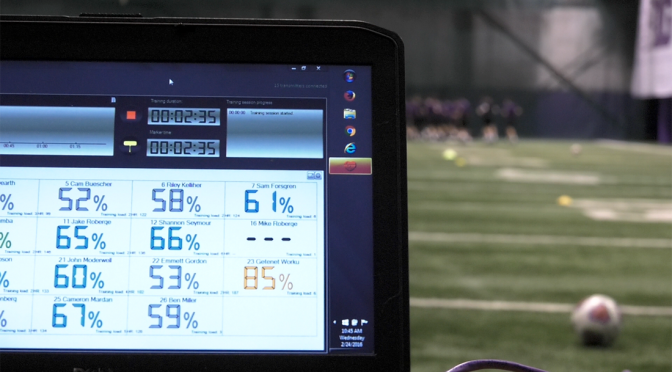 By Yushun Wang Tired of watching game films in the locker room, how about watching them online and commenting with your teammates? Northwestern’s men’s soccer team is trying a new method to make game analysis much more fun. [vimeo 156637244 w=474] 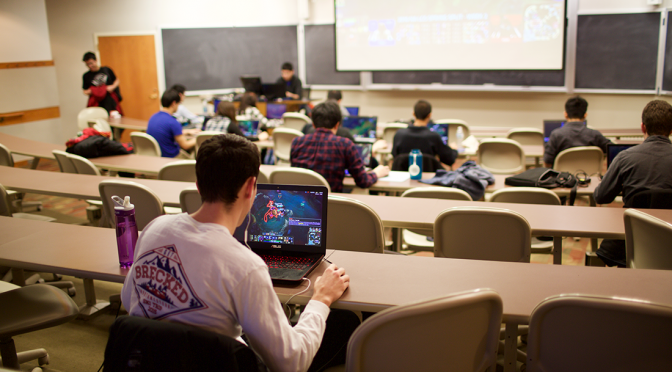 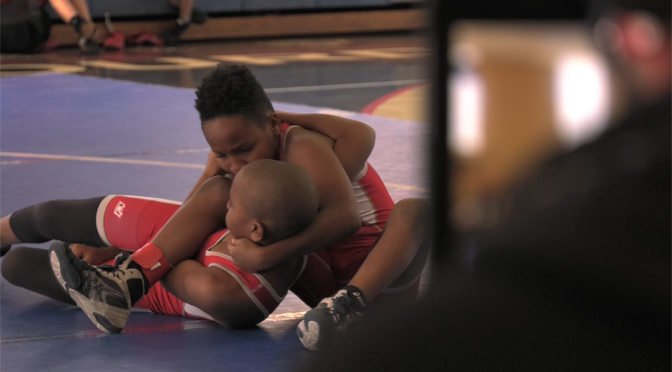 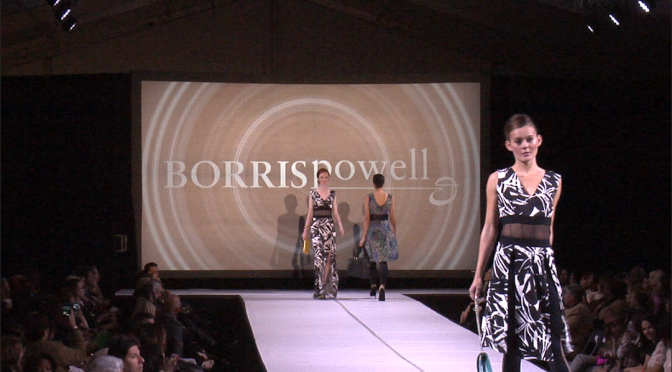