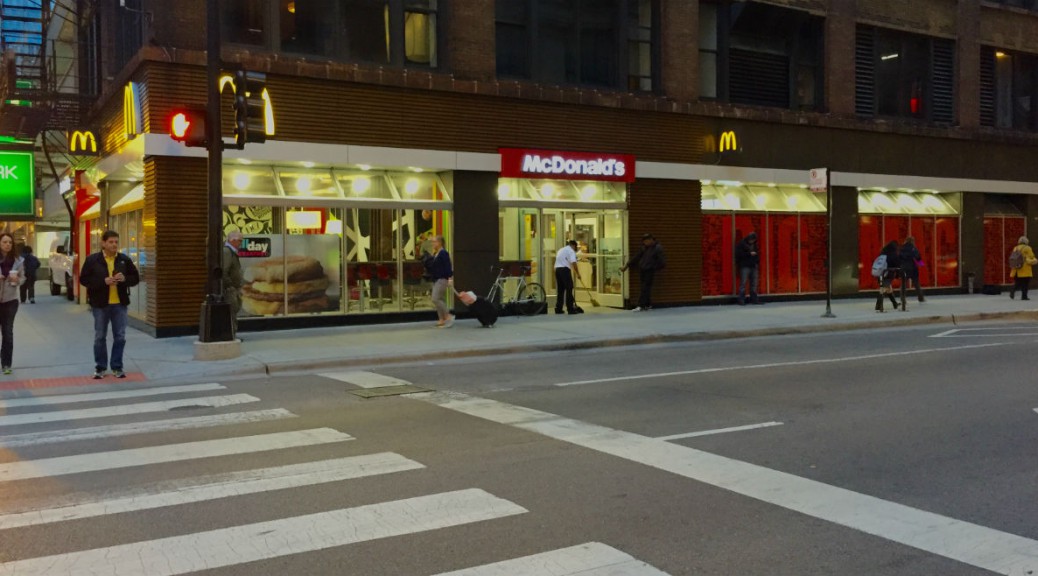 McDonald’s reported a 4 percent global rise in comparable sales, or sales at restaurants open for more than a year, including a surprise 0.9 percent increase in the U.S, where sales have been dragging.

“The return to positive same-store sales across all of the operating segments is a huge progress for their turnaround plan,” said Jennifer Bartashus, an analyst at Bloomberg Intelligence.

END_OF_DOCUMENT_TOKEN_TO_BE_REPLACED 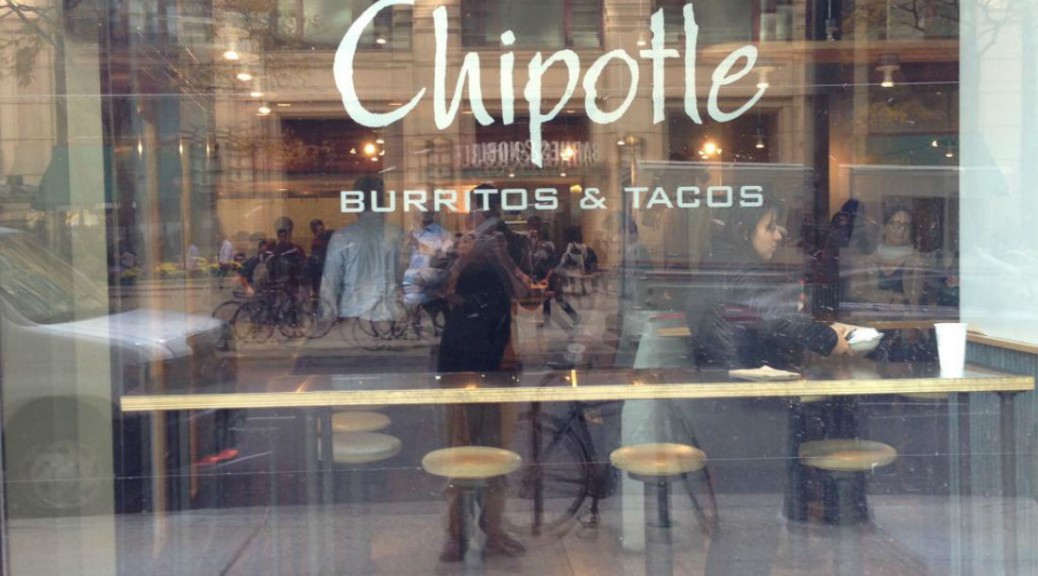 Shares of Chipotle Mexican Grill Inc. plummeted by more than 5 percent Wednesday after reporting earnings that rose 11 percent in the third quarter, but fell short of analysts’ estimates.

The company said it’s spending more to hire “top performing” employees and to continue to expand the number of stores. The Mexican grill’s shares closed at $665.67 Wednesday, down $39.96.

END_OF_DOCUMENT_TOKEN_TO_BE_REPLACED 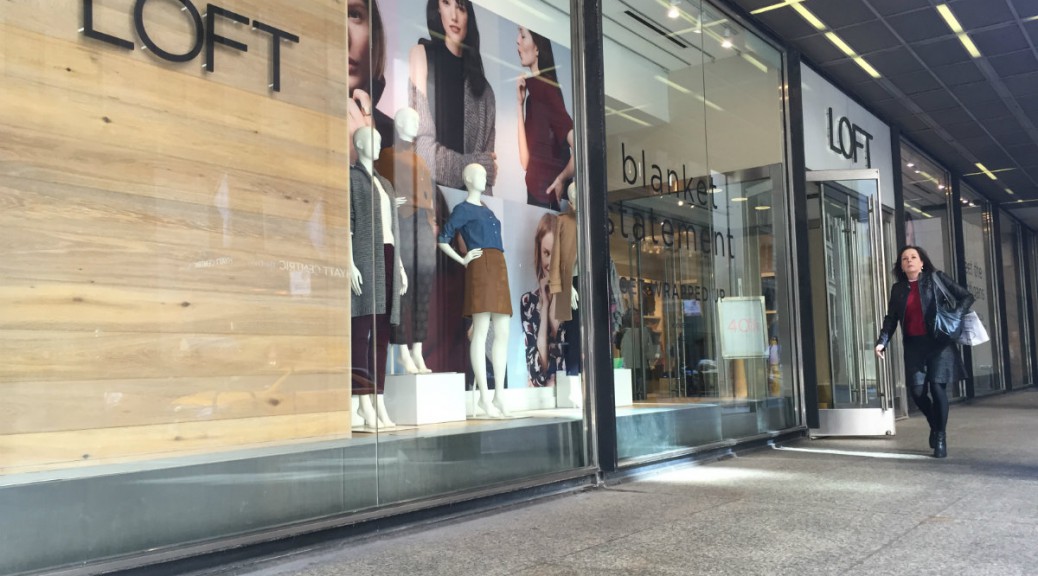 Consumer spending at retail stores rose less than expected in September as Americans spent less on non-essential items like electronics and more on cars and trucks.

Retail sales increased a seasonally adjusted 0.1 percent in September, according to the U.S Department of Commerce, below the 0.2 percent rise economists had forecast. The government revised August sales downward by 0.2 percentage points.

Excluding sales of autos, trucks and parts, which can be volatile month-to-month, sales at U.S. retailers fell 0.3 percent. Economists said weakness in so-called “core” retail sales may be cause for concern. 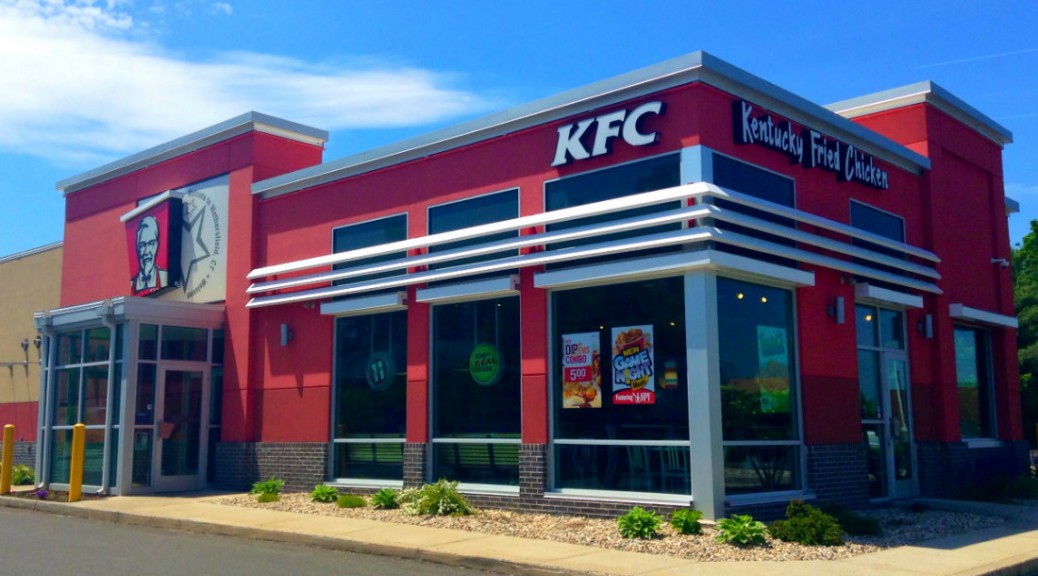 Shares of Yum! Brands Inc., which owns KFC, Pizza Hut, and Taco Bell chains, fell by as much as 19 percent Wednesday after reporting worse-than-expected quarterly earnings.

The company blamed a slow sales recovery in China after a food safety scandal last year and lowered its profit estimate for the full year to “well below” the 10 percent growth it expected previously.

Slow economic growth in the country, which accounts for more than half of Yum!’s sales, and a strong U.S. dollar also hurt results.

“There’s been substantial reduction in overall momentum” in China, said Pat Grismer, chief financial officer at Yum!, on a conference call with analysts.

Revenue, at $3.43 billion in the fiscal quarter ended Sept. 5, fell far short of the analysts’ consensus estimate of $3.63 billion.

The Louisville-based restaurant company said net income in the fiscal quarter ended Sept. 5, rose by 4 percent to $421 million, or 95 cents per diluted share, compared with $404 million, or 89 cents, a year ago. END_OF_DOCUMENT_TOKEN_TO_BE_REPLACED