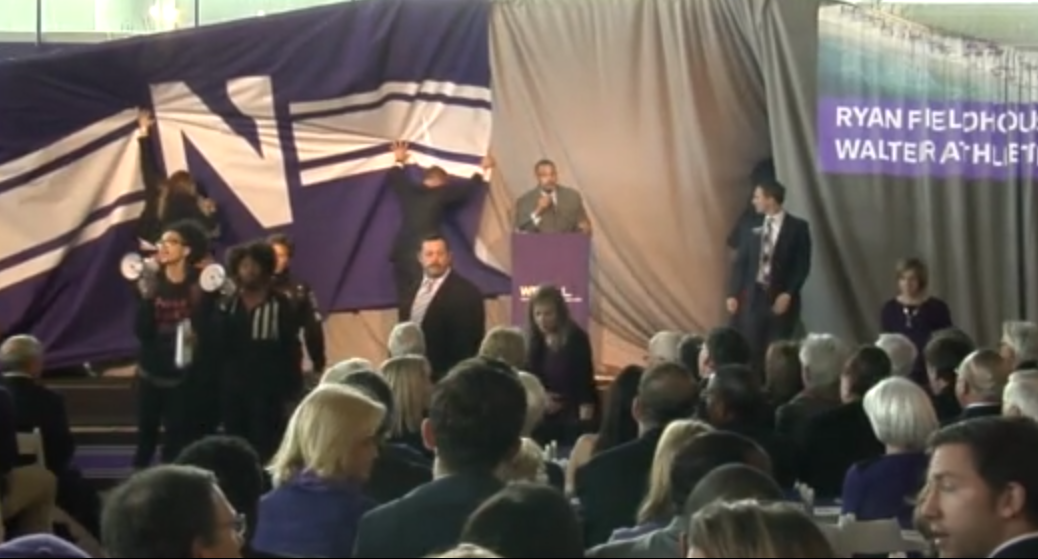 Hundreds of Northwestern University students crashed the groundbreaking ceremony for NU’s athletic center this month, protesting that they didn’t understand how NU could build a multimillion dollar facility when there isn’t enough office space on campus to house organizations that cater to minorities.

The protestors showed their solidarity with University of Missouri students over recent incidents aimed at African-American students.

END_OF_DOCUMENT_TOKEN_TO_BE_REPLACED 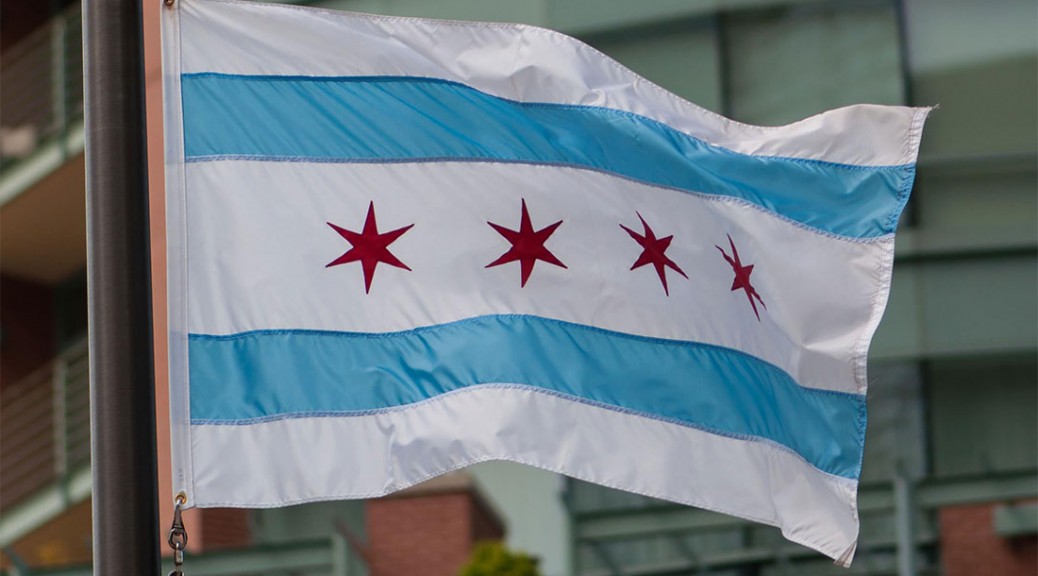 By Haydee Clotter and Brooke Rayford

The Windy City is in full effect today, with a wind advisory set until 6 p.m. tonight for Cook County and surrounding areas. END_OF_DOCUMENT_TOKEN_TO_BE_REPLACED 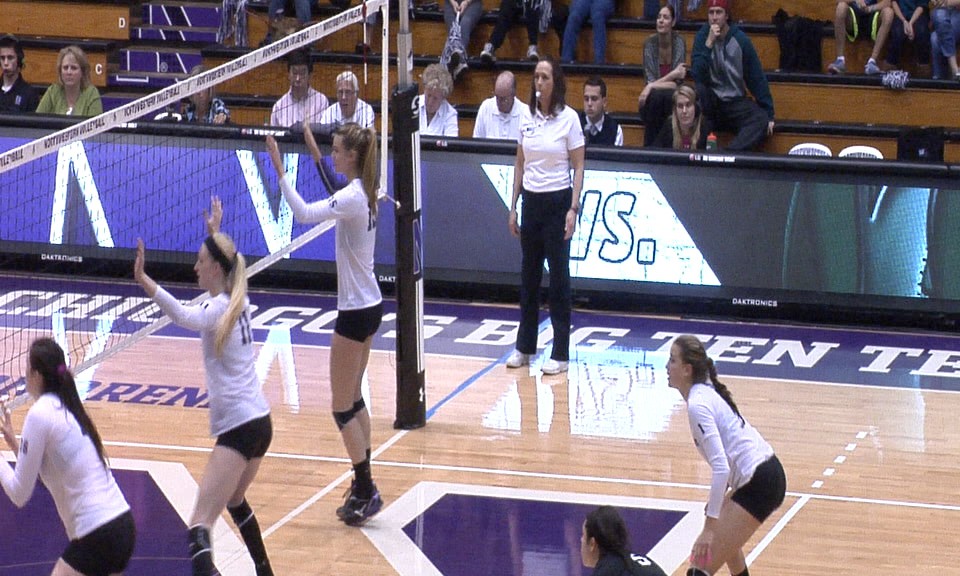 Northwestern’s women’s volleyball team hasn’t reached the NCAA tournament since 2010. The Wildcats are in 10th place in the Big Ten, ahead of Indiana, Maryland, Iowa and Rutgers.

Coach Keylor Chan said there is plenty of time to worry about that, with seven matches left in the regular season. For now, the Wildcats can enjoy ending their three-match losing streak. After dropping the first set at Welsh-Ryan Arena, Northwestern won the next three to defeat Michigan State and improve to 13-10, 5-7 in the Big Ten Conference.