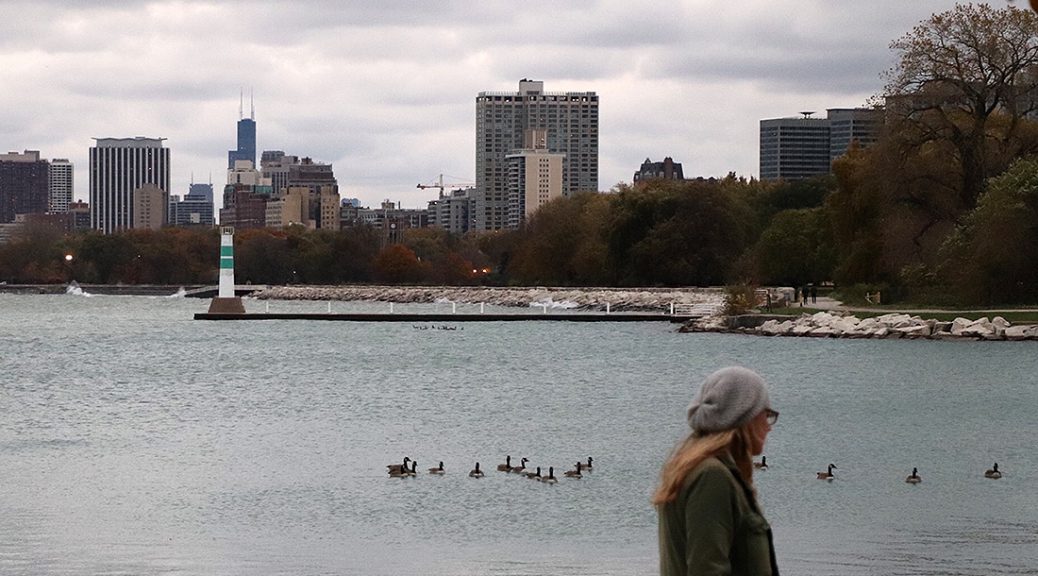 Vanessa Ford is a psychotherapist based in the Rogers Park neighborhood of Chicago. She treats clients with anxiety, depression, PTSD, addiction and other mental health issues.

Early Sunday, Chicagoans will set their clocks back. They’ll bid farewell to that last sliver of daylight at the tail end of the 5 o’clock hour. Temperatures will drop, and winter will hit, bringing cold, dark and overcast days.

Short, sunless days can prove debilitating for millions of Americans, especially women and young adults. As seasonal depression or seasonal affective disorder (SAD) sets in, those afflicted may encounter symptoms such as energy loss, weight gain or social withdrawal. Fortunately, people who are prone to seasonal depression can take steps now to improve their wellbeing in the depths of winter, says Ford, a licensed clinical social worker since 2000 who has owned her own psychotherapy practice since 2007.

Ford says much of her advice for people who have seasonal depression overlaps with that for symptoms of major depression, but because mood disorders can worsen as the seasons change, it’s important to establish proactive healthful routines.

“If you wait until the symptoms [of seasonal depression] are already pretty pronounced, you’re really kind of having a delayed response rather than getting ahead of it,” she says.

First, Ford says, getting into the habit of exercising vigorously for 20 minute intervals three times a week can relieve some symptoms of depression. Don’t wait until January to get a gym membership. It can be much harder at that point to find the motivation amid extreme weather conditions, which can also lead to social isolation. Sometimes losing those opportunities for social interactions — which are much more frequent in the spring and summer — can lead to depression, she says.

“It just takes so much more energy to get up and leave the house or get together with friends or go to the gym” when winter is in full swing, Ford says, underscoring the importance of getting a gym membership before the seasonal shift.

Taking action now is crucial because it can take time to bring some avenues for help to fruition. Sometimes appointments with a new medical professional might not be immediately available, Ford says. And if a doctor decides medication is needed in February, it might take 30 to 45 days for that medication to reach full efficacy.

Light boxes, which can be purchased online without a prescription, can provide relief for some people with seasonal depression by mimicking sunlight. Daily exposure to the ultrabright light emitted from the devices can ease some of the symptoms. But adjusting to these devices also can take time, Ford says, and it can take at least a few weeks for the user to feel the full effect of the device.

Finally, if a person with seasonal depression is considering weaning off a related medication prescribed by a doctor, Ford says she talks to her clients about holding off until spring. The side effects of doing so can prove especially rough if the client begins the withdrawal process in late fall or in winter. Of course, she says, it’s essential that one should talk to a doctor about any changes in medication.