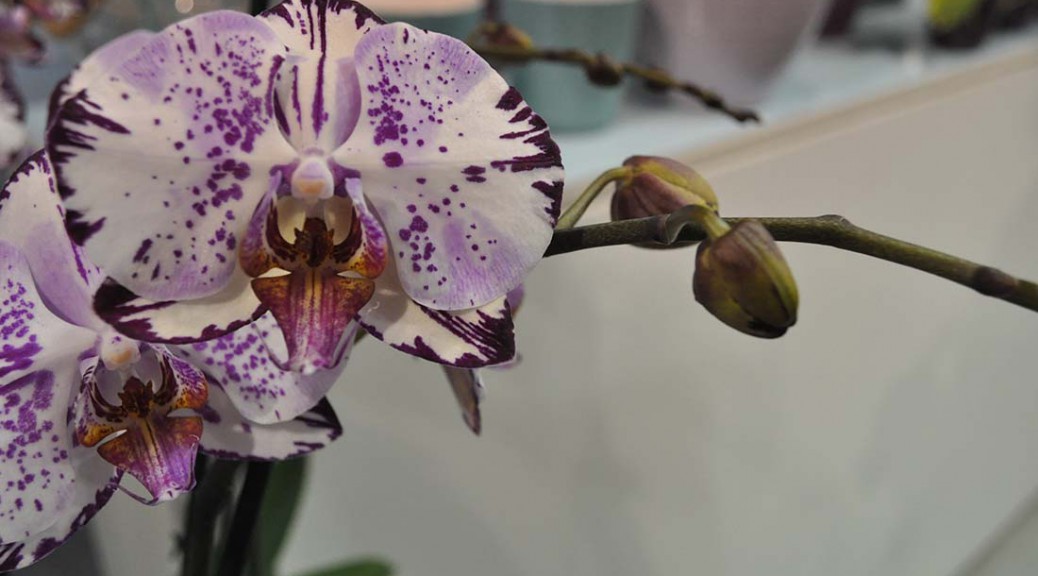 THE HAGUE, the Netherlands — Beautiful orchids are blooming at any Home Depot or local florist right now, but the flowers look even better in the Netherlands.

END_OF_DOCUMENT_TOKEN_TO_BE_REPLACED 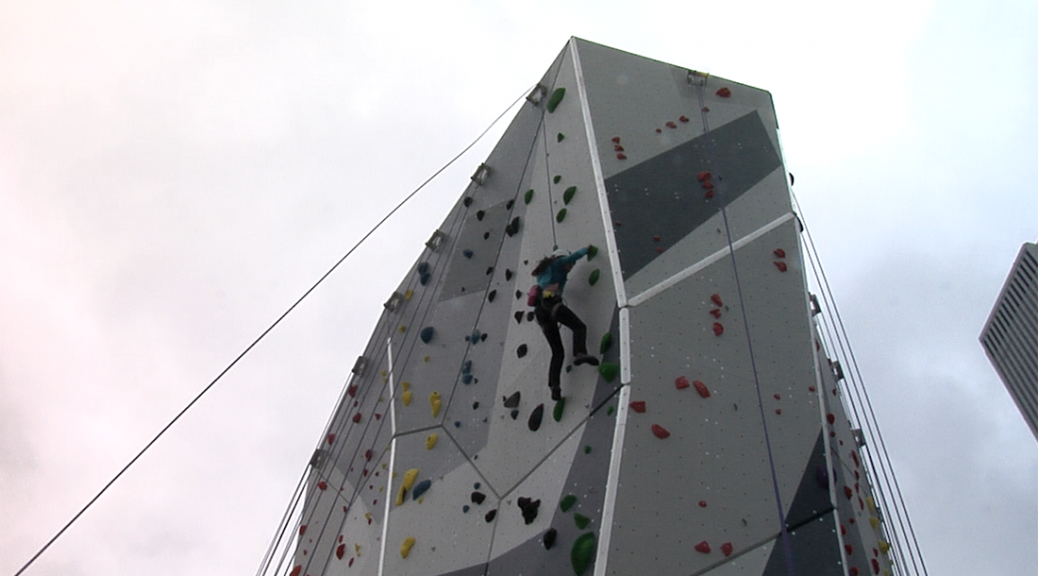 Rock climbing is gaining traction in Chicago with the addition of the Malkin-Sacks Rock Climbing Walls at Maggie Daley Park. Keith Geraghty, 38, is the director of climbing programming at the Chicago Athletic Clubs has been scaling walls for 15 years. Geraghty discusses how those who participate in the sport reap the benefits.

END_OF_DOCUMENT_TOKEN_TO_BE_REPLACED 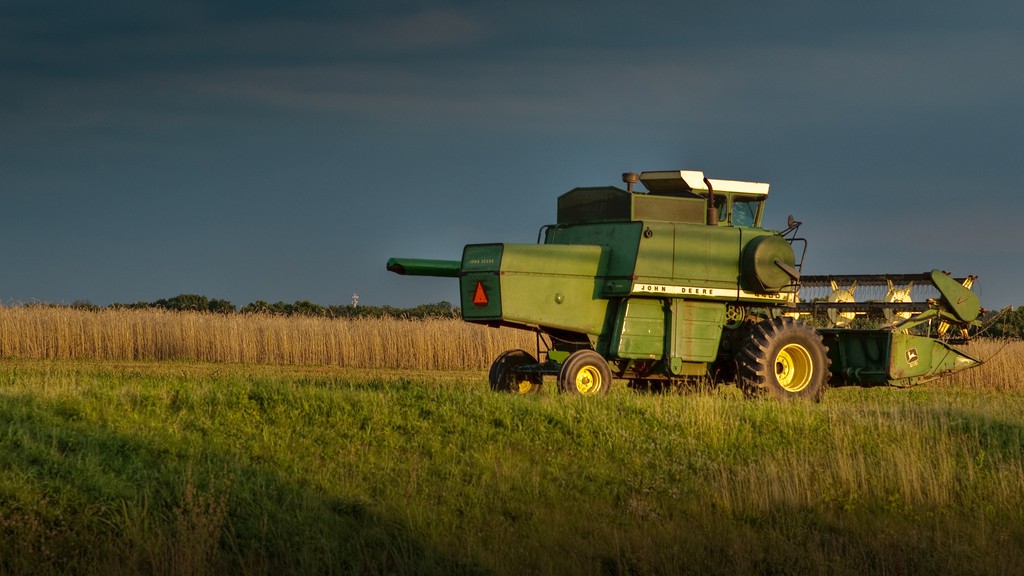 Deere & Company reported a 30 percent decrease in second-quarter net income because of a slowdown in the global farm economy, but its stock rose more than 4 percent as the company raised its profit forecast for the full year. 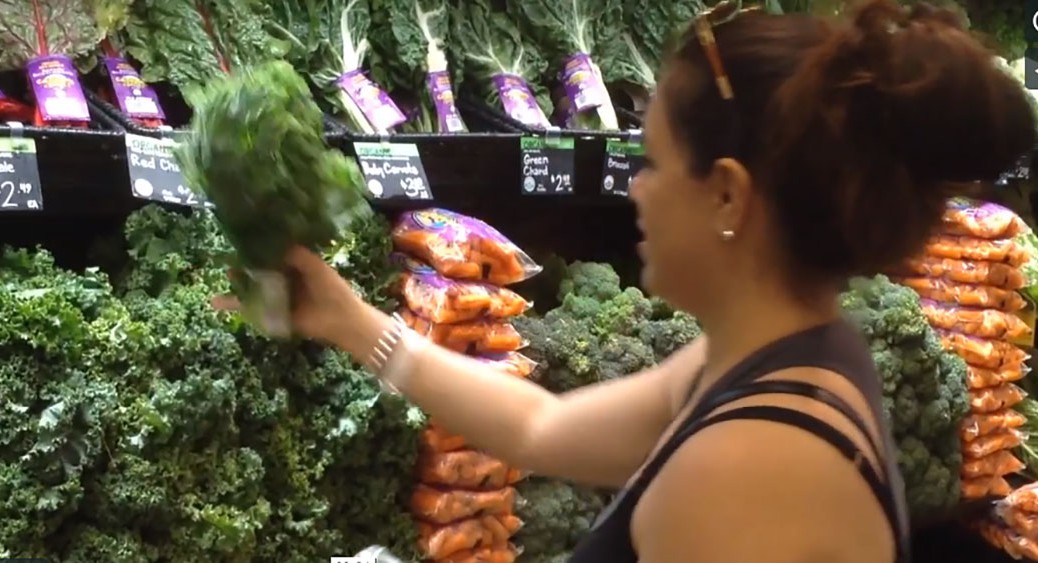 Kale is one of America’s current health food crazes. Studies show the trendy veggie is exceptionally rich in nutrients, antioxidants and other cancer fighting properties.

But now some critics are warning the ubiquitous leafy green super food may pose a risk. Website articles and health gurus are warning that eating too much kale can cause kidney stones. END_OF_DOCUMENT_TOKEN_TO_BE_REPLACED 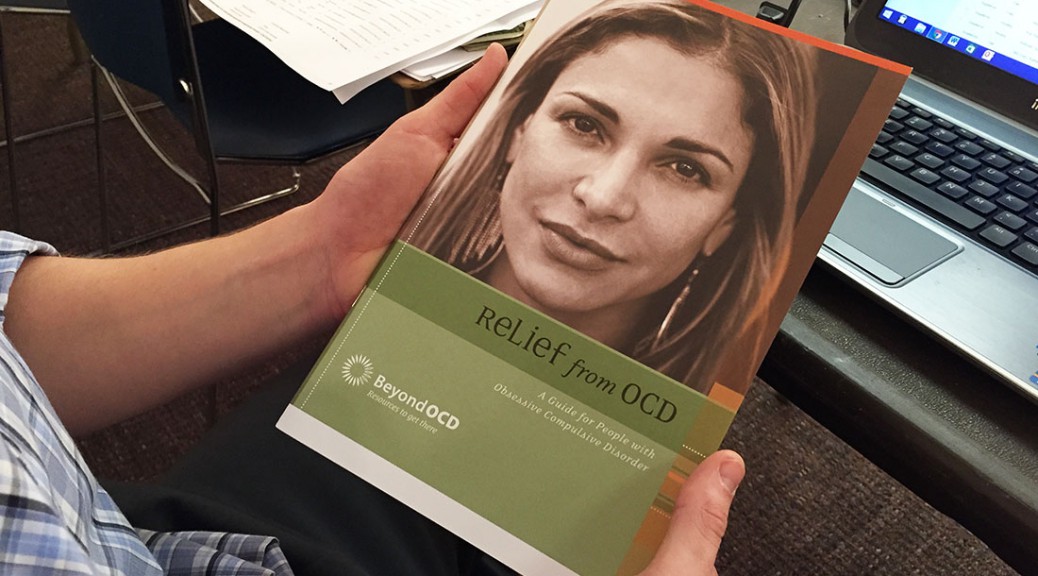 “My name is Emily and I have scrupulosity.”

It sounds like a session of an Alcoholics Anonymous meeting. Instead, it was Emily’s first public declaration at a recent scrupulosity forum in Chicago. END_OF_DOCUMENT_TOKEN_TO_BE_REPLACED 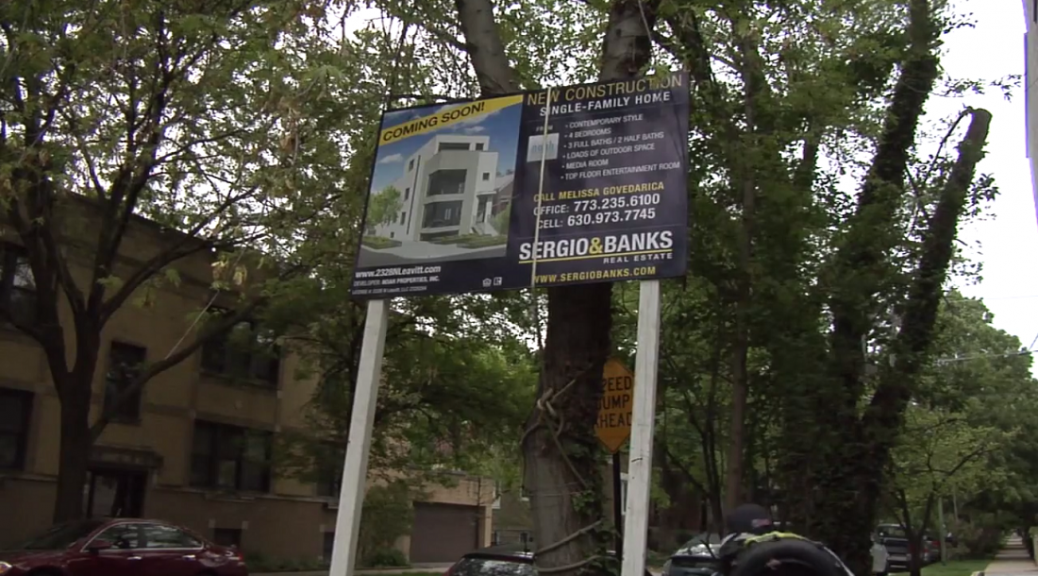 Not long ago, Wicker Park on Chicago’s Northwest Side was a bohemian enclave for starving artists. Today, it’s more likely to be associated with the “g” word, gentrification.

After shaking off the effects of the 2008 housing crisis, the area’s real estate market is again on an upswing. Some residents expressed melancholy over the changes that have come with rising real estate values, while others see the changes as progress.

END_OF_DOCUMENT_TOKEN_TO_BE_REPLACED 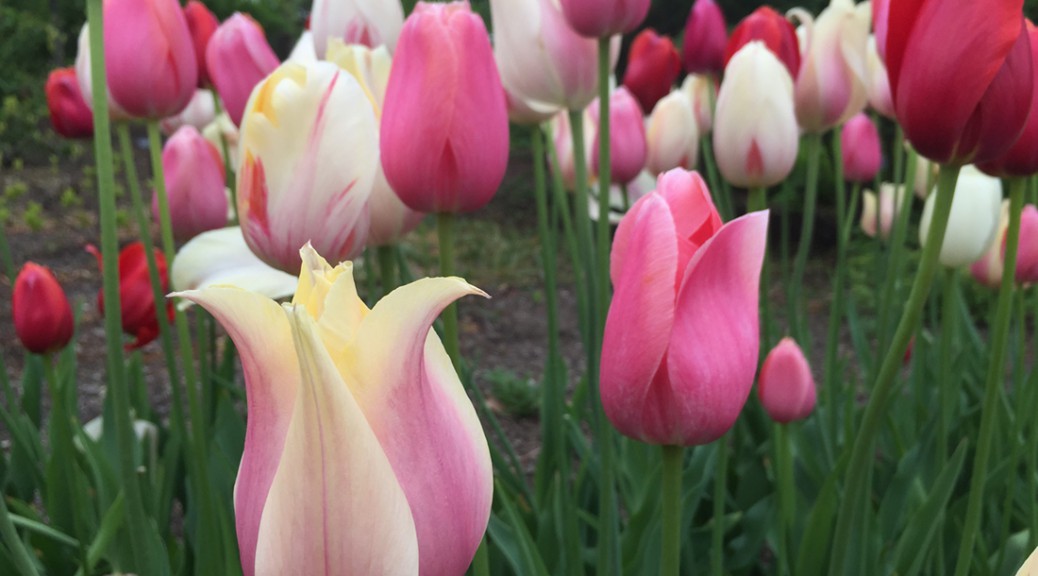 It’s official. Mosquitoes love Chicago. The Windy City is second on Orkin’s list of the Top 20 Worst Mosquito Cities in the U.S.

The pest controller’s list, released Monday, ranked cities by the number of clients served. Atlanta holds the top spot. Rounding out the top five are Washington, Detroit and Houston.

END_OF_DOCUMENT_TOKEN_TO_BE_REPLACED 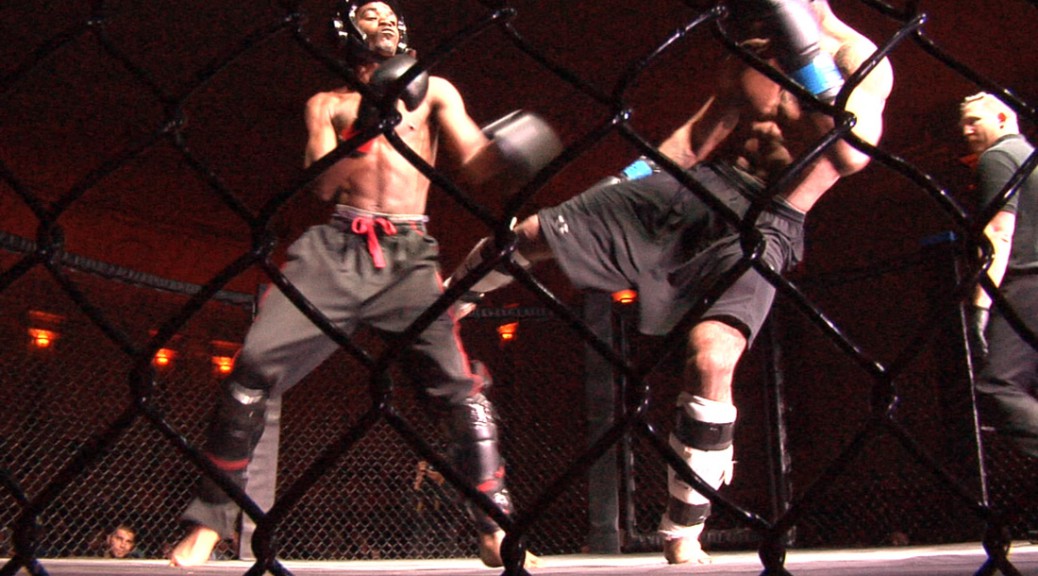 The spinning backfist connected and the crowd jumped. His opponent was dazed. The soon-to-be-victor continued the onslaught. He threw wide, powerful hooks at his opponent’s head as he backed him into the cage.

The final seconds ticked away, the cheering grew louder and it was clear what these 100 or so people were here for: blood, bruises and beatings.

The fact that a small-time promotion company like the International Fighting Organization, or IFO, could attract 100 people at $30 per ticket to its debut Mixed Martial Arts show earlier this month in Irving Park, was a testament to the growing popularity of mixed martial arts.

END_OF_DOCUMENT_TOKEN_TO_BE_REPLACED 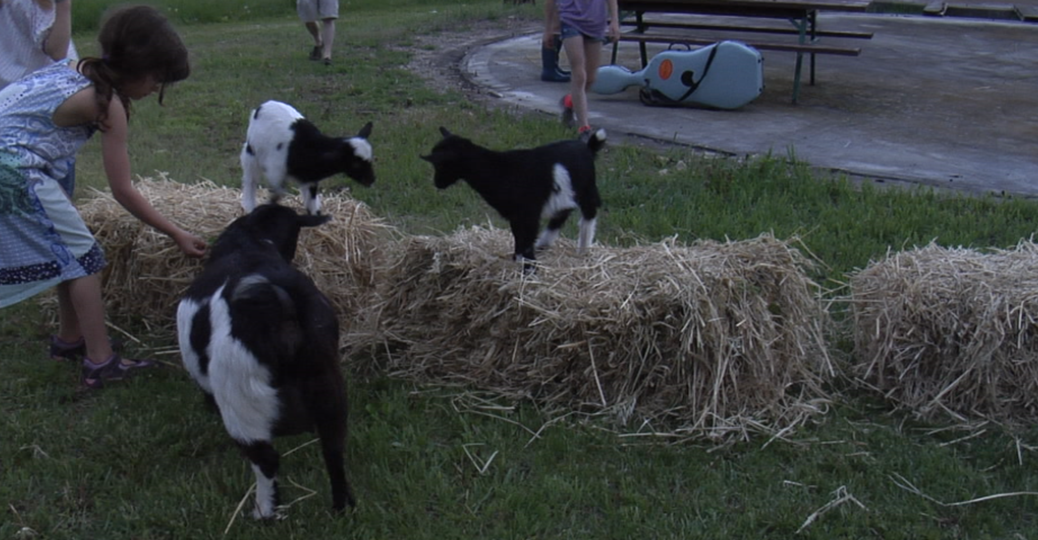 Gretta’s Goats Farm held an open house – first ever – in Pecatonica on Saturday to give fans of the soap a chance to learn more about where the product comes from.

A big conversation circling through the open house that day focused on cheese as the farm moves to become a micro dairy. 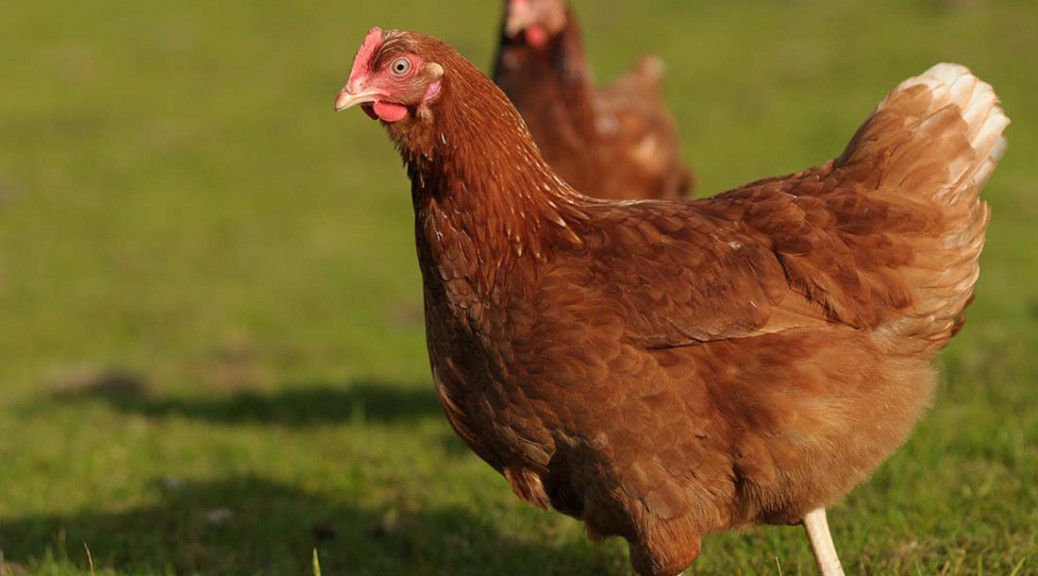 By Traci Badalucco and Christina Bucciere

Illinois zoos are taking measures to protect their flocks from potential avian flu infection as the virus wipes out millions of hens across the Midwest.

Illinois, which neighbors Iowa where 27 million birds have caught the virus, is on alert for signs of avian flu. That includes keeping an eye on bird populations in the zoos.