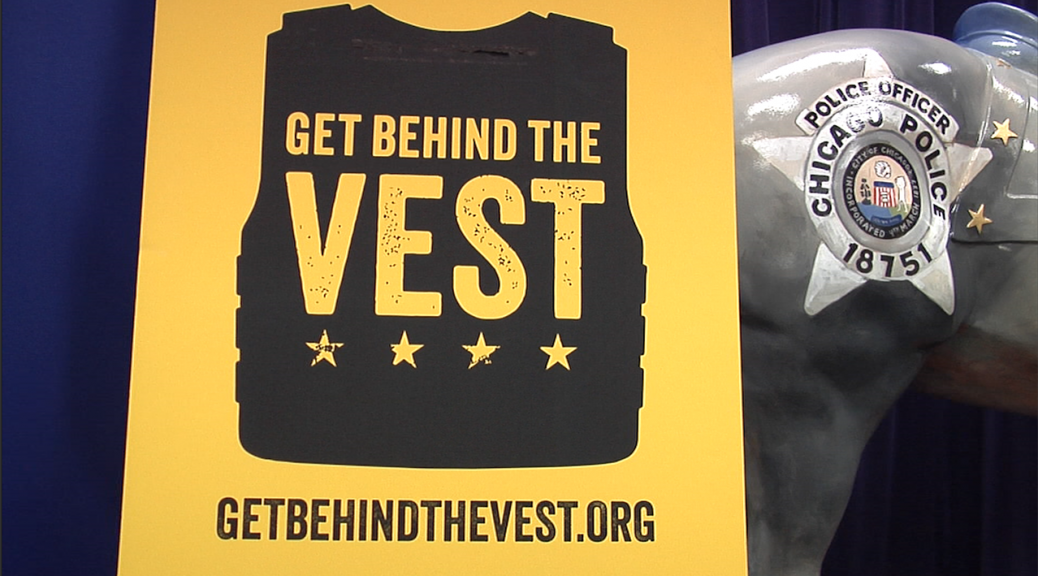 The Chicago Police Memorial Foundation announced the return of the Horses of Honor Campaign.

The public art exhibit will debut this summer and is a continuation of last year’s collection. All proceeds will benefit the “Get Behind the Vest” campaign, which buys new bullet-proof vests for active-duty Chicago police officers. END_OF_DOCUMENT_TOKEN_TO_BE_REPLACED 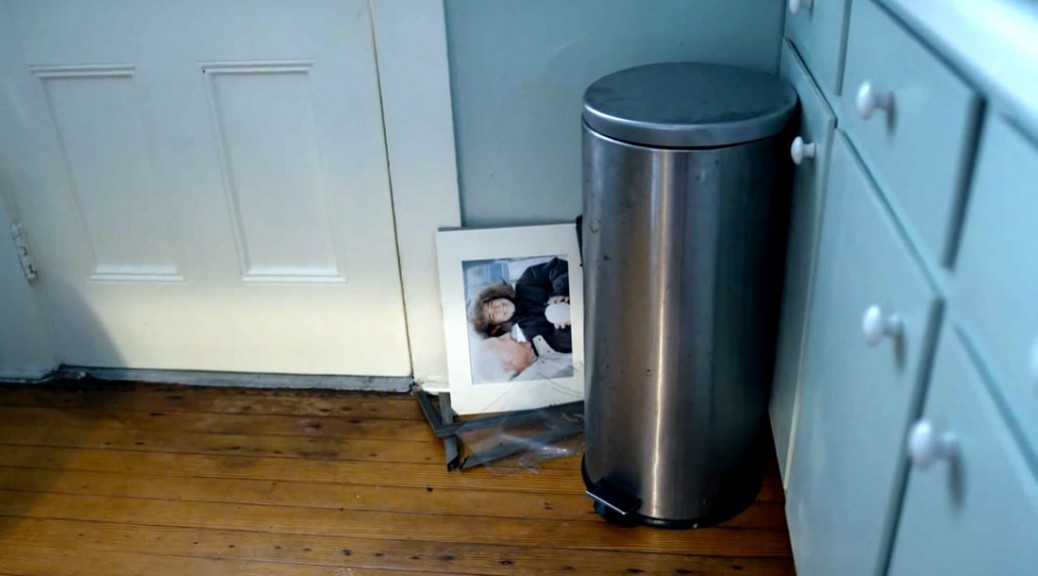 Many people were genuinely impressed with the ad on twitter with reactions ranging from being completely floored by its content, to supporting NO MORE in the effort to publicize the issue of domestic violence. END_OF_DOCUMENT_TOKEN_TO_BE_REPLACED

Emanuel’s speech, which was his fifth and final speech concerning his agenda for a second term, called for continued investment in Chicago’s infrastructure. More than $7 billion have already been invested in infrastructure under Emanuel’s administration. END_OF_DOCUMENT_TOKEN_TO_BE_REPLACED 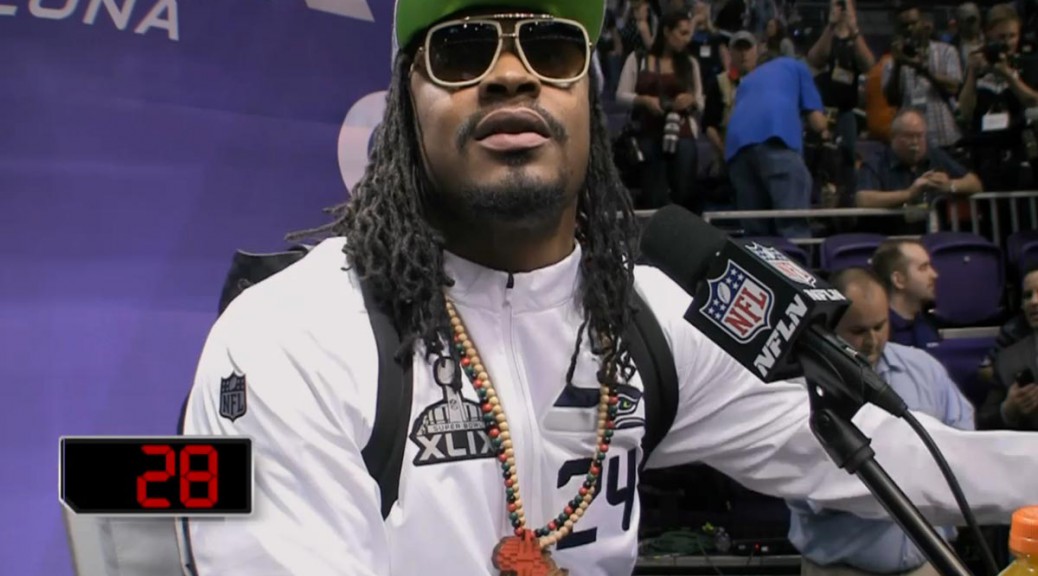 By the letter of the law – or at least the NFL’s version of it — Marshawn Lynch fulfilled his duties at Tuesday’s Super Bowl Media Day. Never mind that he uttered the same seven-word phrase in response to every question, or that he took leave of the podium immediately after the NFL-mandated 270 seconds had elapsed. By the barest requirements, Lynch fulfilled his media obligations on Tuesday.

But in the hours since Lynch stepped off the podium in Glendale, debate has raged. Does the Seahawks star tailback owe the world – media, fans and the NFL alike — more than those seven words?

Many media members seem to think so.

END_OF_DOCUMENT_TOKEN_TO_BE_REPLACED 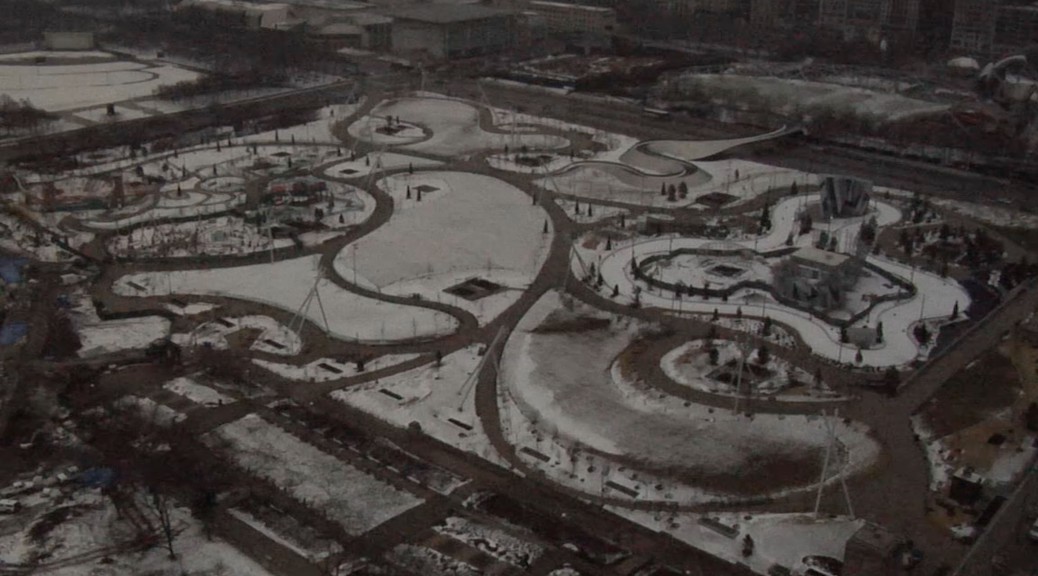 The Chicago Park District’s decision to ban dogs in the newly renovated Maggie Daley Park has emotions running high and opinions split.  Despite opposition, dog owners will have to find somewhere else to take their pets. END_OF_DOCUMENT_TOKEN_TO_BE_REPLACED 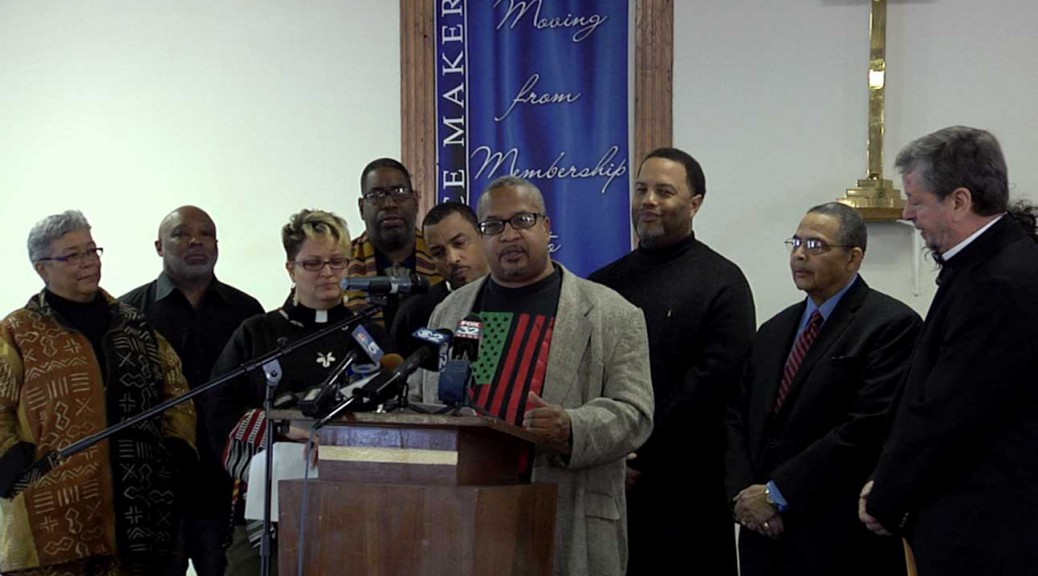 Ministers and community activists across Chicago have pledged to transport at least 100 congregations to the polls for early voting on Sunday, February 15. They announced the “Souls to the Polls” initiative Wednesday at Quinn Chapel A.M.E. Church on the Near South Side.

END_OF_DOCUMENT_TOKEN_TO_BE_REPLACED 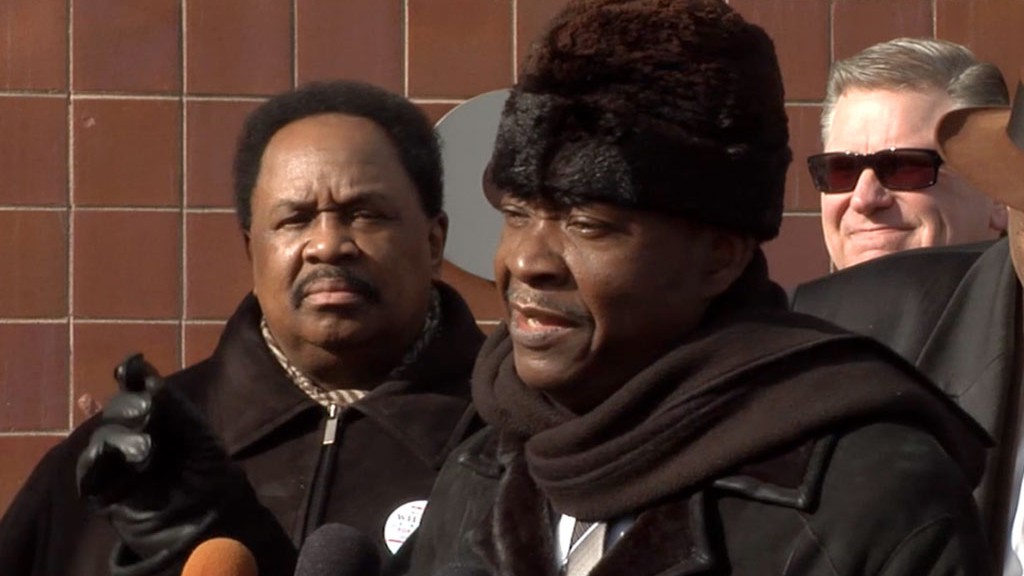 Mayoral candidate Willie Williams stood in front of Chicago Police Department headquarters on Wednesday to discuss what he says are low numbers of African Americans in the police force. His numbers on the lack of diversity, however, are vastly different from the statistics offered by the CPD.

END_OF_DOCUMENT_TOKEN_TO_BE_REPLACED 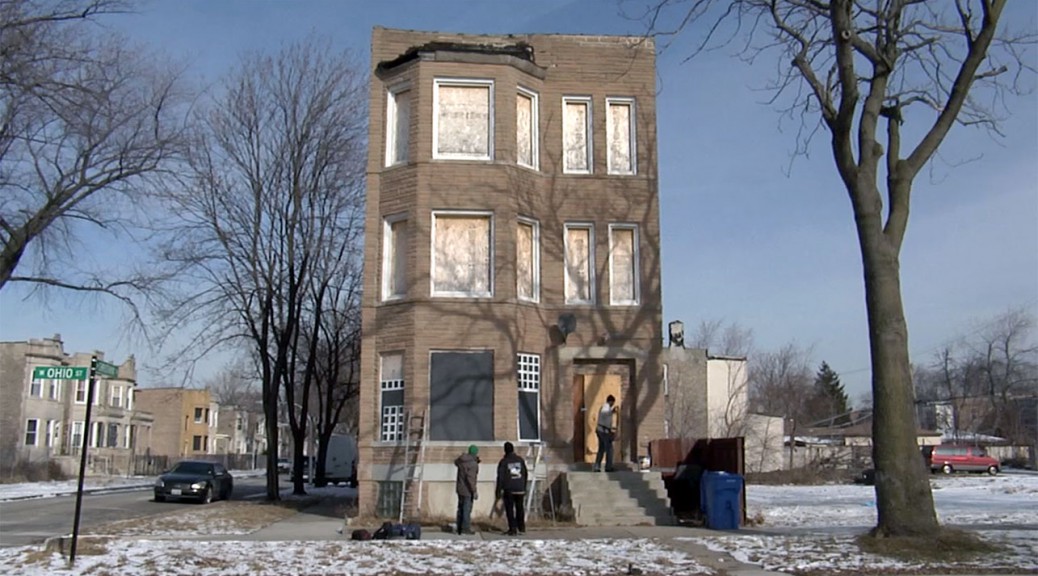 Many of Chicago’s vacant properties are subject to crime – or worse – demolition.  The Neighborhood Foundation, a Bridgeport-based organization, is working to change that in Humboldt Park with something called “decorative board up.”

END_OF_DOCUMENT_TOKEN_TO_BE_REPLACED 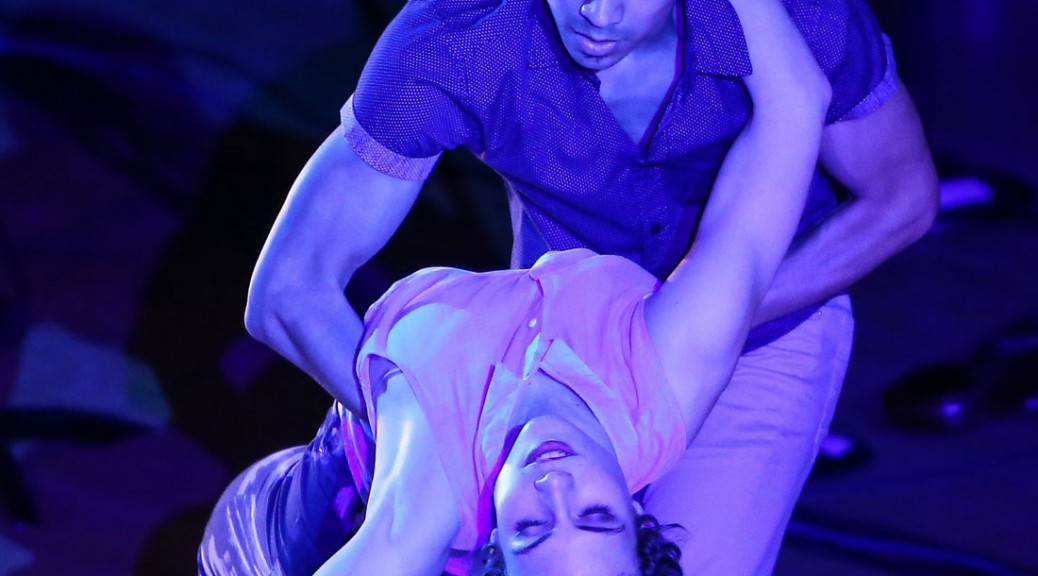 DanceWorks Chicago made its debut in the Harris Theater’s 2014-2015 Exelon Family Series on Saturday, with a program that included the premiere of a piece titled “Red Beans and Rice-ly Yours.”

If you missed the performance, you can catch DanceWorks’ next performance on Friday, Jan. 30 at 7 p.m. at the Lou Conte Dance Studio, 1147 W. Jackson. The Family Series, which opened in November with the children’s music band Dan Zanes and Friends, will wrap up its season with the Peking Acrobats Feb. 6-7. END_OF_DOCUMENT_TOKEN_TO_BE_REPLACED 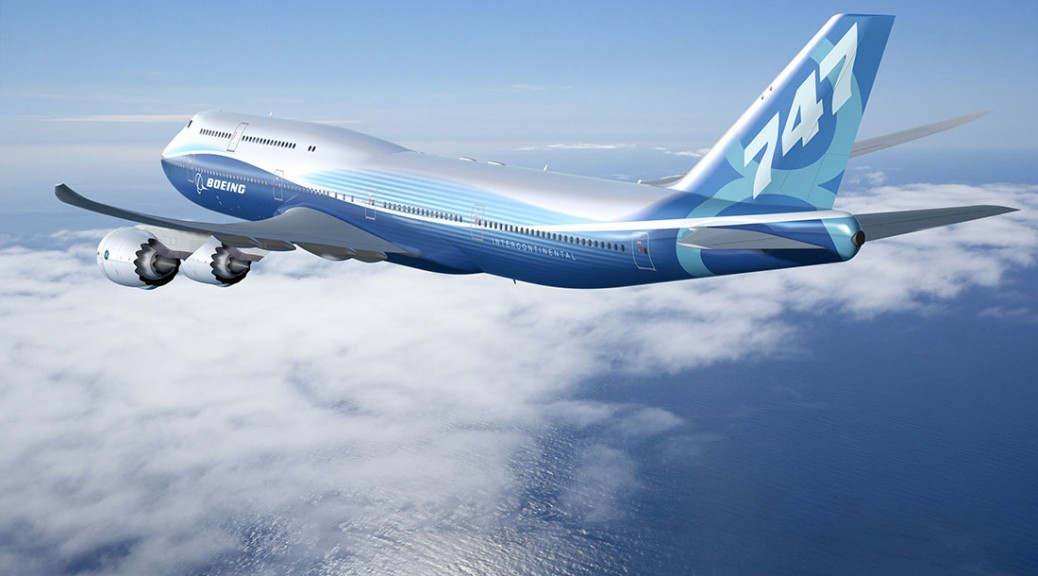 Boeing Co. reported a 19 percent increase in profits and record revenues in its fourth quarter. The stock rose 5.4 percent.

The company credited its strong showing to a wave of new orders in the commercial sector and international contracts.

The aircraft manufacturer made $1.47 billion in profits in the quarter-ended Dec. 31, compared with $1.23 billion in the year-earlier quarter. Boeing’s earnings per diluted share widened to $2.02 from $1.61. END_OF_DOCUMENT_TOKEN_TO_BE_REPLACED