Voices echoed off the stone walls of the second floor of City Hall Thursday morning as both song and protest supported Chicago Police torture victim reparations.

Chicago Torture Justice Memorials, with support from Project NIA and Amnesty International, organized the sing-in on January 15, Martin Luther King Jr.’s actual birthday, during the Committee on Finance meeting. About 40 demonstrators called for a hearing on an ordinance first introduced to City Council in 2013. The ordinance would give financial reparations to victims of police torture under the command of Jon Burge, who worked out of a far South Side police district, and provide psychological counseling, health care and education for victims and their families. END_OF_DOCUMENT_TOKEN_TO_BE_REPLACED

The “cost” of an epidemic such as Ebola usually targets the dollar toll in hospital fees and economic downturns. But the loss of lives and the measure of suffering remains a lasting and growing cost.

“In terms of the cost in Liberia, it’s not dollars and cents. It’s the death of a generation,” said Robert A. Weinstein, MD, professor of internal medicine at Rush Medical College, in reference to the recent Ebola outbreak in West Africa. END_OF_DOCUMENT_TOKEN_TO_BE_REPLACED 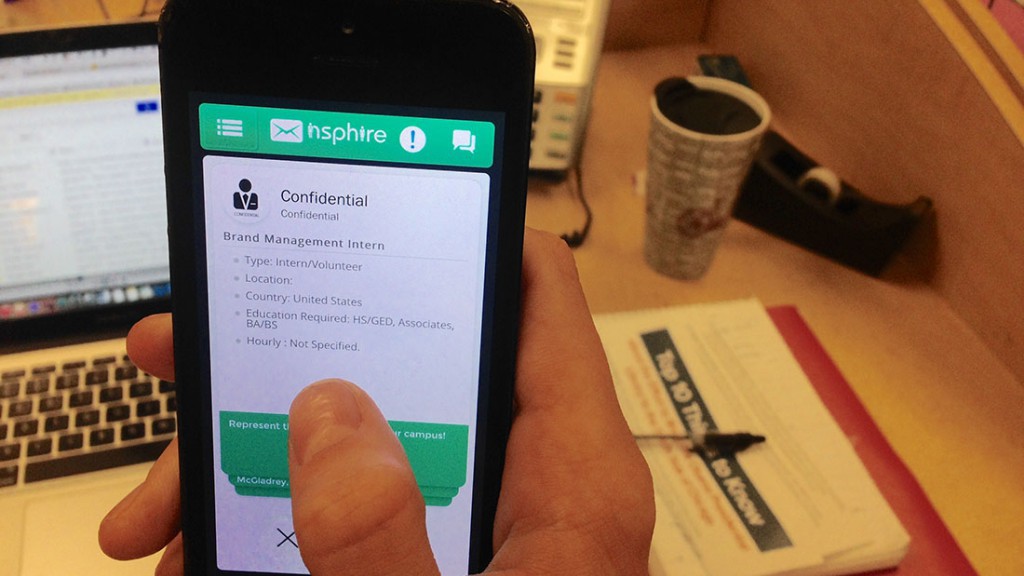 Gionni Crawford, 20, is looking for a job.

A recent graduate from Specs Howard School of Media Arts in Southfield, Michigan, Crawford will be relocated from his job as a cellphone vendor at his hometown Target in Detroit when it closes at the end of the month. 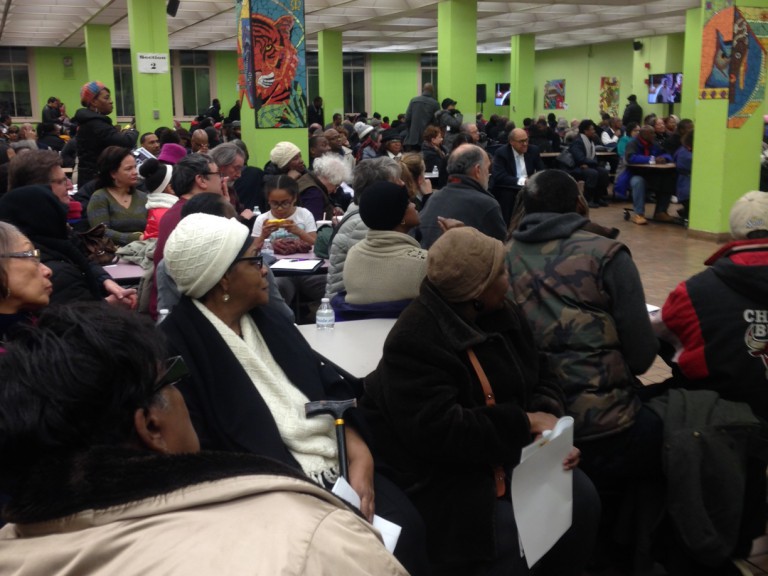 The two sites, Washington Park and Jackson Park, proposed by the University of Chicago belong to the Chicago Park District. If the Barack Obama Foundation chooses either bid, the land would have to be acquired by the city. END_OF_DOCUMENT_TOKEN_TO_BE_REPLACED