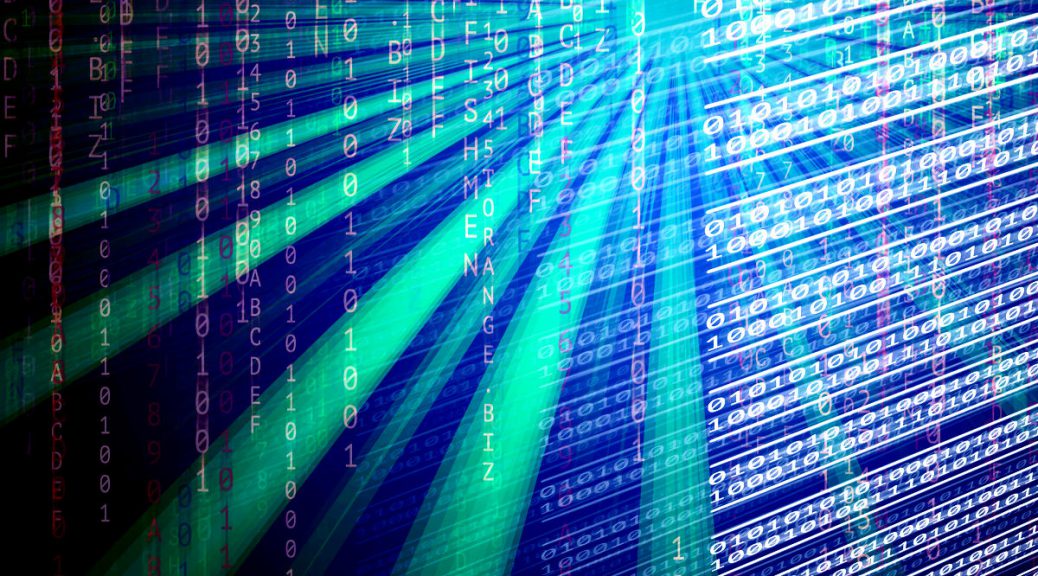 A recent study based on social media data shows that chat features of conversations between help-seekers and therapists can be used to predict suicide risk and develop models to reduce the risk.

“There is an interesting link between language and health that hasn’t been explored in real-time fashion,” said Carlos Gallo, a research assistant professor at Northwestern University’s Feinberg School of Medicine. For instance, expression of positive or negative emotions compared to “yes” or “no” answers is linked to reduced suicide risk. Help-seekers who are less engaged tend to fare the worst, Gallo said.

On the other hand, he said a counselor can improve suicide prevention by using sentences such as – “it’s understandable that you are feeling sorry for your loss” or “thank you for sharing that awful experience” or “what would it feel like if you were to take a walk around the park?”

Gallo and his colleagues have linked suicide risk to chat features of help-seekers such as length of sentences, number of times a positive or negative emotion is expressed, response time (which is a measure of engagement), typing mistakes (which are related to stress), and function words. They have also linked risk reduction to the type of questions counselors ask, the number of times they ask those questions, number of words in their sentences (or complexity of sentences), and safety planning. Safety planning, including advice such as “toss away your pills” or “call a friend right now”, reduces suicide risk, Gallo said.

He presented these preliminary findings at this month’s Data Science Night in Northwestern University’s Chambers Hall in Evanston.  According to World Health Organization, one person dies due to suicide every 40 seconds across the world.

The researchers are now developing a computational model to monitor counseling services and guide crisis intervention. “The model has to be tested before being integrated into counseling services,” Gallo said. Moving forward, he said models could be tailored to fit the needs of various vulnerable groups, including teens, Hispanics or immigrant communities. Such models, designed to better meet needs based on age, race and gender, could become starting points for counselors to provide care to suicidal individuals.

Gallo said his group analyzed data from 1,800 online chats and then focused on help-seekers who were suicidal. The participants were mostly young women and their anonymity is protected. Observers tracked the chats and subjectively assessed their outcomes. They also took feedback from help-seekers into account. Gallo, who is with the department of psychiatry, said, “Only around 5% of counseling services are monitored now. We have to find out what’s happening and then improve it.”

“Gallo has some significant results from a small data set,” said Thomas Stoeger, a postdoctoral fellow at Northwestern’s Amaral Lab which facilitates study of complex systems such as metabolic pathways, the ecosystem and the Internet.  “There is a lot of confidentiality in this kind of research and considerations of what you can research on or not. But from Gallo’s results, it seems we can actually improve suicide prevention,” said Stoeger, who is also an organizer of the Data Science Nights.

Gallo was invited for a talk because many attendees were interested in applications of text mining (converting a huge number of texts into structured data suitable for analysis) in social sciences, said Sarah Ben Maamar, another organizer and postdoctoral fellow at Amaral Lab. “Also, he is collaborating with social media, which is now a big thing in data science. It (data science) acts as a bridge between researchers and industry.”

Data Science Nights, launched in 2017, bring together researchers and students working on data science techniques and their applications in fields ranging from medicine to journalism.