Measles numbers on the rise from Disneyland exposure 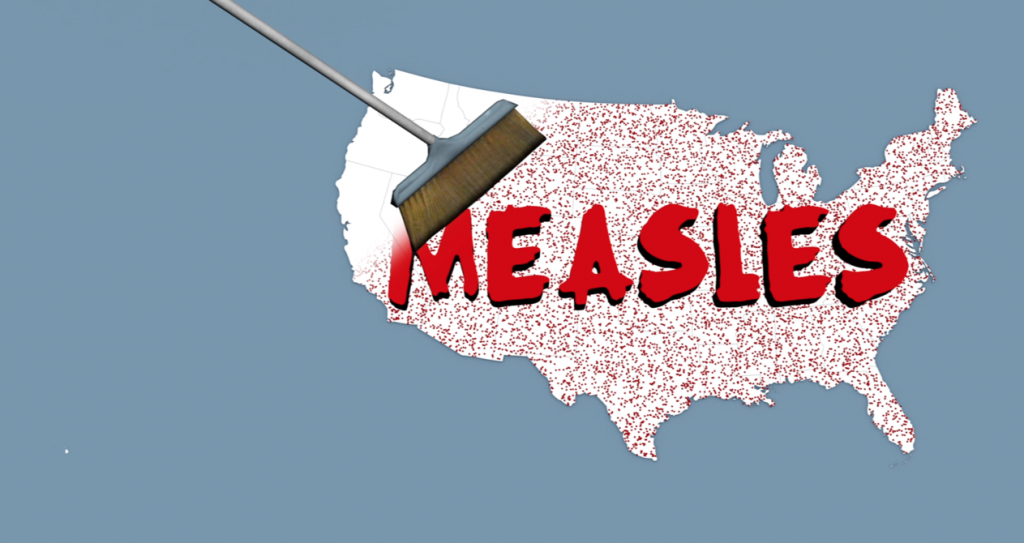 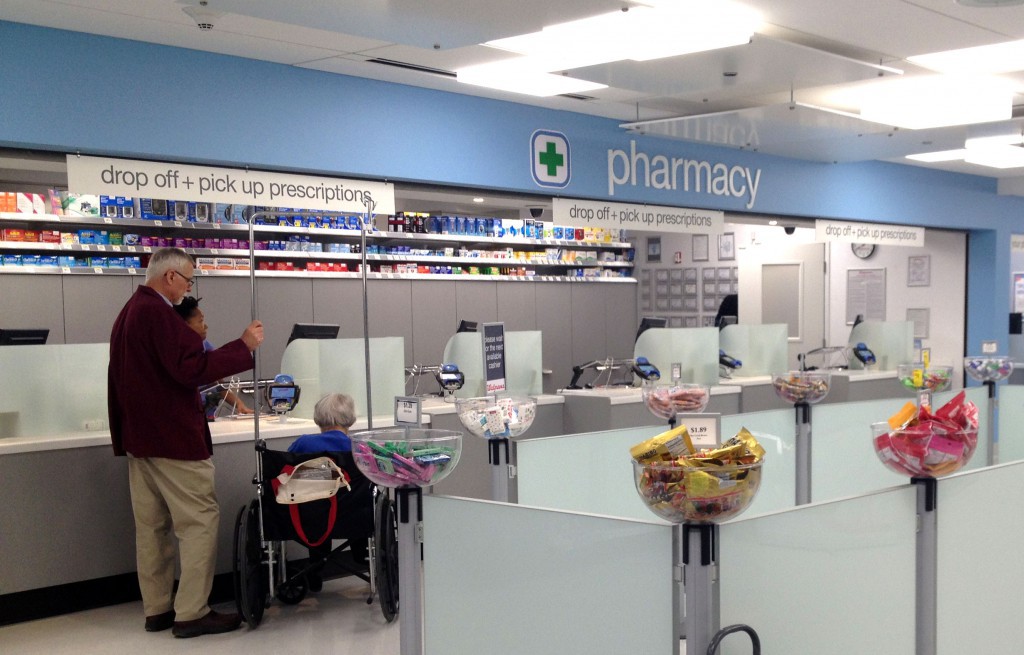 by Jin Wu UnitedHealth Group Inc. (NYSE: UNH), one of the nation’s biggest health issuers, reported higher profits in both the fourth quarter and the full year that topped analysts’ estimates as revenues increased in Optum, its healthcare management technology and consulting division, and its public and senior sector. Its stock climbed 3.5 percent. The […]

By Phoebe Tollefson With an average City Colleges of Chicago graduation rate of just 13 percent and student complaints of expensive enrollment mistakes that delay graduation, Mayor Rahm Emanuel still touts his plan to make community college education free for qualifying applicants. Lesley-Anne Camilotes is a good example of what can go wrong. Under her […]

By Andersen Xia & Thomas Yau A day before the slain civil rights leader’s birthday, parishioners accuse the “establishment” of giving the public a watered-down version of the non-violence movement, claiming vestiges of racism continue to pervade American society.

D-Generation: An exaltation of larks

By Jessica T. Gable On a darkened stage in Chicago’s Columbia College Dance Center on Jan. 16, four lifelike puppets bound to tiny wheelchairs stared out across the sea of empty seats with a gaze that seemed too penetrating to come from something inanimate. 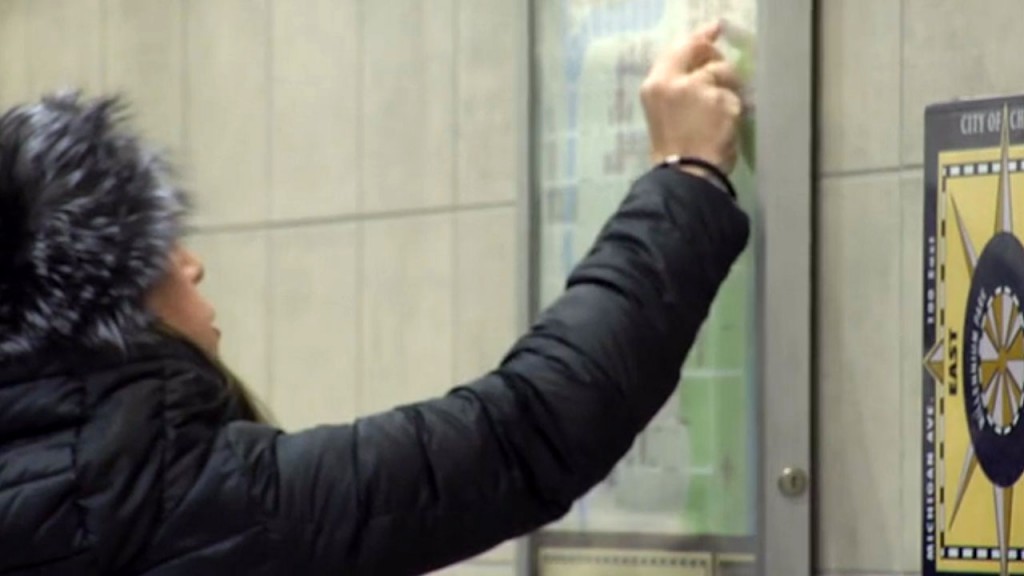 By Janel Forte Chicago’s Pedway is a series of tunnels, bridges and concourses spanning over 40 blocks downtown. Completely enclosed, it allows pedestrians to avoid inclement weather. During the winter months especially, businesses see a hike in profits.

Airbus and Boeing have record years despite weak stock 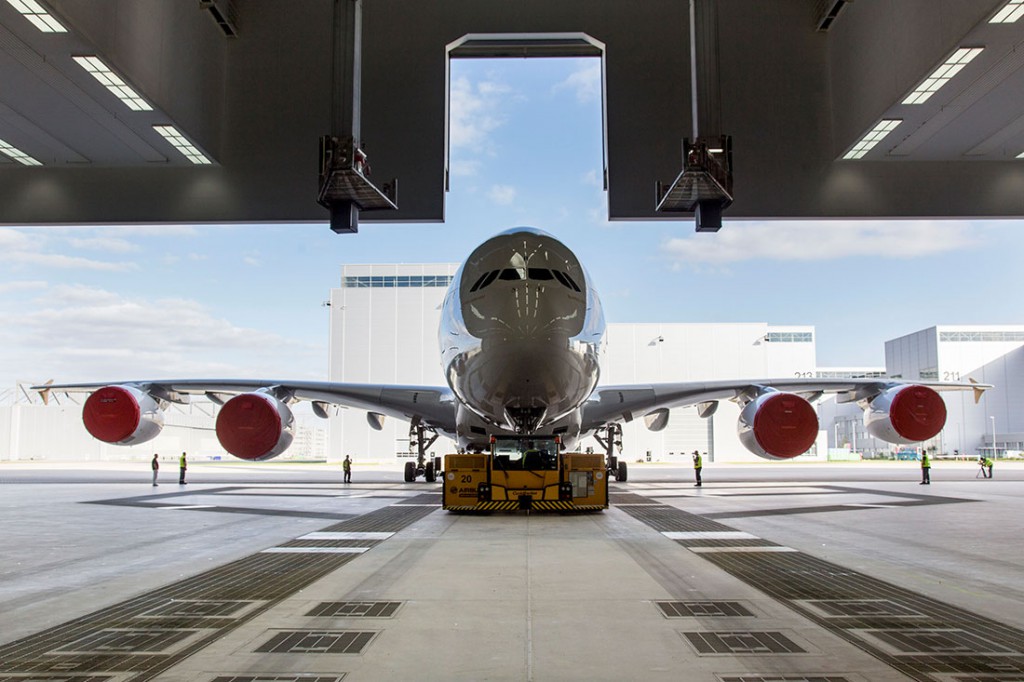 By Ezra Kaplan After a year of consistently declining stock value, Airbus announced a new company record for planes delivered in 2014. Boeing also broke a company record after delivering nearly 100 more planes than Airbus during the year.

Delta Air Lines Inc.‘s stock shot up 7.26 percent after the release of its fourth-quarter report on Tuesday morning, despite its net income’s swinging down to a loss of $712 million dollars in the December quarter, or 86 cents loss per diluted share, from the year-ago earnings of $9.89 per diluted share. The adjusted non-GAAP net income, […]