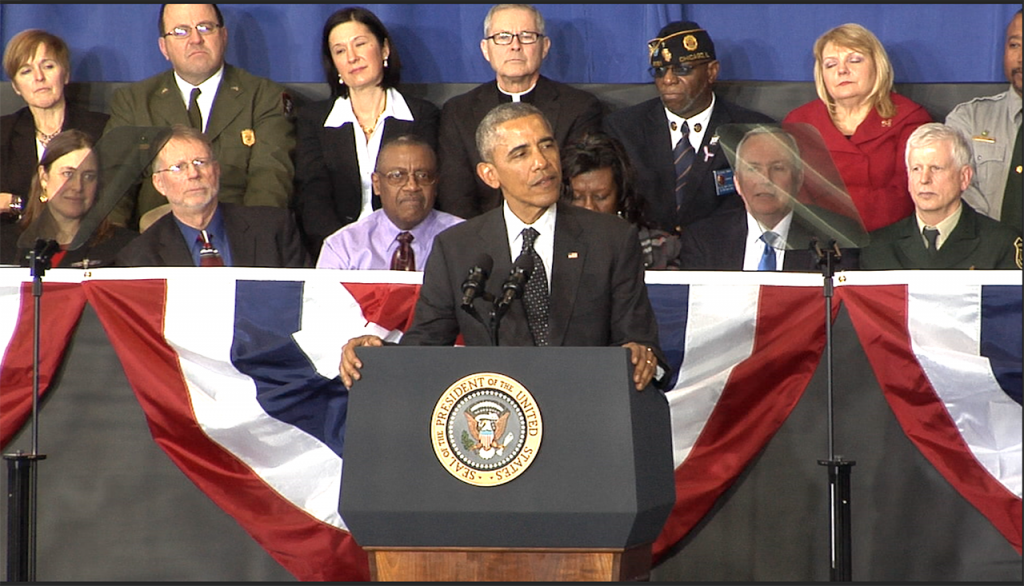 By J’nelle Agee President Obama returned to Chicago to name the Pullman community as one of three new national monuments designated around the country. One of the nations first planned communities, Pullman is now Chicago’s first national monument and will be memorialized for future generations to come. 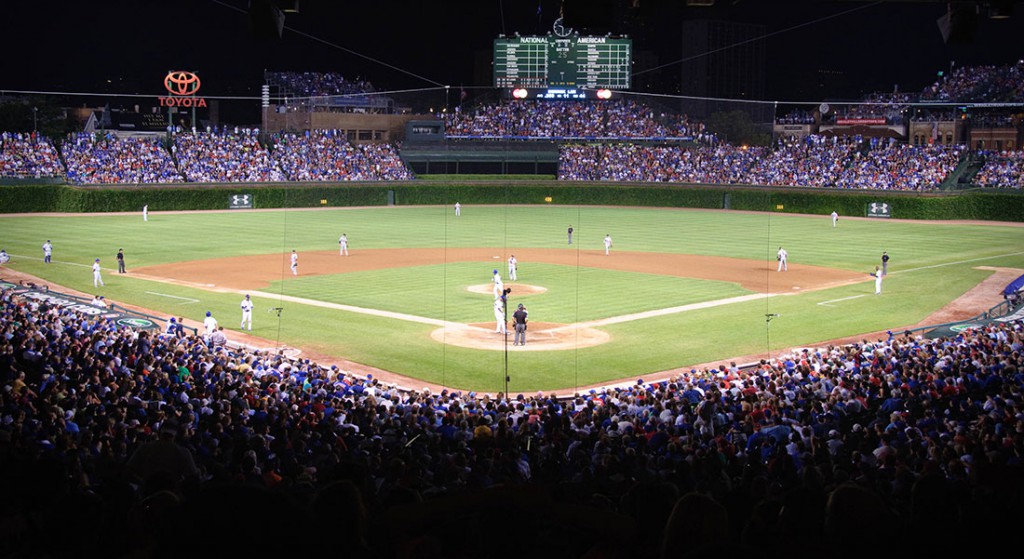 By Eric Clark The Chicago Cubs opened their offseason with 40-to-1 odds to win the 2015 World Series – and then they started making waves. The club fired manager Rick Renteria, hired heralded manager Joe Maddon and signed coveted starting pitcher Jon Lester. But after two straight last-place finishes in the National League Central, one […]

By Eric Clark Almost five months removed from his latest appearance in the broadcast booth at Wrigley Field, Len Kasper can feel the hype surrounding the Chicago Cubs 2015 campaign. “It’s the first time in a long time that this team has had this sort of exposure and spotlight on it,” he said. As Kasper […] 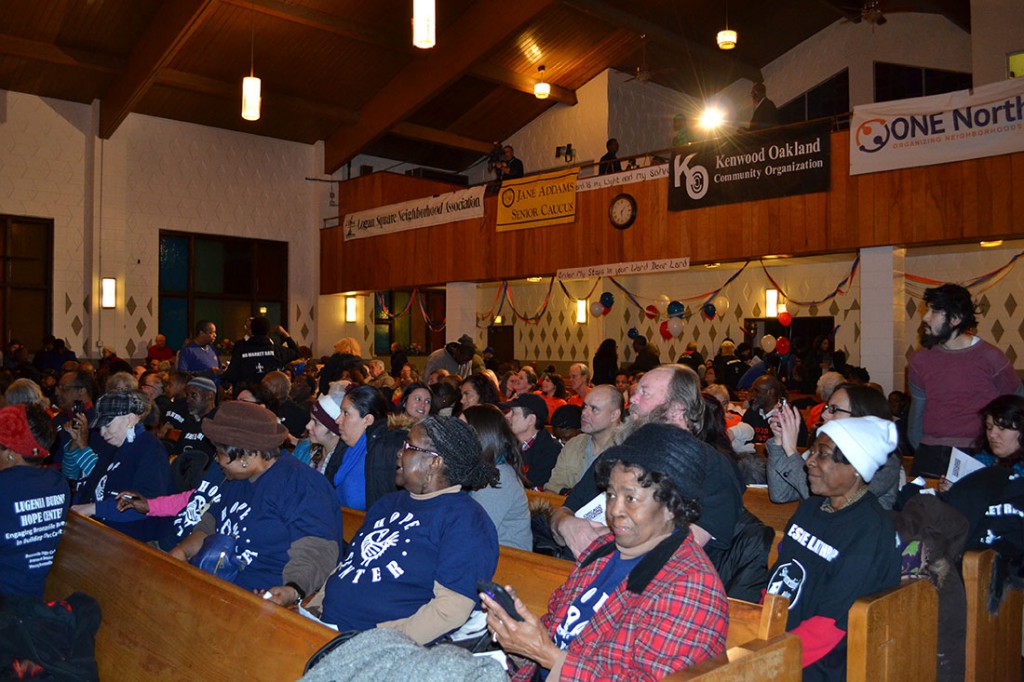 By Stephanie Choporis Three out of Chicago’s five mayoral candidates failed to offer specifics during a forum Tuesday on how they would provide more affordable housing if elected to office, but some at the event said they thought it was informative. Candidates Bob Fioretti, William “Dock” Walls and Willie Wilson fielded questions on supervision of […] 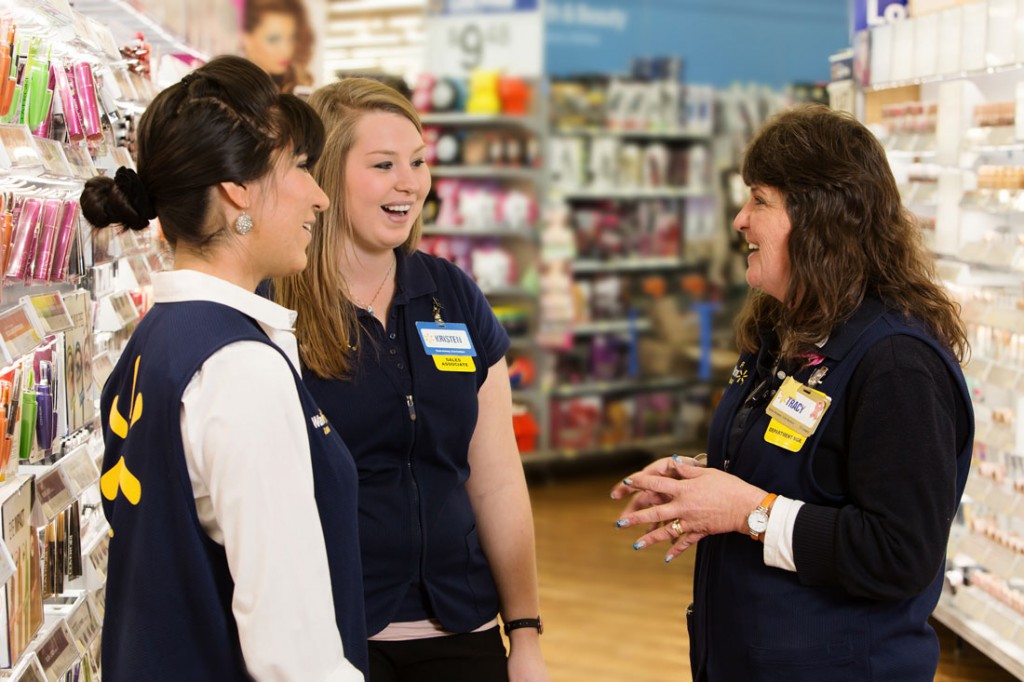 By Lucy Ren Wal-Mart Stores Inc. announced on Thursday that approximately 500,000 associates at its U.S. stores would receive a minimum hourly pay of $9 in April, a 24 percent increase from today’s federal minimum wage. Wal-Mart U.S. will increase its minimum monthly wage by another dollar by next February. According to President and Chief […] 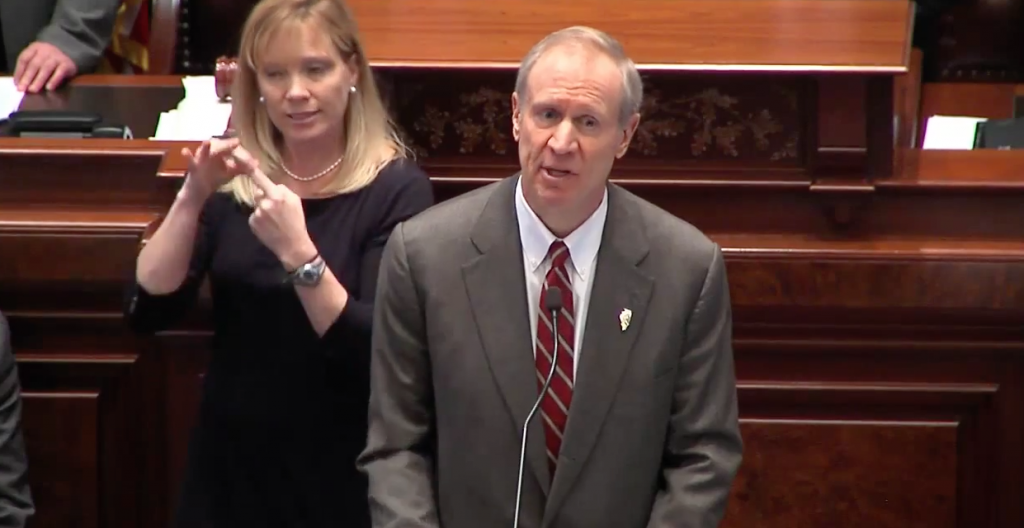 By Meredith Wilson Gov. Bruce Rauner presented a balanced budget to the Illinois Legislature on Wednesday that did not include a single tax hike. The proposed state budget for fiscal year 2016 is $31.5 billion, a decrease of 21 percent from the $38.2 billion agencies reported needing for fiscal year 2016, known as the maintenance […]