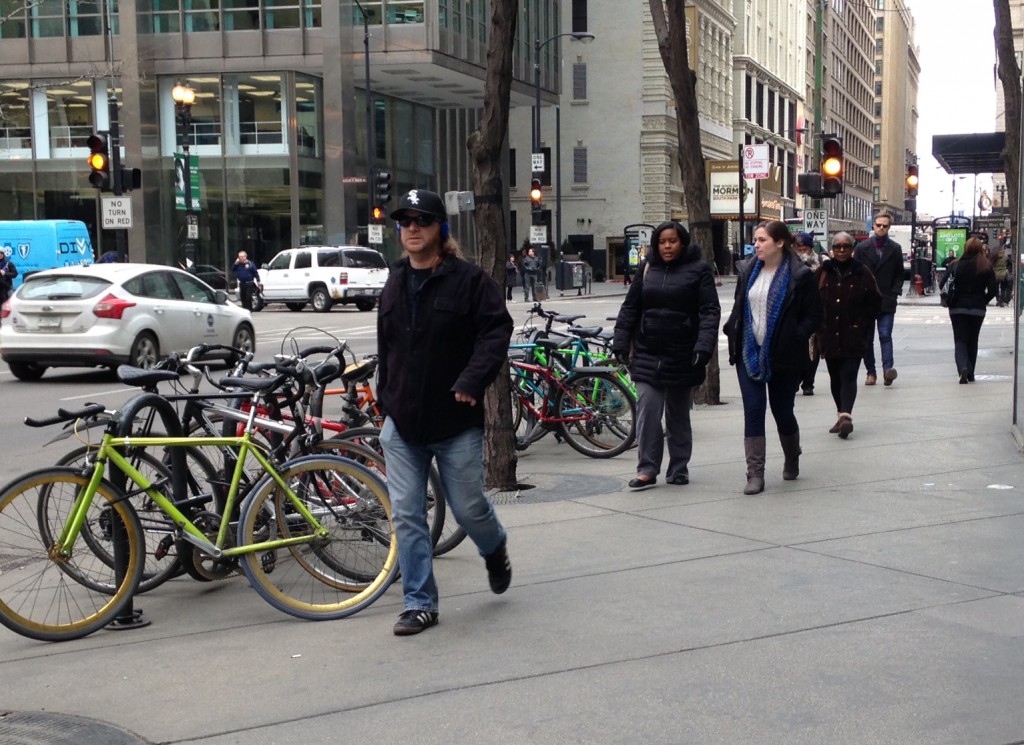 By Bethel Habte Nationally, the tab is $1.3 trillion and climbing. With 25 percent of the outstanding student loan debt already in deferment, forbearance or default, policymakers in Washington are wondering: should the federal government forgive it?

CME will see further rise, not in share prices but in profit 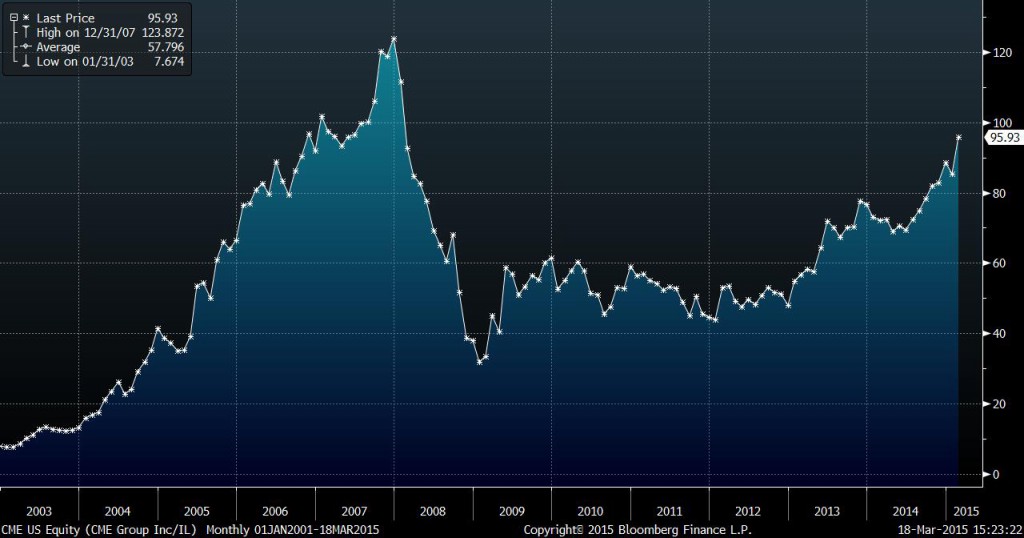 By Yasufumi Saito CME group Inc., the world’s largest futures-exchange operator, has been gaining impetus since summer as its contract volume rose due to the high volatility in interest rates and energy markets. Analysts expect a further rise in volume, revenues and earnings, but not in the stock as it’s fully priced. 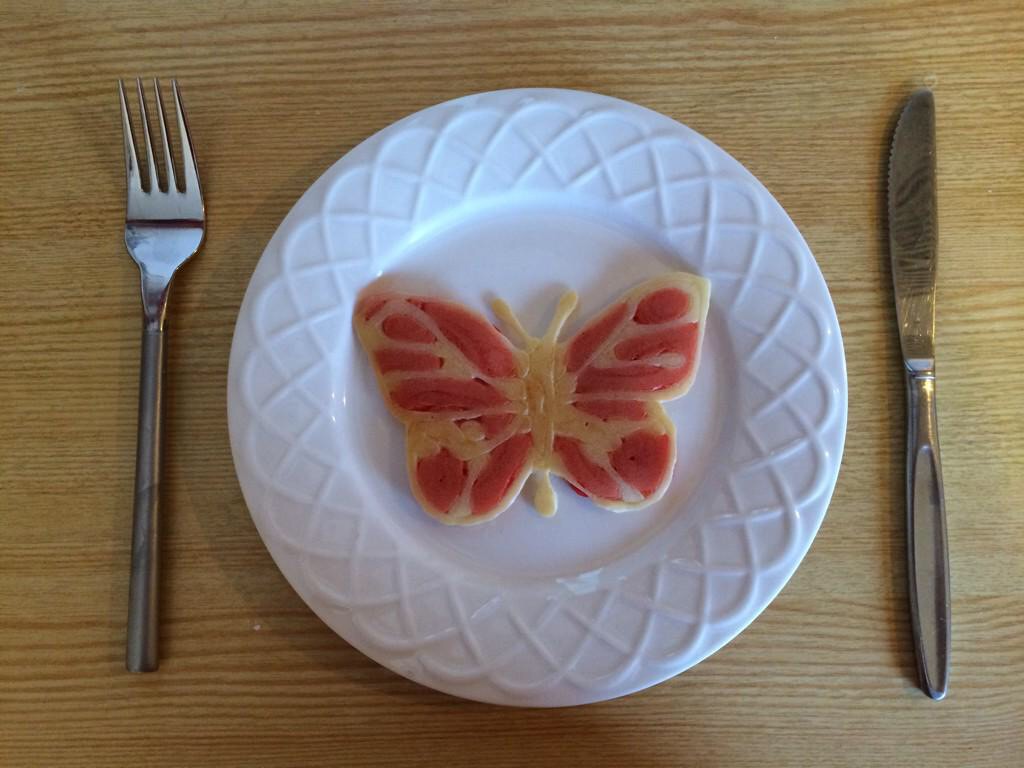 By: Lucy Vernasco 3D printing is more delicious than ever. With more than 1,000 Kickstarter backers, PancakeBot is the world’s first 3D pancake printer. “It’s a project I did for my kids to get them inspired. It’s a family project,” Miguel Valenzuela said about his invention. Valenzuela is a civil engineer, inventor and father living […]

Sound of science: DePaul phonographers tune in to city noise 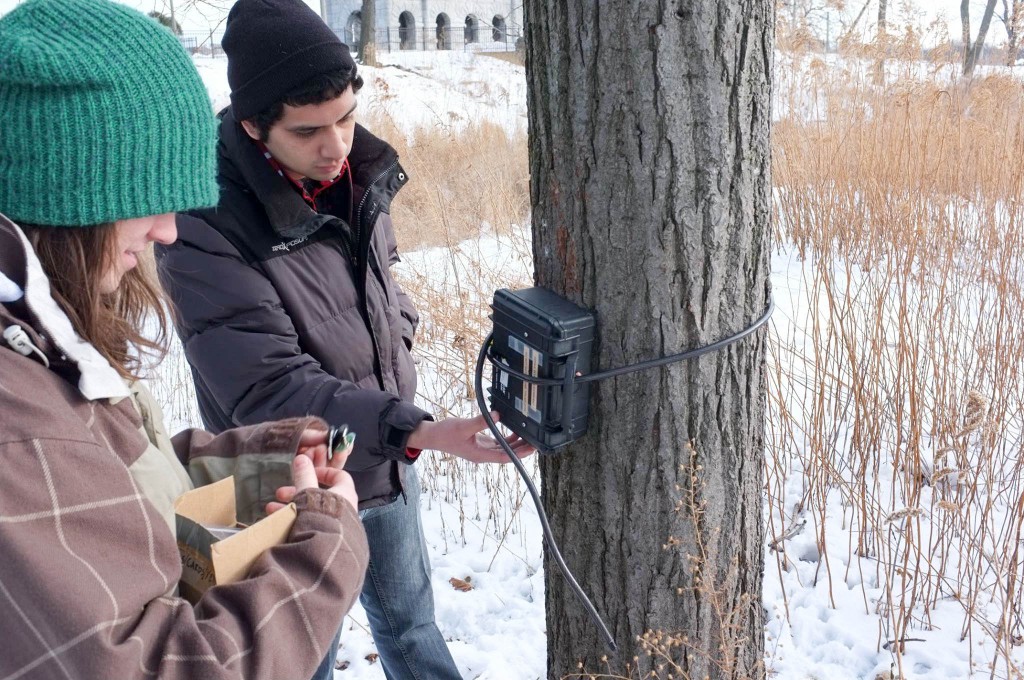 By Bryce Gray With car horns, truck traffic, and the buzz of jackhammers and construction blaring through every city neighborhood, local decibel levels make Chicago one of the noisiest places in the country. That’s according to data released recently by the National Park Service’s Division of Natural Sounds and Night Skies. 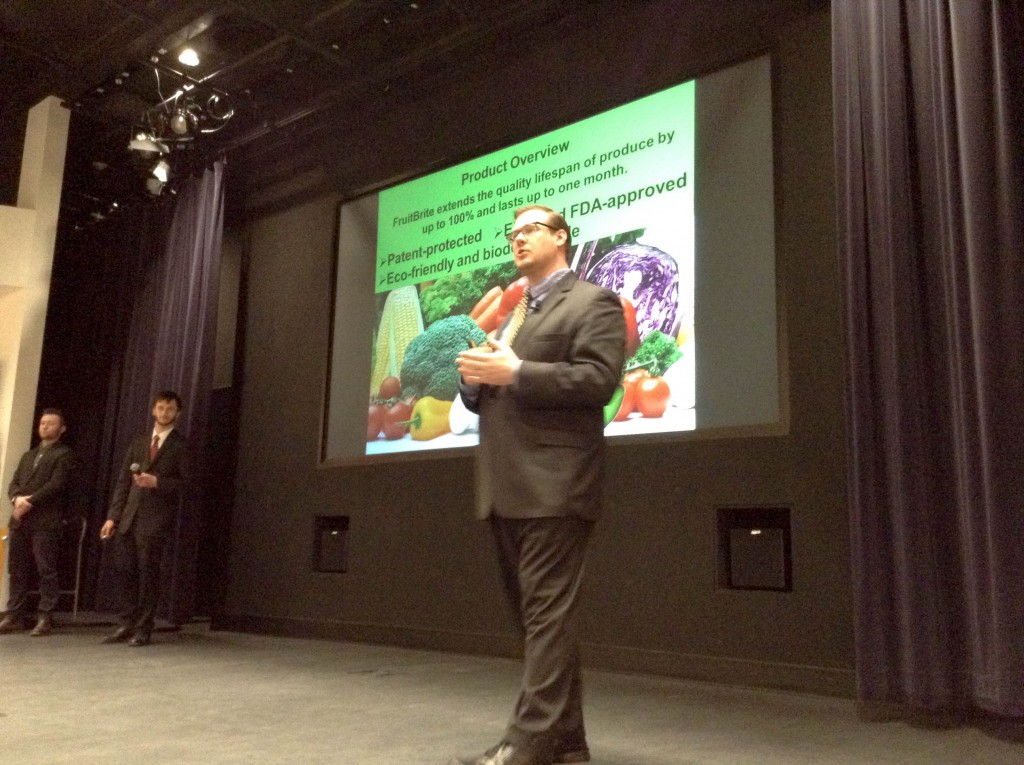 Southeast Siders: No End in Sight For Pet Coke 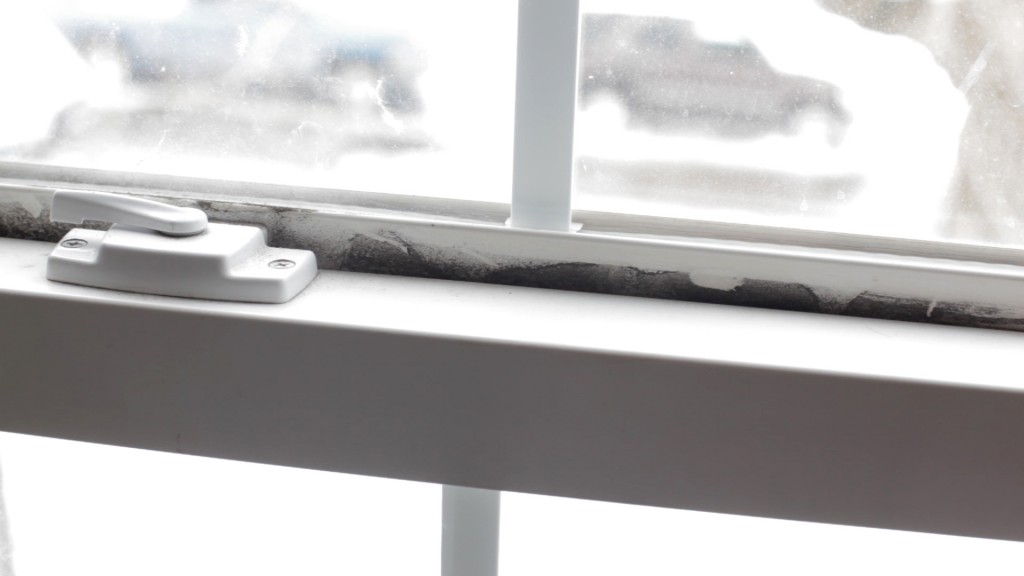 By Sarah Kramer Jessica Loy had lived in her new two-story home for three months when her youngest son, Carlos Gonzalez, Jr., 5, started showing the same symptoms of asthma his twin sister, Carla Gonzalez. Carla has suffered from asthma since she was a baby, Loy said, but Carlos didn’t have a history of the […] 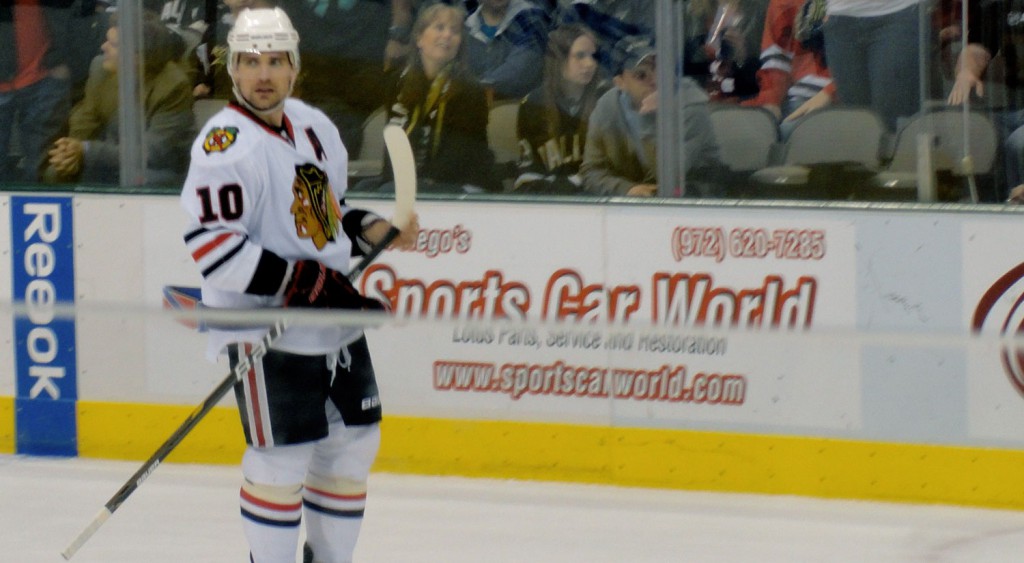 By Ryan Lund Patrick Sharp is a hard man to dislike. With a winning smile unblemished by a 13-year NHL career that landed the high-scoring winger on the cover of Chicago Magazine’s “50 Most Beautiful Chicagoans” issue in 2011, Sharp is an instantly recognizable face on a team that seems to deal almost exclusively in […] 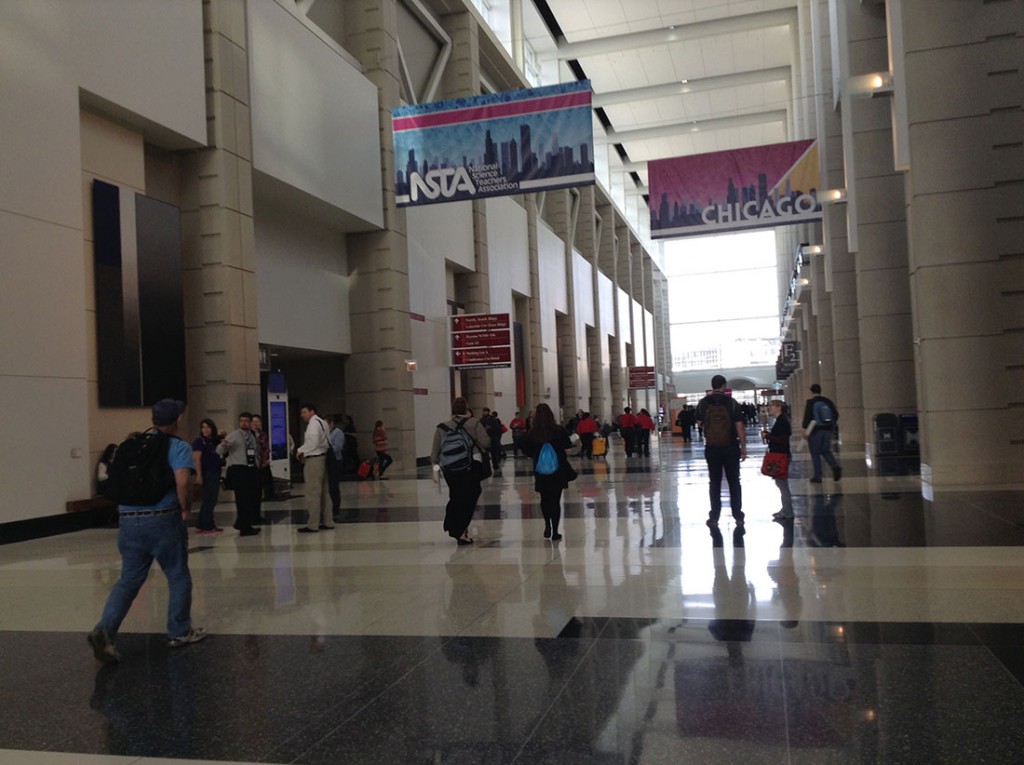 By Taylor Mullaney The National Science Teachers Association hosted its 2015 National Conference March 12 to March 15 at Chicago’s McCormick Place, with almost 10,000 teachers in attendance. The conference included a three-day exhibition of the newest science education products on the market, including games and live animal specimens. According to teachers, these tools can […]

Doctrine or discrimination: the Mormon church’s ‘new’ stance on homosexuality 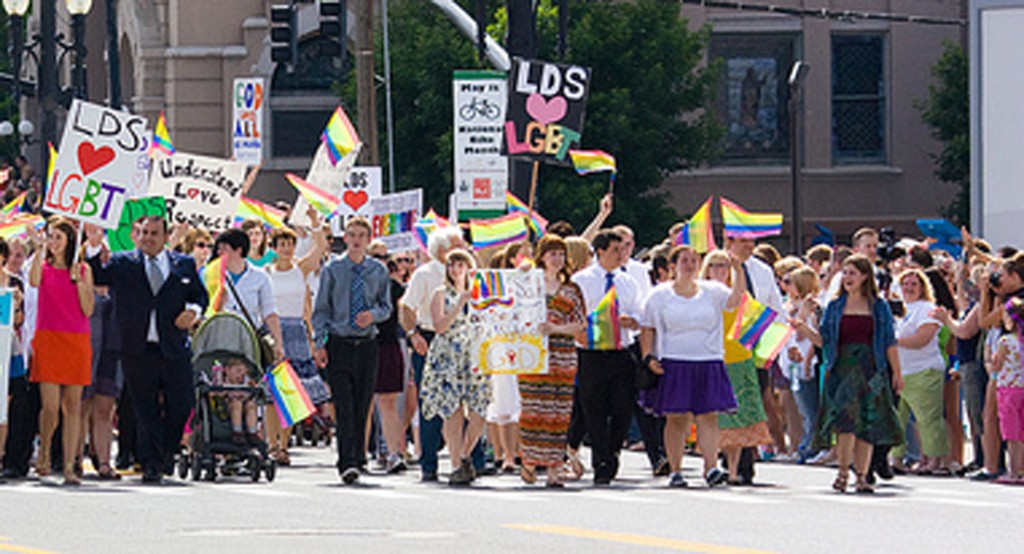 By Meghan Tribe Brad Steckelberg assumed everyone knew he was gay. A recent convert to The Church of Jesus Christ of Latter-day Saints – colloquially referred to as the Mormon church—Steckelberg disclosed his homosexuality prior to his baptism. He understood the church’s stance on celibacy. He was willing to live within those parameters. But that […] 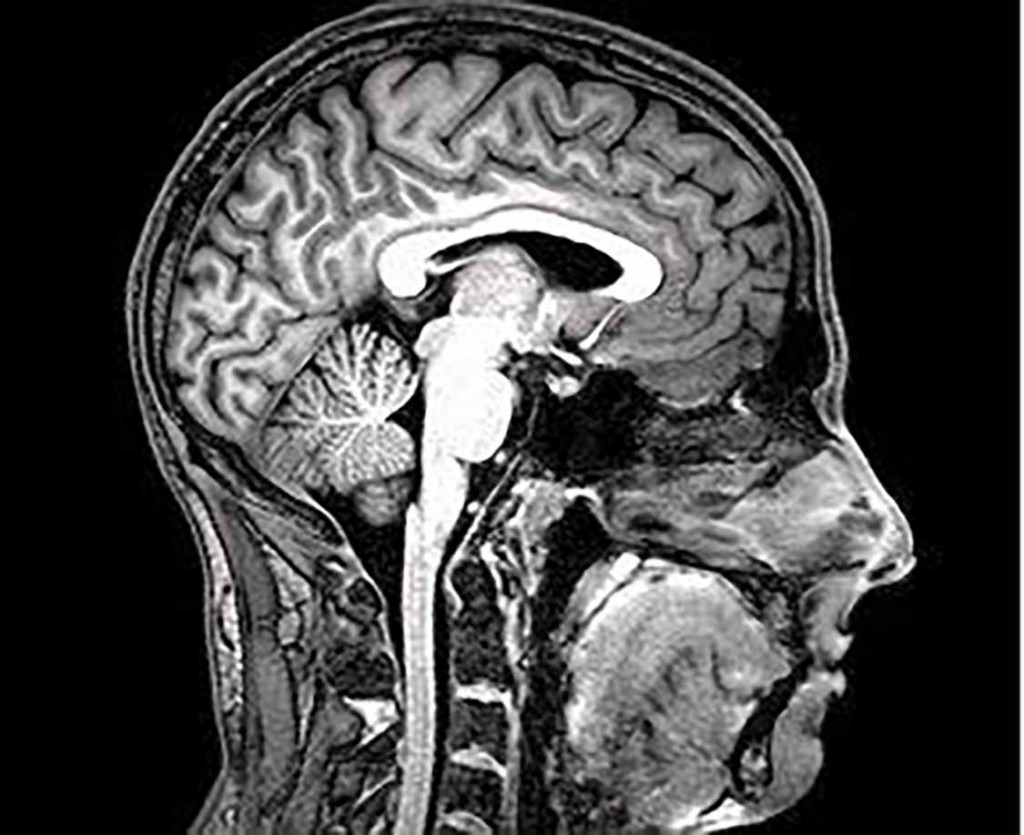 By Bennet Hayes The Monday retirement of Chris Borland, 24 years young and poised for a successful and lucrative NFL career, has sparked serious concern that on-field safety issues may turn young players away from football. Dave Jacobs, the VP of Health and Safety for Chicagoland Youth Football League, said Borland’s decision is likely to increase […]