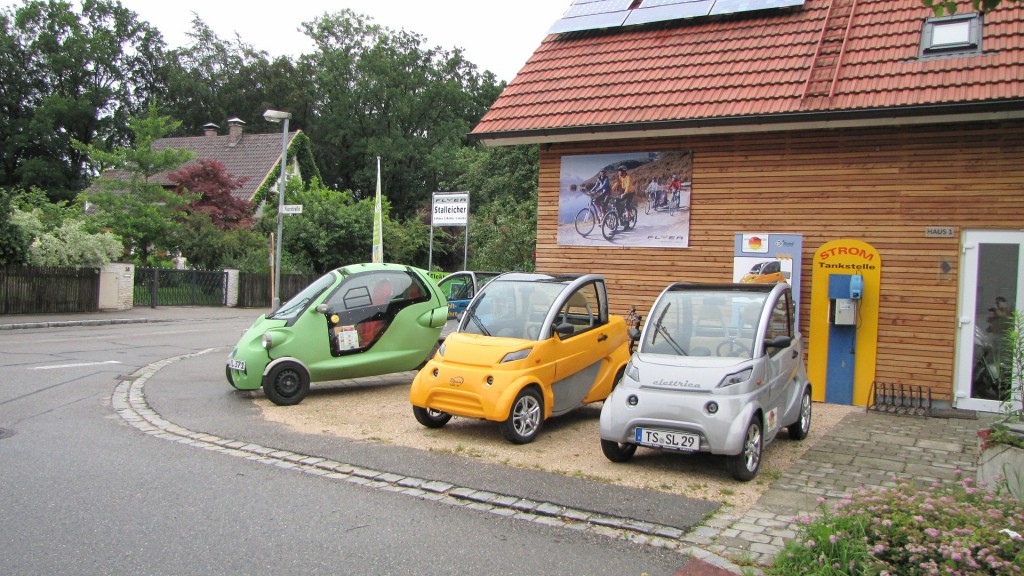 By Eve Fan Shares of chip maker Linear Technology Corp. surged more than 6 percent Wednesday despite reporting a 13 percent drop in profit for its first fiscal quarter, after the company forecasted rising revenue in its second quarter. Net income dropped to $112.0 million in the first quarter ended Sept. 27, or 46 cents […] 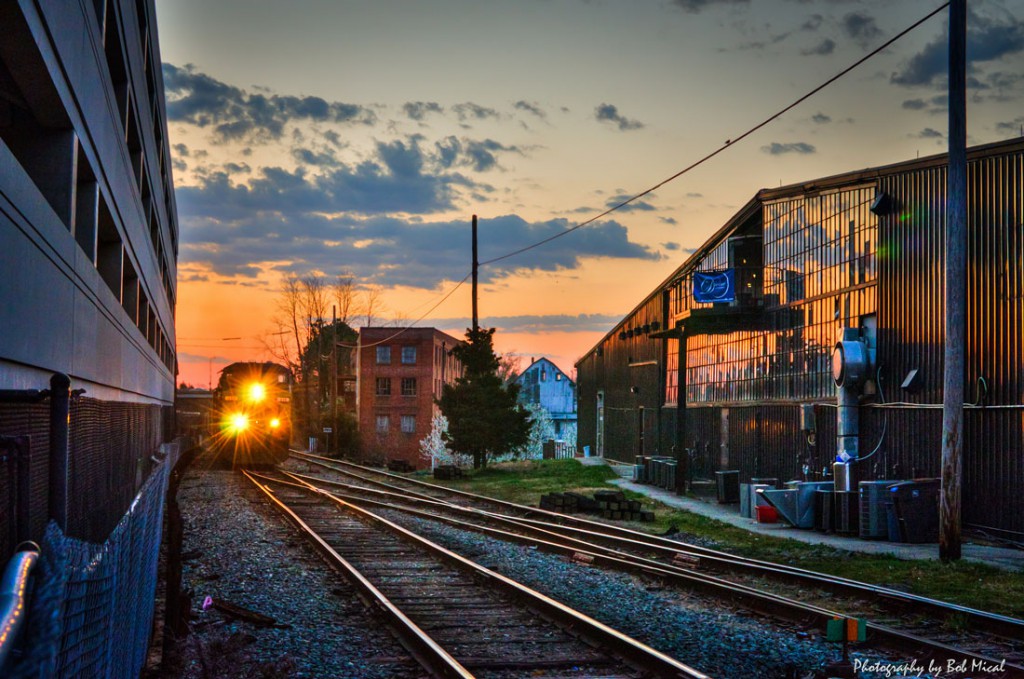 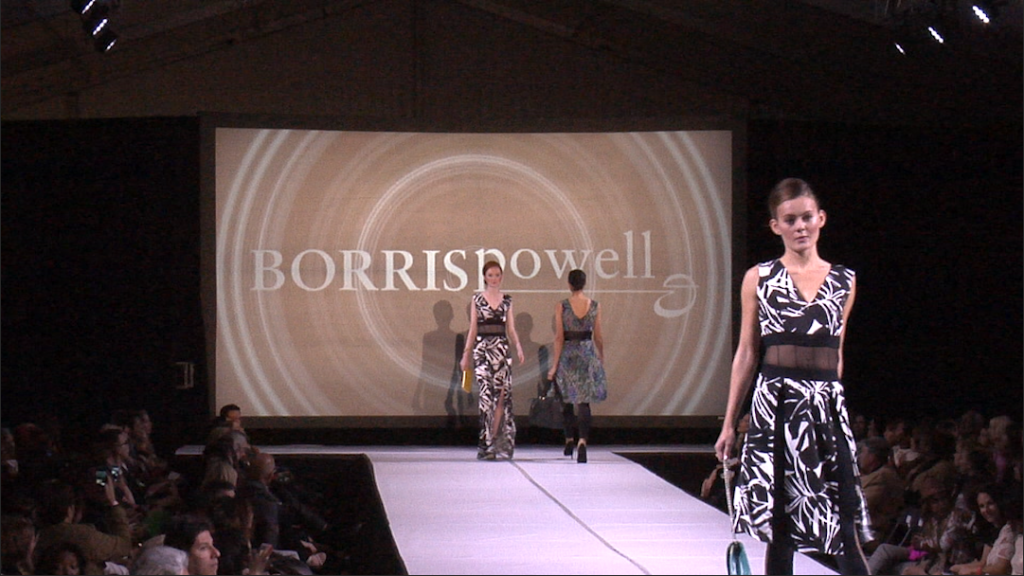 Foods can pave the path to stress relief 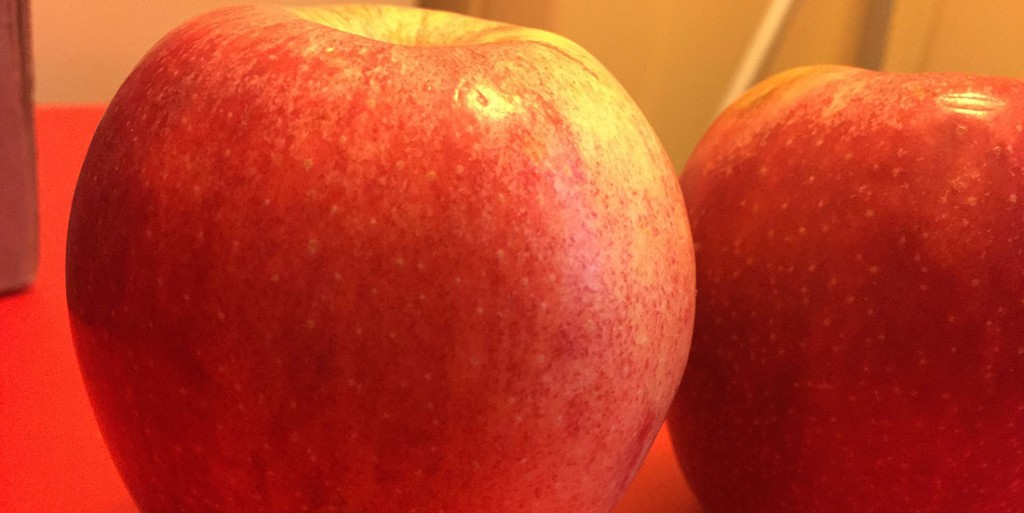 By Jennifer Ball Dietitians recommend eating foods that are high in nutrients and low in calories to boost nutrition but also relieve stress. Vegetables can be a great source of nutrients without the adding extra calories to burn at the end of the day. This means opting for the salad bar instead of the ice […] 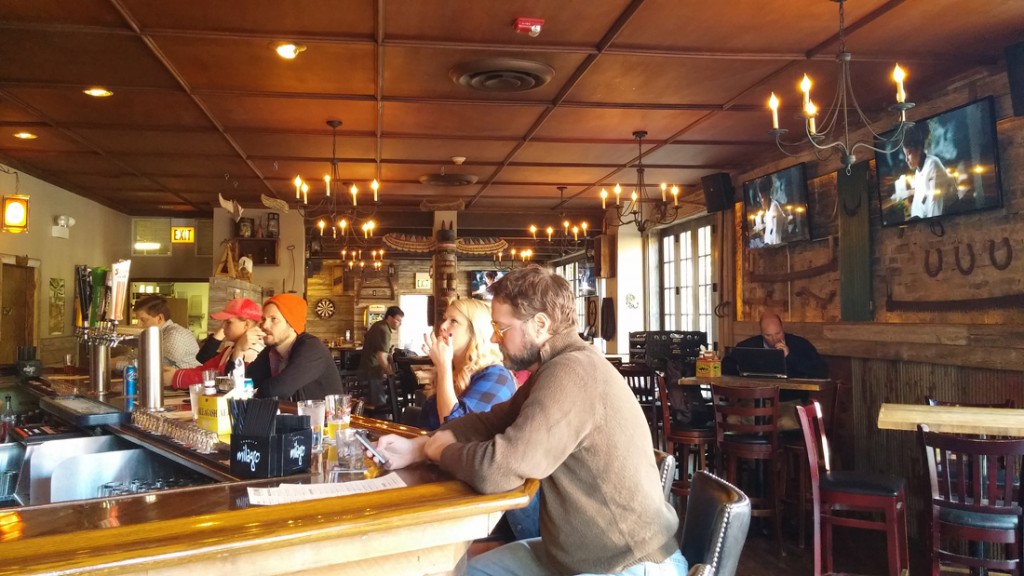 No state budget, no after-school programs for some Chicago students

By Kelan Lyons Eleven after-school programs in Chicago have shut down because of a lack of state funding for the Teen REACH program, according to estimates from the advocacy group ACT Now Coalition. Overall, about 10 percent of the 15,000 students across Illinois who benefit from the program have lost services,  a survey completed by […] 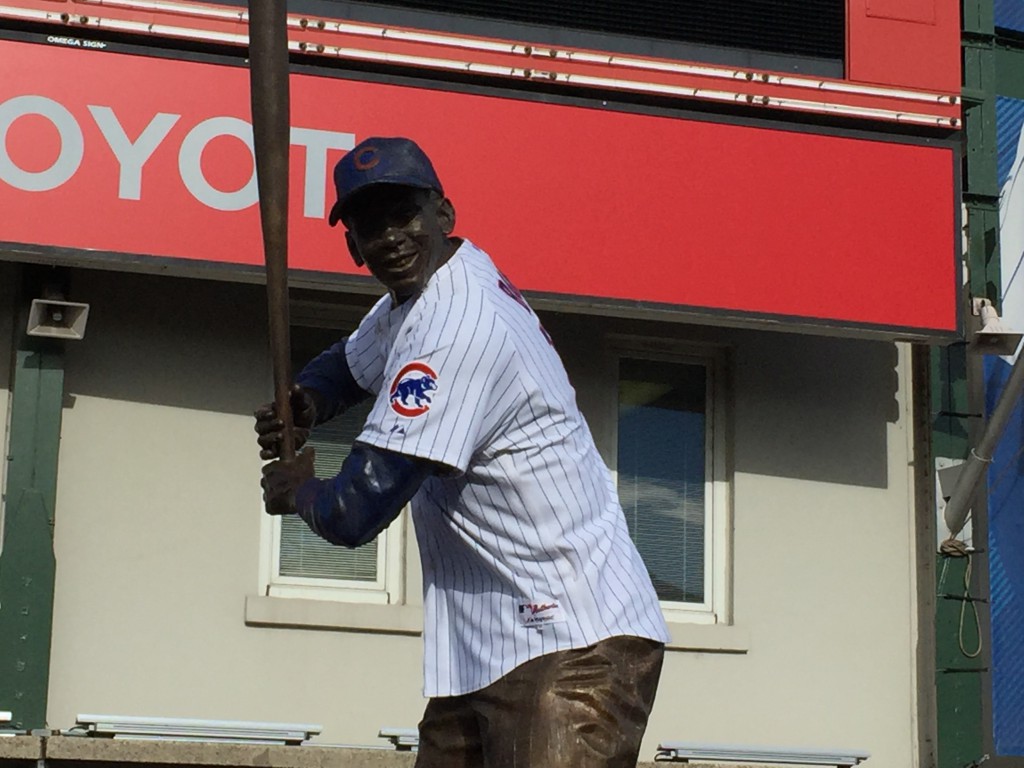 By Benji Cohen Prior to Game 4 of the National League Division Series, Cubs fans flocked to the statue of Ernie Banks to pay homage to a man who many is one of the organization’s all-time greatest players. Fans also shared their reactions about Mr. Cubs’ statue and how he might feel about the young and talented 2015 […] 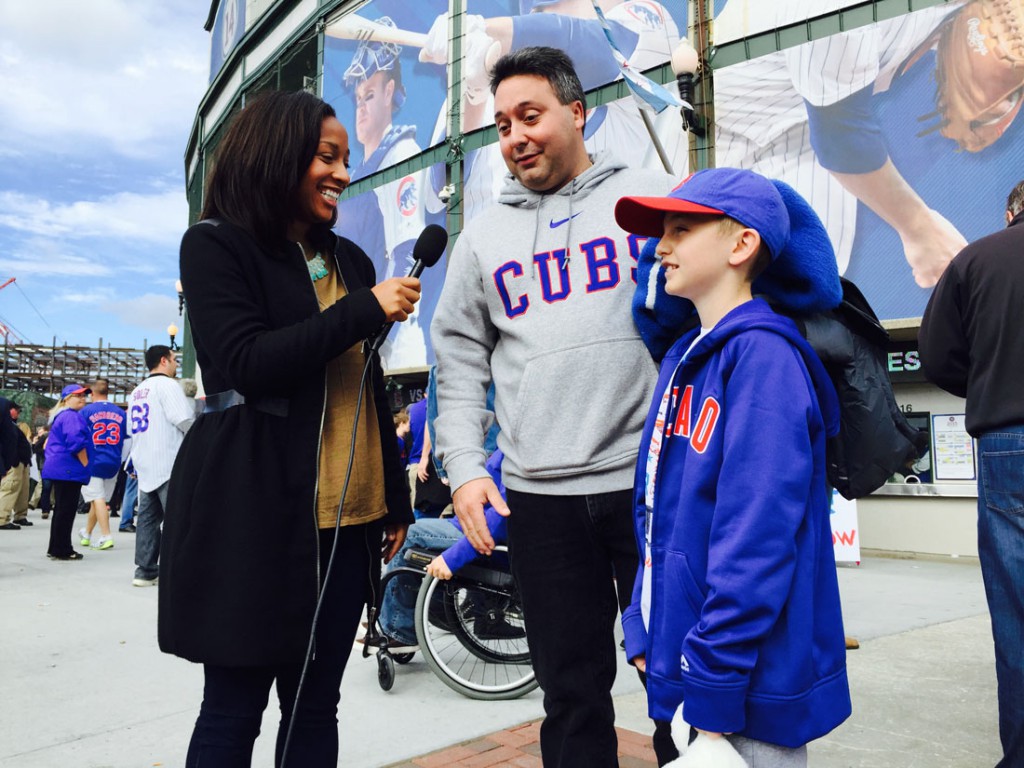 By Brooke Rayford Cubs fans showed up deep in Wrigleyville, Chicago on Tuesday afternoon, with confidence that the Cubs would clinch game 4 to end the series against the St. Louis Cardinals. If the Cubs win the National League Division Series they will go on to play the winner of the Los Angeles Dodgers-New York […]