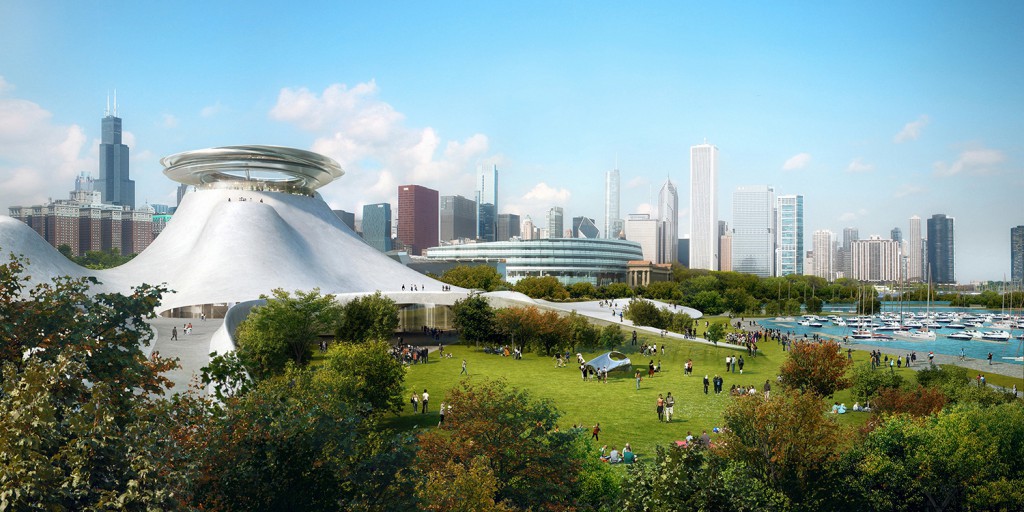 By Kierra Gray Chicago’s City Council delayed the vote Wednesday on the lakefront siting of the Lucas Museum of Narrative Art until next week pending further negotiation with the Chicago Bears on parking. Bears fans hoping to tailgate before and after the games fear they will lose their space because of the museum plans. Bears […]

A rifle, a team and a smile: Fighting for neighborhood youth (Video) 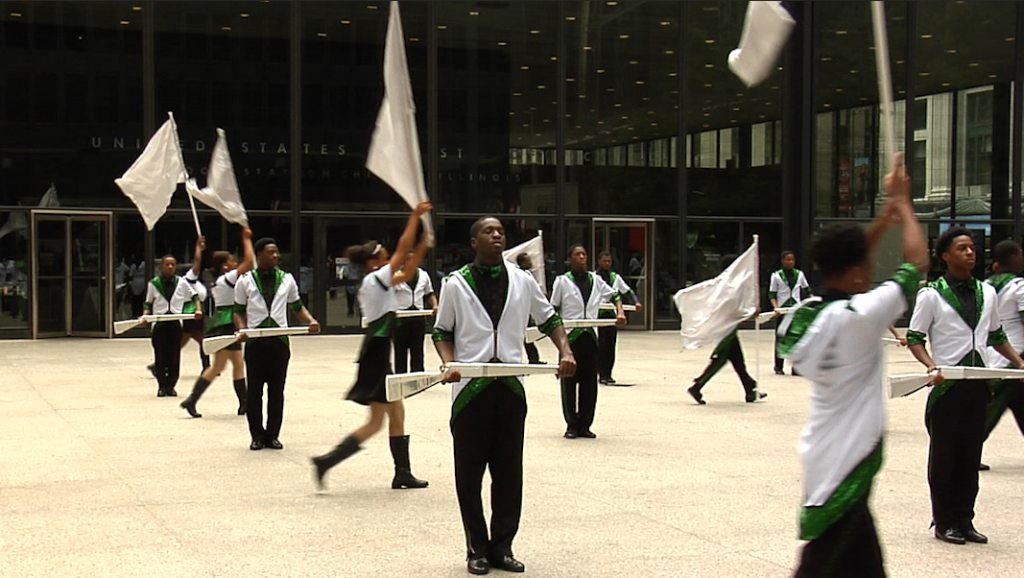 By Jasmine Cen South Shore Drill Team is not “a diamond in the desert,” said Alderman Leslie Hariston (5th ward), “It is more than an after-school program. It is a composition. It is all perspective of art.” 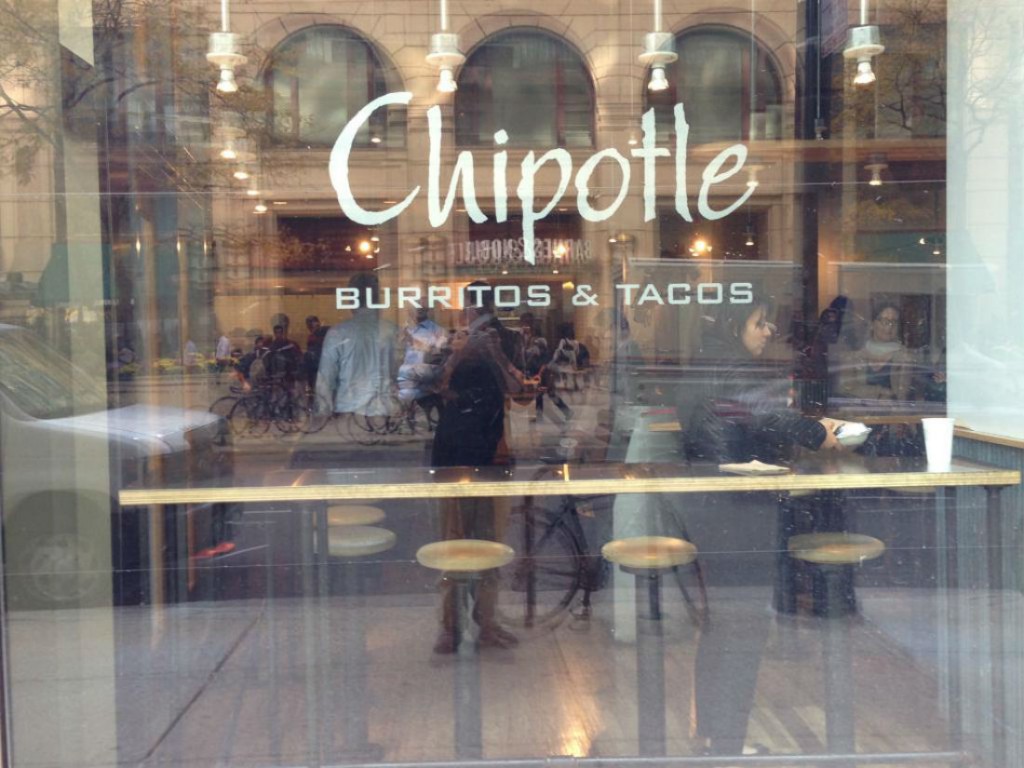 By Emiliana Molina Shares of Chipotle Mexican Grill Inc. plummeted by more than 5 percent Wednesday after reporting earnings that rose 11 percent in the third quarter, but fell short of analysts’ estimates. The company said it’s spending more to hire “top performing” employees and to continue to expand the number of stores. The Mexican […]

Mark made at Evanston, Michigan State next for Naquan Jones to tackle 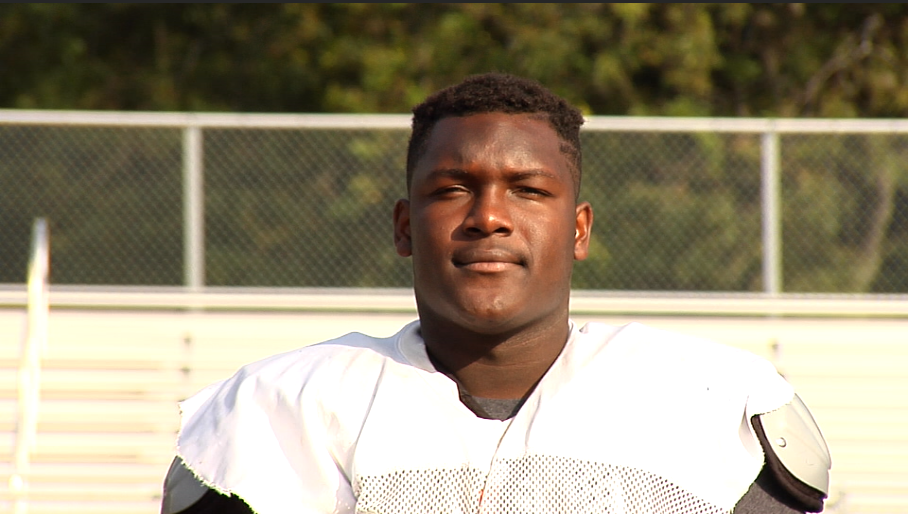 By Brooke Rayford Evanston Township’s senior defensive tackle, Naquan Jones, is looking forward to his 2016-2017 football season. Growing up in a Big-Ten town, Michigan State has always been the school of his dreams. Jones said being a committed prospect will not keep him from finishing hard his senior season. “When you’ve committed, you’re held […] 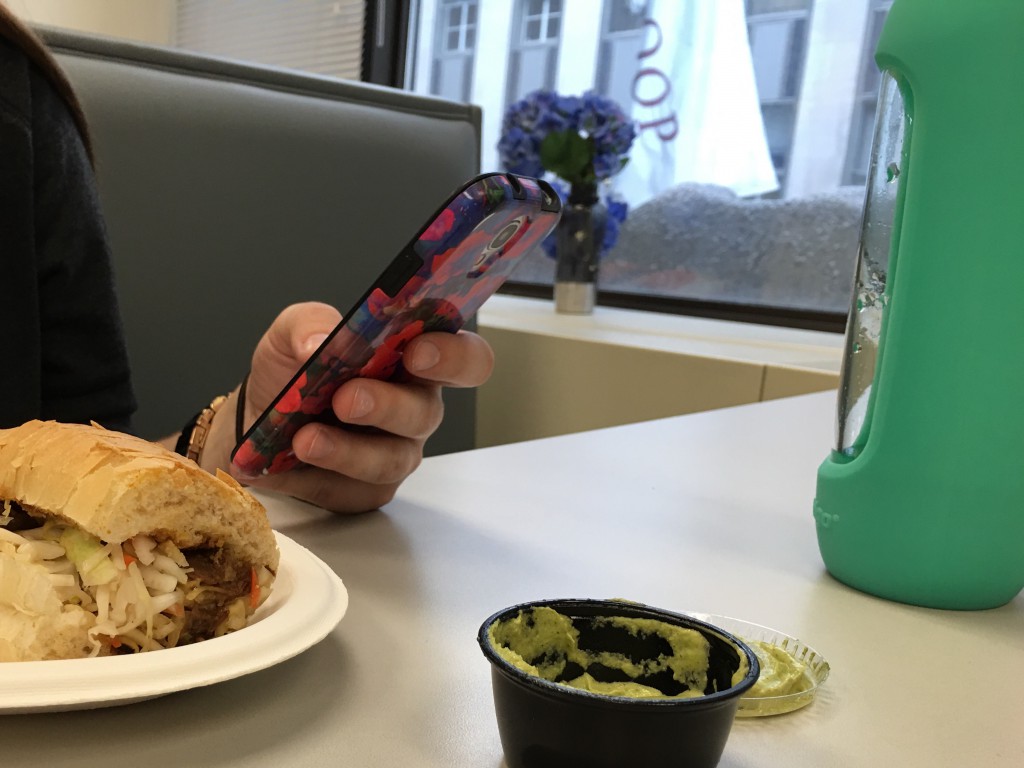 By Lily Singh We all know you just don’t – EVER – double-dip a tortilla chip in the salsa. But what is the cellphone equivalent of this social gaffe? In being tied to our cellphones, some of us may wonder just what it means to be polite while using them. The art of cellphone etiquette […] 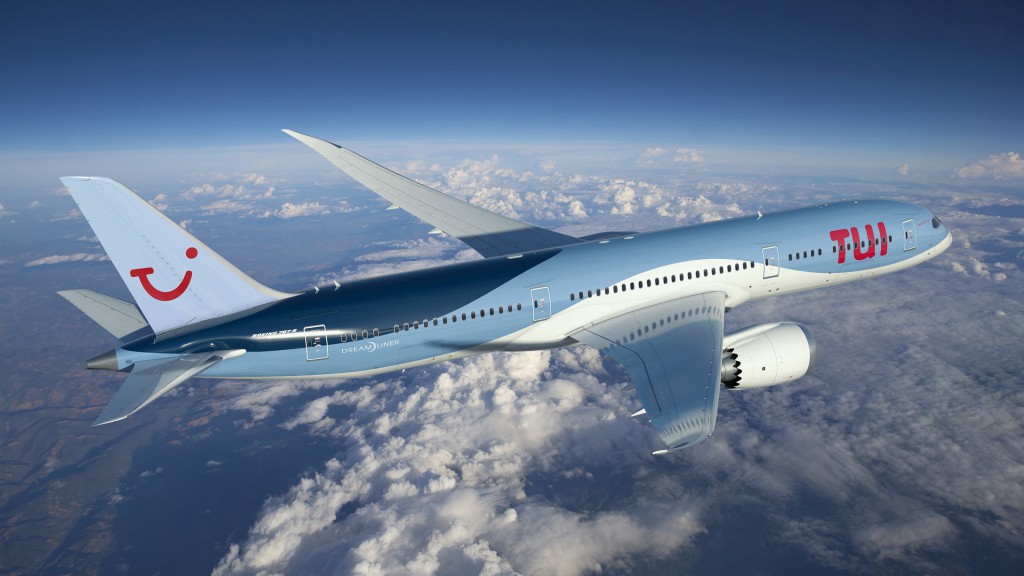 By Arionne Nettles Boeing Co. posted a better-than-expected 25 percent increase in third quarter earnings as improvements in production led to a jump in commercial airplane deliveries. The Chicago-based aerospace company posted net earnings of $1.70 billion, or $2.47 per diluted share for the fiscal quarter ended Sept. 30, up from $1.36 billion, or $1.86 […] 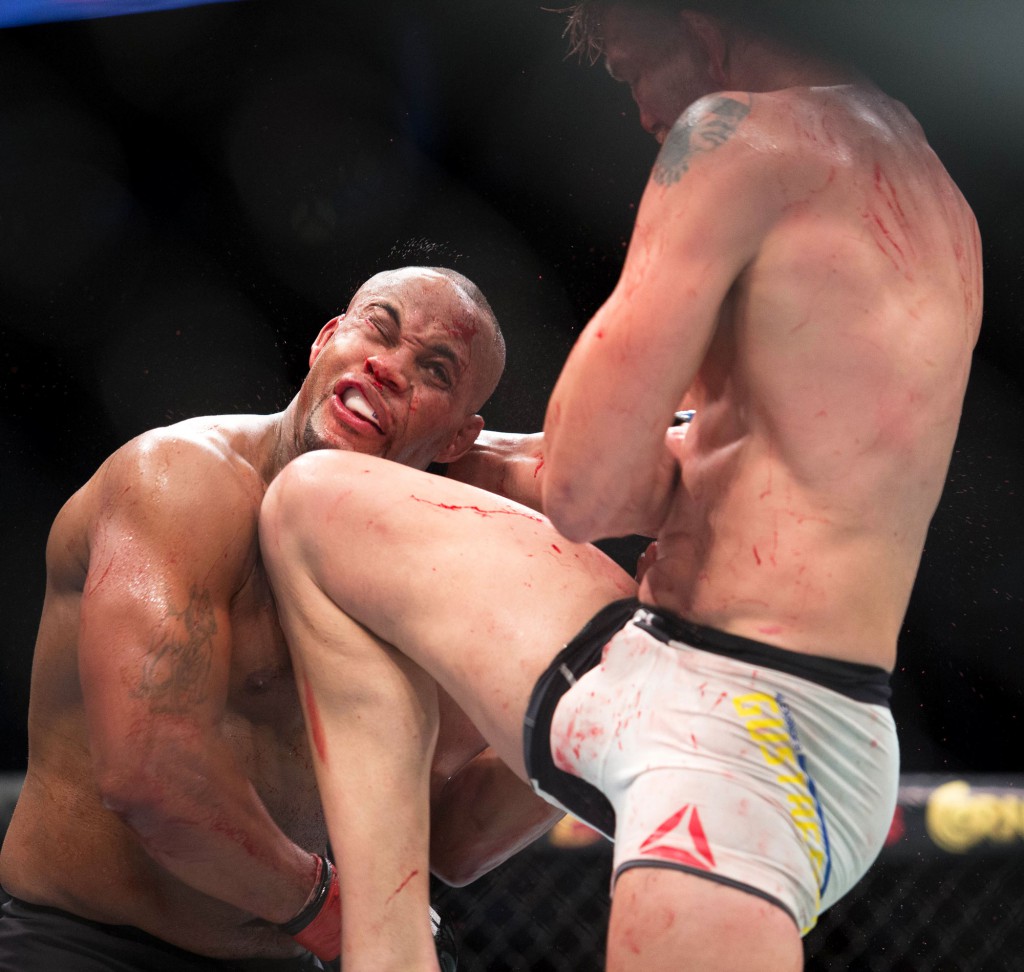 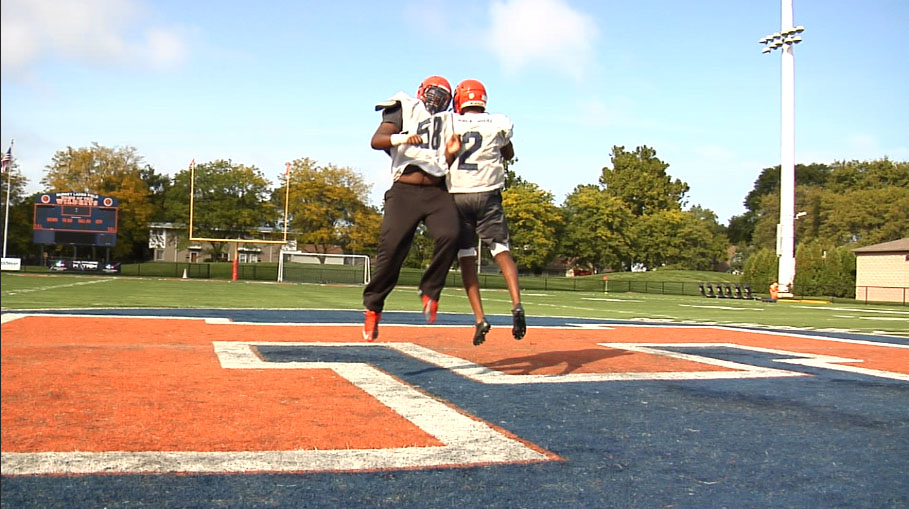 By Maddie Lee Naquan Jones’ mom wouldn’t stand for it anymore. She snatched his phone from his hands. Homework first. Jones could talk to college coaches later. “I was so attached to it, with coaches calling and messaging [me],” he said. “It took me away from my school work a little bit, and even having […] 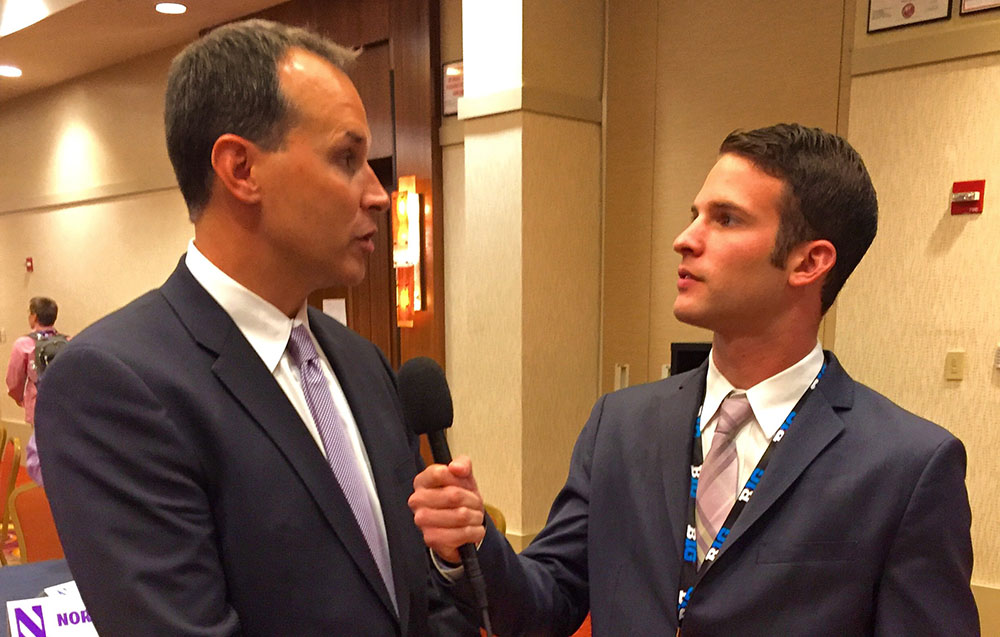 By Benji Cohen The Northwestern men’s basketball team is entering its third season under coach Chris Collins. Seniors Tre Demps and Alex Olah said this is the most talented they have been a part of at Northwestern. The Wildcats finished 6-12 and tied for 10th in the Big Ten Conference in each of Collins’ first […]