By Haydee Clotter Hundreds of Northwestern University students crashed the groundbreaking ceremony for NU’s athletic center this month, protesting that they didn’t understand how NU could build a multimillion dollar facility when there isn’t enough office space on campus to house organizations that cater to minorities. The protestors showed their solidarity with University of Missouri […] 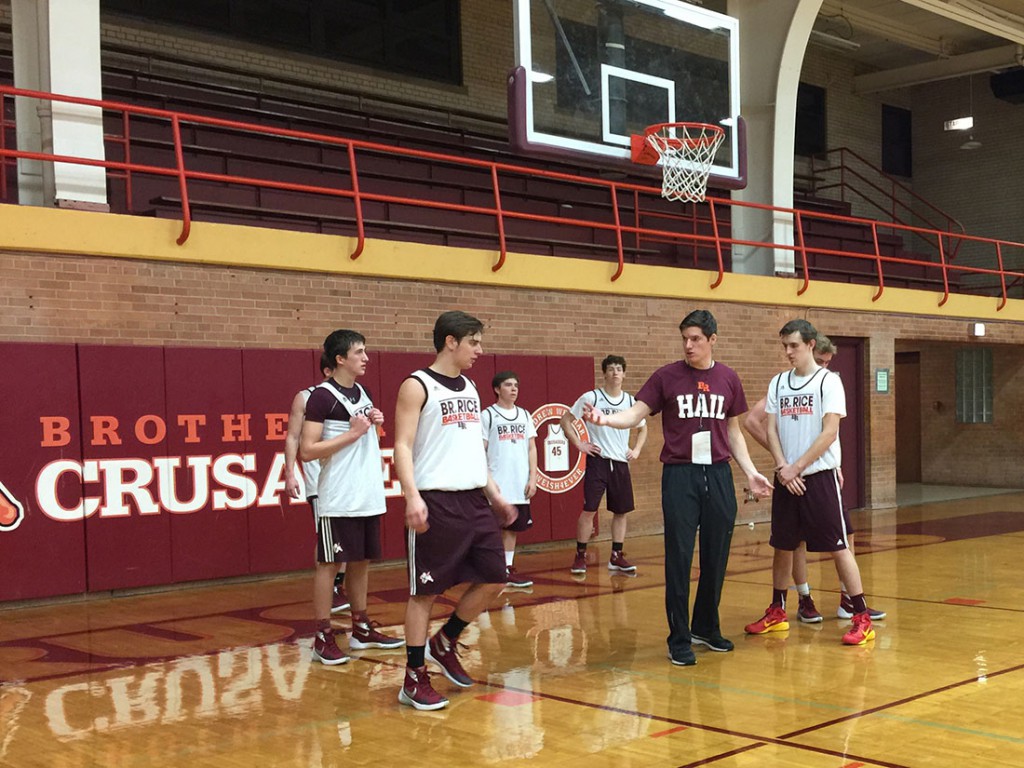 By Brooke Rayford The first attempt to bring back a star alumnus was unsuccessful. For two seasons, Rick Harrigan led Brother Rice’s boys’ basketball team after longtime coach Pat Richardson retired. The Crusaders are taking another shot at a former standout with Bobby Frasor as the new coach. 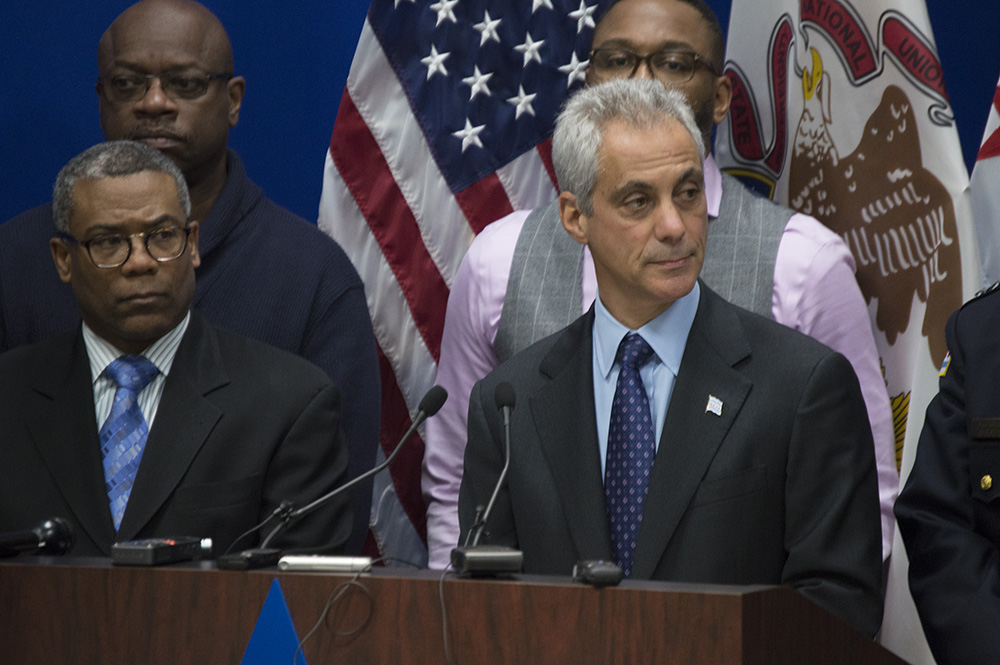 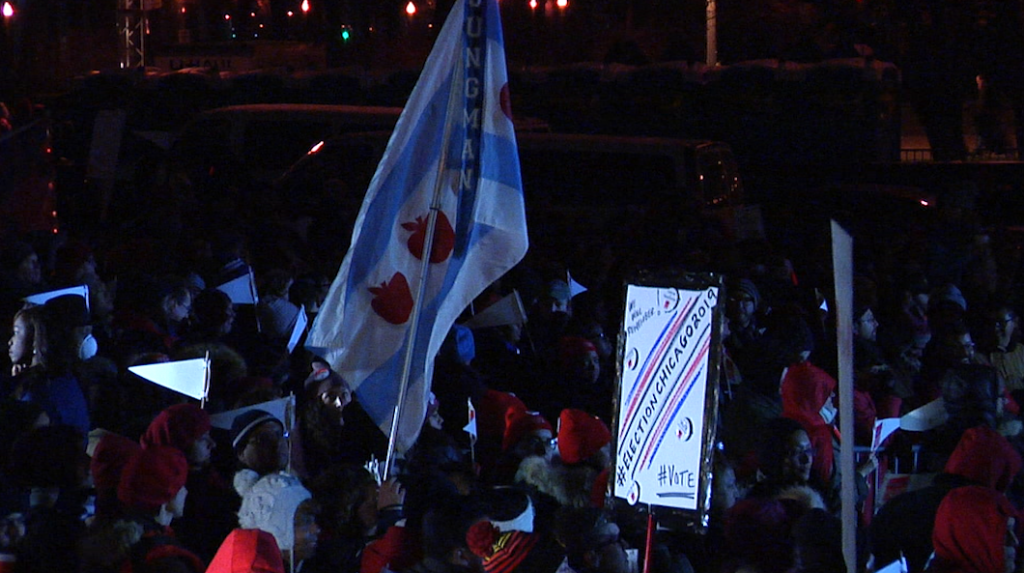 By Ziyuan Jasmine Cen Thousands of people dressed in union red packed Grant Park Monday night to support Chicago public school teachers and to rally against the state budget cuts that might result in mass layoffs. “CT-who?” “CTU,” the crowd chanted. Monday’s rally was a signal to Mayor Rahm Emanuel and the state Gov. Rauner […] 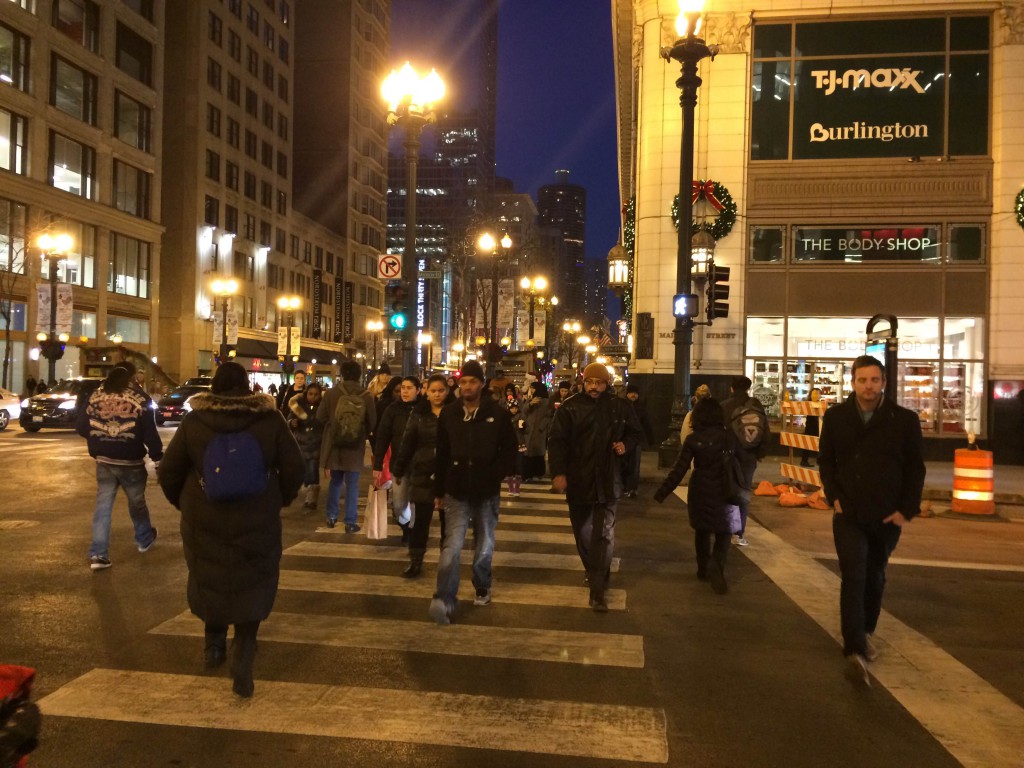 By Eve Fan Consumer confidence in the U.S. declined unexpectedly in November to the lowest level in a year, as Americans became gloomier about jobs and the labor market. The non-profit Conference Board said Tuesday that its Consumer Confidence Index fell to 90.4 from 99.1 in October, missing the economists’ consensus estimate of 99.5, according to Bloomberg LP. 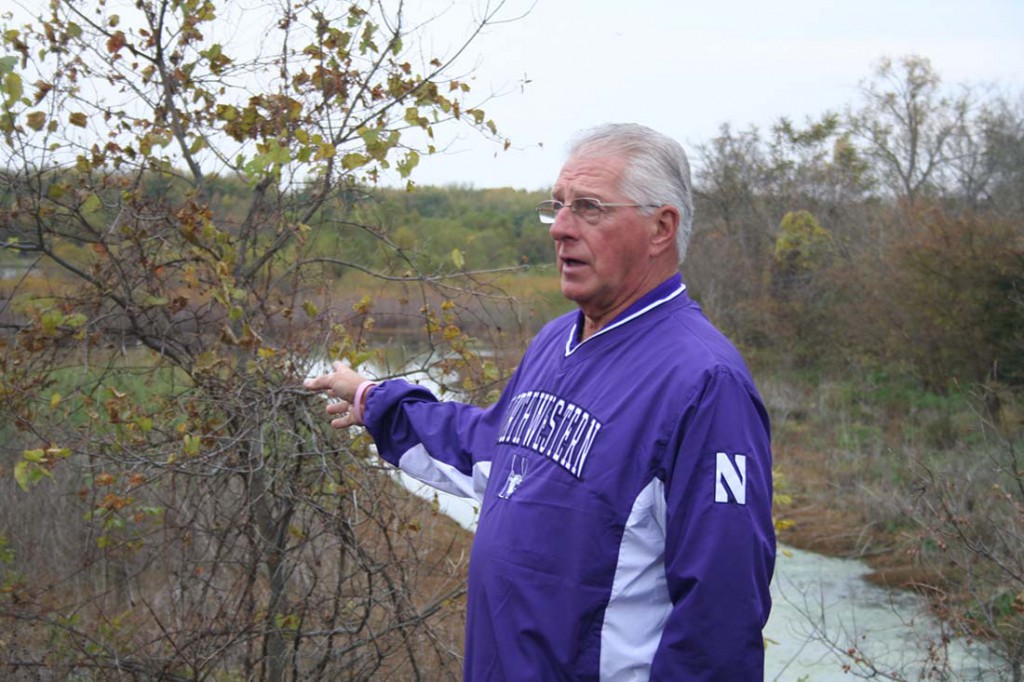 By Kevin Stark Pollution can happen in an instant – a spill, an explosion, a malfunction. But cleanup can take years, adding continuing emotional toll to the people living with toxins in the air and earth. The toll is still growing for the community of DePue, a village of 1,800 tucked in the Illinois River […]

You Can’t Take It With You, and you may not want to

By Alexandra Garfield You Can’t Take It With You takes us back to a depression-era classic that feels all too relevant today. The show centers around the Sycamore family who live their lives on the premise of compulsively pursuing happiness. This eccentric bunch does everything from practicing ballet while baking to making fireworks in the […] 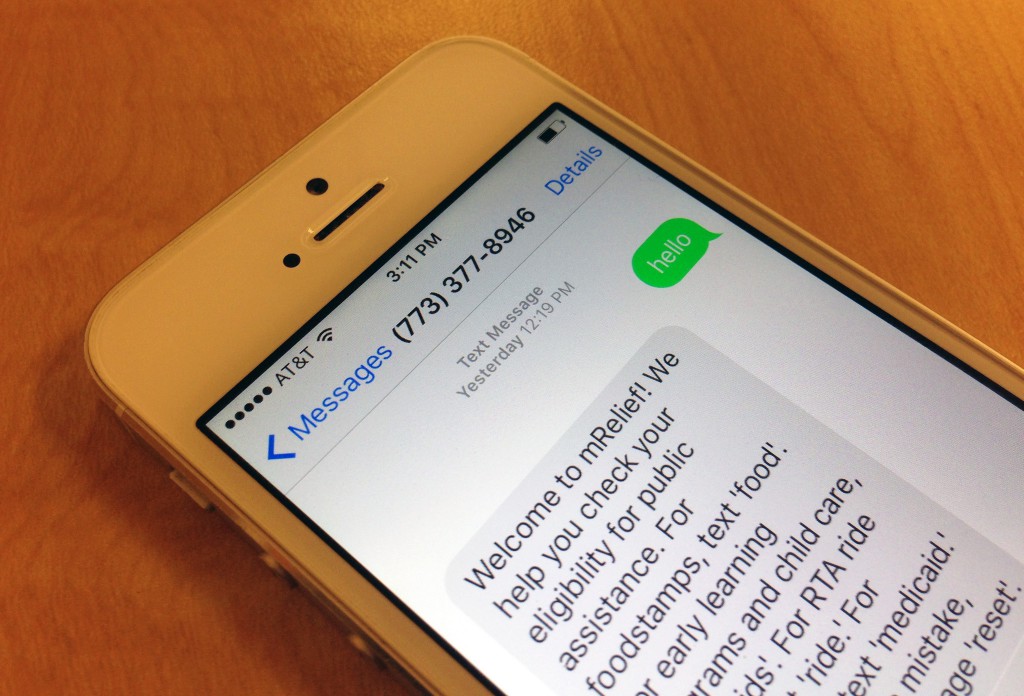 By Eve Fan Rose Afriyie still remembers the day she spent more than two hours waiting outside a community service center on the South Side of Chicago, only to find out that she was ineligible for food stamps. That experience was the inspiration for mRelief, a web and texting tool for social services eligibility screening […]