By Emiliana Molina Super Tuesday is the biggest voting day in the 2016 primary presidential election. Voters in 12 states and one U.S. territory will cast their ballots, giving candidates the highest number of possible delegates in a single day. Democrats have 865 delegates and Republicans have 595, totalling 1,460. 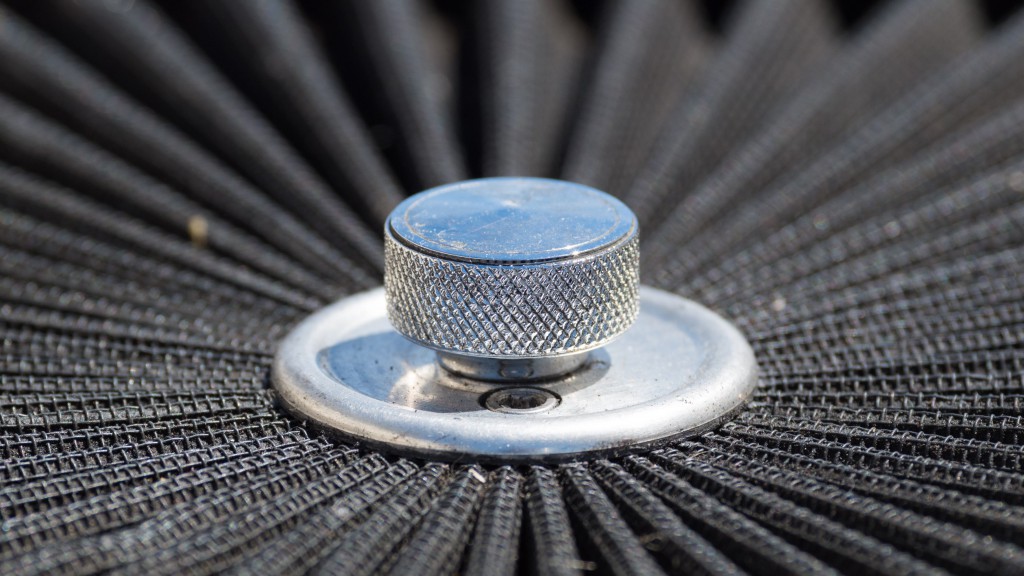 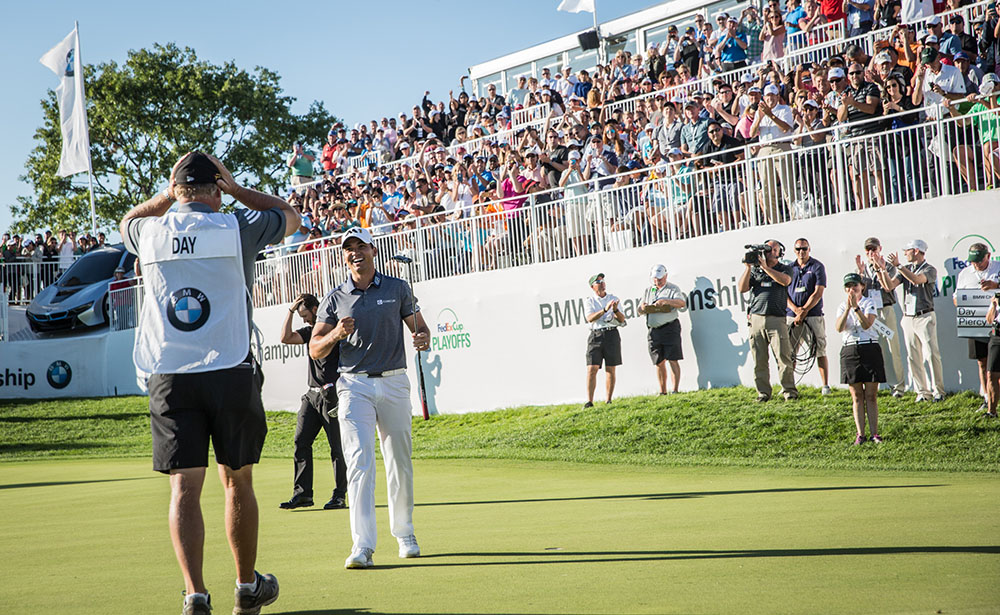 By Peter Dawson The city of Chicago was well-represented the last time golf was a featured sport in the Summer Olympics. Just four years before the Cubs won their last World Series, H. Chandler Egan won a silver medal in the individual competition and led the Western Golf Association to a Gold Medal in the […]

U.S. manufacturing contracts again but may be on the verge of a rebound 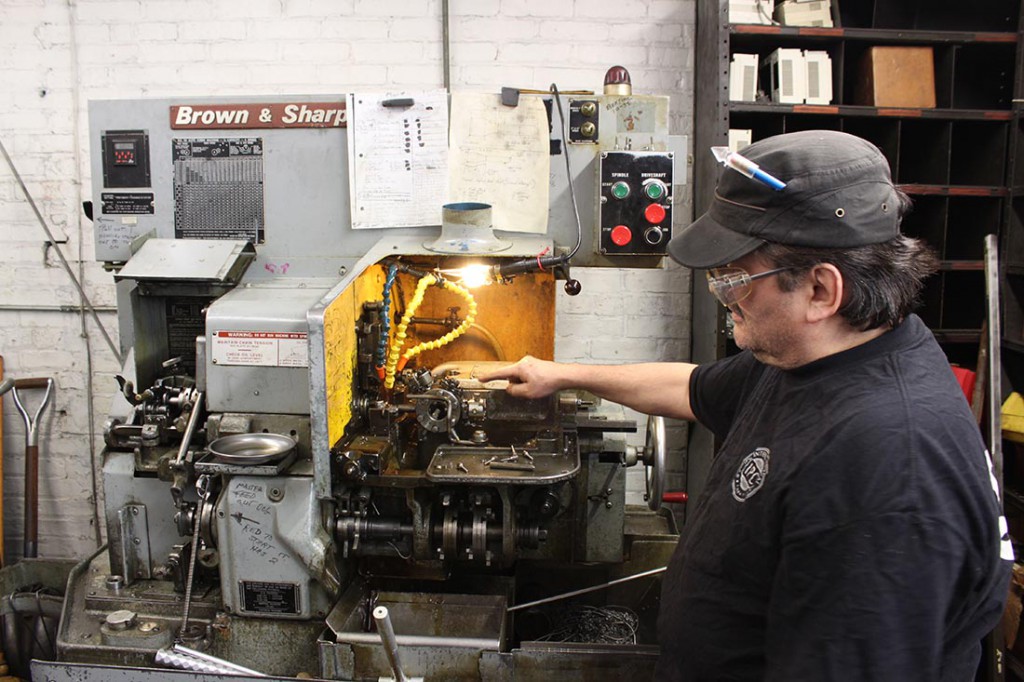 BY H. Will Racke The U.S. manufacturing sector contracted again in February — but showed signs of future renewed strength due to improving production and new orders. The Institute for Supply Management’s latest report showed that its purchasing manager’s index (PMI), a composite indicator of manufacturing activity, rose to 49.5 from 48.2 in January. That […] 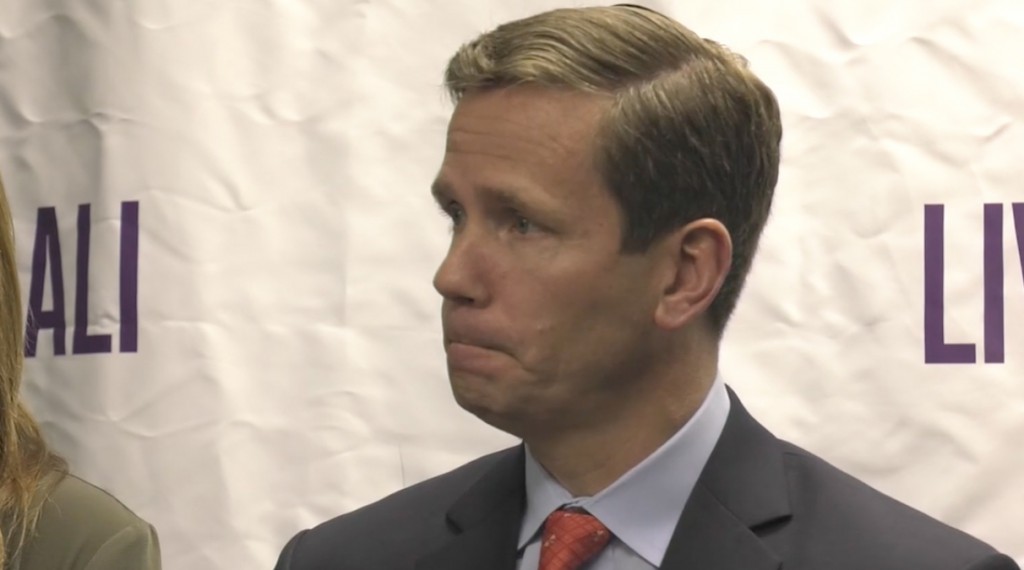 By Jack Adams In 2008, Jody Daitchman walked into the room of her son, Alex Laliberte, and found him lifeless. He had overdosed on prescription painkillers. “It’s an experience like no other,” Daitchman said, ”not like your 90-year- old grandmother dying, who’s lived a full life. This was a 20-year-old with his life ahead of […] 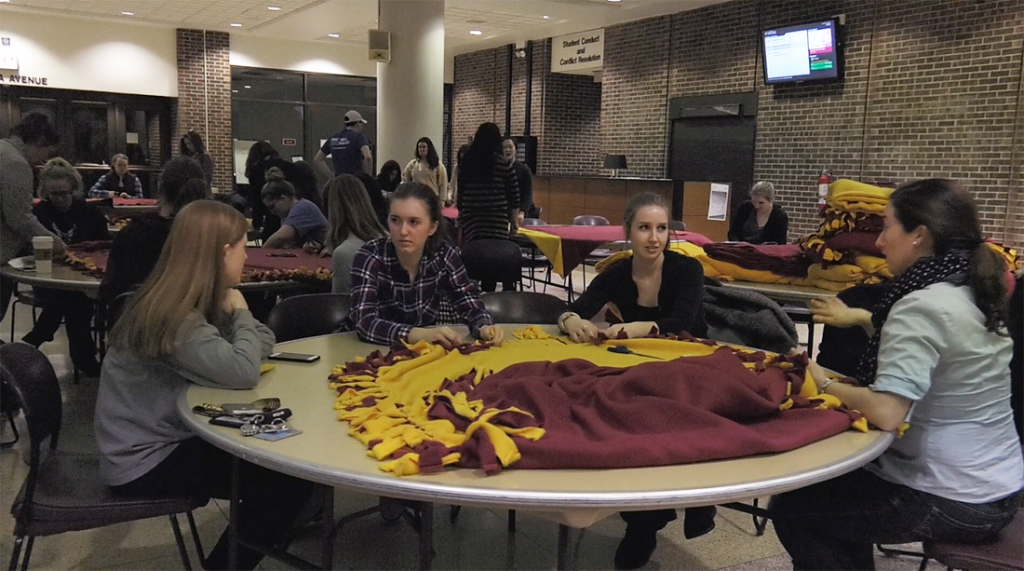 By Sophie Zhang More than 30 students joined Habitat for Humanity’s Loyola University branch  Feb. 24 to make fleece blankets for homeless people struggling to make it through yet another Chicago winter. “One day I actually saw somebody using one of our blankets near Grant Park, and I felt like we were really doing something […] 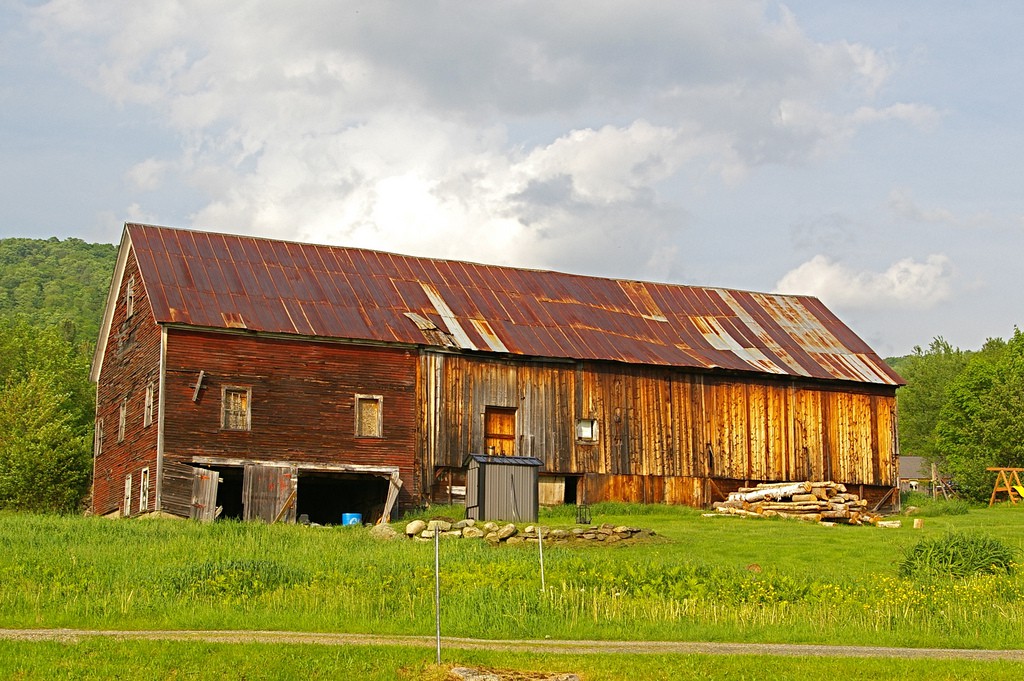 By Jack Adams Methamphetamine use made up about 2 percent of drug treatment episodes in Illinois in 2012, surpassed by substances like heroin, alcohol and marijuana, according to a report by the Roosevelt Consortium on Drug Policy. Still, the number of Meth lab incidents in Illinois increased by 53 percent between 2010 and 2014, according […]