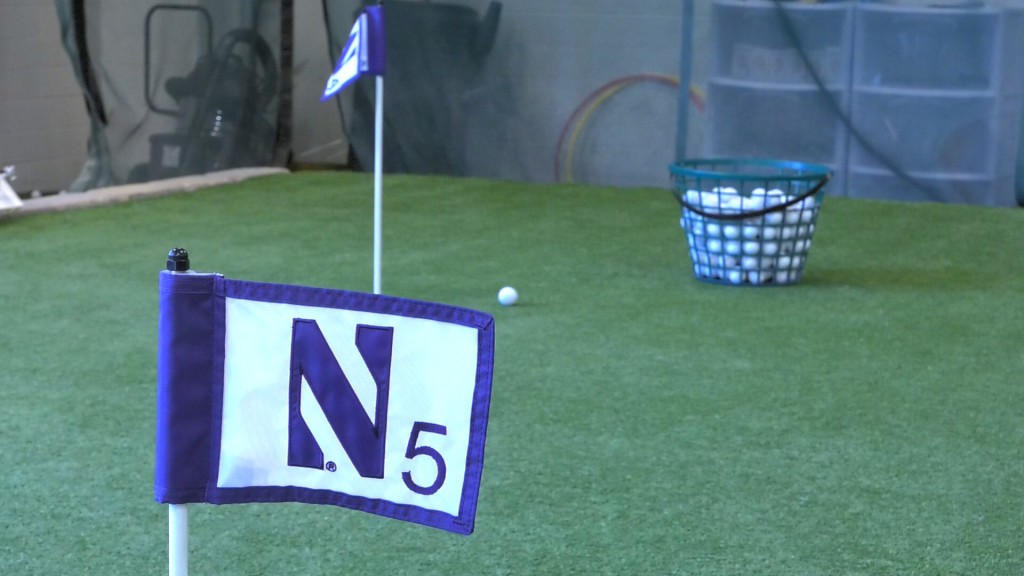 By Caley Chelios Matt Fitzpatrick had an all-star performance last week in Augusta, tying for seventh place and shooting a 5-under-par 67 on Sunday at the Masters. The 21-year-old Englishmen finished the tournament like a seasoned professional, earning a top-ten finish that will guarantee him an invitation to the 2017 Masters. This is Fitzpatrick’s best […] 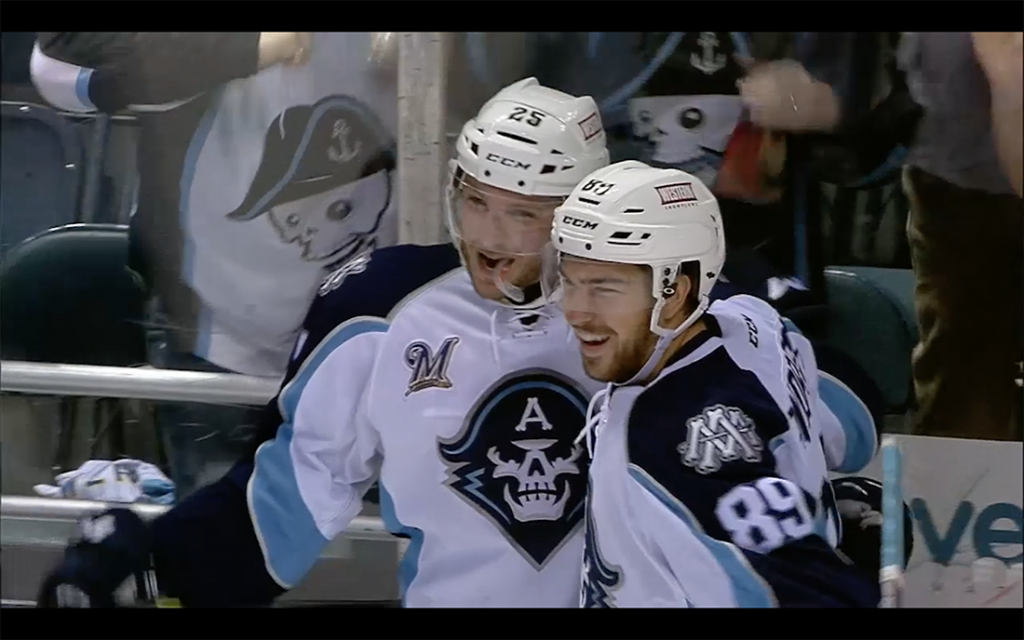 By Iacopo Luzi The Chicago Lighthouse has been serving the city’s blind and visually impaired for 110 years, making it one of Chicago’s oldest non-profit agencies. Located on the West Side, The Lighthouse serves more than 70,000 clients around the U.S. giving blind people jobs and hope. Around 700 people are employed at the Lighthouse. […] 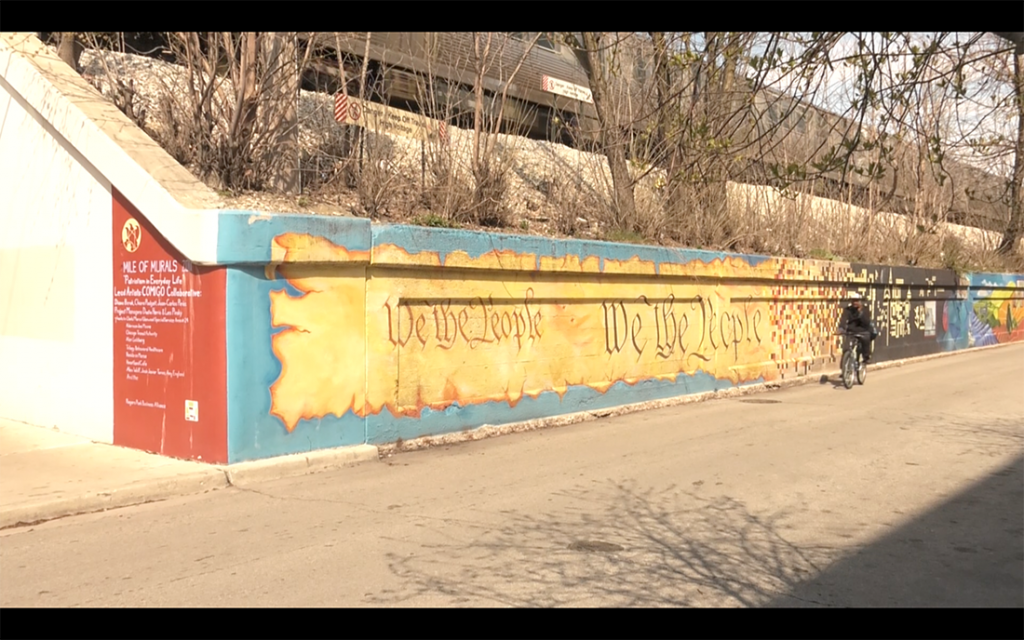 By Nicole Sedivy Real estate website, Trulia, named Rogers Park the best Chicago neighborhood to ‘live well’. The neighborhood met three criteria to earn the top spot in Chicago: the amount of quiet streets, places to play and the number of care facilities in the area. Residents say Rogers Park is kid friendly and welcoming […] 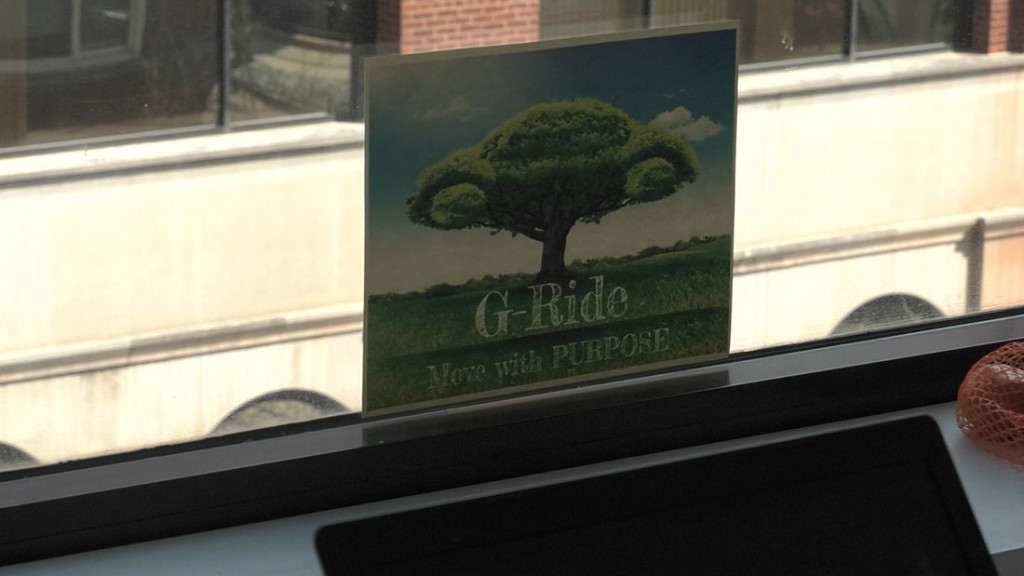 By Chris Hayre Chicago will soon have another option for the environmentally conscious to get around the city. G-Ride is a new ride-sharing company set to launch this summer. The company will employ a fleet of electric and hybrid cars and has additional plans to create an immersive green experience for its customers. For every […] 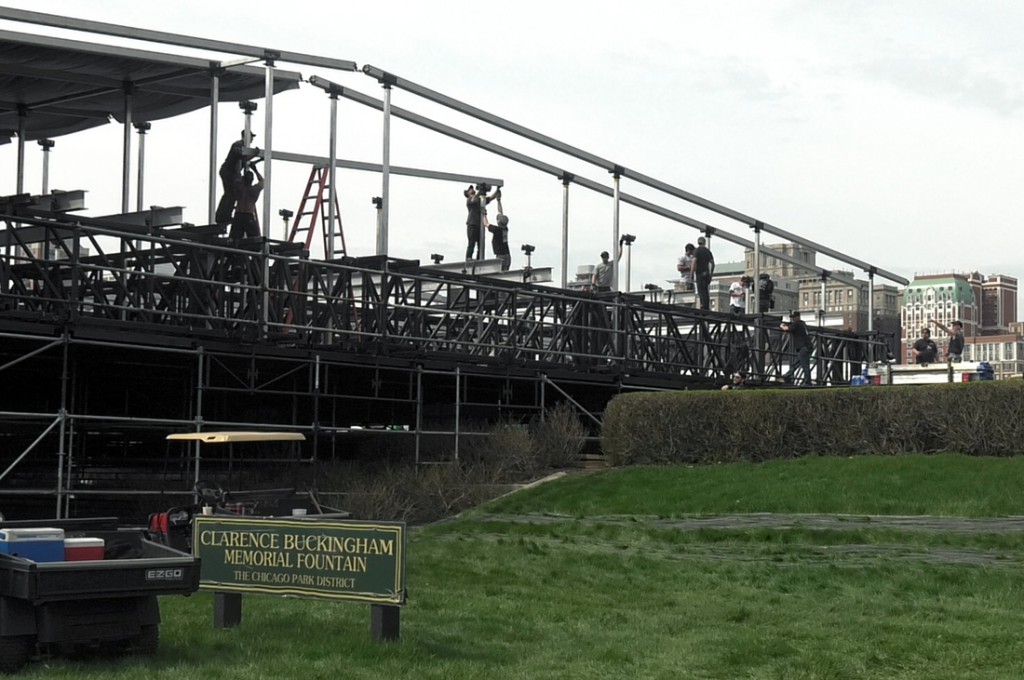