By Christen Gall and Guy-Lee King UPDATE: Oct.6, This has been updated, see latest news here. After U.S. District Judge Samuel Der-Yeghiayan ruled election day registration unconstitutional in Illinois last week, election officials in Chicago are scrambling to figure out the logistics for Nov. 8. Voters hoping to register to vote and cast a ballot […] 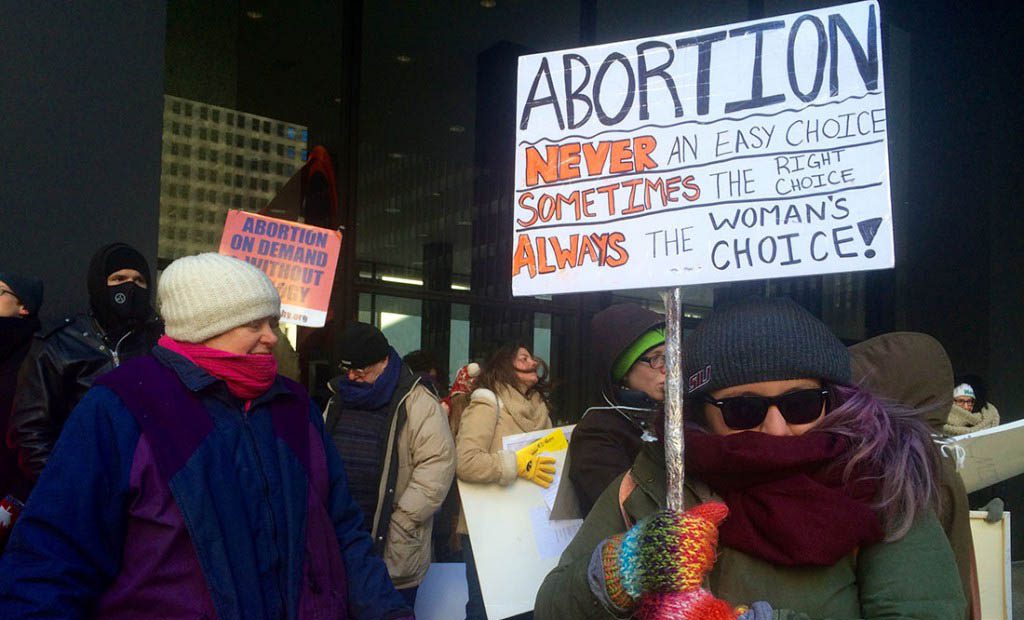 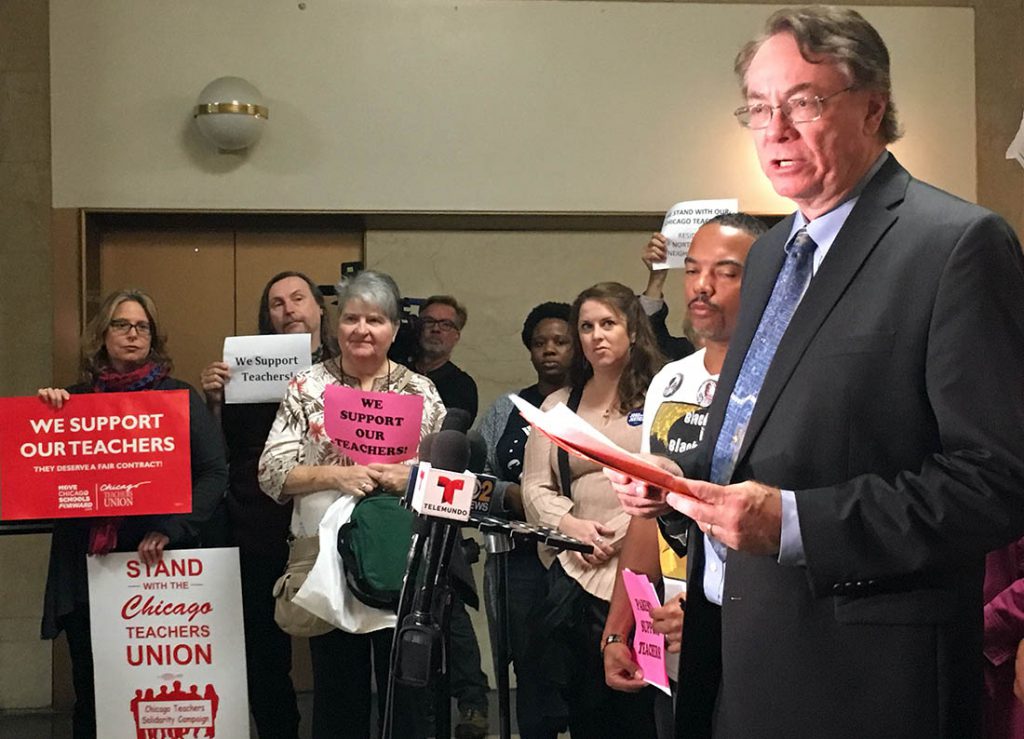 By Meredith Francis and Emily Olsen If Chicago teachers walk, some parents will be right behind them. More than 50 parent and neighborhood organizations threw their support behind the Chicago Teachers Union Tuesday during a City Hall rally as the city prepares for a possible strike next week. “I really feel like this is necessary because […]

By Jasmine Minor “I forgave the man who murdered my daughter,” says Samantha Kendall, creator of Sam’s Gourmet Lasagna, one of several local businesses that is being featured in the newly opened Whole Foods Market. It is an initiative that is trying to change the image and trajectory of Englewood, a neighborhood that tends to […] 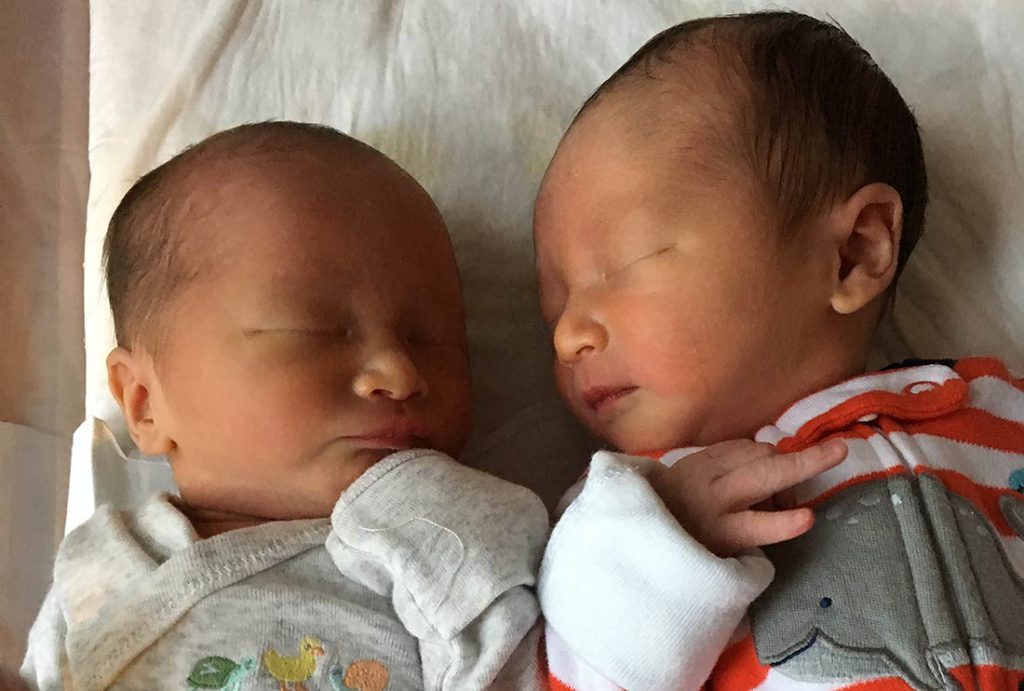 By Hannah Moulthrop Expectant mothers experiencing morning sickness may have less cause to worry about a miscarriage, a new study by the National Institutes of Health suggests. That does not mean women who feel well should be concerned, doctors say, warning that morning sickness does not measure how a pregnancy will fare.