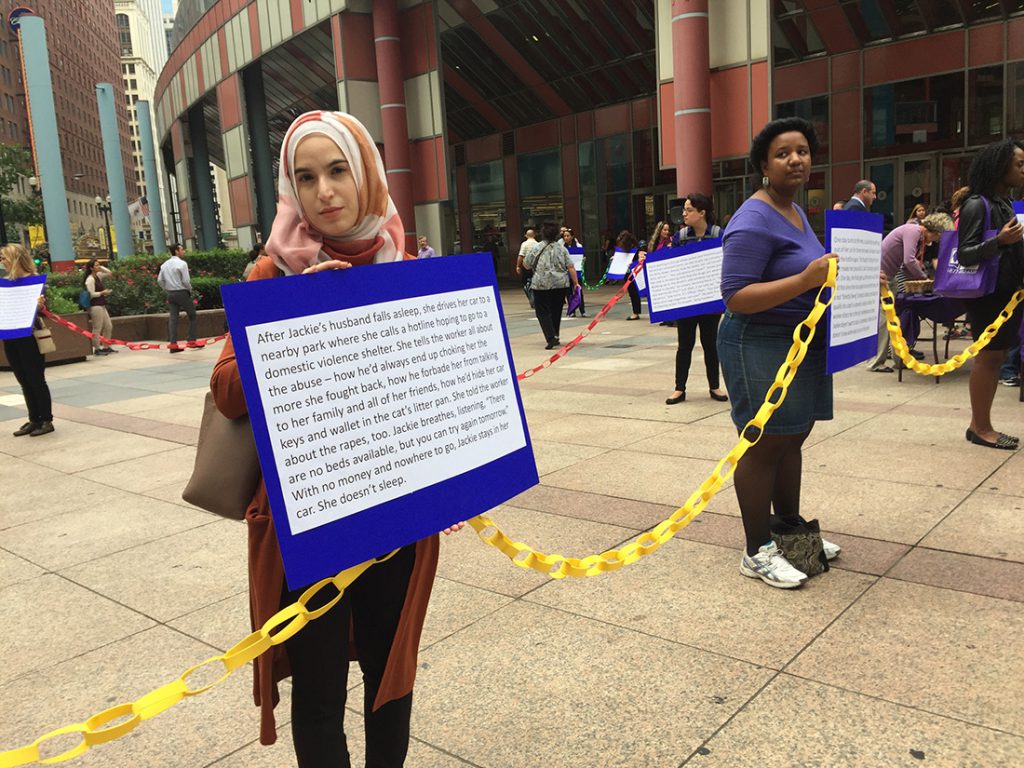 By Anna Foley When Ohio teen Bresha Meadows heads to a pretrial hearing Thursday, accused of shooting and killing her allegedly abusive father, she’ll be on the minds of dozens of Chicagoans who have been touched by domestic violence. On July 28, Bresha, 15, allegedly shot her father, Jonathan Meadows, in the head as he […] 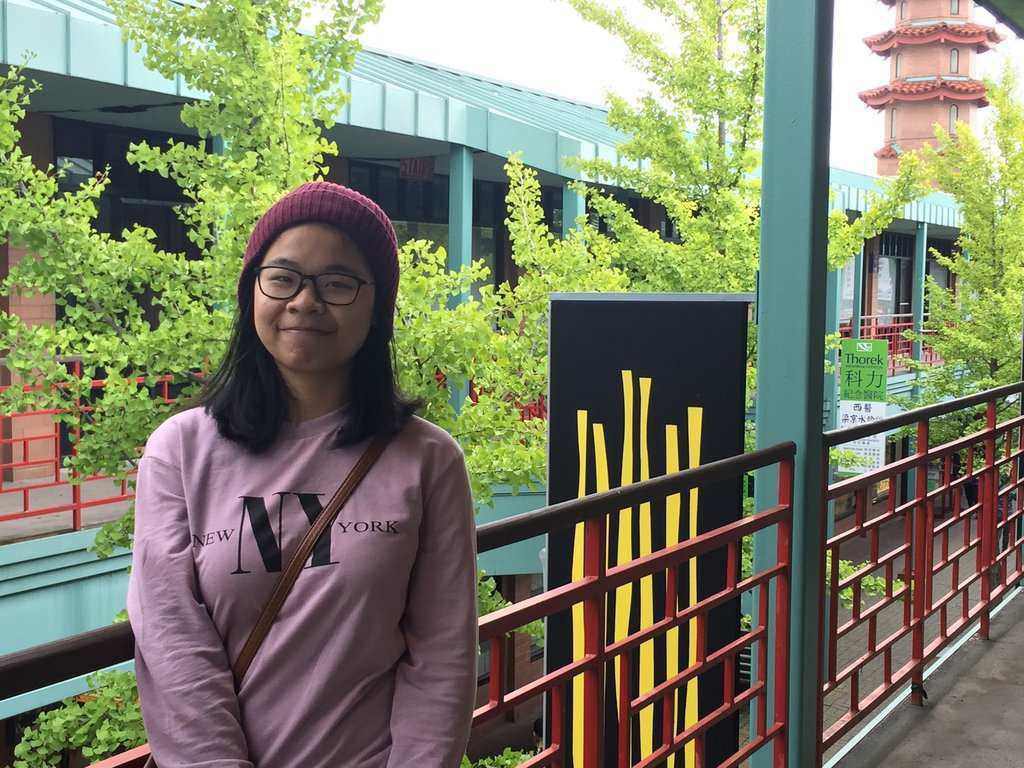 By Jingzhe (Kelly) Wang Heading west from 24th Pl. and Princeton Ave. in Chicago’s Chinatown, Haiting Yu walks through an underpass with rusty-looking infrastructure and cracks on the wall. A few feet into the tunnel, a light blinks. Some are completely out. Feeling water dripping down from above, Yu picks up her pace. “You have […] 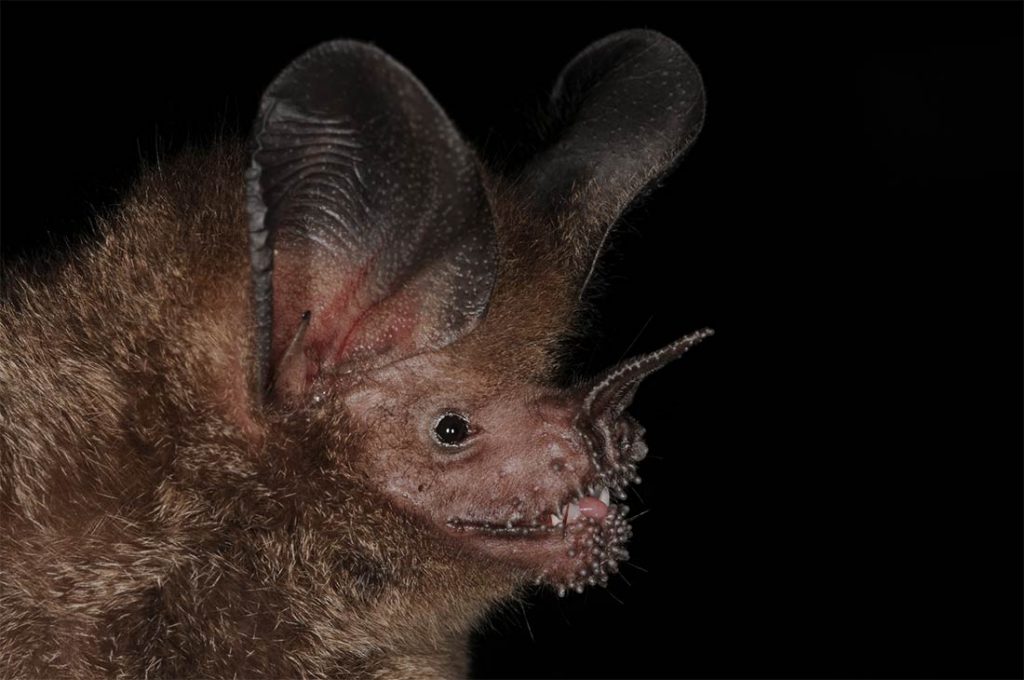 By Lakshmi Chandrasekaran Recent weeks have seen a spike in the number of rabies cases in bats in the Will, Cook and Dupage counties area (see chart below). As bats become more fearless and accustomed to noise, urban areas make good homes. Having bats in communities could be good for eliminating pests and pollinating flowers […] 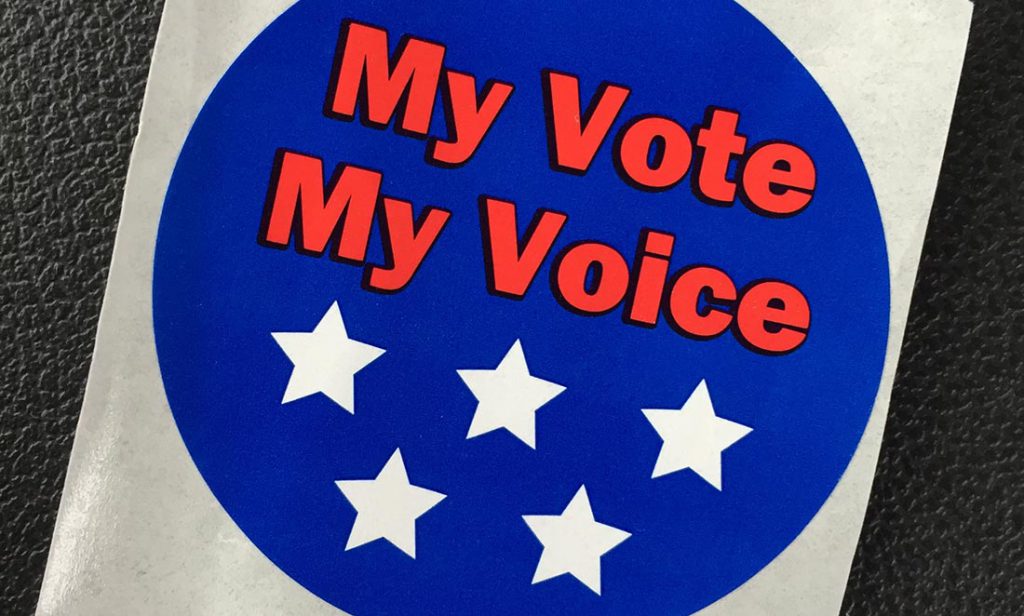 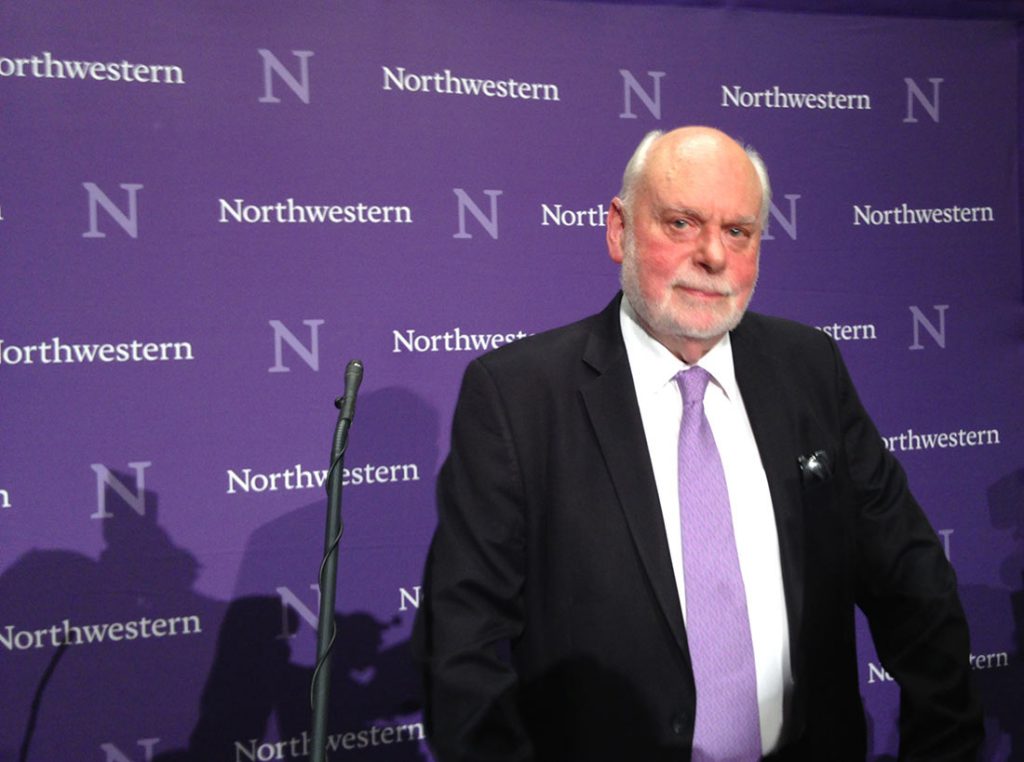 by Hannah Moulthrop Sir J. Fraser Stoddart had been asleep for three hours early Wednesday when a phone call awakened him. The Northwestern University chemistry professor had been dealing with the aftermath of last week’s home break-in and his decimated backdoor. Stupefied, he heard Swedish-accented English and thought, is this a hoax? Stoddart could hardly […]

By Janice Cantieri / Photography by Lloyd DeGrane Jimmie Korosa awakened in the middle of the night with a foot-long rat clawing at his back. Korosa battles the rats every day. Like many people experiencing homelessness in Chicago, he camps in a tent in a vacant lot and faces constant exposure to the disease-carrying rodents. […] 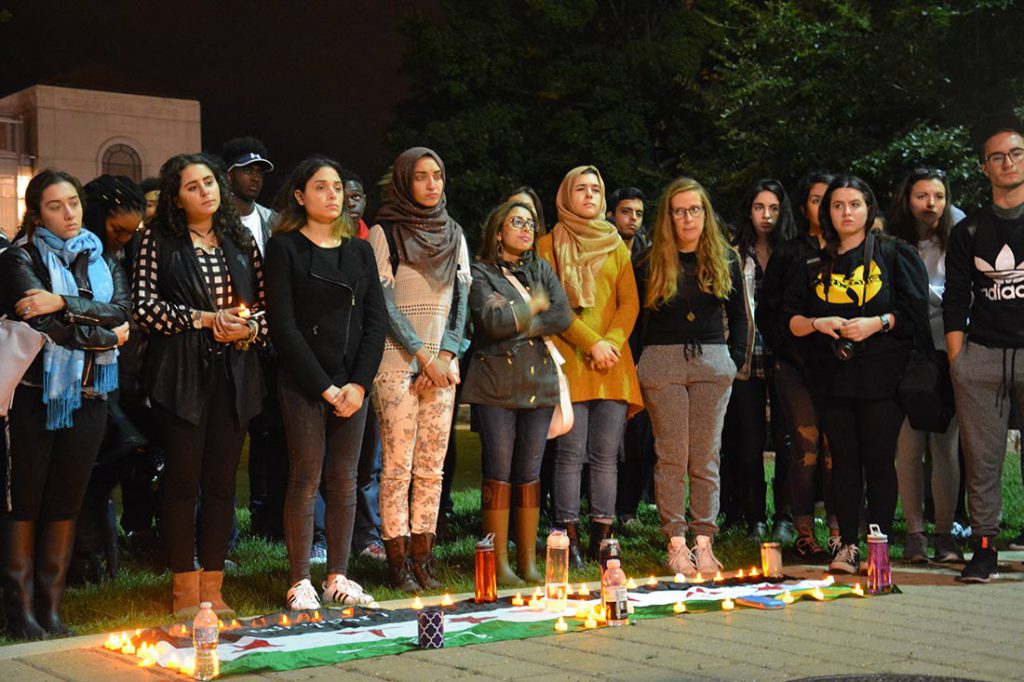 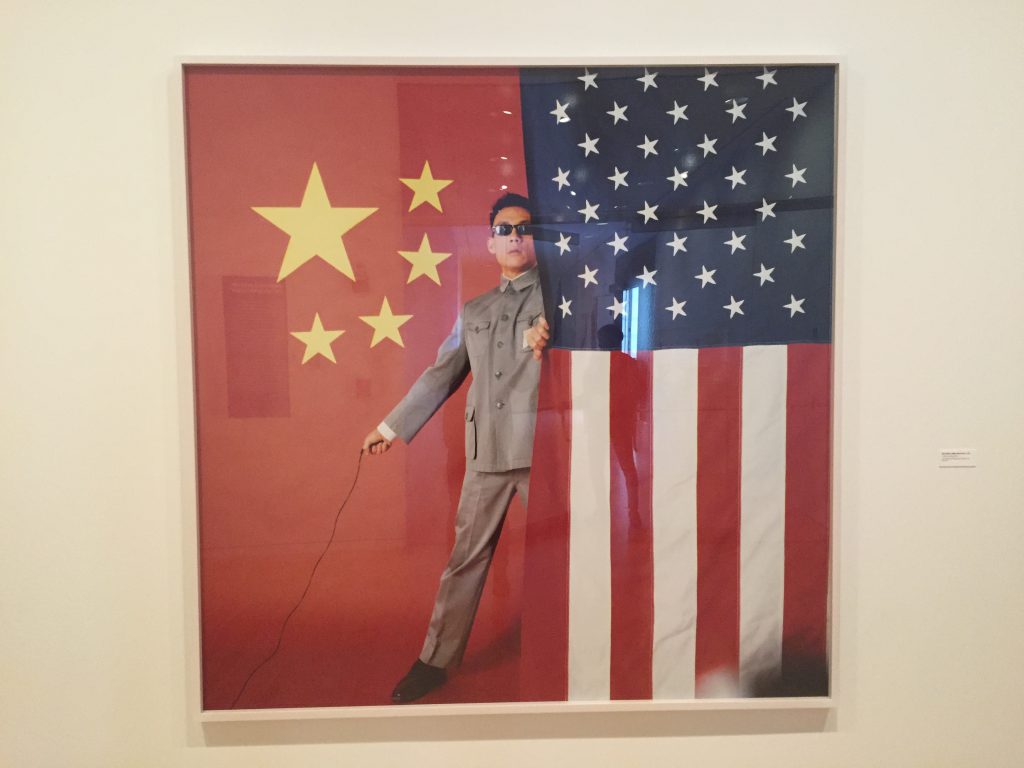 By Grant Rindner Though the term hovered decades away from its place in the lexicon of pop culture, the first retrospective of New York photographer and performance artist Tseng Kwong Chi elevates the selfie beyond something to kill time or send to friends in self-revealing five-second bursts. Tseng Kwong Chi: Performing for the Camera, is […] 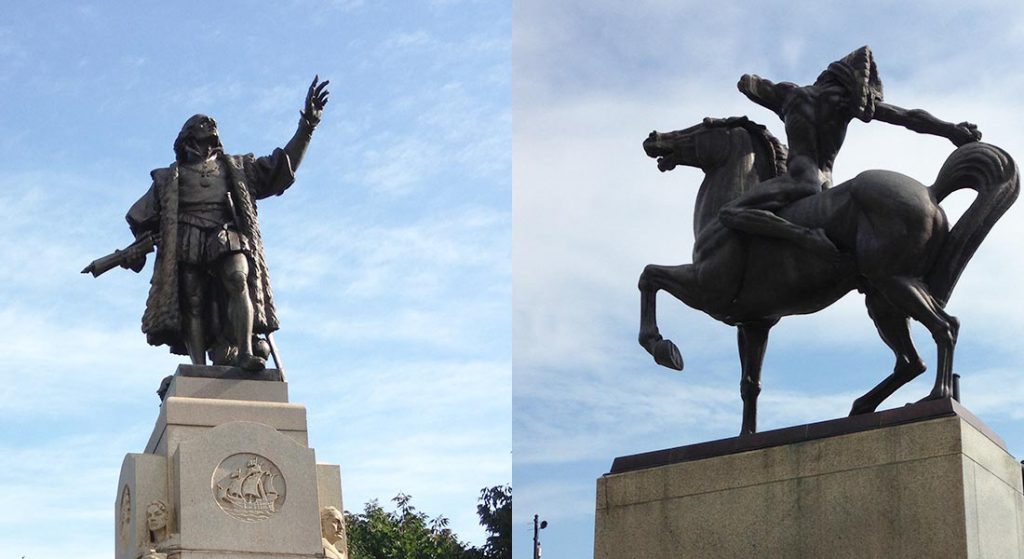 By June Leffler [Package of Standing Rock and the Dakota Access Pipeline stories here] Chicago enters the debate over whether or not to celebrate Christopher Columbus, a man whose legacy has turned sour. Chicago designated Monday as Indigenous People’s Day, to be celebrated in conjunction with Columbus Day. Sharing the day might sound like a […] 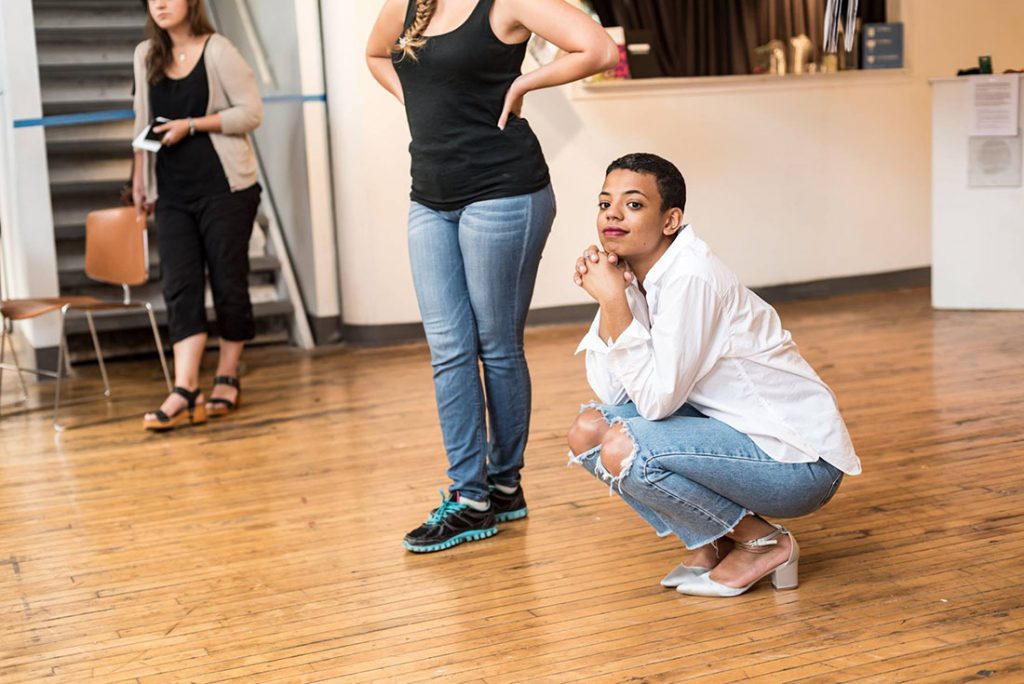