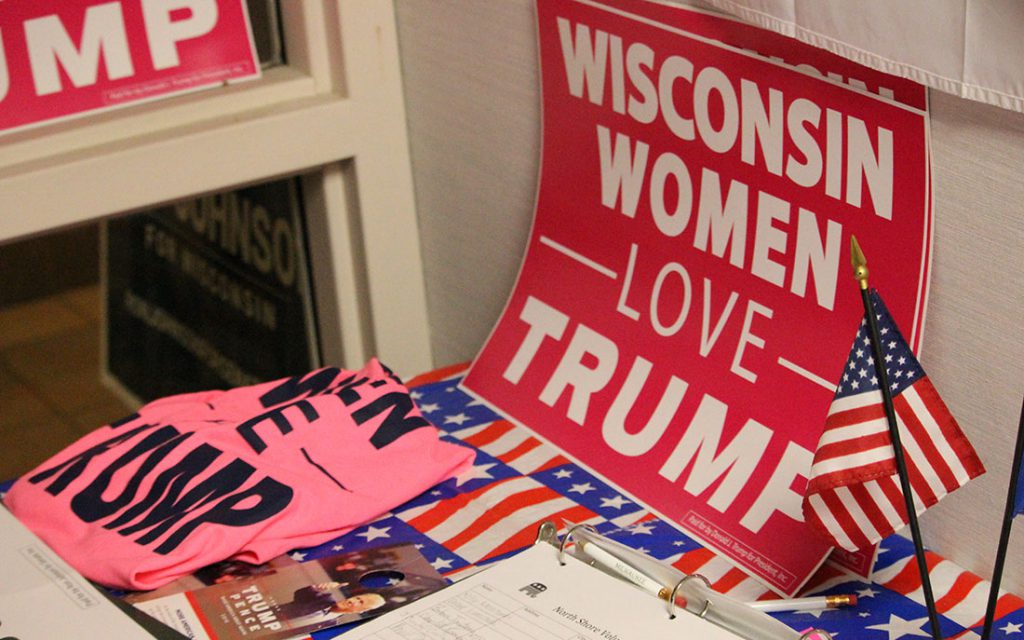 By Wen-Yee Lee Barbara Trautman, campaign committee chair for the National Federation of Republican Women,  supports Donald Trump regardless of his sexual comments. “He is our nominee. That’s the bottom line for me,” Trautman said firmly. “A true Republican is not gonna vote for Hillary.” Trump’s 2005 Access Hollywood video, in which he boasted about […] 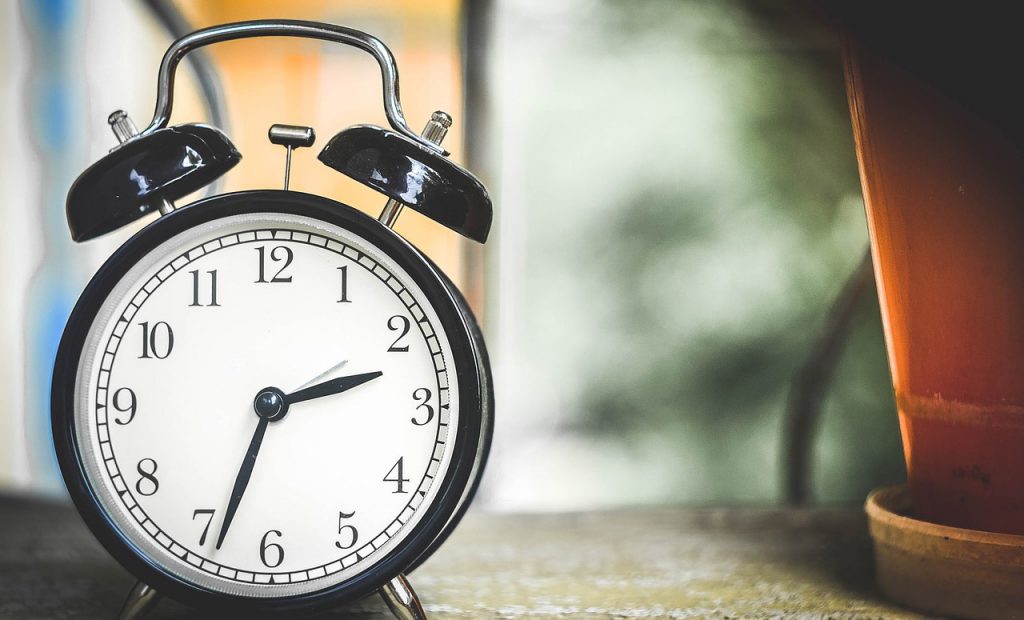 Our thirst for energy – driving innovation and mitigating water risks 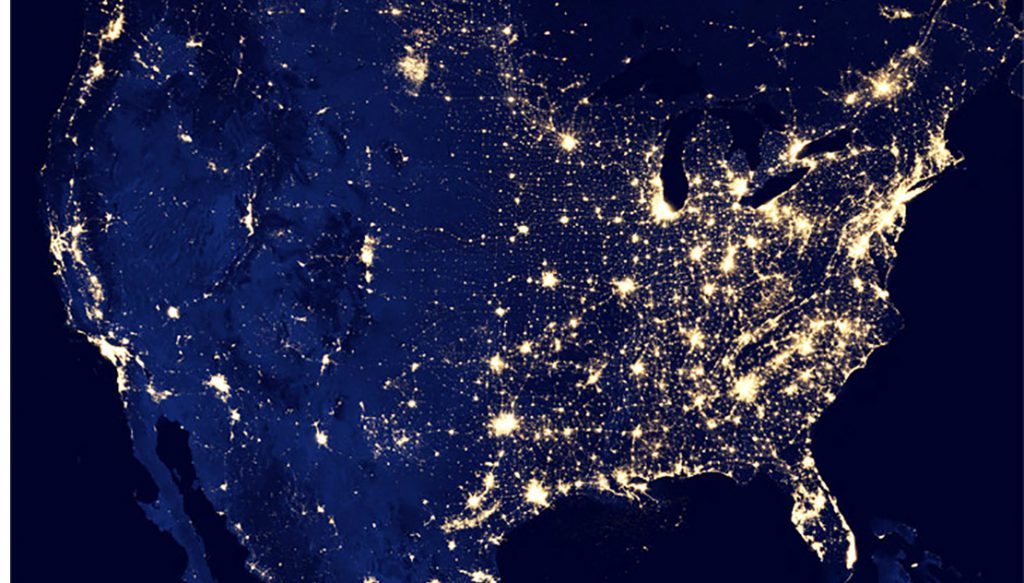 By Lakshmi Chandrasekaran “Green city planning to create green roofs, green parks and deployment of green assets in places where we are worried about heat effects is necessary,” said Jessica Hellmann, director of the Institute on Environment from the University of Minnesota to keep climate change at controllable levels. She stressed in no uncertain terms […] 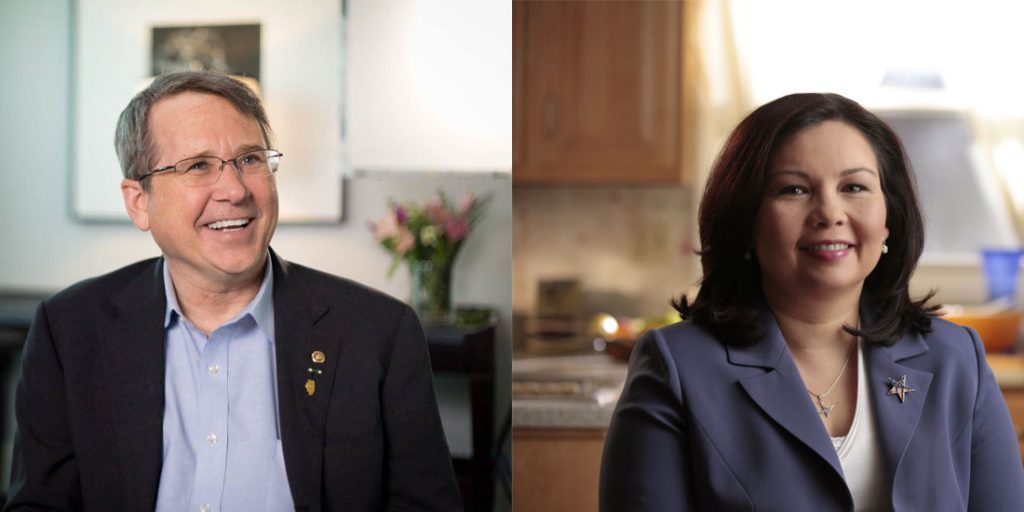 By Guy-Lee King and Duke Omara After a disastrous second debate performance in his race against Congresswoman Tammy Duckworth (D-IL), Republican Mark Kirk’s (R-IL) campaign is in trouble as he struggles to hit the reset button in a nationally watched race that may hold the key to control of the U.S. Senate. With less than […] 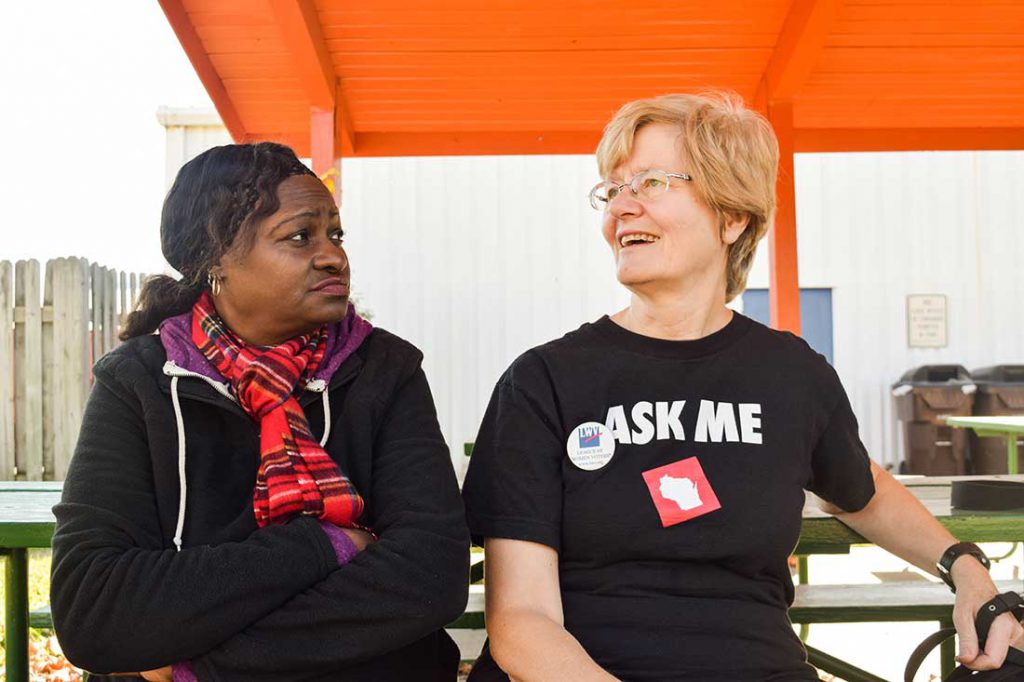 By Shahzeb Ahmed To Sharon Luellen, being part of the electoral process is more than just a civic obligation. It is her right. “My vote counts,” she said succinctly as she sat on a canopy-shaded steel bench across from the homeless shelter where she lives. A new photo ID in hand after an unexpectedly swift […] 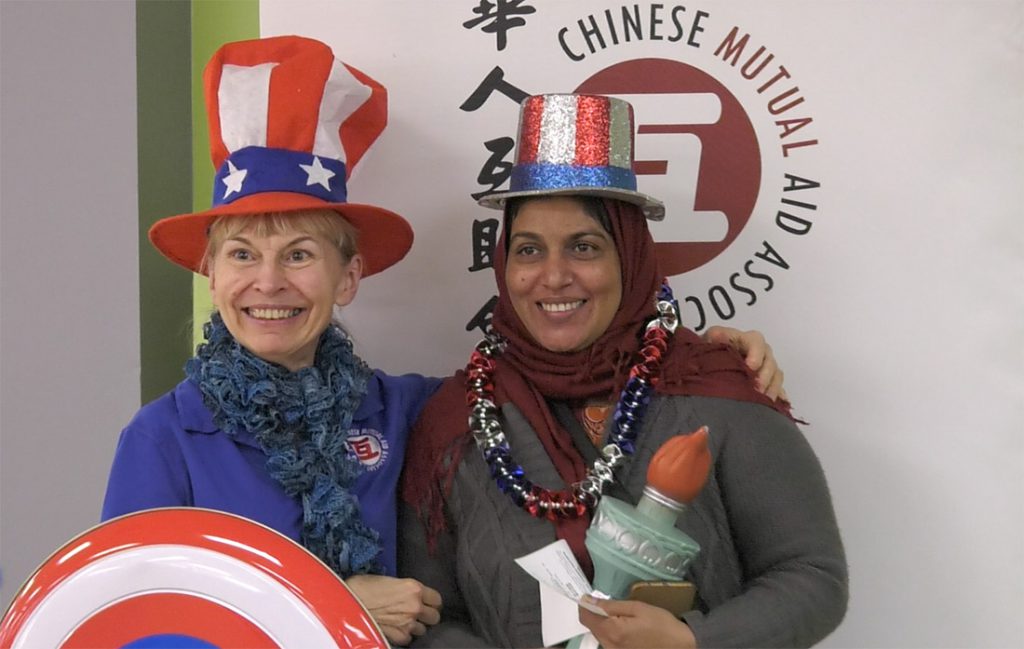