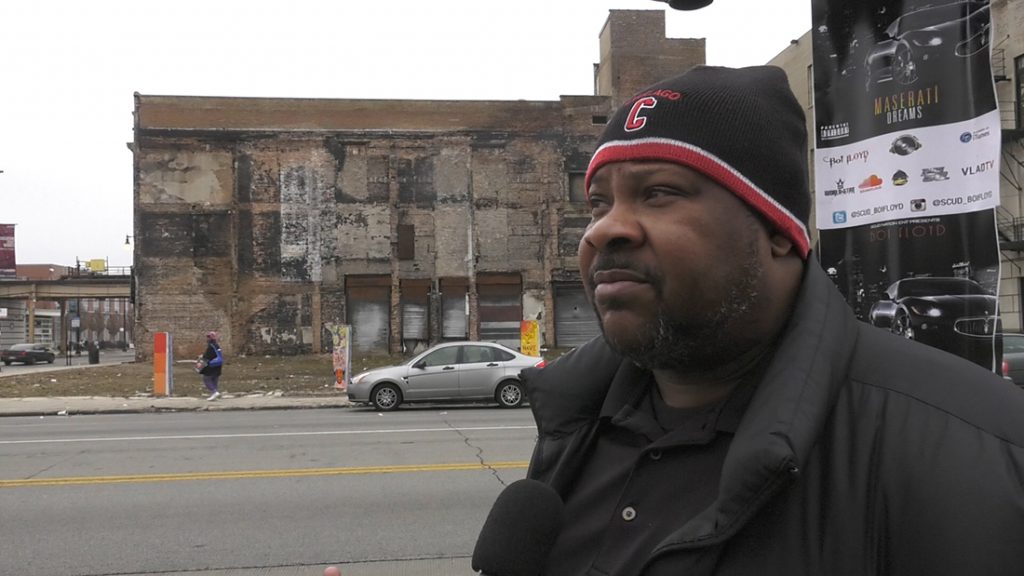 By Nora Younkin Following a FOX News/Bill O’Reilly segment on crime in Chicago, President Donald Trump sent a tweet on Tuesday night referring to violence in Chicago as “carnage” and threatening to send in “the Feds.” In Chicago’s Englewood neighborhood and in city hall, citizens and civil servants reacted. If Chicago doesn’t fix the horrible […] 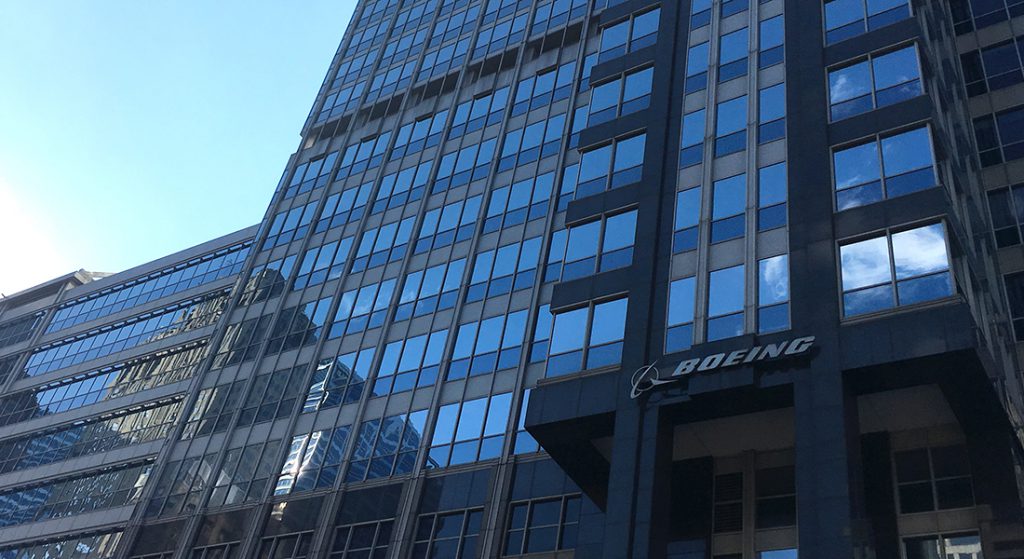 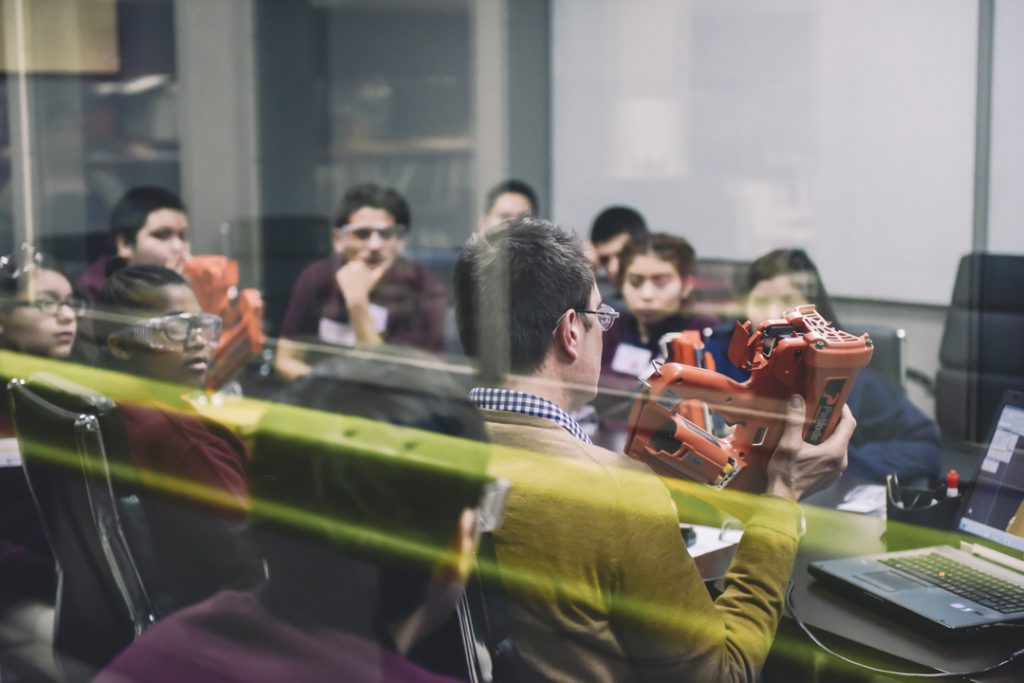 By Mengjie (Jessie) Jiang Illinois Tool Works Inc. on Wednesday reported better-than-expected fourth-quarter earnings boosted by a recent acquisition and strong organic growth. Net income for the fourth quarter ended Dec. 31 surged 18 percent to $507 million, or $1.45 per diluted share, from $450 million, or $1.39 per share, well above the $1.37 consensus […]

Art Brings Community Together in the Wake of Trump’s Inauguration 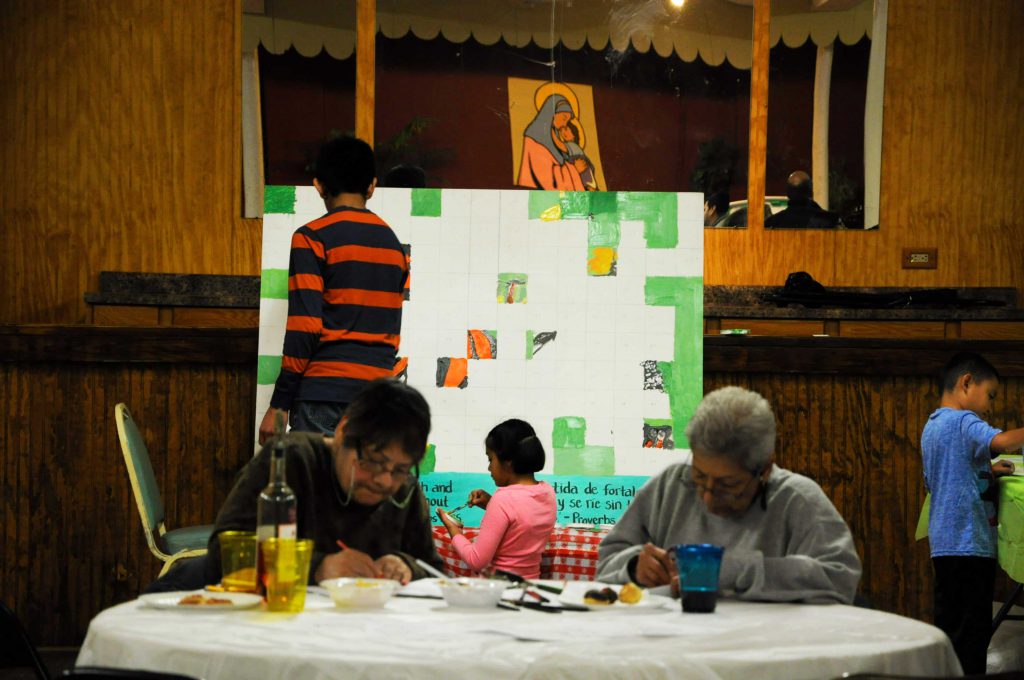 By Abhinanda Datta and Manasi Kaushik The room echoed with the laughter of little children and nervous chatters infused with a sense of anticipatory excitement, despite the ominous pall that shrouded the country in the wake of Donald Trump’s inauguration. Members of the Pilsen community gathered recently at the Providence of God Church on Friday […]

Photo Gallery: Signs tell the story of resistence at the Women’s Chicago March 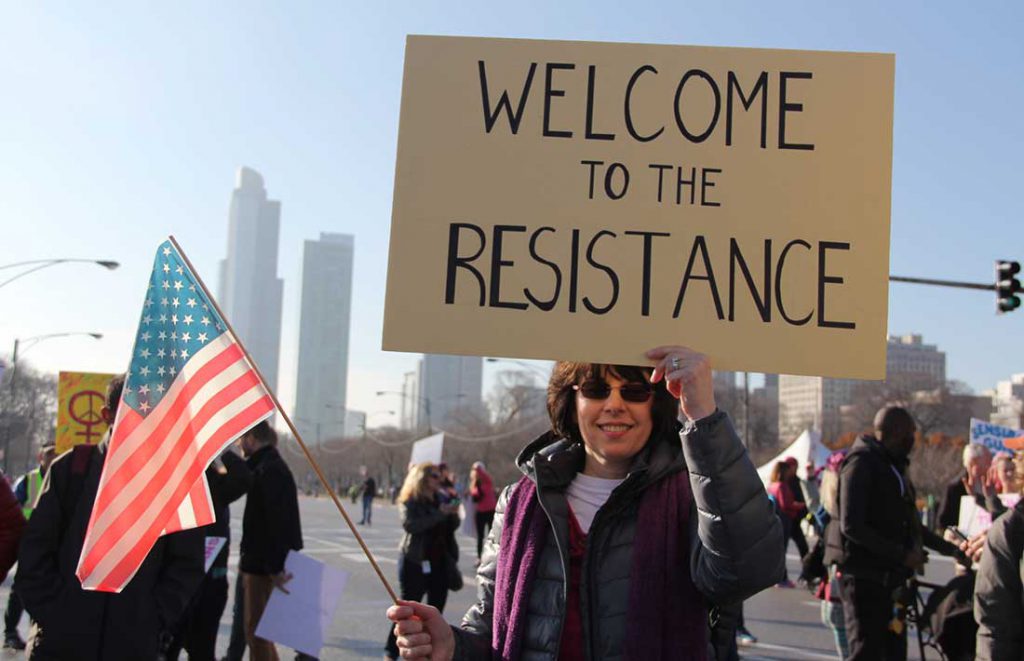 By Yarilet Perez In one of the most stunning demonstrations of unity in history, Chicago’s women showed their strength and courage as they joined 500,000 demonstrators at the Women’s March on Washington over the weekend.   Photo at top: On Jan. 21 as the crowd chants, “This is what democracy looks like,” one marcher welcomed […]

Sometimes, it’s not all about Trump 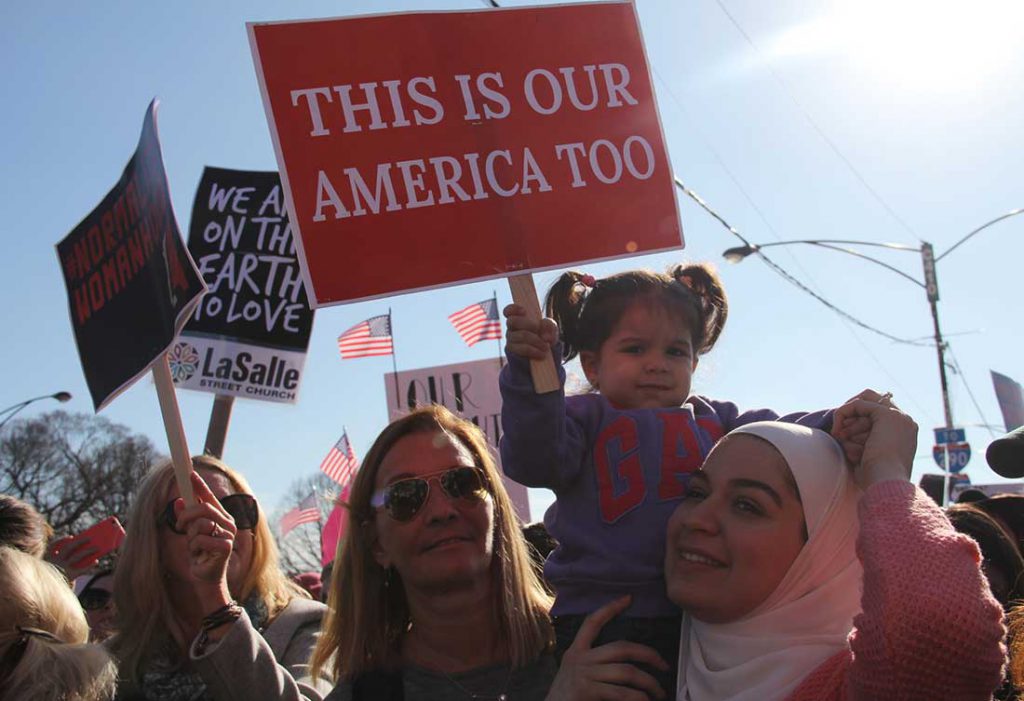 By Yarilet Perez Shouting “women’s rights are human rights,” Chicago activists made a bold statement as approximately 250,000 people participated in the Women’s March of Chicago over the weekend. Immersed in a sea of furry pink hats and carrying an array of elaborate signs, the protesters, all part of one of the largest human-rights demonstrations […] 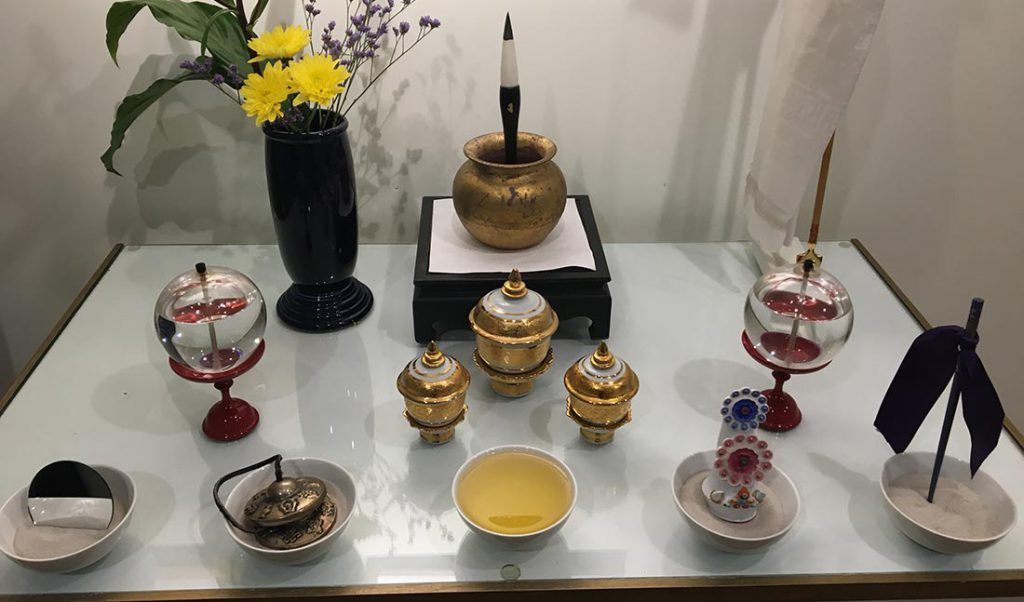 By Emilie Syberg Three people interviewed for this story requested that their last names be withheld to protect their privacy. A group of strangers slowly fill a small room in the basement of the Shambhala Center in the West Loop on a Sunday. A few use folding chairs to seat themselves, but most sit on […]

It takes generations: the women, men, and children of Chicago’s Women’s March 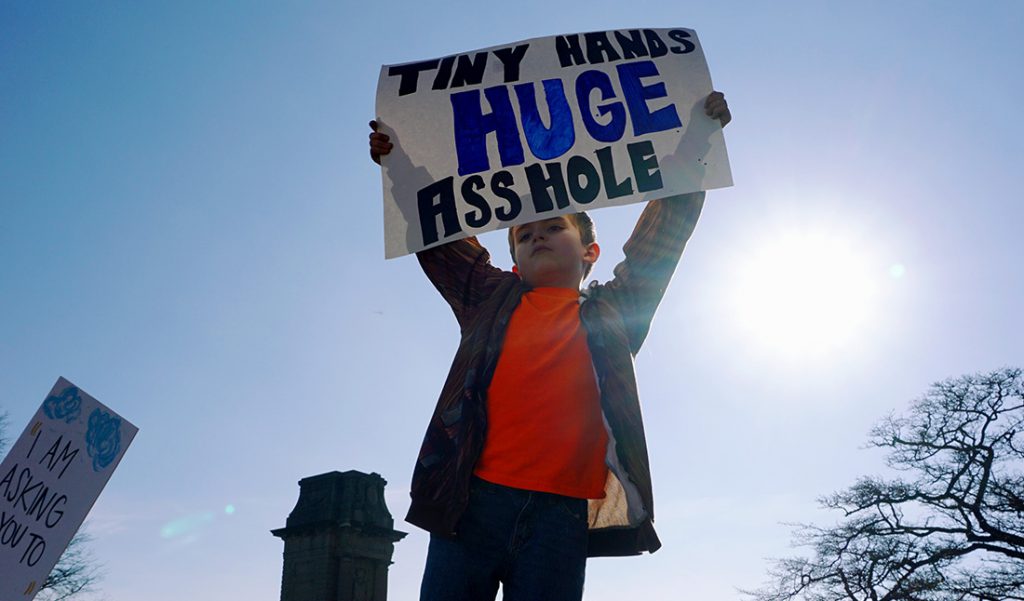 by Ritu Prasad Sharpies, construction paper, pastries, and plenty of coffee were spread invitingly across two tables at the Women & Children First Bookstore. When the doors opened at 8 a.m. sharp on Saturday morning, there was already a line of people ready to make signs and socialize before the Women’s March on Chicago. Nineteen-year-old […] 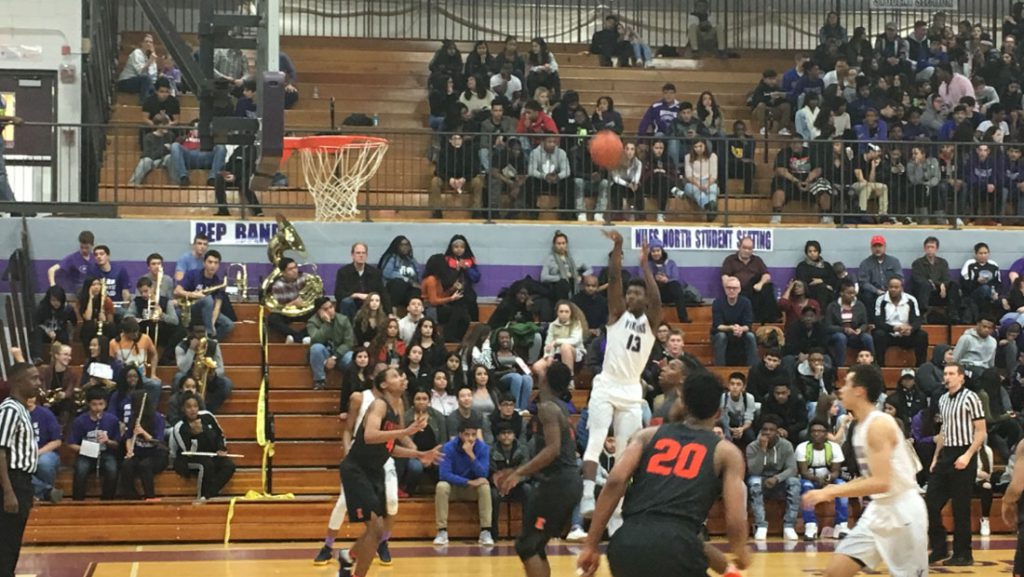 By Brent Schwartz During pre-game warmups Friday, Evanston’s Nojel Eastern walked over to the Niles North bench to grab a cup of water from the Vikings’ Gatorade cooler. “Are you guys not playing?” Eastern asked two Niles North players sitting on the bench. He then smiled, walked through the Niles North shootaround and returned to […] 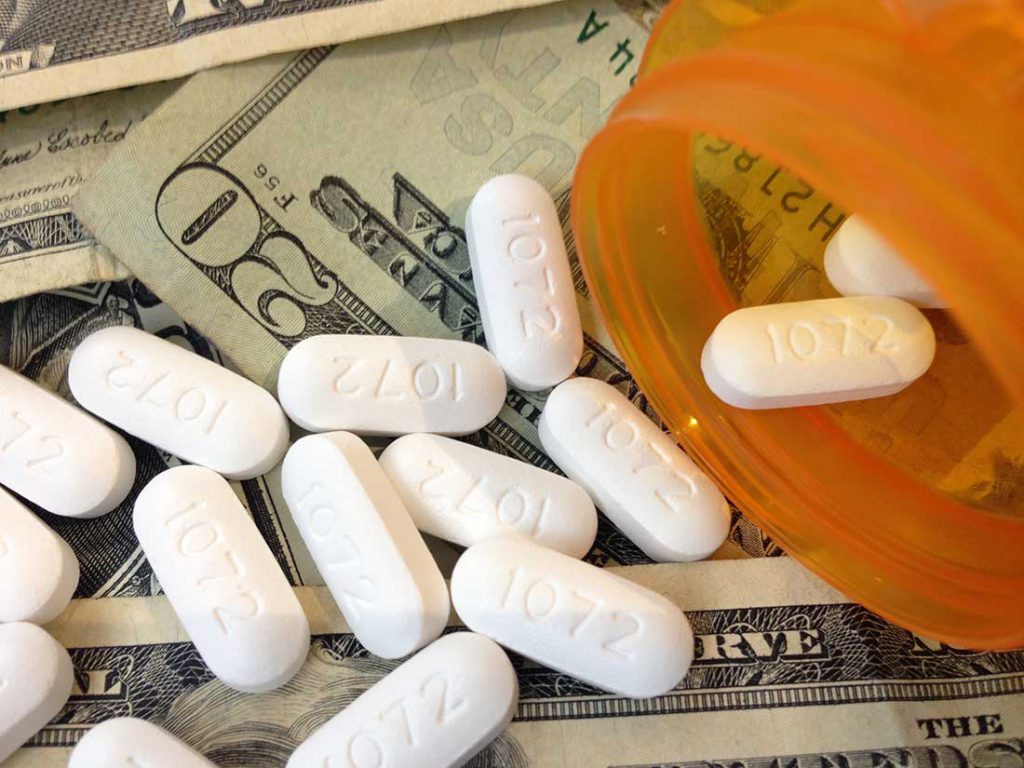 By Rachel Newman Abbott Laboratories, Inc. reported an almost 4 percent increase in profit, driven by strength in its diagnostics and medical device businesses that offset falling sales in its nutrition business. The company’s nutrition business, which includes baby formula Similac and other beverages for children and adults, struggled in the fourth quarter, posting a […]