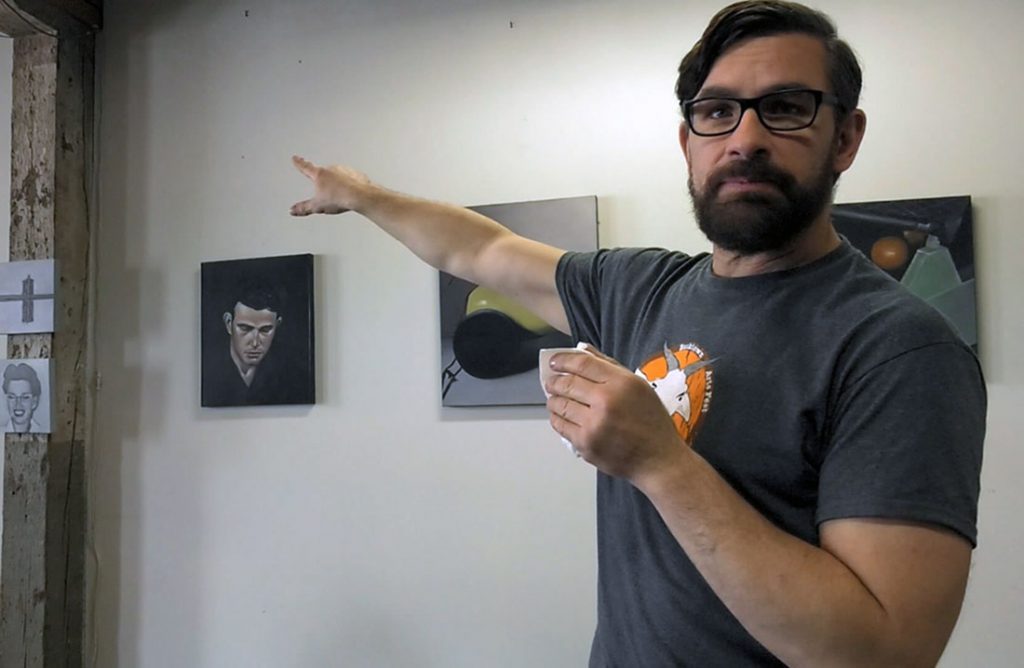 By Grace Austin and Zhu Zhu Artist Brad Leslie is known for his landscape and portrait paintings. But following last November’s presidential election, his work has taken a more political turn. Leslie’s latest work, on display at the Center on Halsted in Boystown, showcases a unique point of view as a gay man and working […] 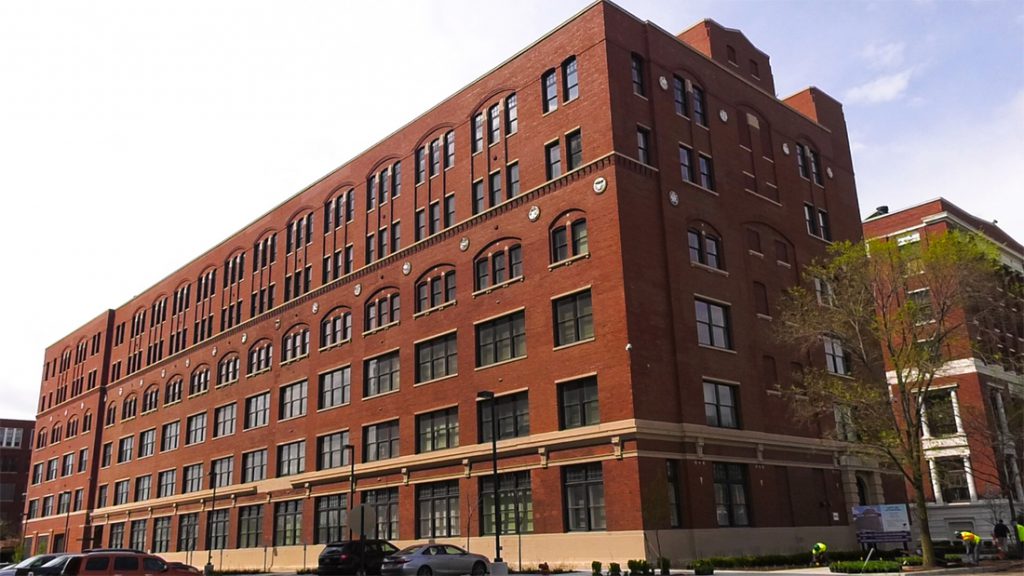 By Shen Lu As Sears, Roebuck & Co. reports multibillion-dollar losses in sales and faces a seemingly fraught future, the prospects of its old headquarters on Chicago’s West Side are looking bright.

Westinghouse senior builds a bright future with a best friend 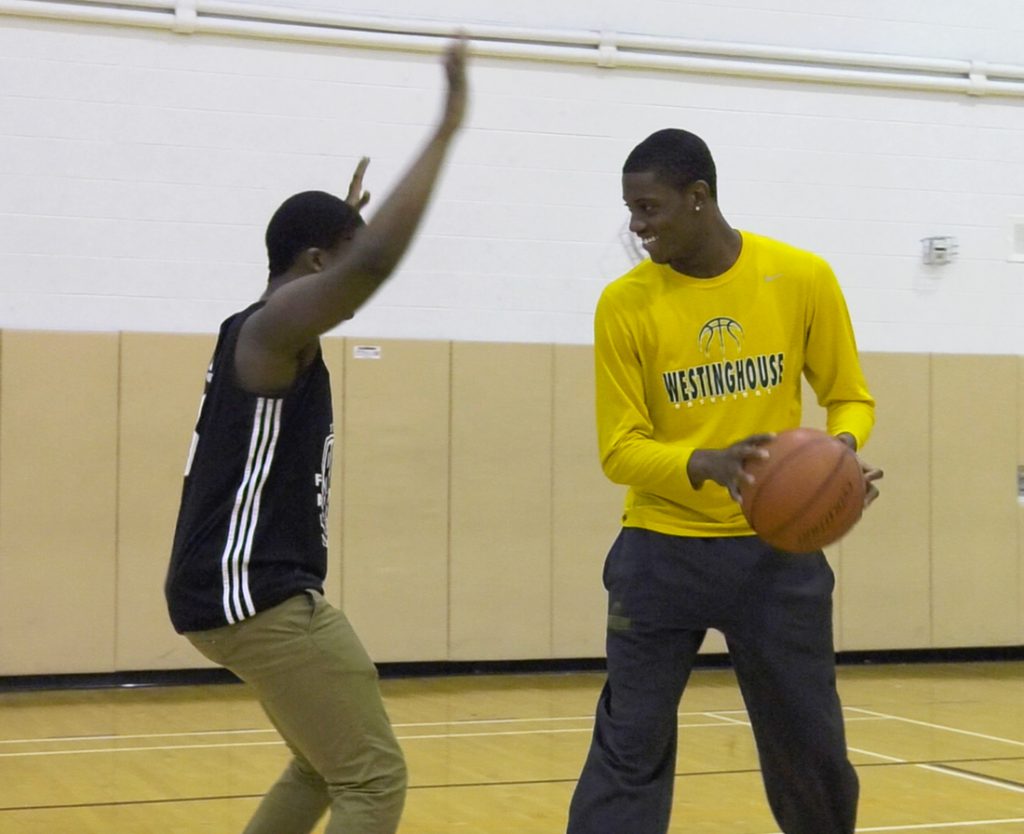 By Allie Burger Coreyoun Rushin’s got a lot going on. He is one of the top high school basketball prospects in the city. He has multiple Division I offers. And he didn’t even play his freshman year or at a local basketball powerhouse. Here’s how Rushin stuck to his promise to a best friend, in […] 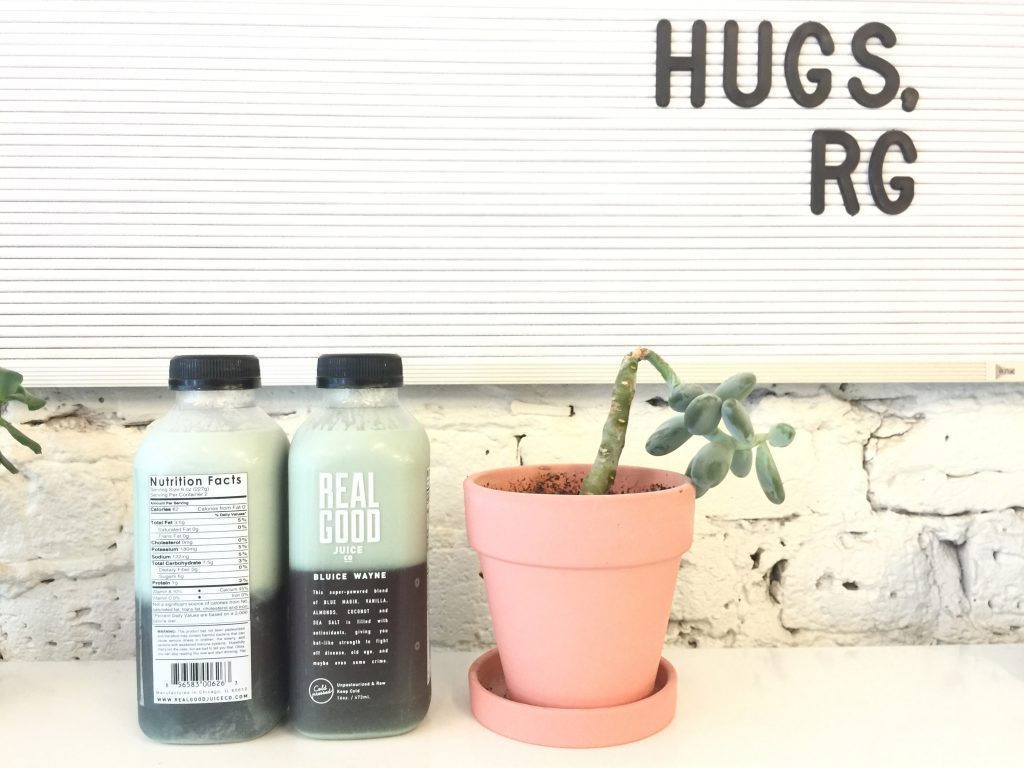 ​​ By Beixi(Bessie) Xu​ In Chicago there’s a cold press juice company that is very successful. Given its growth, it is living up to its name, Real Good Juice. It’s only been open for two years, and is expanding rapidly. ​Photo at top: Organic drinks in Real Good Juice Southport store.(Beixi Xu/MEDILL)​

By Allie Burger Local businesswomen are working together under the philosophy that no one individual is stronger than the group. The Boss Babe pop-up shop at Block 37 in the Loop has given seven female entrepreneurs the opportunity to sell their products brick-and-mortar style under the same roof. [vimeo 214731948 w=640 h=360] Photo at top: […]

Cyclists use pedal power to make a difference for the homeless 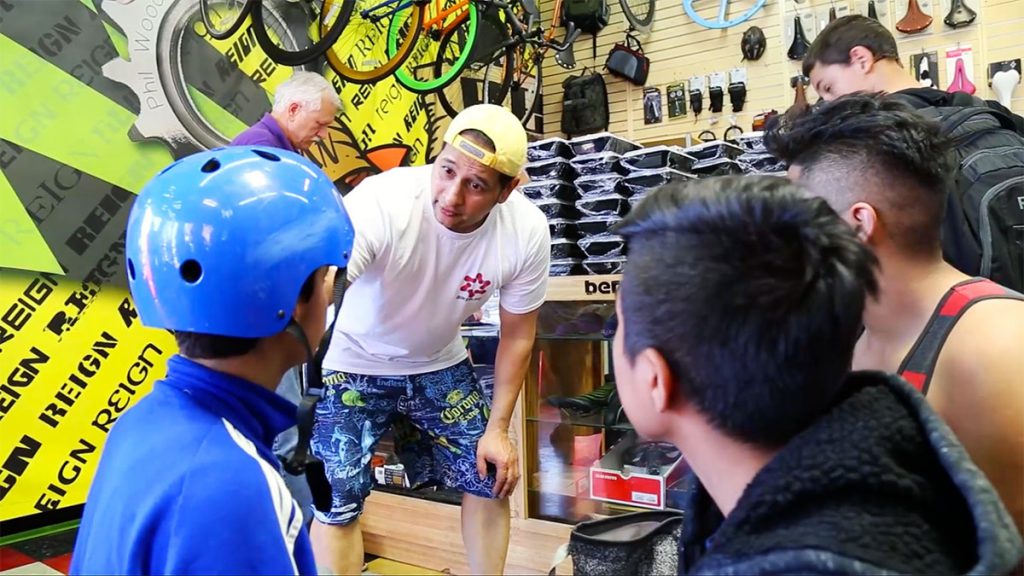 By Jiayan Jenny Shi and Xufei Geng Mas Contractor, owner of the non-profit Bike4Life bicycle shop in Logan Square, learned long ago the power of helping others. “My grandfather used to always say you need to help one person in the world,” Contractor said. “If you can help one person, then you did your deed.” Two years […] 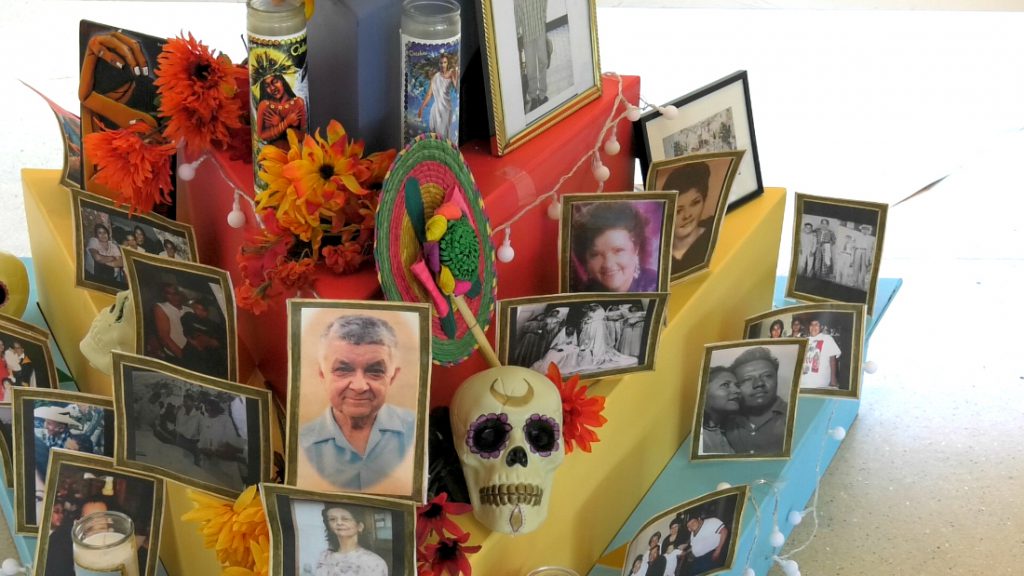 By Alissa Anderegg and Stephanie Rothman Logan Square is a trendy, up-and-coming neighborhood that has seen thriving new businesses and rising rents. But gentrification is pushing out the Latino population that has lived there for decades. According to U.S. Census data, in the last 15 years, Logan Square has seen the most Latino displacement of […]