Overlooked and underrated, Odiase leads UIC back to relevance 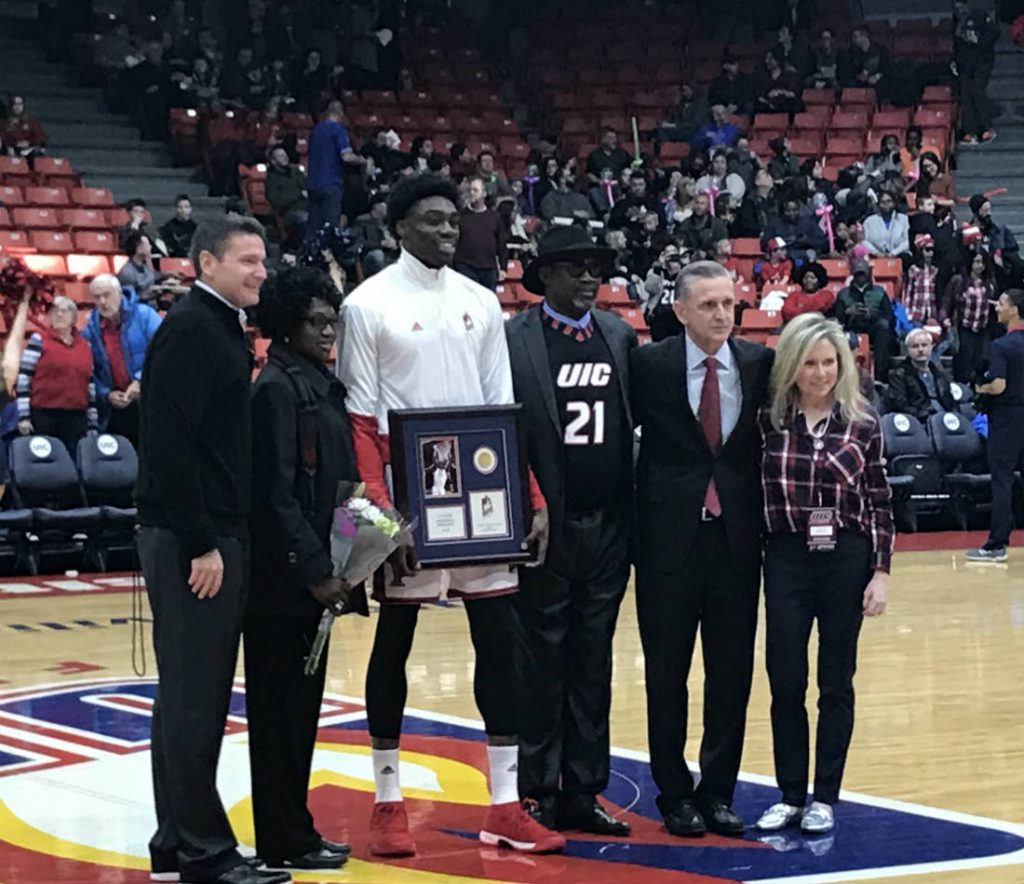 By Robbie Weinstein Medill Reports All alone on one end of an empty UIC Pavilion, Flames center Tai Odiase was working up a sweat. Odiase jumped and tapped a ball against the backboard over and over, finally dunking when a coach in his ear gave him the go-ahead. After a five-second break, he started it […]

By Robbie Weinstein Medill Reports Starting at 4 p.m. Sunday at Little Caesar’s Arena in Detroit, UIC’s season is on the line. The No. 3-seeded Flames take on sixth-seeded Milwaukee in the quarterfinals of Motor City Madness, the Horizon League’s tournament. Historically, the league tournament’s winner has been the only Horizon team given a berth […]

Chicago Chinatown parade rings in Year of the Dog 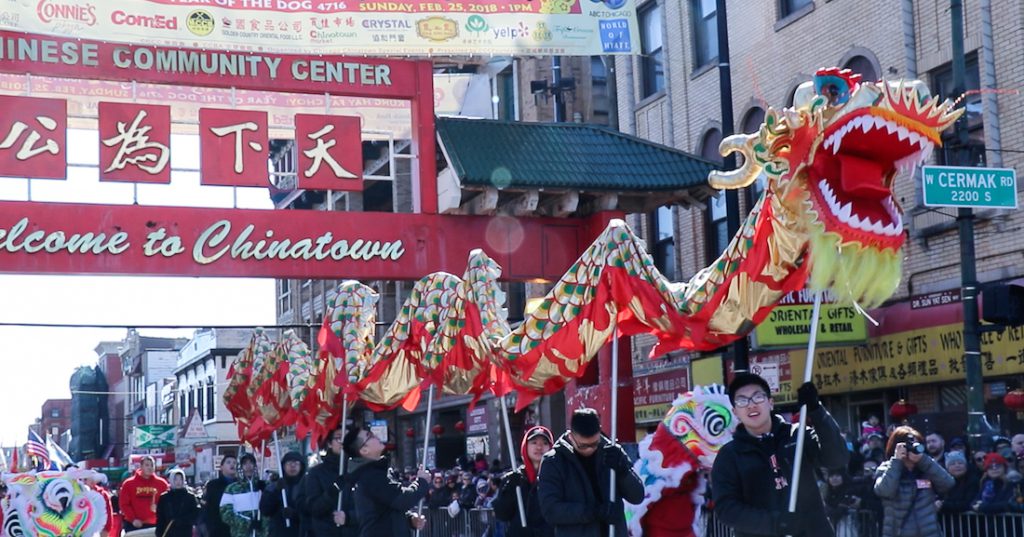 By Xiaozhang (Shaw) Wan Medill Reports Chicago’s Chinatown turned into a sea of colors Sunday as revelers gathered for the annual Lunar New Year Parade. The parade featured a group of dogs to celebrate the Year of the Dog. Marching bands, colorful floats and lion dances attracted about 28,000 people. 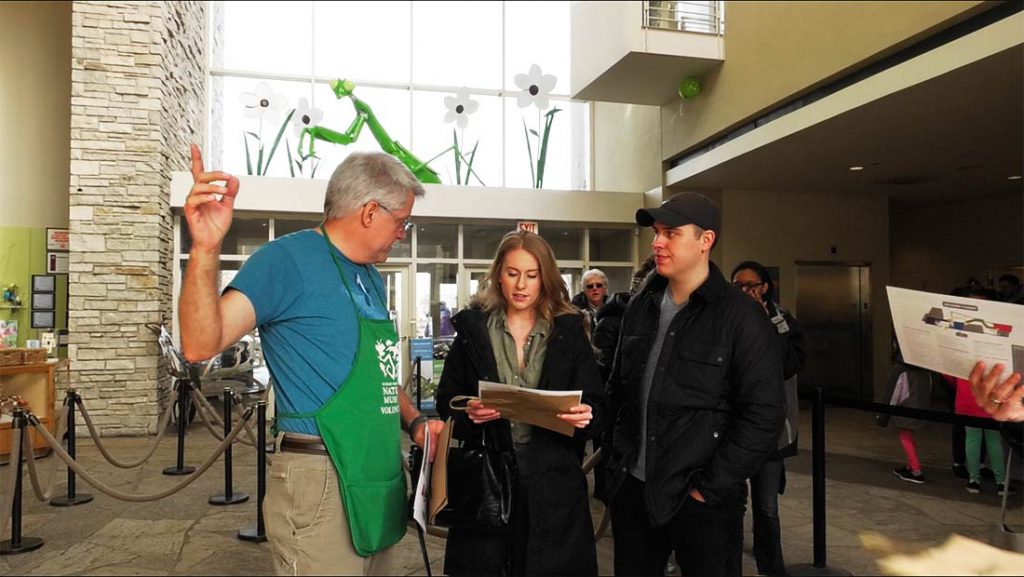 By Eunice Wang Medill Reports At the annual Chicago Volunteer Expo,  people come by the hundreds, seeking ways to give back to the community. The Peggy Notebaert Nature Museum hosted the event on February 18 for the sixth year in a row. Around 100 local nonprofits had tables at the museum, offering Chicagoans options for […]