Night of the Ace: Who will step up as Northwestern’s Friday night starter? 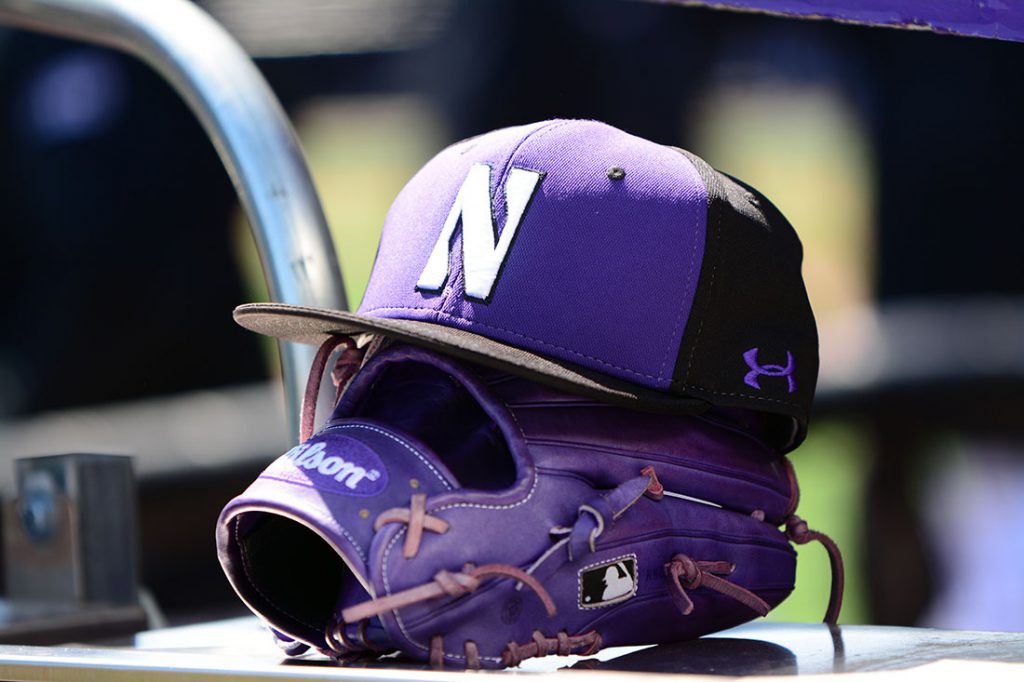 By Andre Toran Medill Reports That pitcher who runs out onto the mound on Friday nights is the pacesetter for the rest of the weekend in college baseball. The first game of a weekend set is crucial to how teams tends to perform, so programs put their best guy on the mound to give them […] 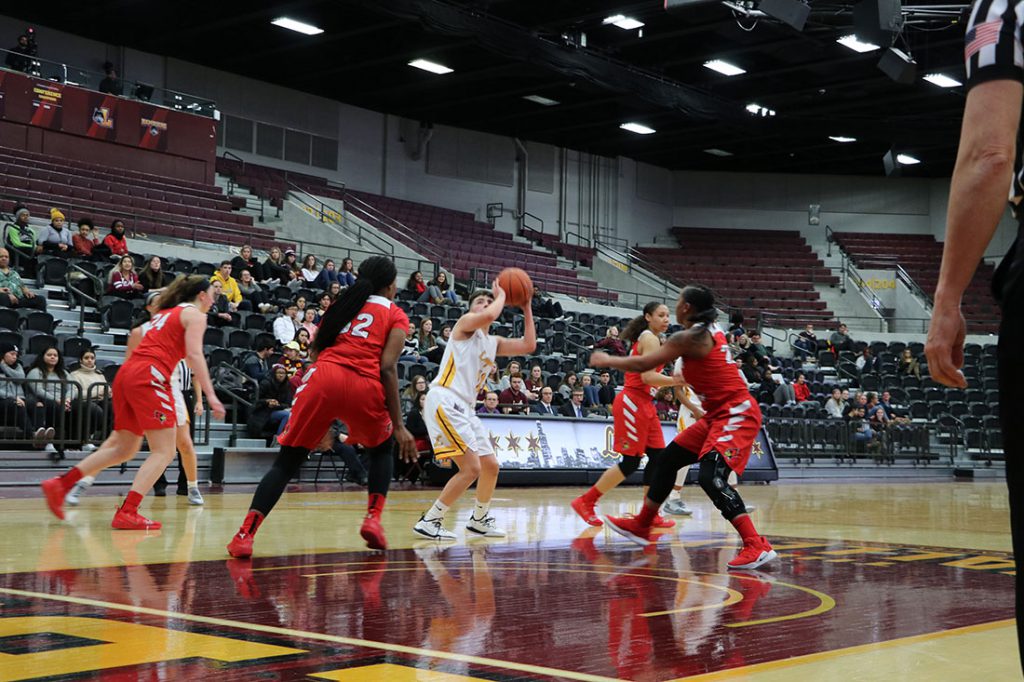 Greg Melo Medill Reports  In college sports, conference play is king. And for a young Loyola women’s basketball team,  Missouri Valley conference games have presented a mix of ups and downs. After a weekend split against Illinois State and Bradley, Loyola finds itself tied for the fifth spot in the Valley. With the top 6 […] 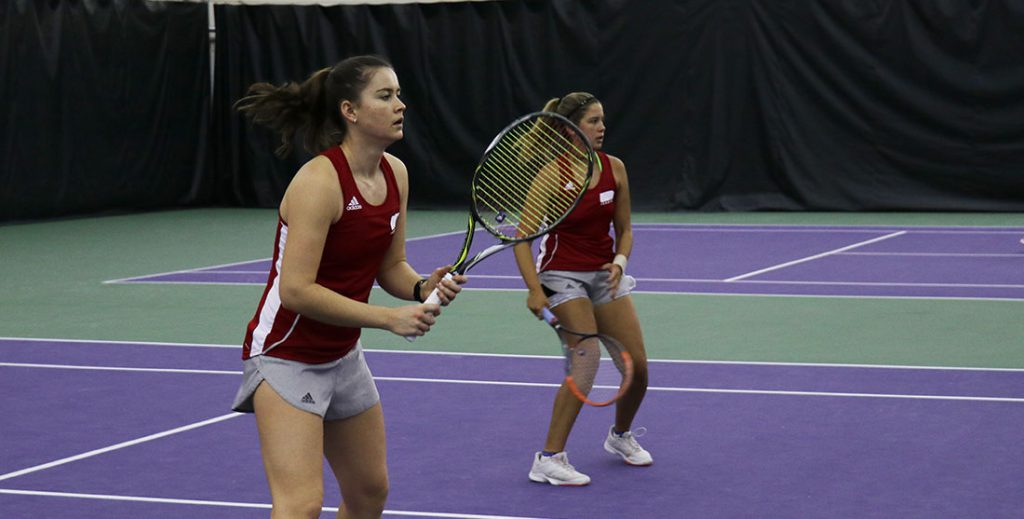 By Fernando Shan Medill Reports The University of Illinois at Chicago women’s tennis team recruited seven international students from five different countries, including Brazil, Bosnia, Czech Republic, Germany and England. Besides being strongly international, most of the student-athletes on the team are transfer students. Chicago is their second destination in the United States.

Chicago mayors: A mixed legacy on the environment

By Dwight A. Weingarten Medill Reports When Chicago’s first Mayor William B. Ogden took office in 1837, he along with two alderman crafted the city seal. The city’s motto, “Urbs in Horto,” or City in a Garden, that appears at the bottom of the seal, quickly lost much of its literal meaning even with huge […] 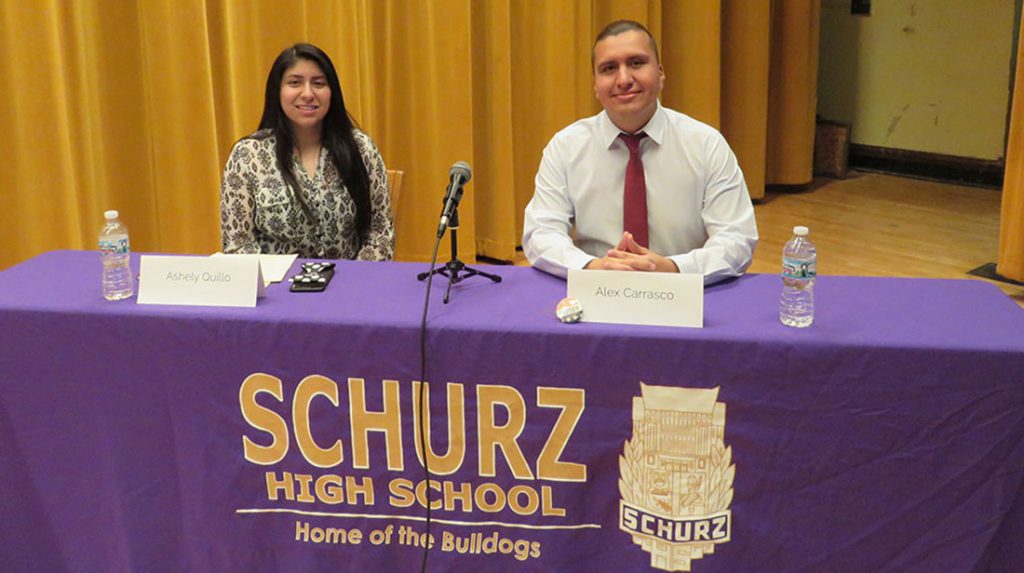 By Nora Mabie Medill Reports Junior Sandra Garcia stands outside the Carl Schurz High School auditorium with a big Ziploc bag filled with red and blue buttons. “Are you 18?” she asks students as they enter the auditorium. If she gets a yes, Garcia hands them a button, labeled “VOTER” in big block letters. If […] 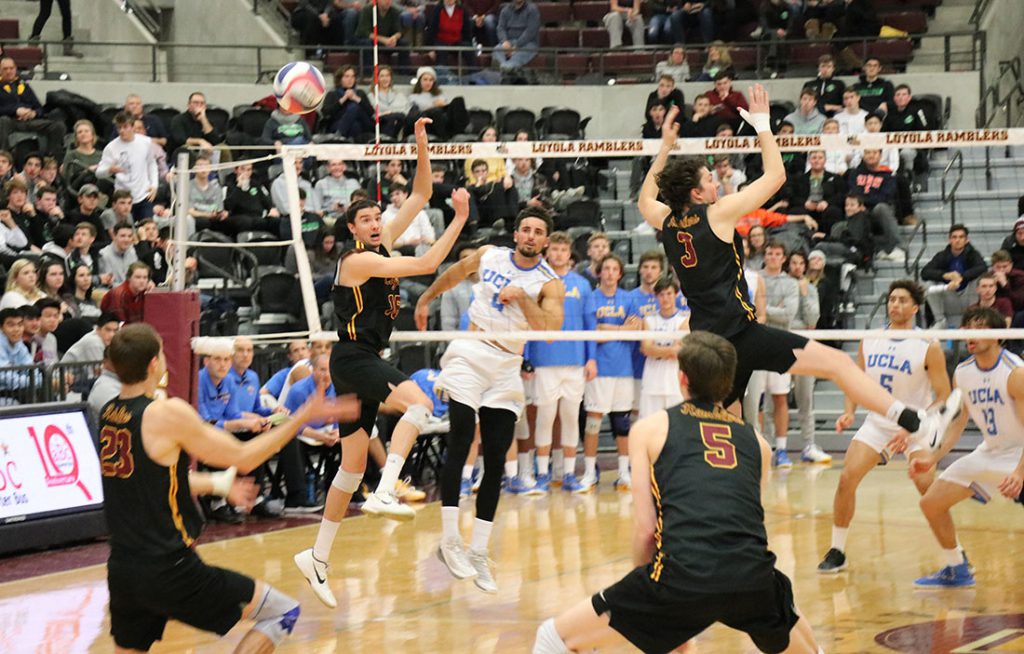 by Tim Hackett Medill Reports Mahan’s career week helps Ramblers salvage home split After UC Santa Barbara snapped their six-game winning streak  Saturday, the #7 Loyola-Chicago Ramblers returned home to Gentile Arena for matches against a pair of teams with 21 NCAA men’s volleyball national championships between them,. They faced off against #5 UCLA and […]

Chicago sports may be more European than you think 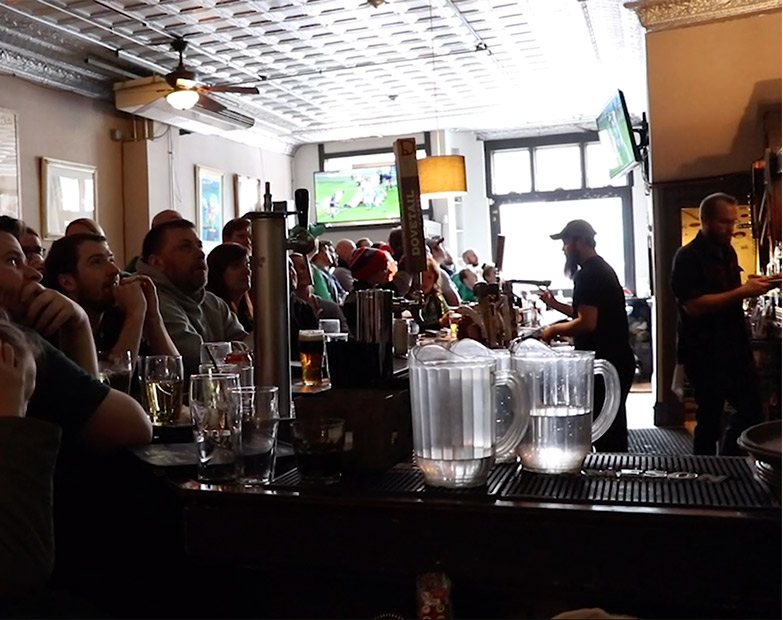 by Louis Ricard Medill Reports The ‘85 Bears revolutionized the way defense is played with the 4-6 scheme. The Chicago Bulls won six NBA titles, including two three-peats with the levitational Air Jordan. The Chicago Cubs recently broke a 108-year-old losing spell by winning the World Series. And it feels like yesterday the Blackhawks won […] 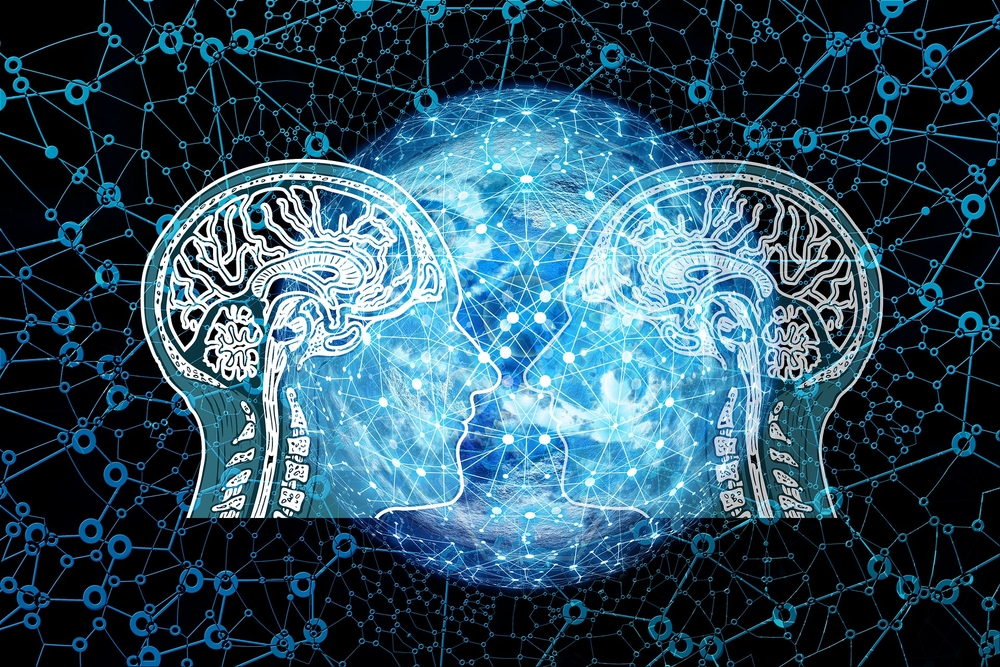 By Xieyang Jessica Qiao Medill Reports Artificial intelligence (AI), machine learning (ML), and deep learning (DL) – these buzzwords are used so interchangeably that they become fluid in interpretation. But while these emerging technologies are intertwined, they provide different levels of application. DL is a subset of ML, and ML is a subset of AI, […]