A mosquito can become a video game hero in Japan 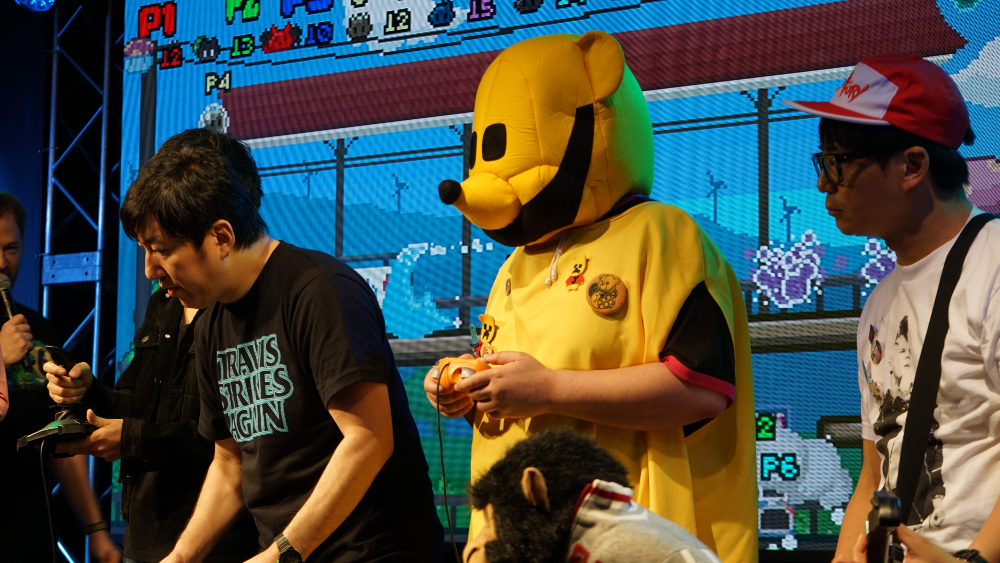 By Jessica Xieyang Qiao Medill Reports A lone mosquito patrols the Yamada family to stock up on blood for the coming winter. You are Mister Mosquito, an uninvited guest who pesters the hapless Yamada family. They want you dead. You want to bite. The battle is on. Quirky as it sounds, Mister Mosquito is a […] 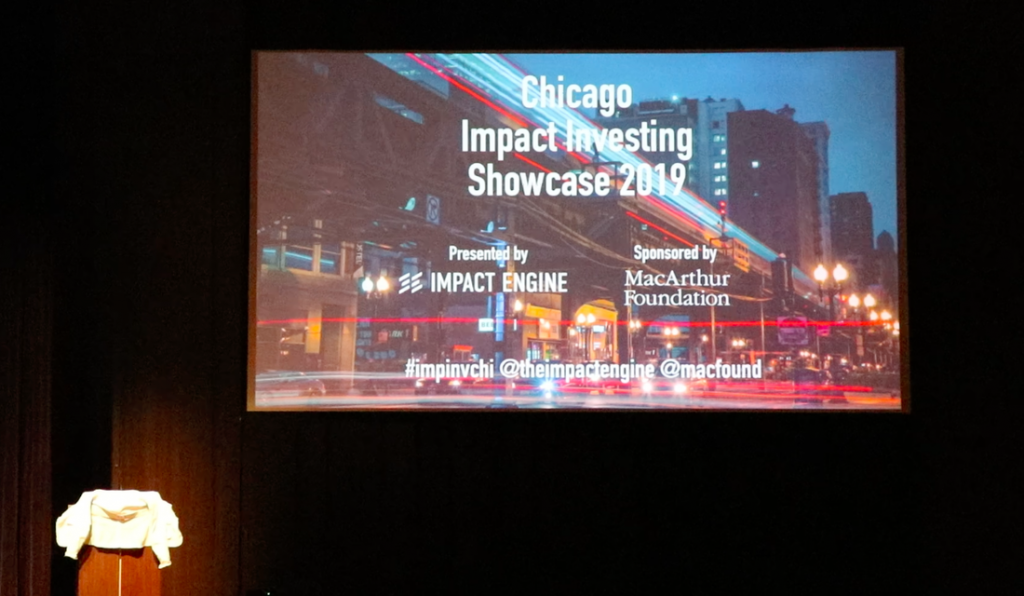 By Cyan Zhong Medill Reports What is the primary purpose of business? To maximize profit or to make the society better with products and services? Can businesses balance these two goals? Impact investing, a trend quickly gaining momentum in Chicago, offers an answer. In February, small businesses, not-for-profits, corporations, foundations and venture capitalists alike gathered […]

From preps to the pros: can the NBA solve a decade-old controversy? 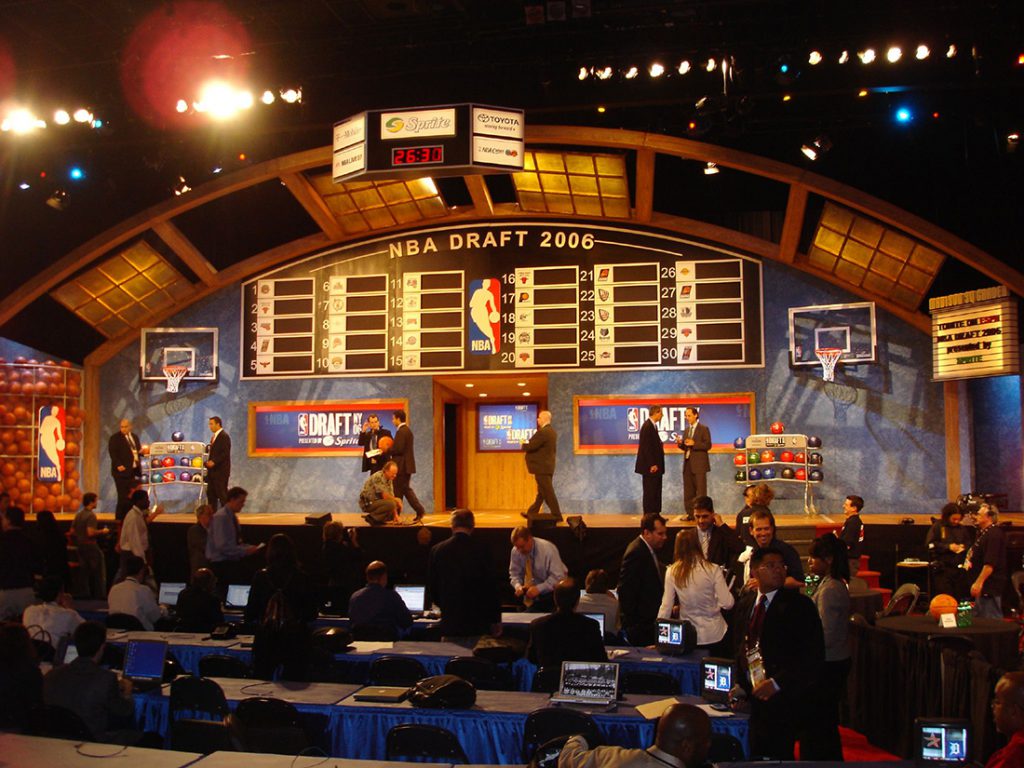 By Greg Melo and Emma Goodson Medill Reports Kevin Garnett. Tracy McGrady. Kobe Bryant – giants from an era of basketball where highly touted prospects had no incentive or legal obligations to play at the college level before going pro. That era could return in a few years due to a new NBA policy proposal […] 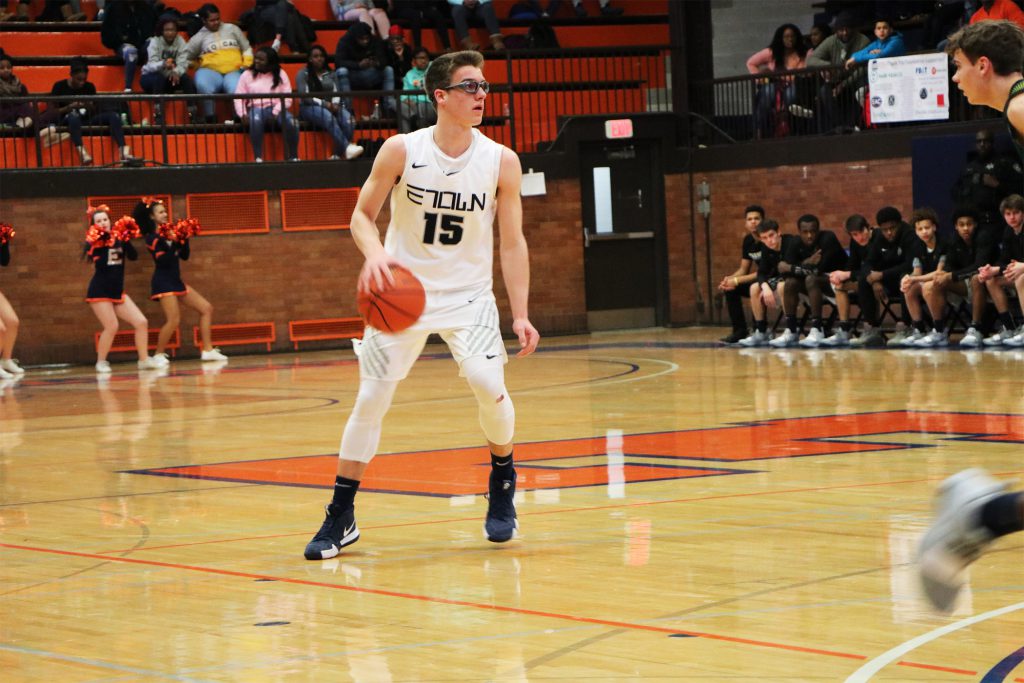