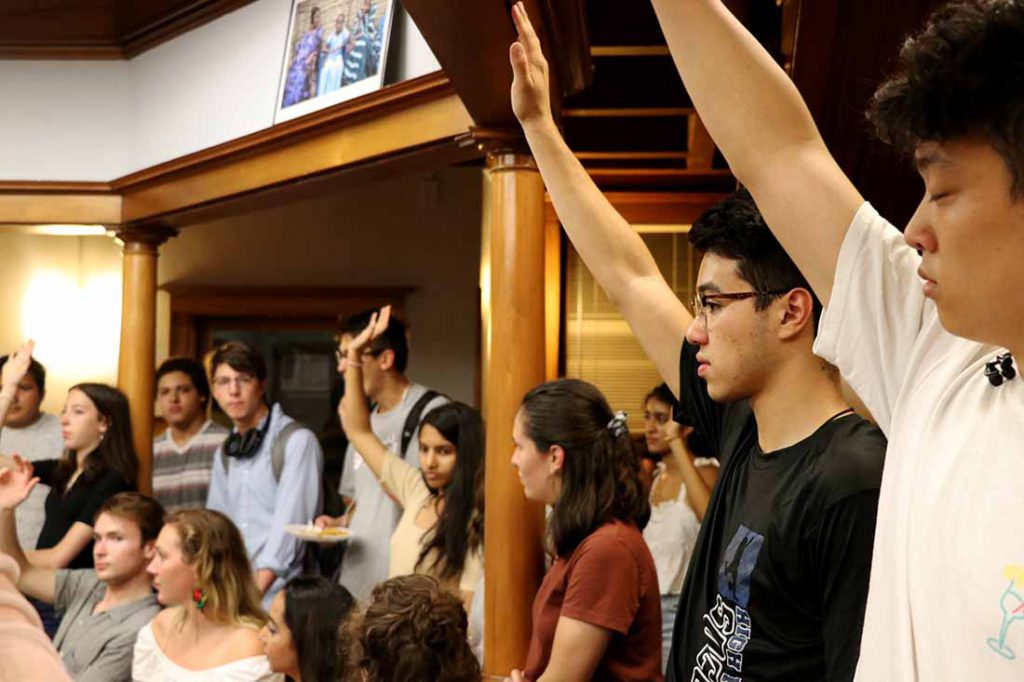 By Carolina Gonzalez Medill Reports Northwestern University students were divided at a recent campus debate on  whether the U.S. should decriminalize illegal immigration, offering arguments both in favor and against the Democratic presidential candidate proposals to repeal or rewrite the existing law. Sachin Shukla, a sophomore studying viola performance and the main debate proponent in […] 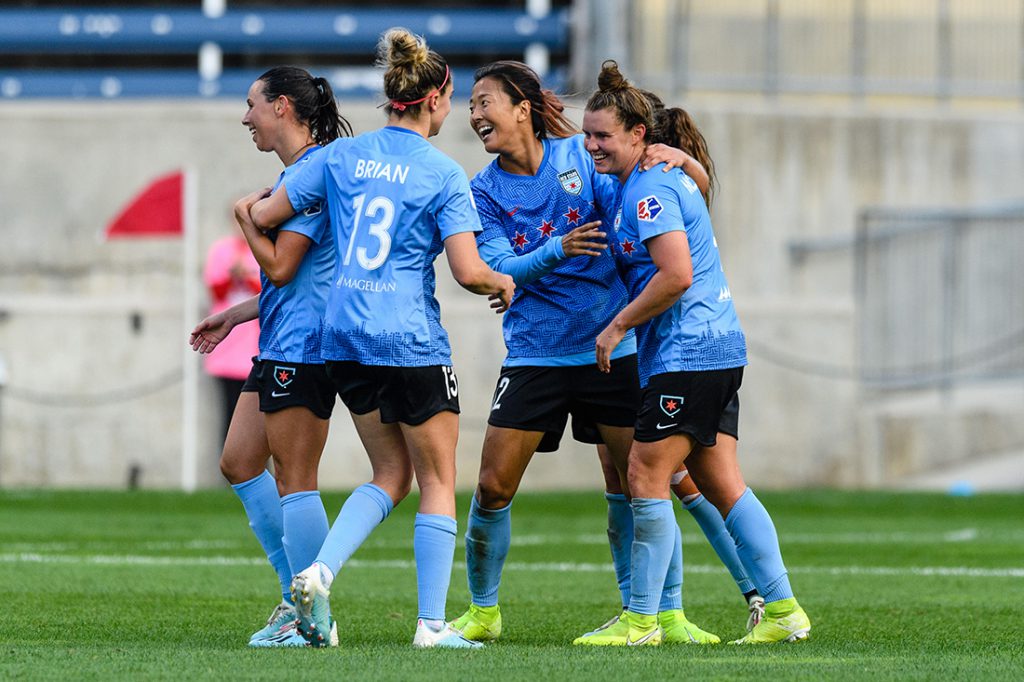 By Krystina Iordanou Medill Reports For only the second time in franchise history, the Chicago Red Stars will host a semifinal playoff game against Portland Thorns FC Sunday at 2:30 p.m. at Seat Geek Stadium in Bridgeview. The matchup marks the fourth meeting this season between the two clubs, with Portland having the 2-0-1 edge […] 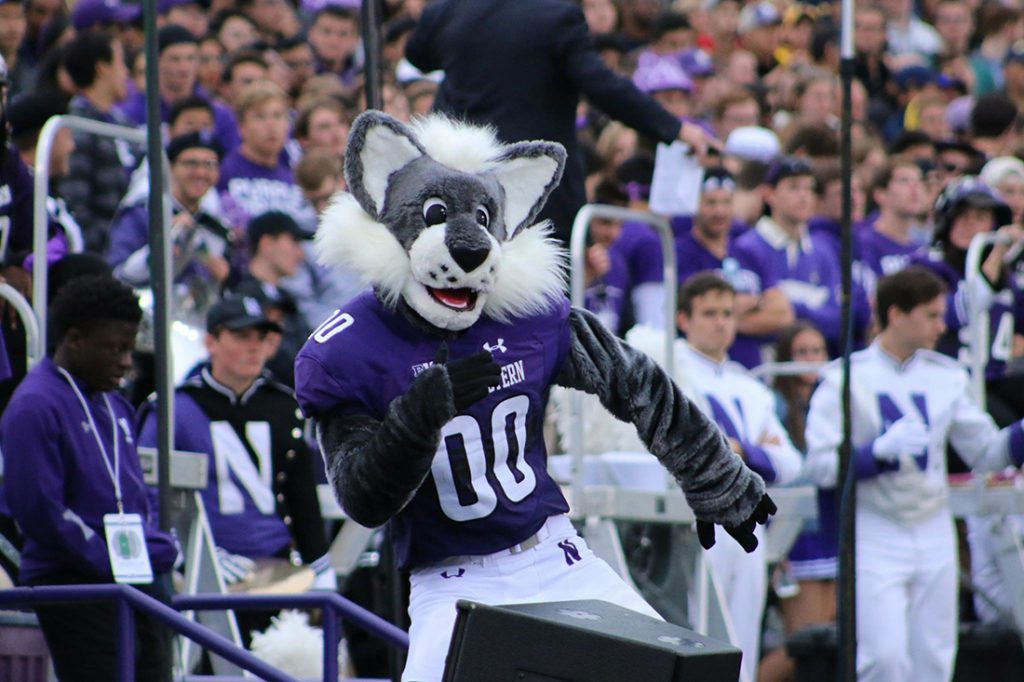 By Christopher Miller Medill Reports Peter Keller never imagined that he would be standing, sweaty and naked, behind a stadium concession stand. But there he was, in San Diego with friends holding towels in front of him as he changed out of his Willie the Wildcat suit after the 2018 Holiday Bowl. Being a mascot […] 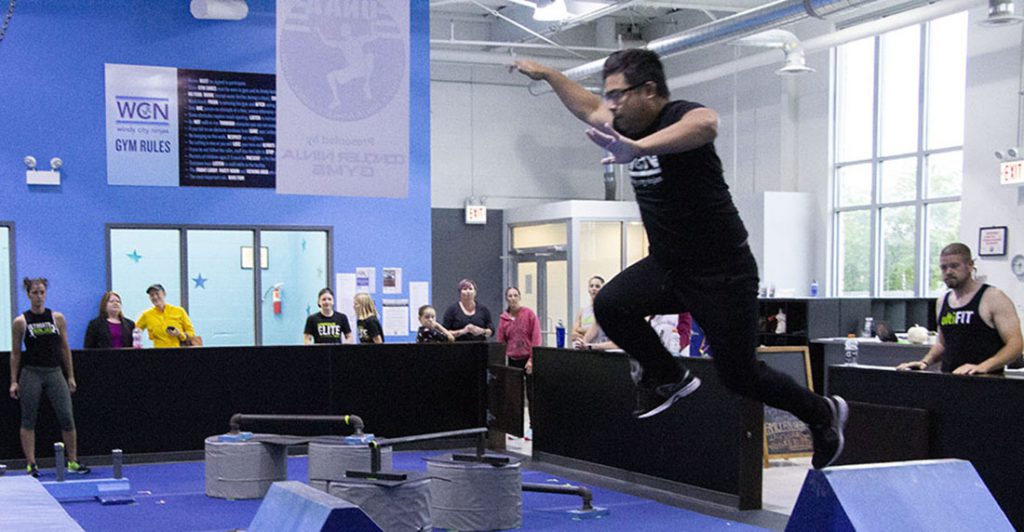 By Junie Burns Medill Reports After swinging, balancing, climbing and flying through the first 10 obstacles of the ninja warrior course, pro competitor Derrick Pavoni paused for a brief moment to stare down the final obstacle: the infamous American Ninja Warrior Warped Wall. The crowd watched eagerly as Pavoni, a 26-year-old pizza maker nicknamed “The […] 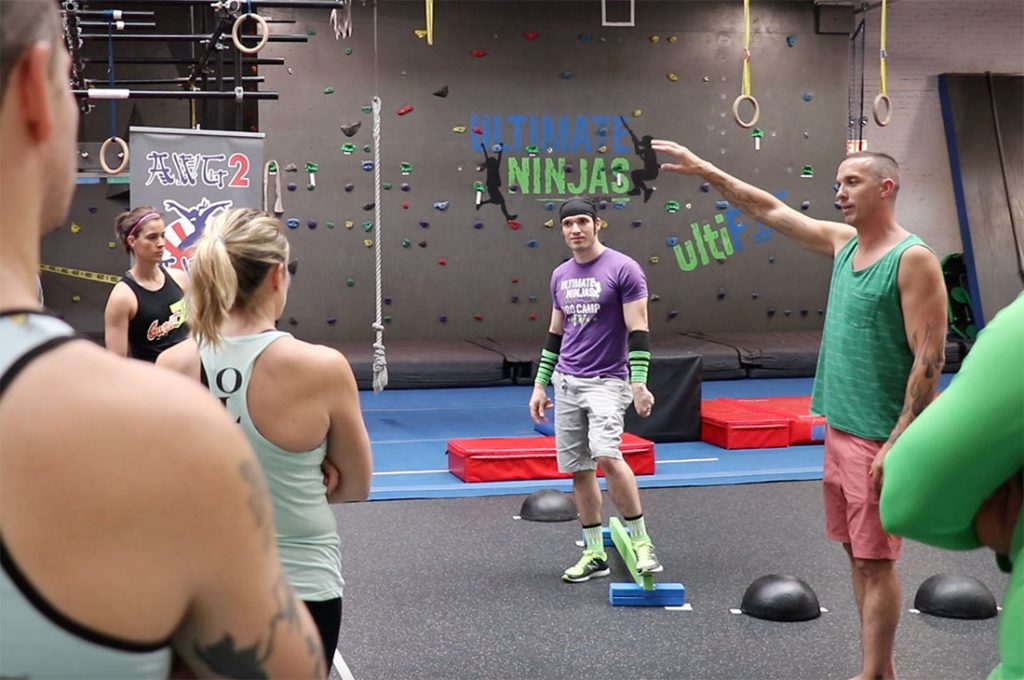 By Junie Burns Medill Reports Initially, American Ninja Warrior structured its TV presence so that the top Americans could compete in Japan. But as the show gained popularity and athletes became more skilled and aggressive, the show catapulted into a larger market, leaving NBCUniversal affiliate G4 for a new home on NBC ‘s prime time […]