Joseph Bramlett hopes to use Sifford Exemption to improve game 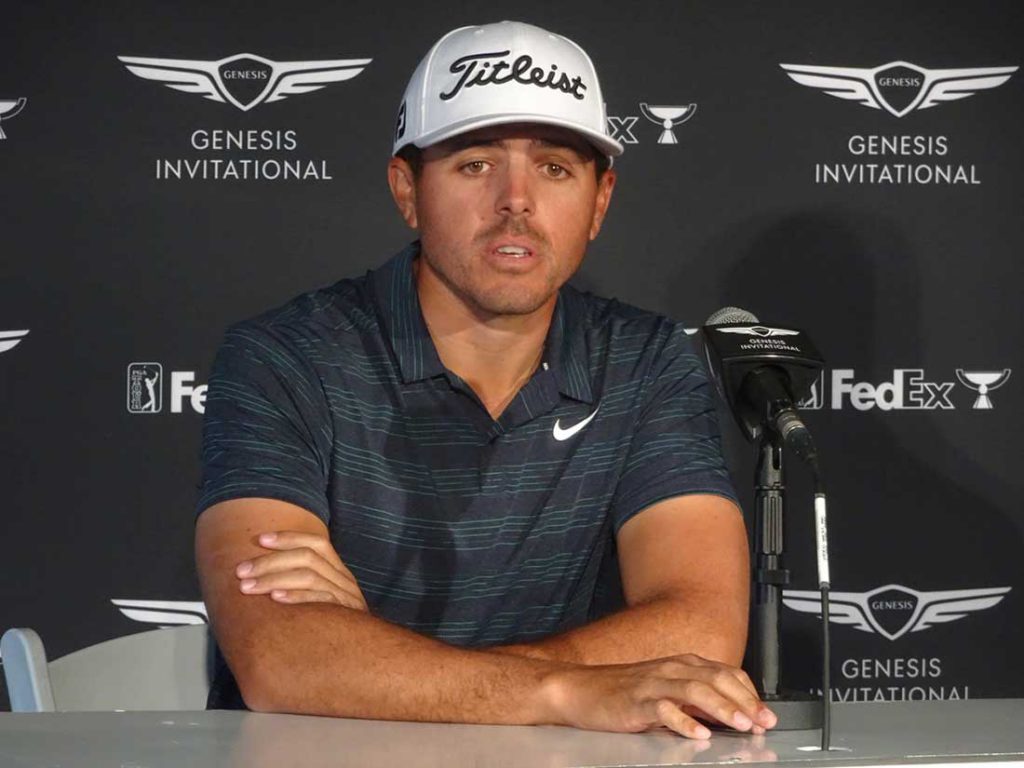 by Joshua Skinner Medill Reports LOS ANGELES — There was a point when Joseph Bramlett wondered if he’d ever play golf again. In 2002, at age 14, he became the youngest American to ever qualify for the U.S. Amateur team. He was a rising star on the amateur circuit and turned pro in 2010 after […] 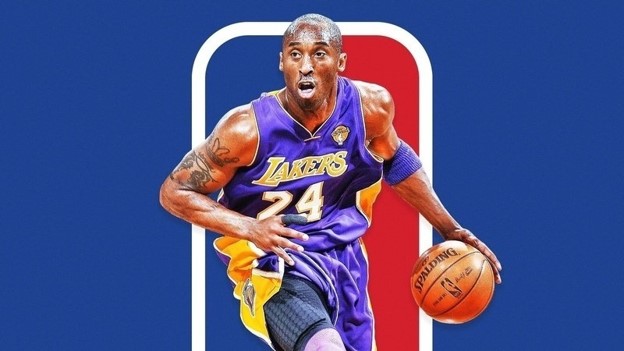 By Christopher Miller Medill Reports LOS ANGELES — Red Auerbach. Bill Russell. Larry O’Brien and Jerry West. They are all names connected to some of the NBA’s most prestigious trophies, awards or logos. The name Kobe Bryant has yet to be etched in a similar capacity but it certainly should be, according to multiple Phoenix […]

Genesis Invitational: Tiger Woods has his eyes set on the title 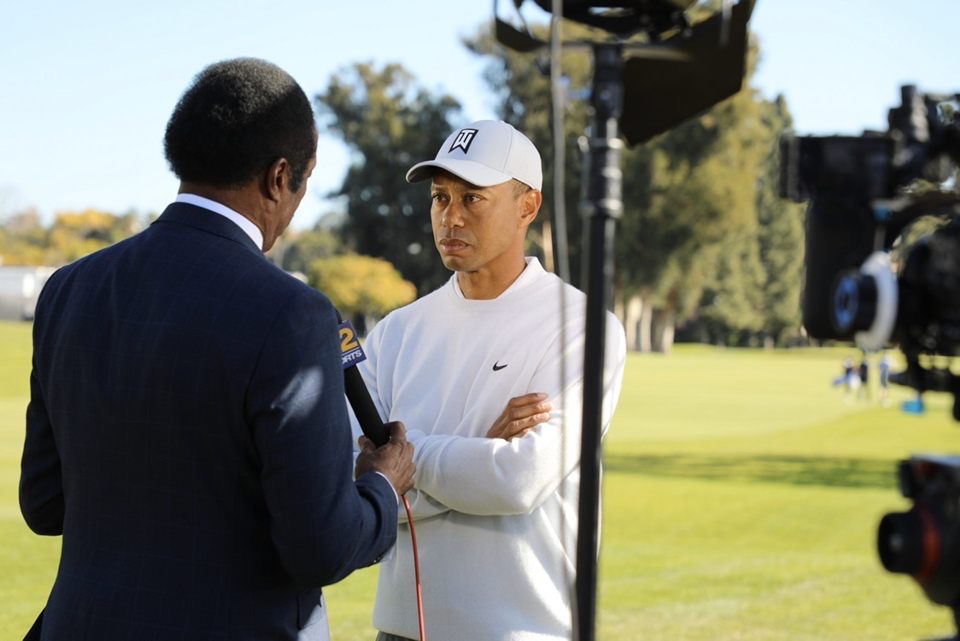 By Clara Facchetti Medill Reports LOS ANGELES — Tiger Woods will never forget it. He was with his father at the historic Riviera Country Club and saw Tom Watson on the eighth hole. “Tom hit his ball to the back of the left pin, hit it left of the green,” Woods said. “I’m basically one […] 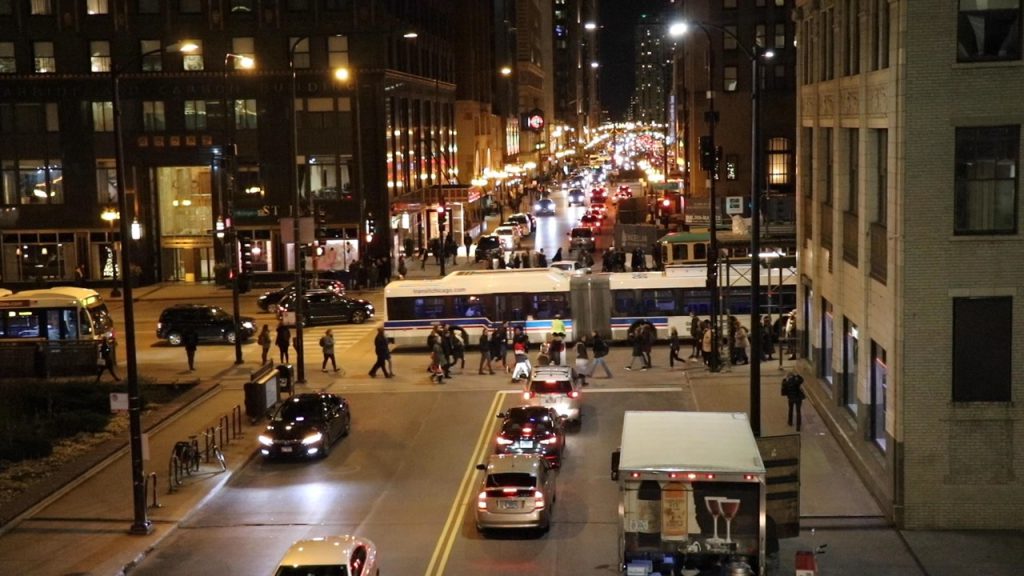 By Kari McMahon Medill Reports On a recent journey downtown local Uber driver Matt collected a fare of $10 but said he only made $4 from it. The city, which began imposing a new congestion tax a month ago, made $3. Matt, who typically drives eight hours a night, said that working as a ride-hail […]

Scenes Around South Carolina: Voters on the Democratic presidential primary 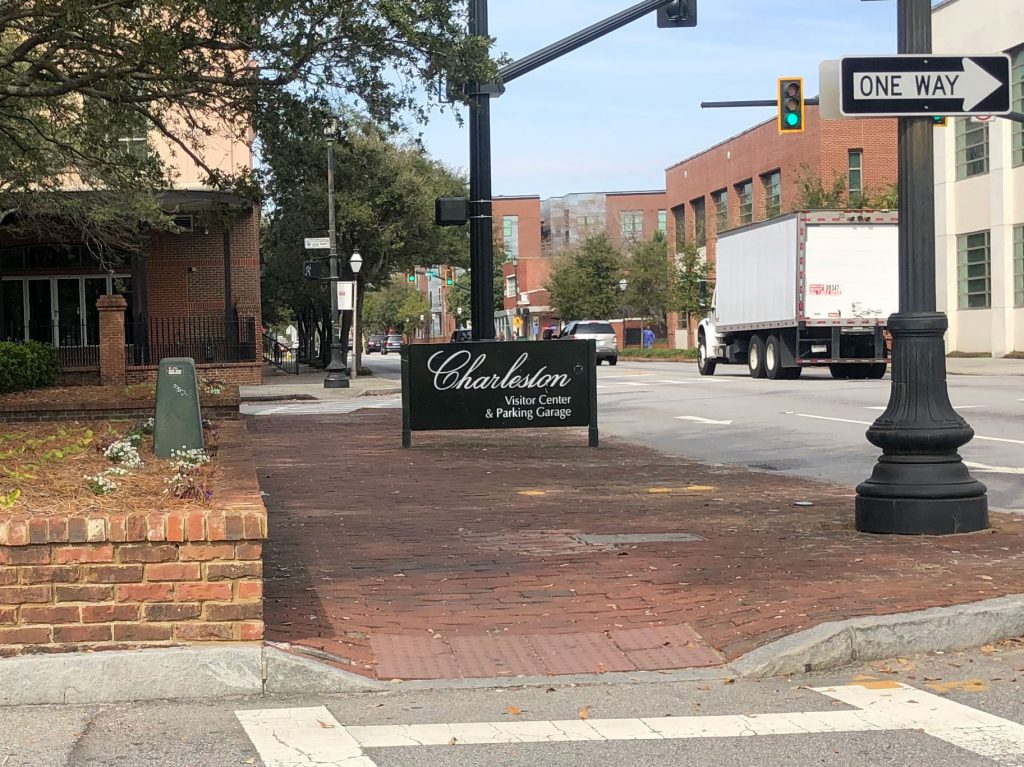 By the Medill Explores South Carolina Reporting Team Medill Reports Medill reporters are traveling throughout South Carolina this week to ask the state’s voters their thoughts about the Democratic presidential primary and which candidates will receive their support. Here is a look at what they found during their first day of reporting and observing. By […] 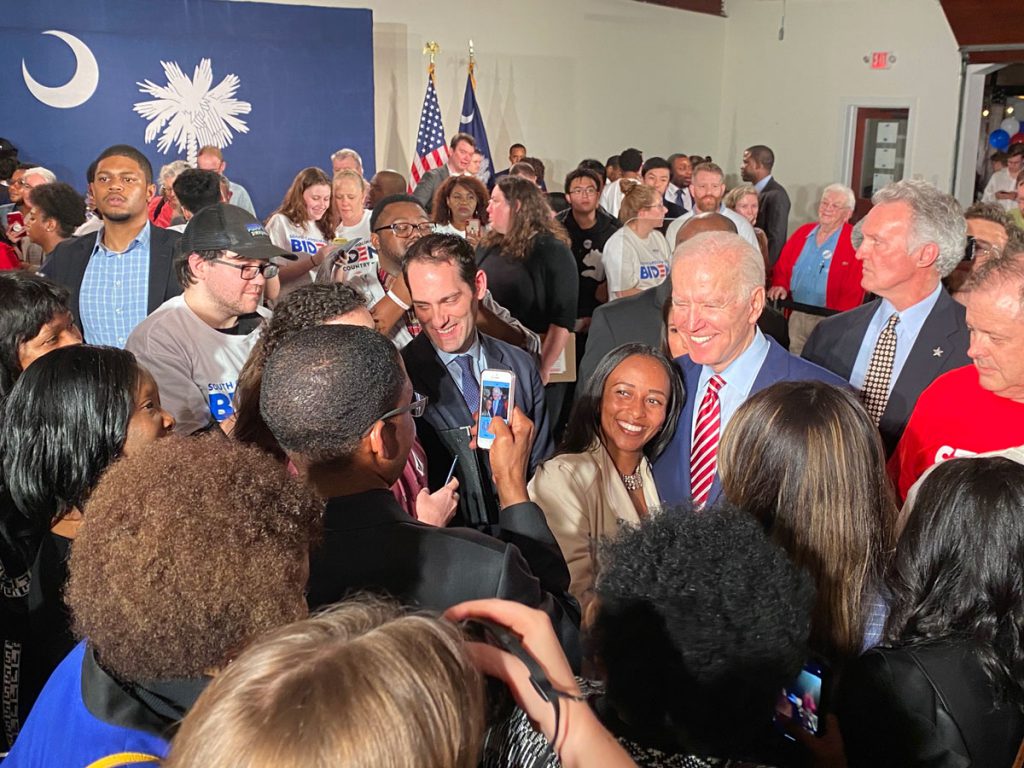 By Samone Blair and Emine Yücel Medill Reports Despite poor showings in Iowa and New Hampshire, supporters of former Vice President Joe Biden were optimistic the presidential candidate will come out strong in South Carolina. Biden finished fourth place in the Iowa caucus last week and fifth place in the New Hampshire primary Tuesday, but […]