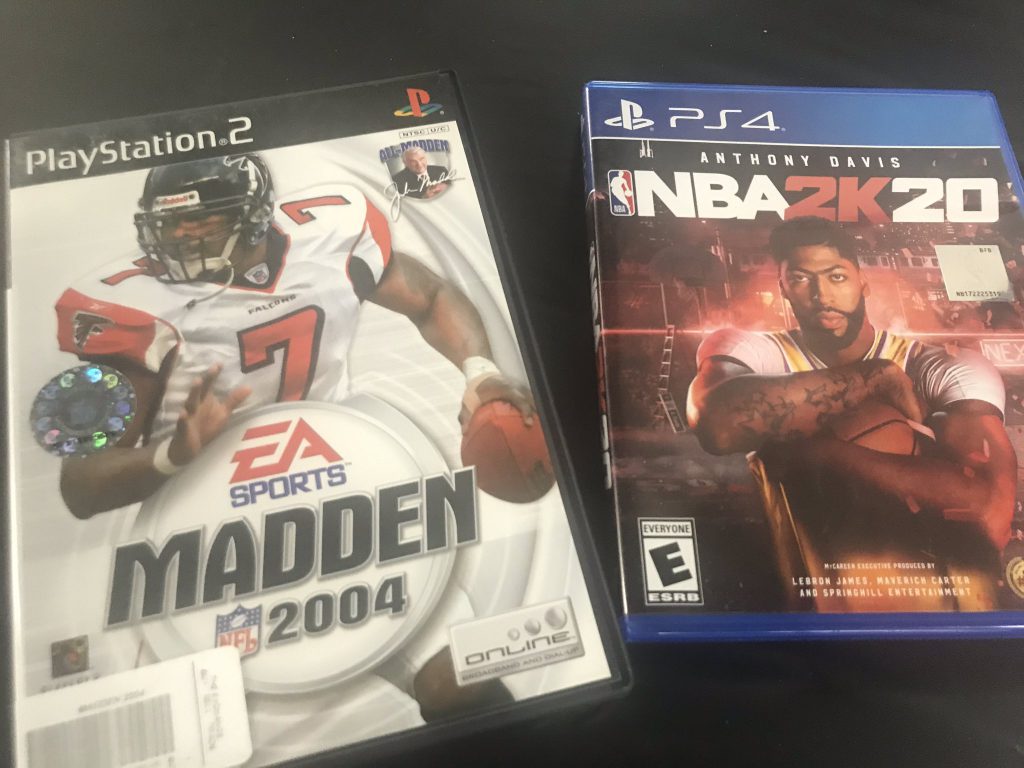 By Yousef Nasser Medill Reports The mere sight of it took NBA players gathered for All-Star Weekend to a simpler time. The timeless, slick white box contained Madden 2004, a video game with a legacy that speaks for itself. “That’s the greatest Madden game that came out,” Chicago Bulls guard Zach LaVine exclaimed. “It’s one […]

Gone but not forgotten: Jimmy Butler returns to Chicago with more than basketball in mind 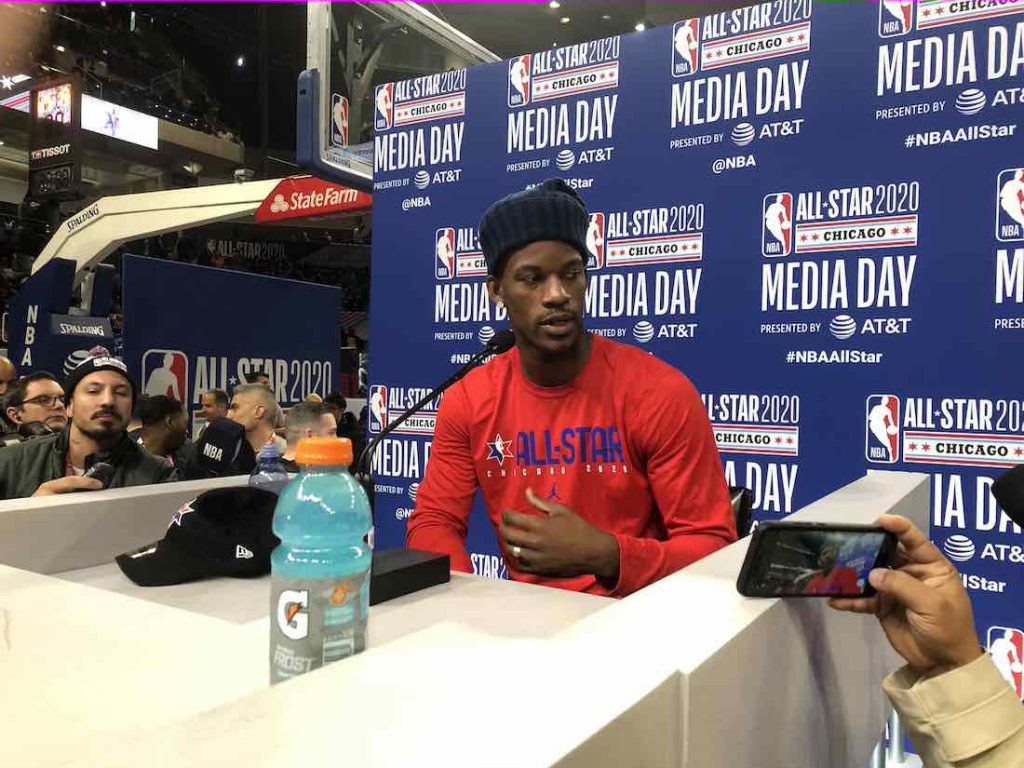 By Evan Brooks Medill Reports For Jimmy Butler, moving on has become pretty common in his NBA career.  Butler has packed bags and said goodbyes three times already, moving on from the Bulls to the Timberwolves to the Philadelphia 76ers. One goodbye he will never say is to the city that embraced him from Day […] 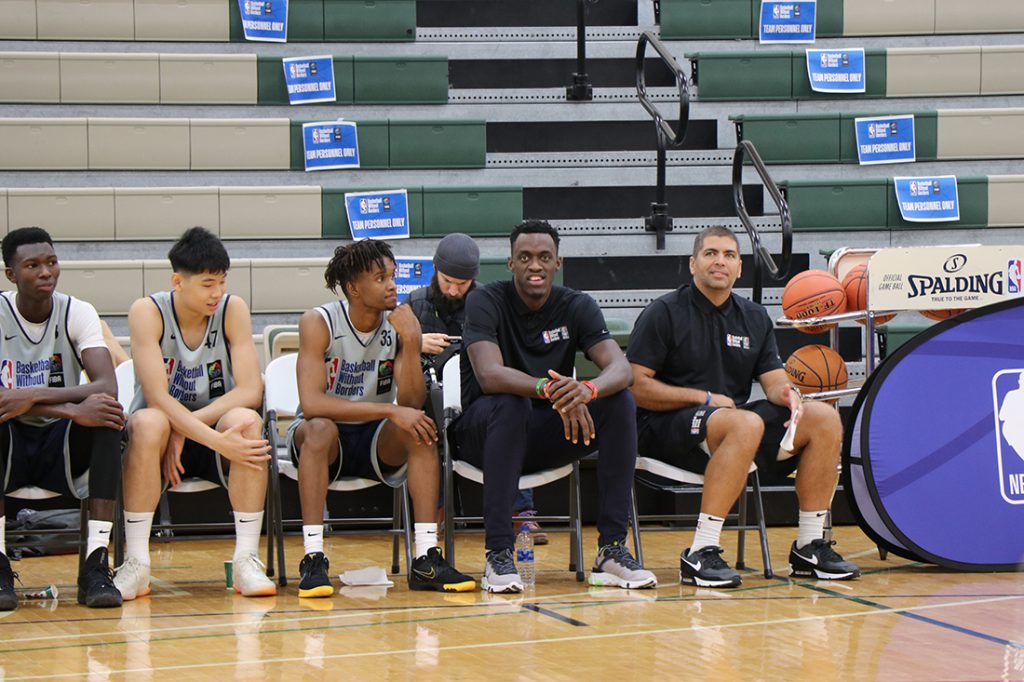 By Keith Giagnorio Medill Reports Walking into the Basketball Without Boarders Global Camp, comprised of young men and women from over 30 different countries, it would be easy to assume that there could be many language barriers to overcome. However, with the booming noise of basketballs bouncing throughout the gymnasium, the squeaking sound of sneakers […] 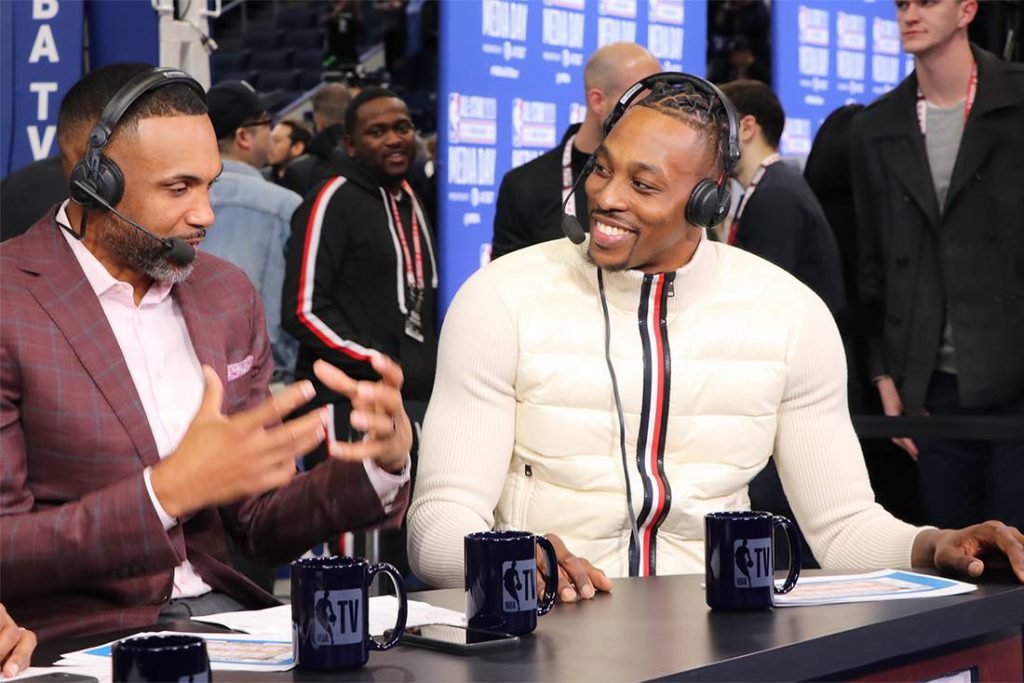 By Miyah Keller Medill Reports There is another reality, someplace in the immense universe of life’s uncertainties, where Dwight Howard threw down a dunk with Kobe Bryant’s help on All-Star Saturday Night. Where Bryant was courtside at the United Center, with daughter Gigi alongside. Where he was pulled into the spotlight by Howard, to help […]

The evolution of Bam Adebayo into a modern NBA big man 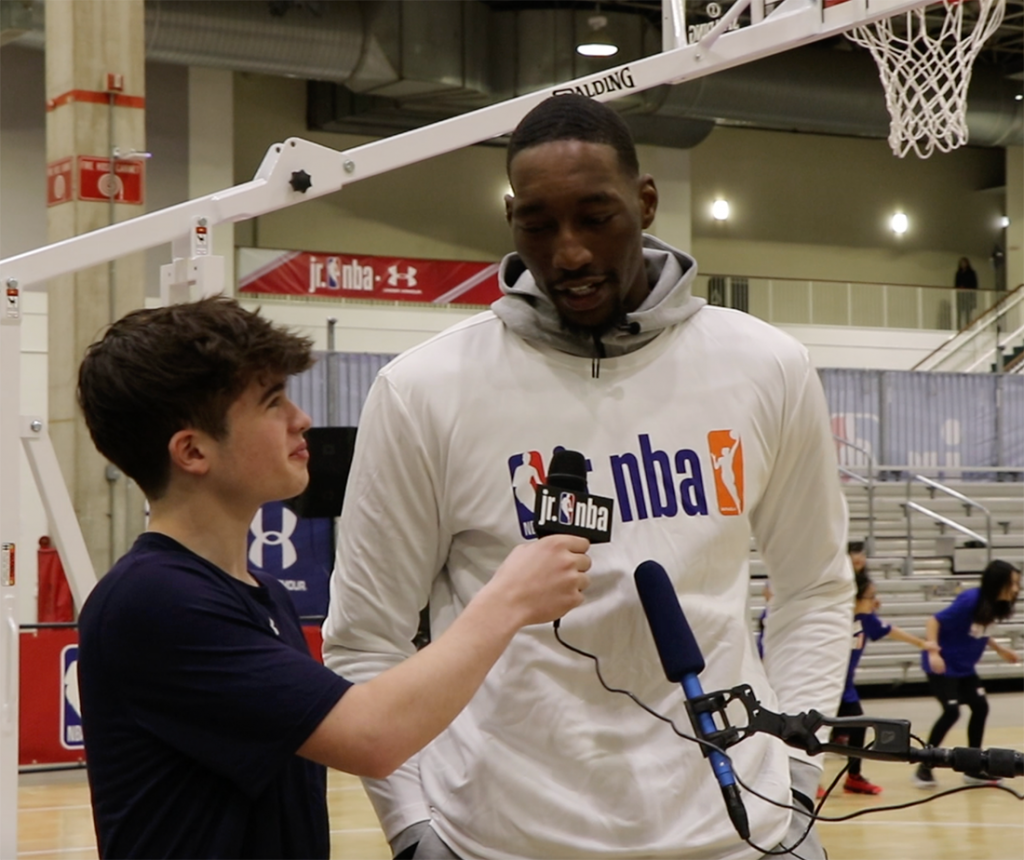 By Jake Meister Medill Reports Former Chicago Bulls forward Will Perdue and 2020 NBA All-Star Bam Adebayo share roots in Kentucky. When he’s not working as a studio analyst for the Bulls at NBC Sports Chicago, the three-time NBA champion heads down to his home in Louisville. During Adebayo’s lone collegiate season with the Kentucky […]

Church service: A look at the court that launched Anthony Davis’ hoop dreams 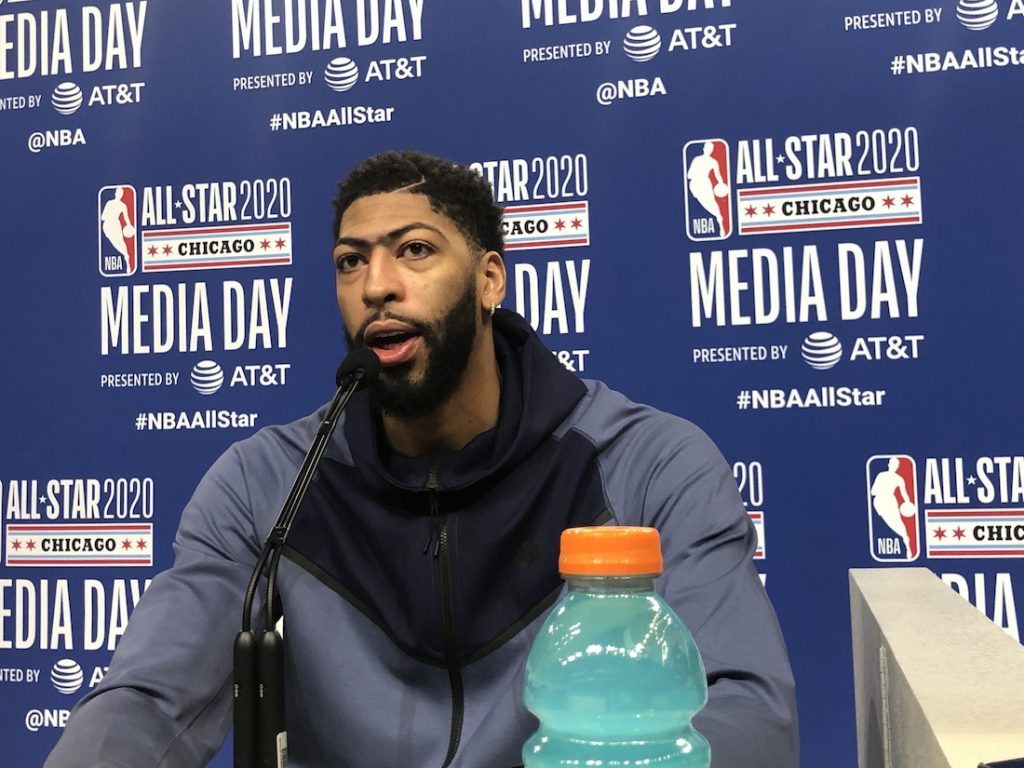 By Tony Garcia Medill Reports Anthony Davis’ basketball career began in a florescent blue gym, on the third floor of the all-stone, Second Presbyterian Church in Chicago’s South Loop neighborhood. The church, a Gothic age creation that was rebuilt after the fire of 1900, boasts nine Tiffany windows and was named a Chicago Landmark in […]

By Kari McMahon Medill Reports LOS ANGELES — Matthew Fitzpatrick, the 25-year-old first-year PGA Tour member, returned quickly to the putting green after his first round at the Genesis Invitational on Thursday to work on his technique after a difficult start to the tournament. Fitzpatrick teed off from the 10th hole with Jhonattan Vegas and […] 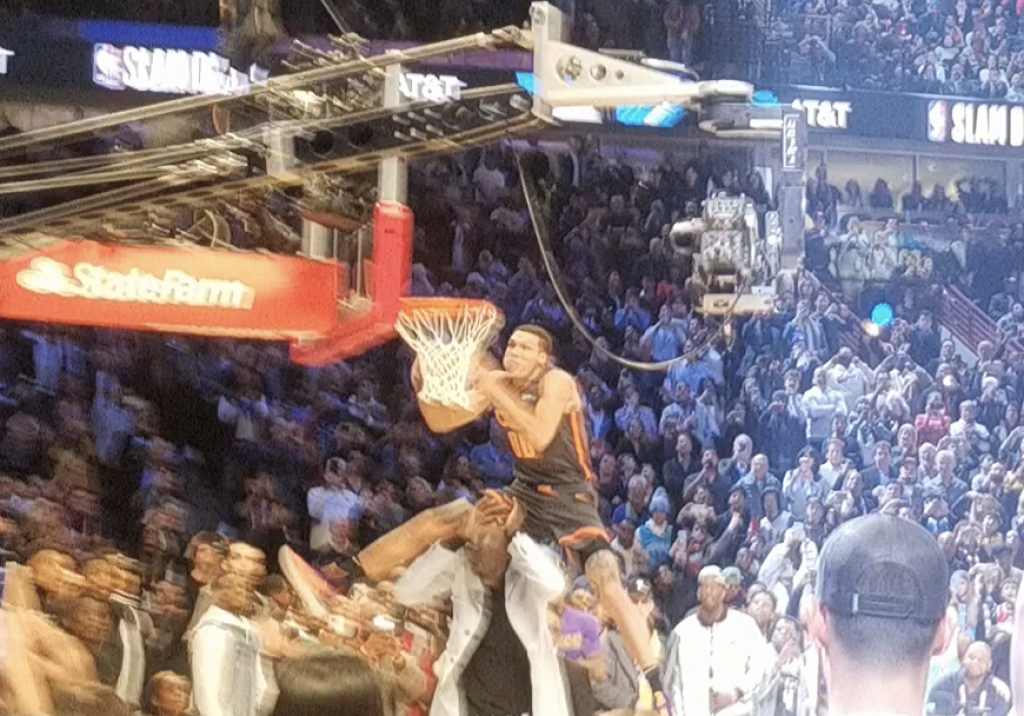 By Yousef Nasser Medill Reports Aaron Gordon made history, but it was Derrick Jones Jr. who came home with the hardware on his 23rd birthday in one of the most electrifying NBA Slam Dunk Contests of all time. Gordon, who entered the contest with three perfect scores in his two previous dunk contest appearances, reeled […] 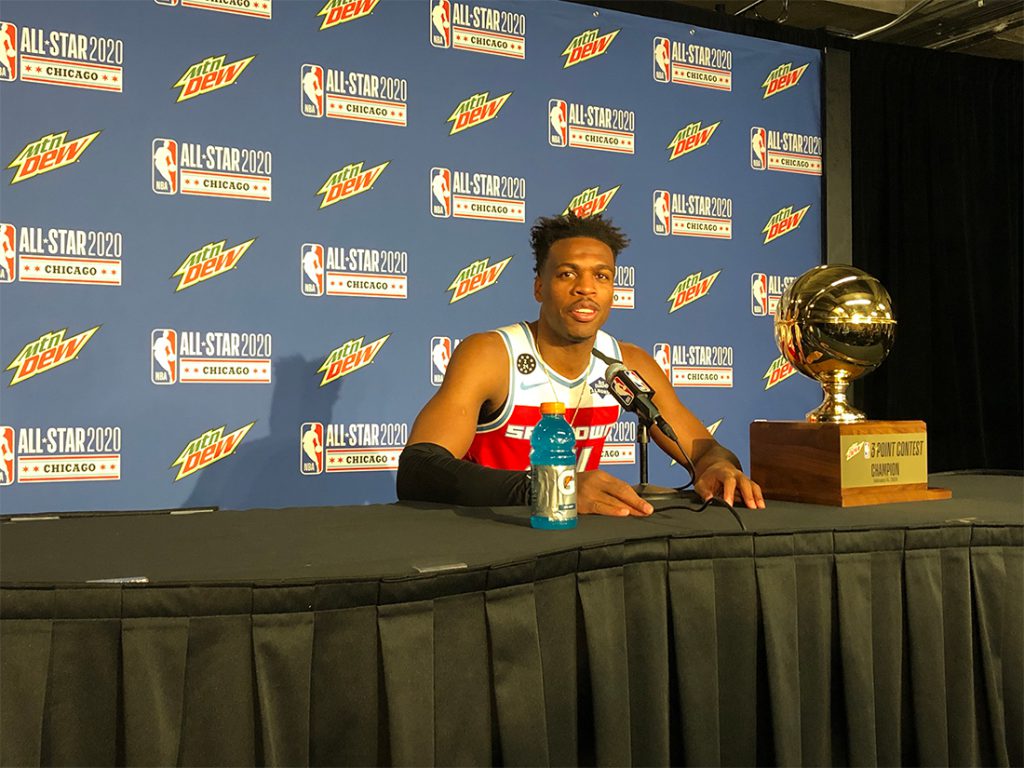 By Evan Brooks Medill Reports The final money ball shot propelled Sacramento Kings guard Buddy Hield to his first 3-point shootout championship, beating out Phoenix Suns guard Devin Booker and Washington Wizards forward Davis Bertans in the final round. “I felt great,” Hield said. “Like I said earlier, as a shooter, this is on your […]