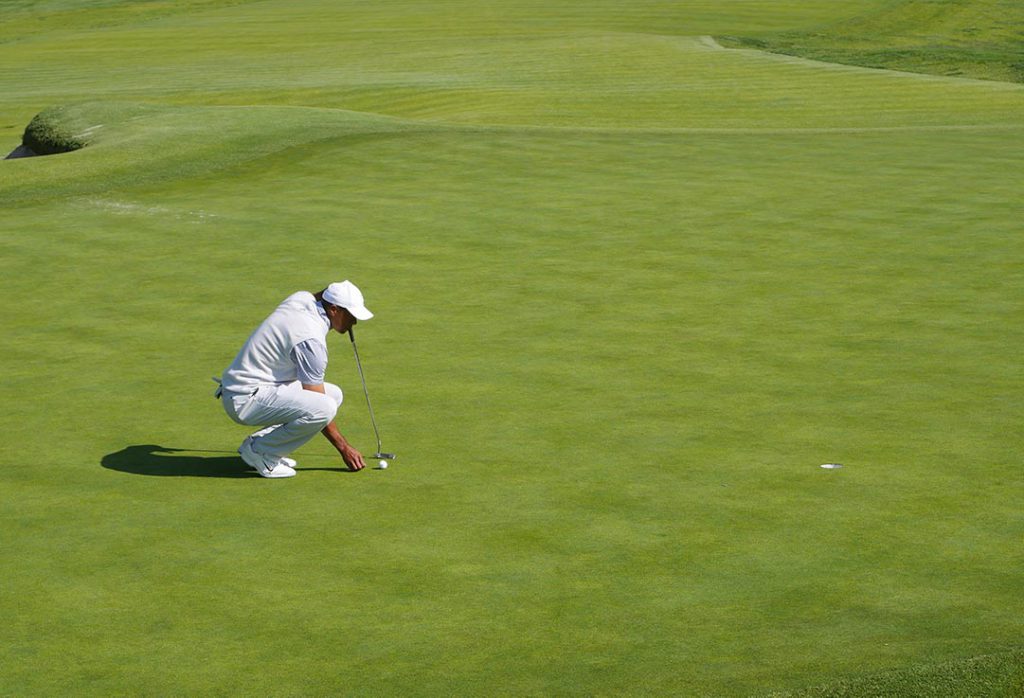 By Nate Schwartz Medill Reports Early Valentine’s Day morning, at a time when many happy partners around the world were giddily preparing breakfast in bed for their loved ones, Tiger Woods was on the 10th-hole tee at the Riviera Country Club with his playing partners, Justin Thomas and Steve Stricker, gearing up for the second […] 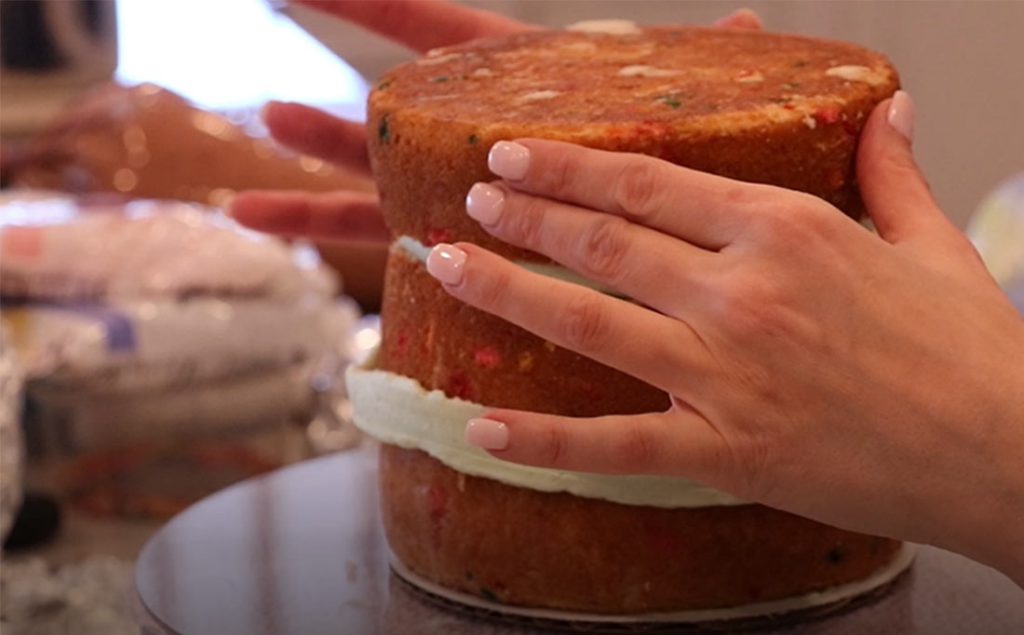 By Layan Dahhan Medill Reports Chicago local Dalia Qubbaj has loved being in the kitchen for as long as she can remember. Recreating meals from restaurants and making up new recipes are some of her favorite hobbies. One year ago, she decided to turn her hobby into a business. A self-taught baker, Qubbaj creates elaborate […] 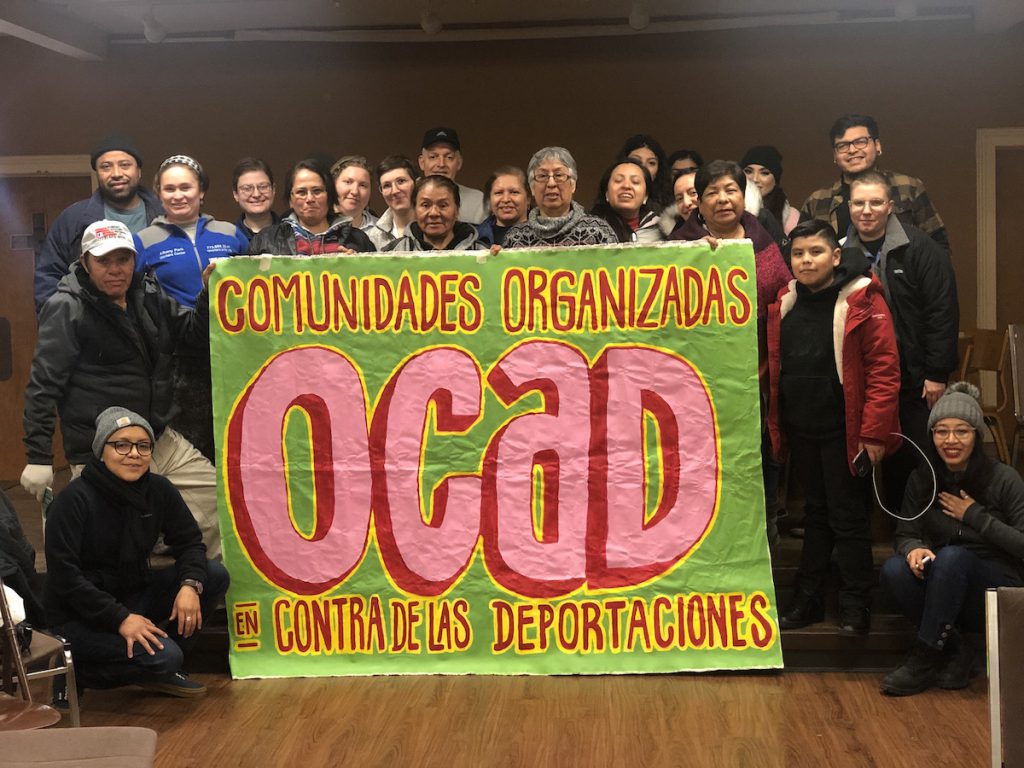 By Anabel Mendoza Medill Reports Rey Wences is the co-founder of the Immigrant Youth Justice League, which later became Organized Communities Against Deportations (OCAD), a local nonprofit focused on advocating against the deportation, detention and criminalization of immigrants. Wences, who started organizing for immigrant rights at 18 years old, discussed what makes OCAD different from […] 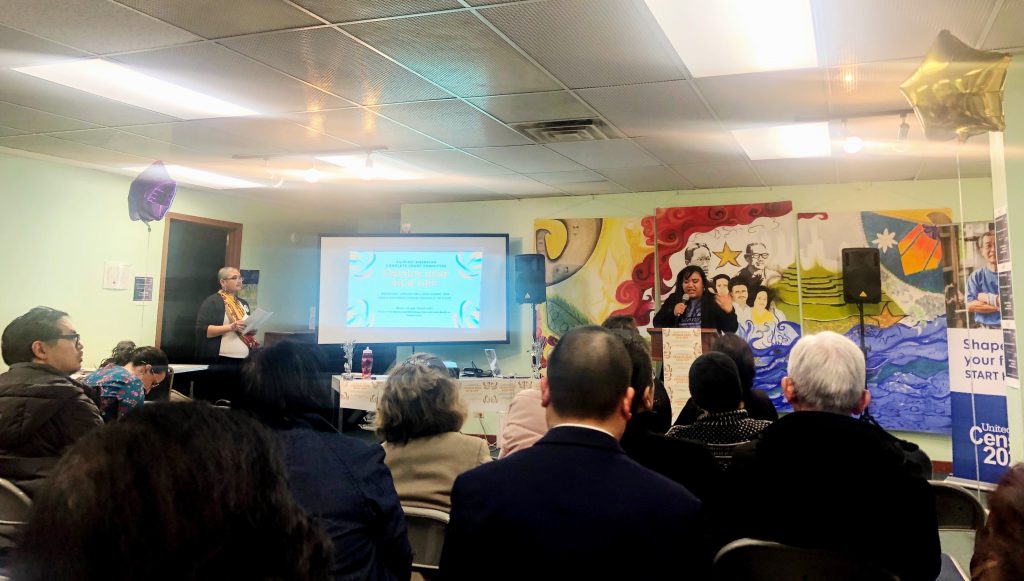 By Whitney Tesi Medill Reports Last time the U.S. Census was conducted, the Filipino community in Chicago was undercounted by an estimated 50,000 people. Ahead of this year’s census, the advocacy group Alliance of Filipinos for Immigrant Rights and Empowerment (AFIRE) wants to do all it can to make sure that doesn’t happen again. Last […]