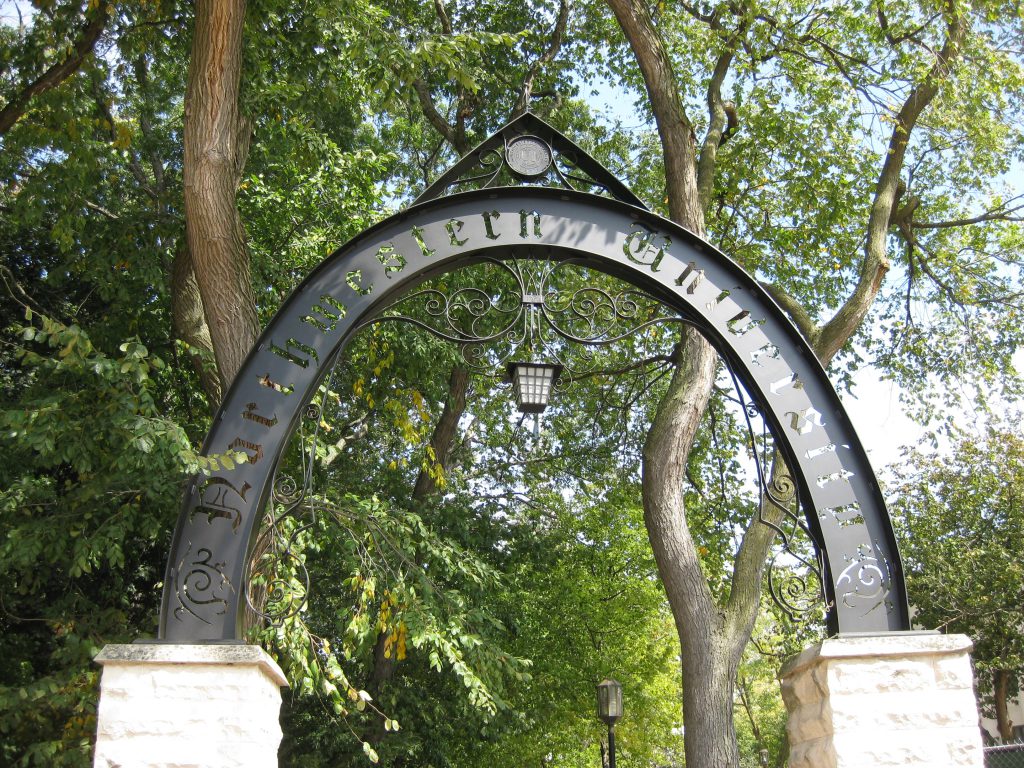 A presidential election and a new Supreme Court justice: What’s at stake for reproductive health 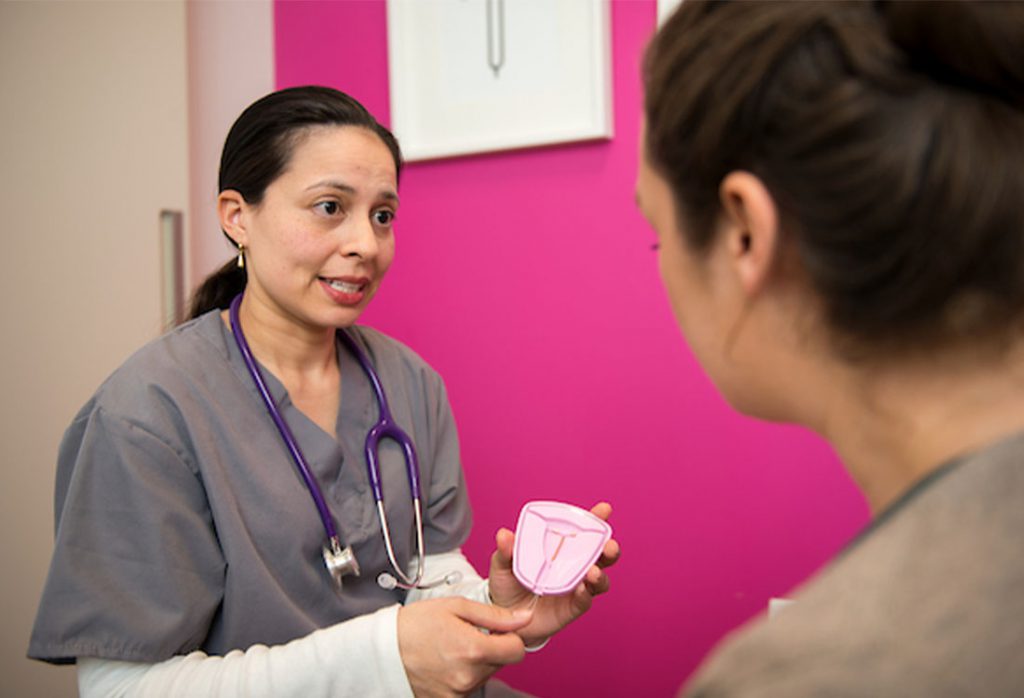 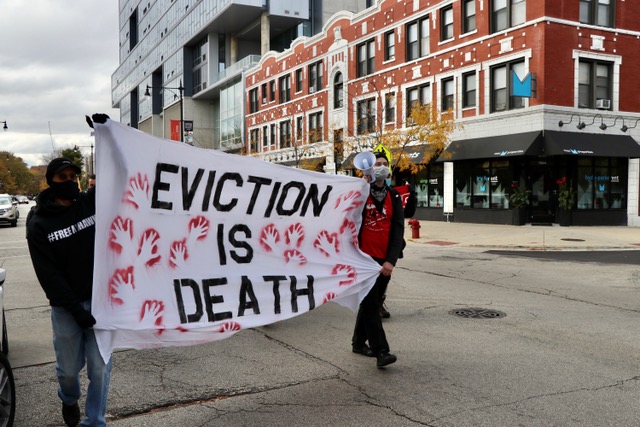 By Courtney Kueppers Medill Reports Yvonne Williams went to Hyde Park for a Saturday afternoon lunch, but she left with much more. The 48-year-old mother of four is out of work and said her landlord is threatening to evict her from her South Shore apartment, despite the statewide eviction moratorium that’s been in place since […]

By Natalie Eilbert Medill Reports In South Deering on Chicago’s South Side, the foul odors emanating from nearby facilities are so pungent that people waiting at the bus stop at 100th Street and Torrence have nearly passed out. Landfills, recycling centers and facilities have cranked, hauled, emitted and dumped in residential areas for generations, but […]

By Yilun Cheng Medill Reports Proponents of Chicago’s proposed accessory dwelling units (ADU) ordinance –– highly anticipated legislation introduced earlier this year to reverse the longtime ban on an entire category of housing –– are struggling to move it forward as critics grow skeptical of its promise to deliver affordable housing. Mayor Lori Lightfoot, with […]