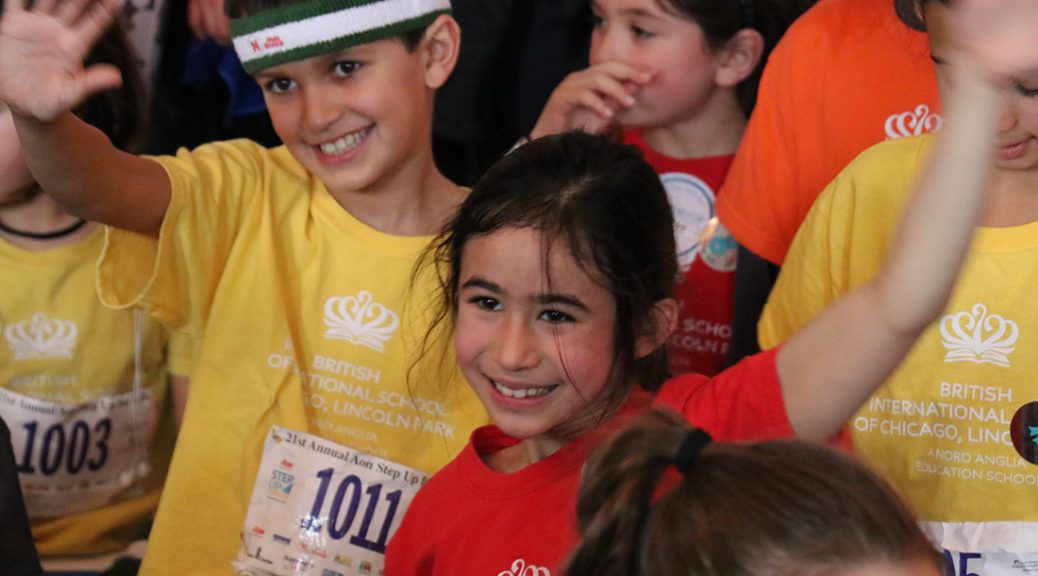 More than 2,500 people climbed the 80 flights to the top of the Aon Center, the city’s third tallest skyscraper, to help children battling illness and families at the Ann & Robert H. Lurie Children’s Hospital of Chicago.

The annual “Step Up for Kids” event  on Sunday earned $629,772.52 up to now, just shy of the $800,000 goal. All the funds raised benefit the Lurie Children’s Department of Family Services, a division of the hospital that focuses on the mental, emotional and spiritual well-being of patients and their families. K.I.D.S.S. for Kids, a fundraising organization affiliated with the hospital, has organized the event for the last two decades.

Stair-steppers gathered from across Chicago, Illinois, Iowa and Wisconsin, according to Ted McCartan, director of Community Engagement at the hospital,.

The event ran from 8 a.m. until 12:30 p.m. Chicagoan Terry Purcell championed the competition with an astonishing 9-minute, 44-second climb, followed by Robert Liking at 10 minutes and Tara Linn 10 minutes and 44 seconds.