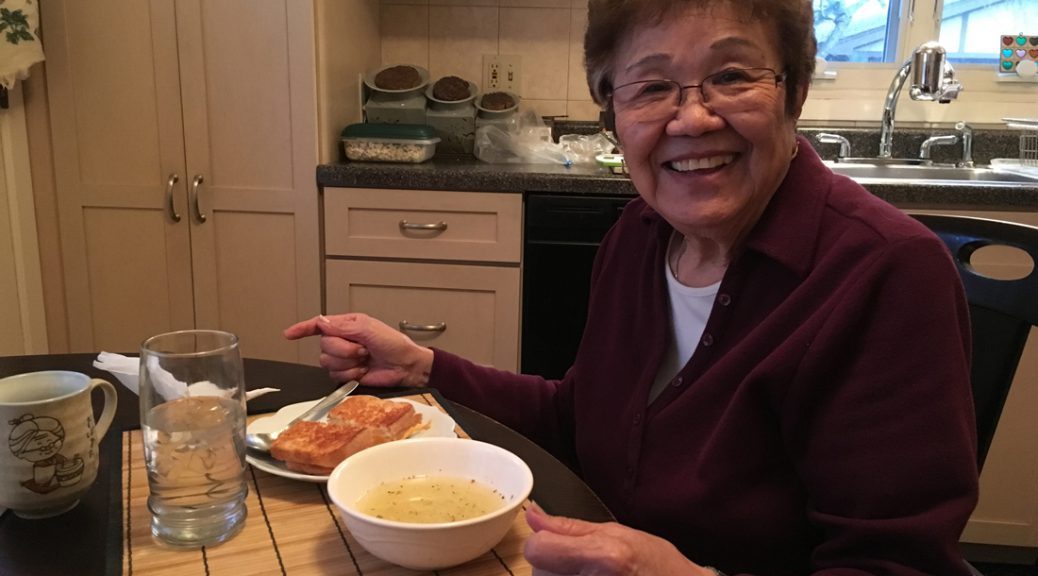 President Donald Trump’s travel ban is not the first time the commander in chief  used an executive order to restrict a certain group of people. In 1942, during World War II, more than 120,000 of Japanese Americans were singled out from one executive order. They were sent to ten internment camps in the U.S. Eighty-night-year-old Japanese American Yuki Hiyama was one of them.