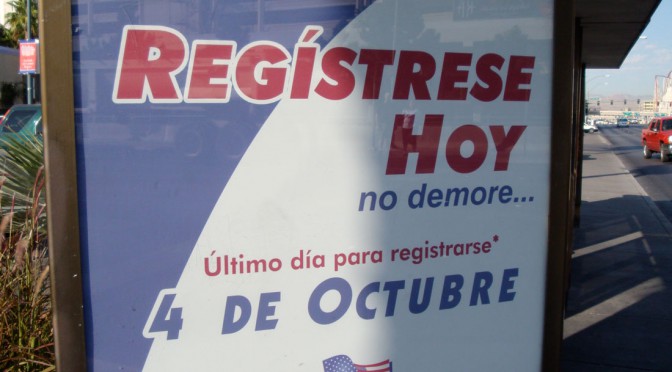 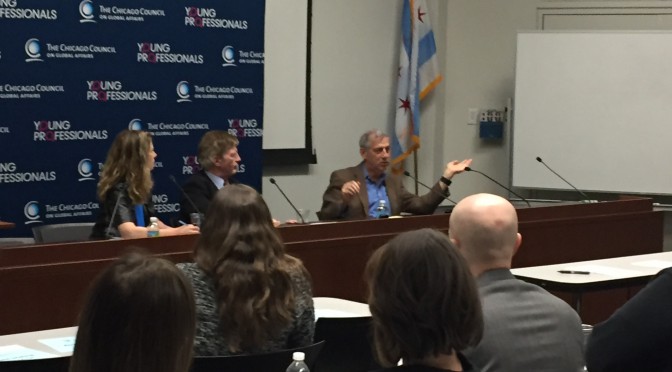 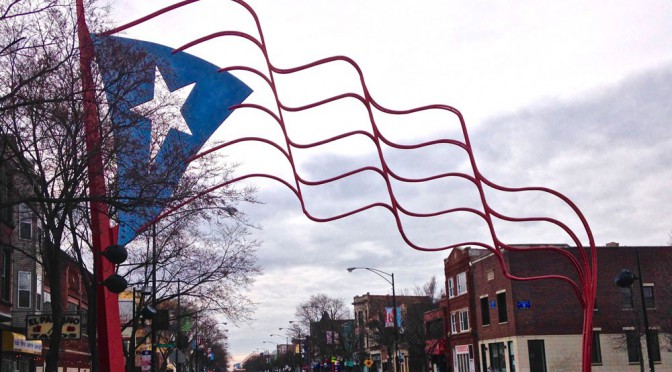 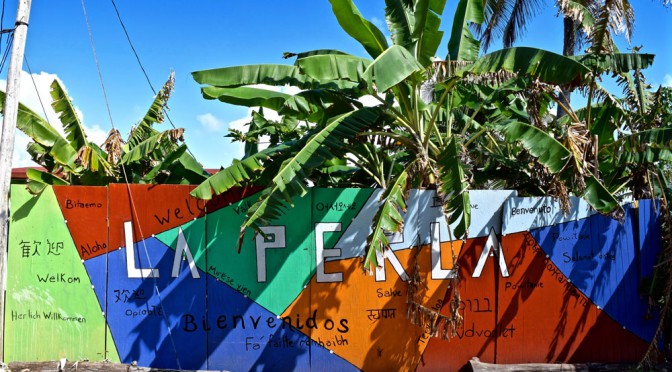 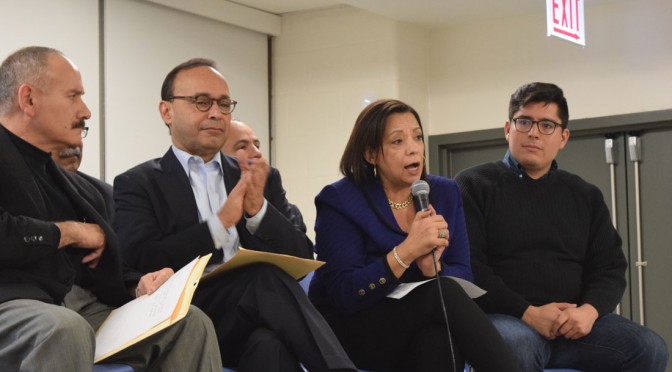 By Hannah Rank A quiet chatter filled the cafeteria of Aspira Business and Finance High School on Friday night. Loved ones and old friends greeted one another heartily. On a vaulted stage positioned on the other end of the room sat a group of seven chairs lined up in two rows. The chairs began to […] 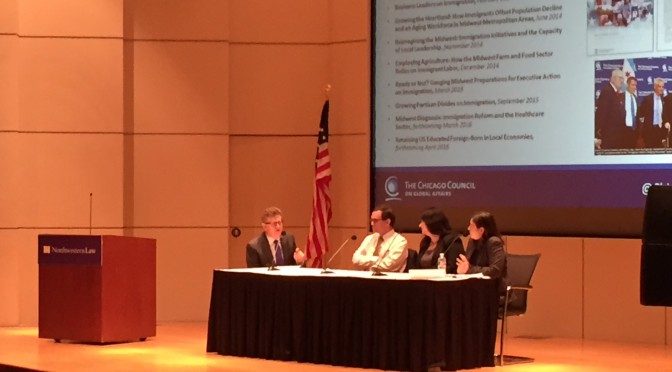 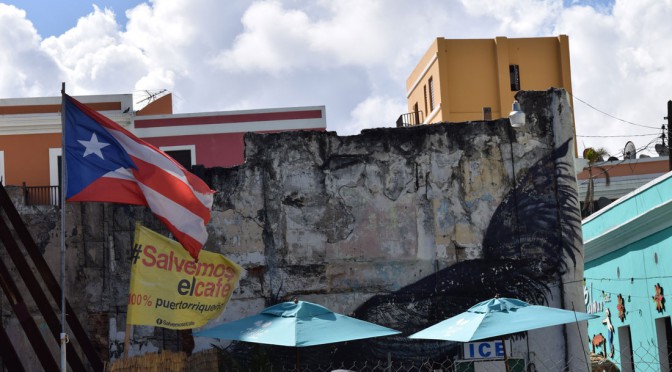 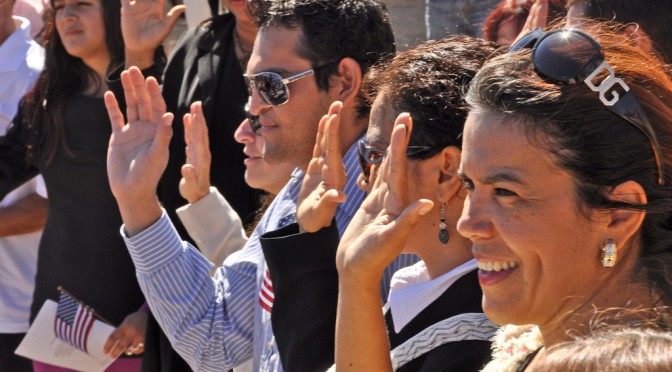 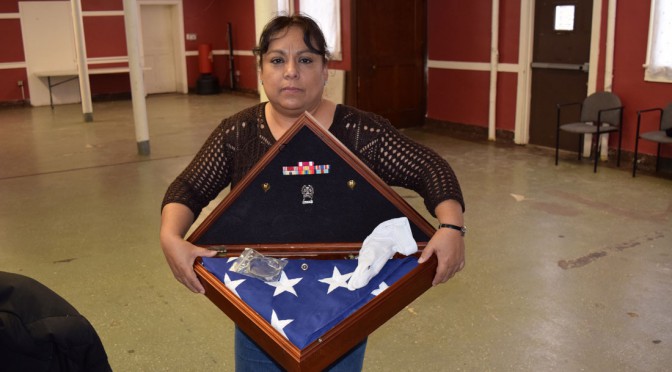 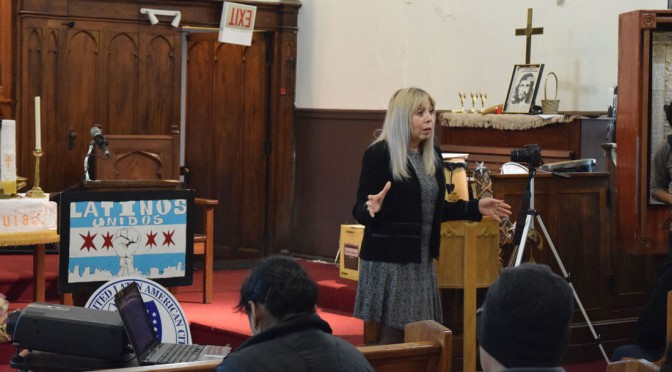