Out of the way: Lahore’s Orange Line gives the blues to property owners 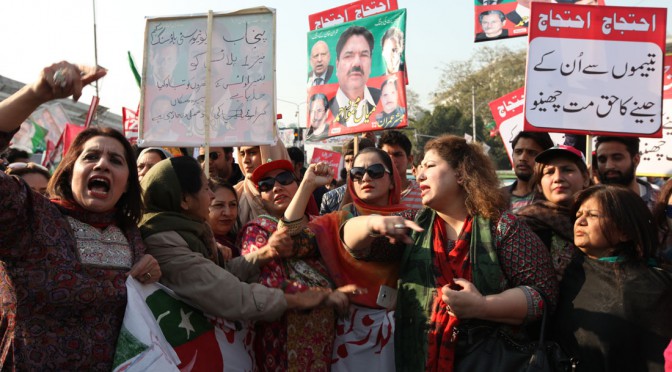 By Harvard Zhang Lahore, Pakistan — Ever since Muhammad Saddiq’s two-story house in Northeast Lahore was demolished on New Year’s Day to make room for the Orange Line metro train project, he has been living with his wife and four grown-up children in a single-room apartment allocated by the government. Saddiq was finally able to […] 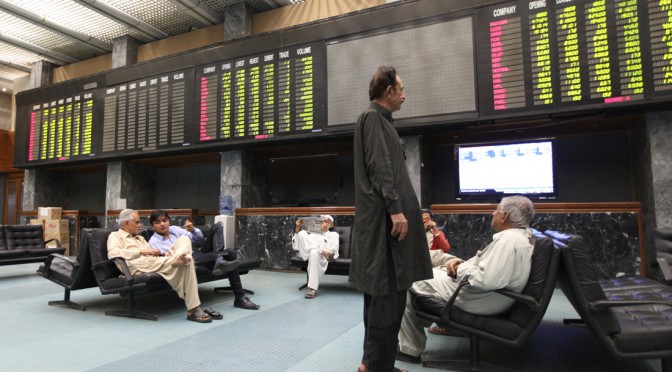 By Harvard Zhang Karachi, Pakistan — The year 2016 promised much, but so far delivered little in return as the KSE-100 Index has shed 5.5 percent. Pakistan’s equity market has been subject to a persistent drain of foreign investment amid a global selloff since the beginning of the year, despite the January merger of three […] 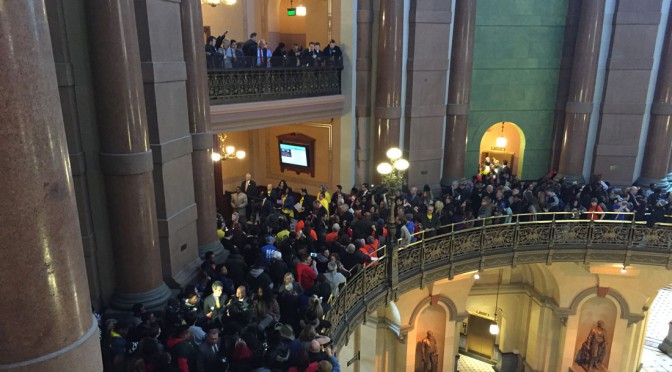 By Harvard Zhang Springfield — Republican Governor Bruce Rauner called on the Democrat-controlled legislature to put aside political disagreements to institute business-building reforms together with cost reductions and revenue increases during his budget address Wednesday for the next fiscal year. Addressing a joint session of the General Assembly, the governor stressed that his budget is about jobs, opportunities and economic […] 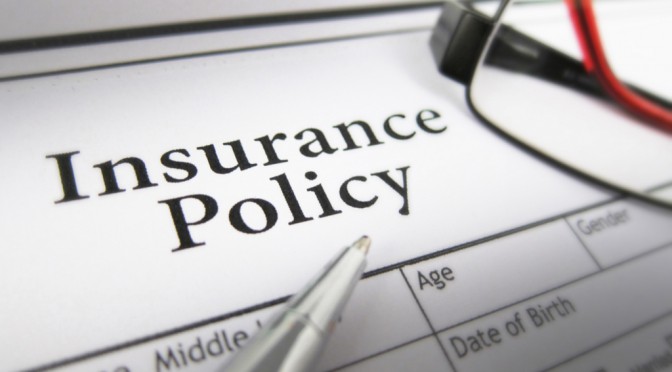 By Xinyi Zhang Medill Reports Cannabidiol (CBD) is exploding in the coffee house market as a magical elixir. It is popularly believed to help treat many conditions including anxiety and coffee houses are far from the only place you can find it. It is currently available in dog treats, bath bombs, and even pharmaceuticals. All […]

A neckwear business rooted in China prospers in Chicago 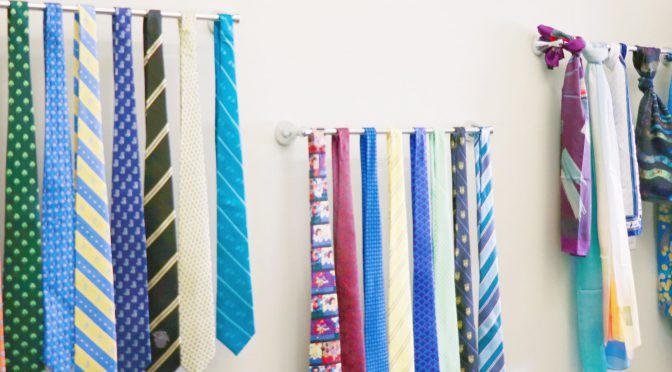 By Charlene Zhang Medill Reports “My daughter was given a Harvard logo shirt a decade ago by the school president, when Becky’s father Arnie mentioned me as the Harvard logo tie manufacturer in China,” said Michael Yin, the proud Chinese supplier of custom-made neckwear for Shop4Ties, a Chicago wholesaler and distributor. Shop4Ties was founded in […] 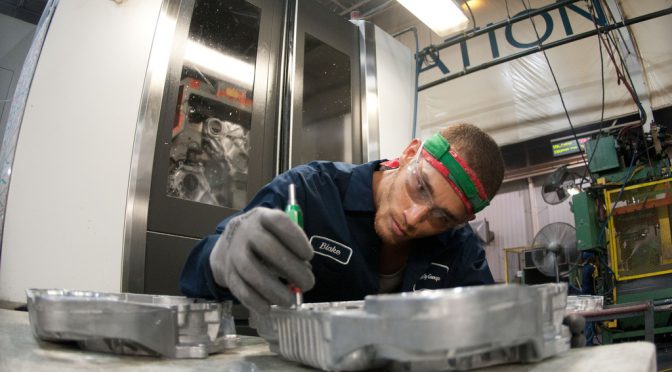 By Harvard Zhang The state’s financial crisis is undermining community college efforts to equip Illinoisans, particularly from low-income families, with high-tech manufacturing skills at a time when manufacturing jobs are again on the rise after a decade-long decline. Manufacturing departments at some community colleges shortchanged by the budget-less state of Illinois have been tightening their belts […]

No budget, not even K-12 funding as Illinois legislature adjourns 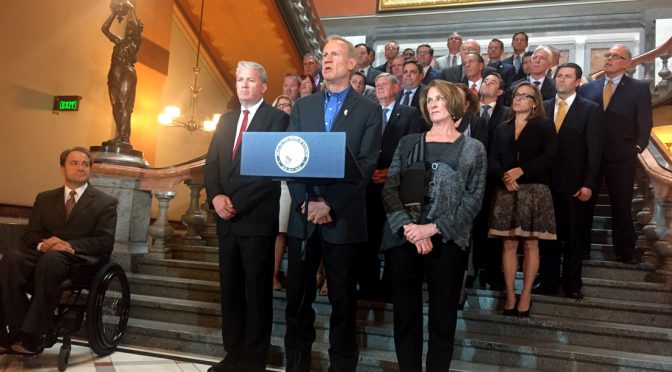 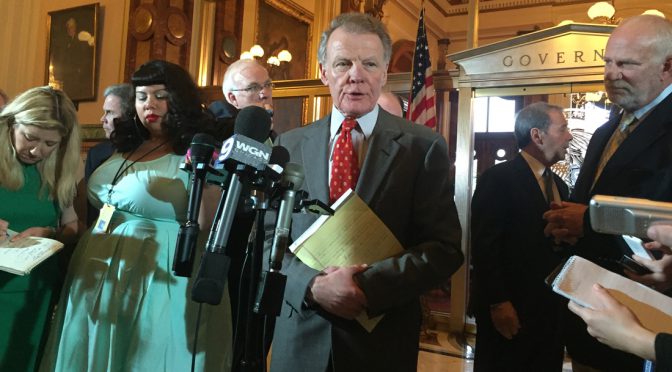 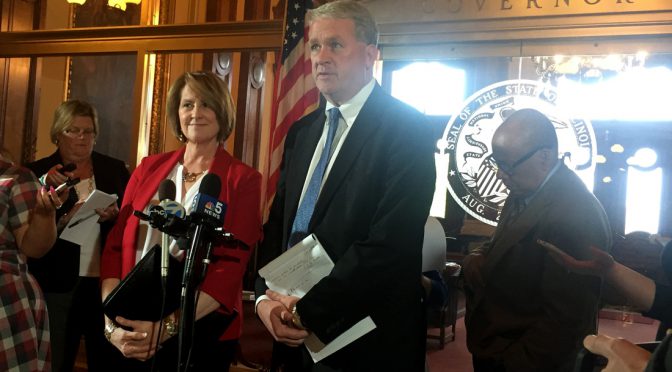 By Harvard Zhang Springfield, Ill. — Illinois lawmakers have until midnight Tuesday to push the brakes on the state’s entering a second budget-less year, which would continue to take a toll on a large swath of Illinoisans and dim the state’s future. House Speaker Michael Madigan said Monday he had scheduled House special sessions for […]