VIDEO: How ISIS is affecting Assyrian Christians in Chicago 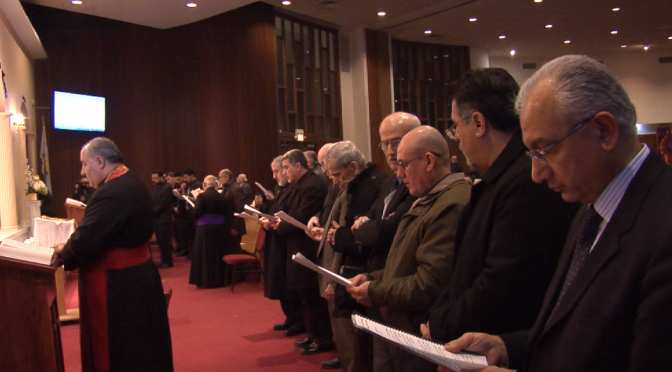 By: Marika Bastrmajian On February 24, 2015, militants of the so-called Islamic State raided several villages in the Hassakeh province in Syria, capturing large groups of Christian Assyrians, an ethnic minority indigenous to the region. 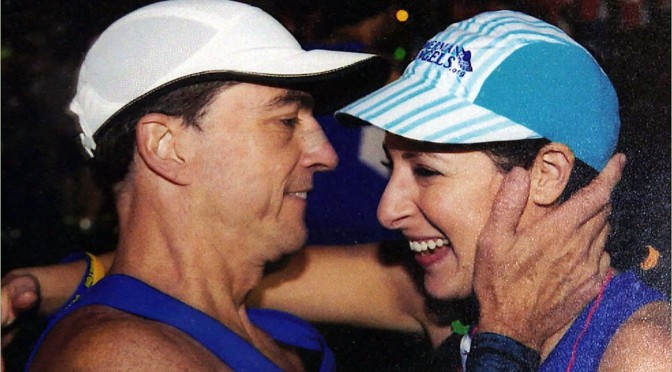 For those battling cancer, the difficult part is often times, finding others who can relate and pass on valuable advice from experience.  Through Imerman Angels, cancer patients are matched with “Mentor Angels,” who are cancer survivors.  Marika Bastrmajian has more. Read more. 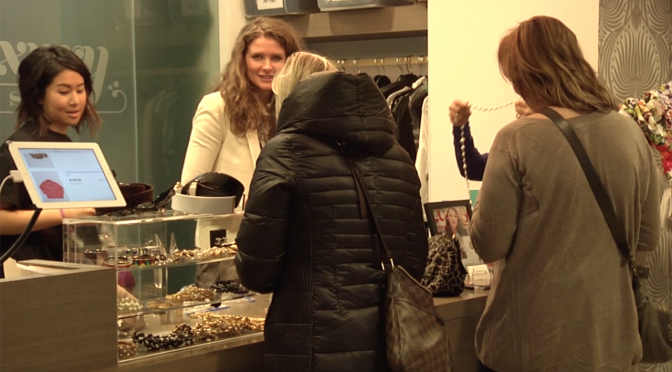 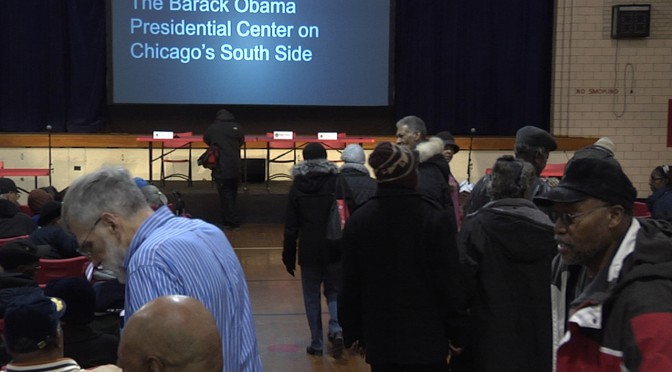 By Marika Bastrmajian On the second day of community discussions, over 200 residents in Washington Park continued to deliberate the possibility of bringing the Obama Presidential Library to the south side.   The proposal is to use roughly 22 acres of public parkland.