A “League” of their own: RMU uses old blueprint to pioneer college esports 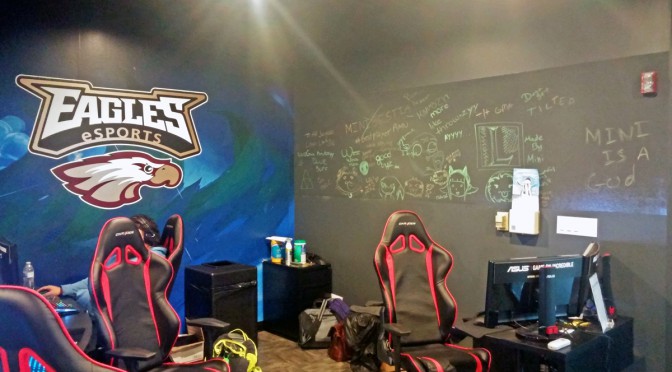 By Nick Zazulia “Video games aren’t a sport.” That has been a common refrain heard during the rise of esports. ESPN President John Skipper even famously declared it last year … seven months before his network began broadcasting tournaments. And rise they have, to the point that the 2014 League of Legends Championship in Seoul, […] 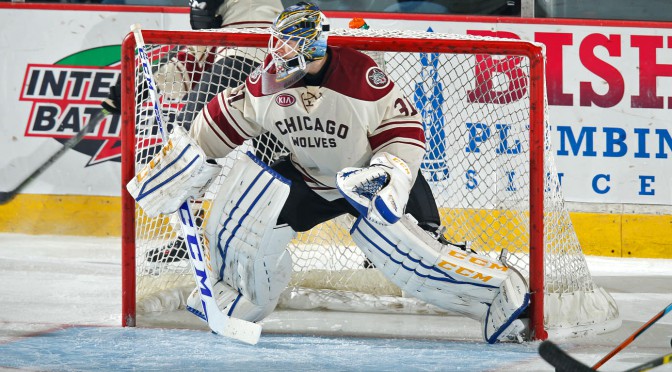 Chicago Wolves: The farm team that reaps what it sows 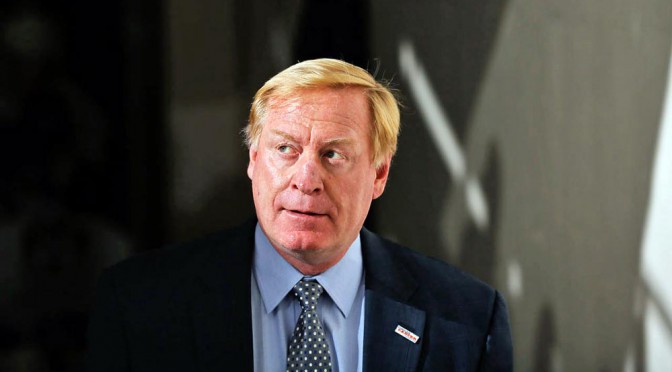 By Nick Zazulia Any sports team wants to win, but when you are a minor league team with a developmental deal to season prospects for another team, that can’t be your only priority. Can it? According to Wendell Young, the general manager of the American Hockey League’s Chicago Wolves, who are in their third year […] 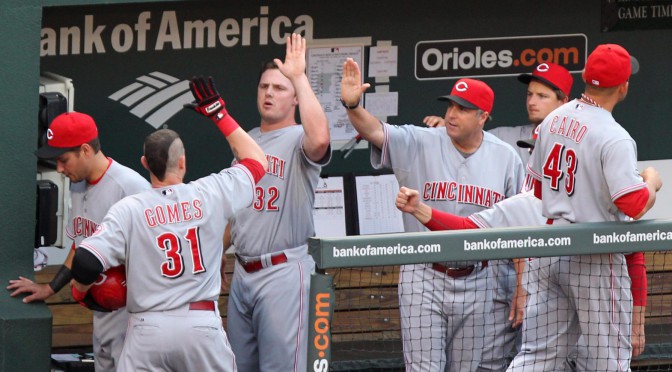 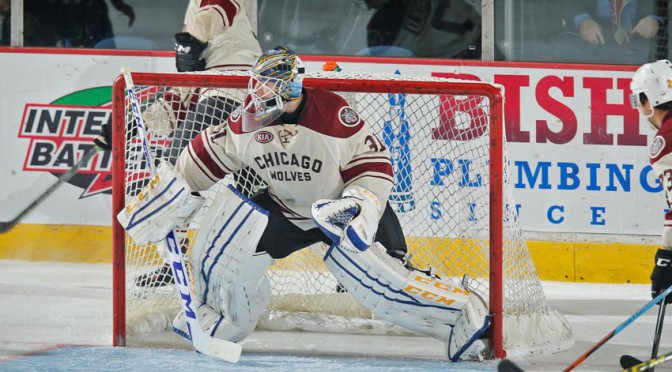 By Nick Zazulia 22-year-old winger Ty Ratti had notched four goals and three assists through three games for the Chicago Wolves when general manager Wendell Young got the call letting him know that Ratti would be promoted to their NHL affiliate, the St. Louis Blues. The division-leading Wolves lost their next game to the 2-3 […] 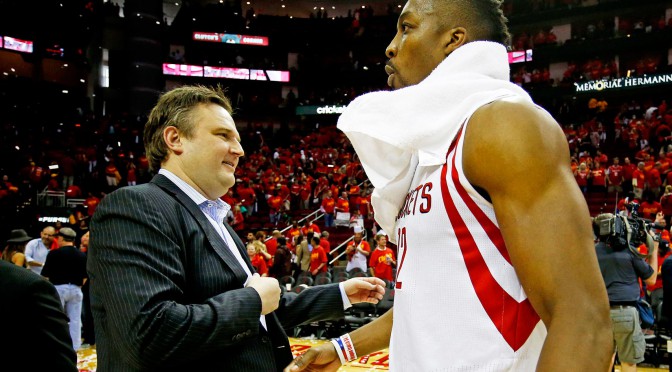 By Nick Zazulia You rarely hear basketball fans praise a missed shot by their favorite team. You will if you talk to Houston Rockets general manager Daryl Morey. In a telephone interview before the season started last week, ​Morey used that as an example of how the game has changed in recent years. As the […] 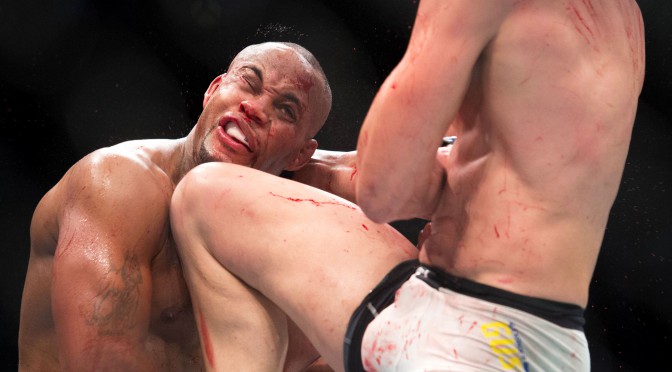 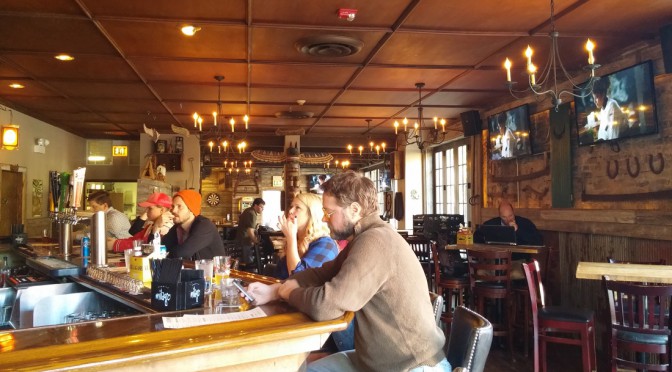 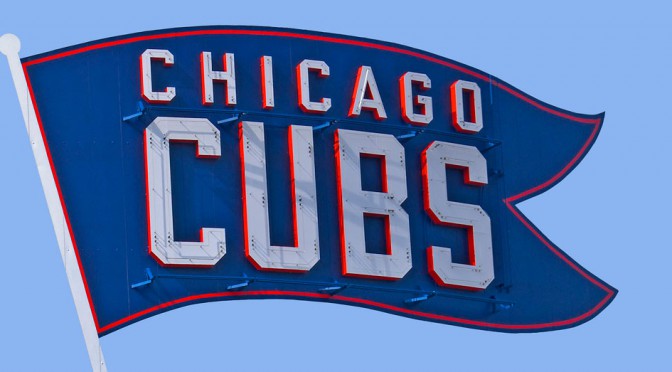 By Jordan Ray Follow along throughout the day for quick hits and tidbits form around Chicago related to today’s Game 4 National League Division Series game between the Cubs and the Cardinals.  THE LOCAL TAVERN MOOD AFTER THE NLDS CLINCH At a Cardinals fan watering hole: “Welp. Sad Cardbar. Friendly, though.” At a White Sox […]