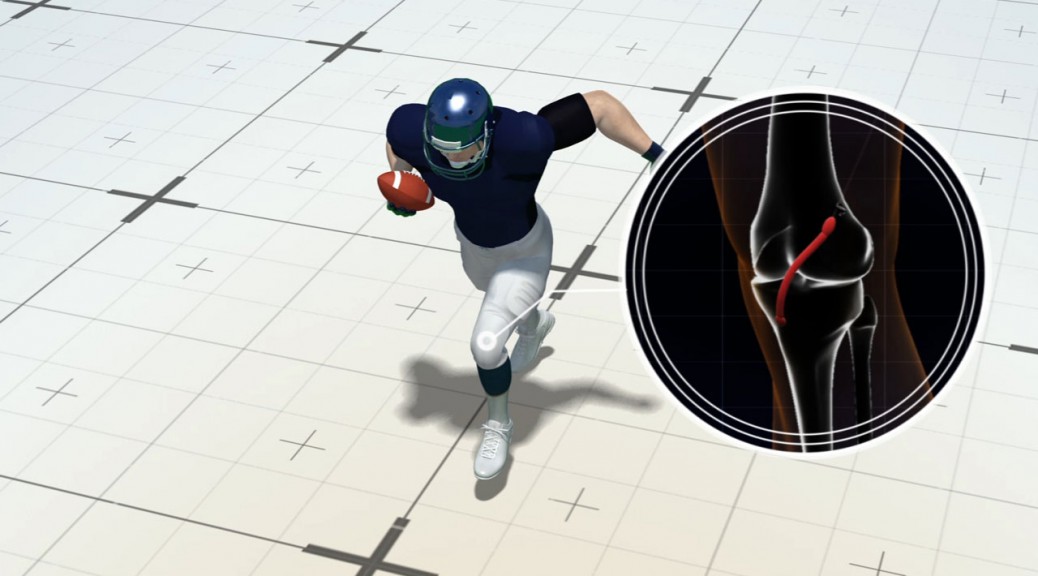 Years ago, when an athlete tore their ACL (the anterior cruciate ligament in the knee), they would never be the same athlete or, worse, it may have meant their career was over.

New surgical techniques and physical therapy rehabilitation that have developed over the past several years have changed that. It’s now possible for athletes who suffer ACL injuries to come back to high-level sports, and in many cases have the same abilities they had before.

Video: A view inside the surgical process that corrects ACL injuries. (Benji Cohen/Medill)

Dr. Craig Finlayson, Orthopedic Surgeon at Lurie Children’s Hospital, says there are two major factors that have made that happen. “One I think is a technical issue in terms of surgical technique and advancements in that technique,” he said. “And the other issue is physical therapy and more specific protocols and advance rehabilitation techniques. I think both of those are combining to allow for better function after ACL surgery.”

Juan Bustamante, an 18-year-old senior at Golder College Prep, is recovering from an ACL tear that he suffered during the football season in October.

“It was like one of the first plays of the first quarter,” Bustamante, an outside linebacker, said. “I was going for a tackle and as the running back cut in, I tried to cut with him, but my knee just like popped and I just fell and I couldn’t get up from there.”

The ACL provides about 90 percent of stability in the knee. Most injuries occur in a non-contact event like decelerating or stopping quickly, cutting, twisting or jumping. The sports that have the most ACL injuries are football for men, and basketball and soccer for both men and women,  according to Dr. Finlayson.

Bustamente had ACL surgery on Jan. 6th, and his doctors say he should be back to normal after six months of therapy.

Photo at top: The ACL provides about 90 percent of stability in the knee. (Benji Cohen/Medill)