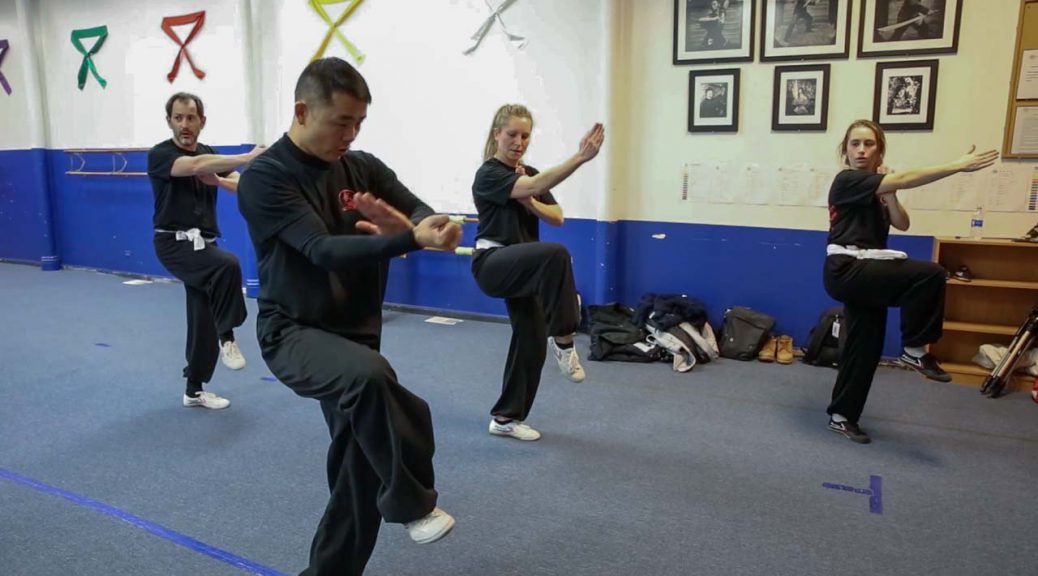 Master Wu Jing Chao came to the United States from China with a dream: to allow individuals in America to understand, appreciate and practice authentic Chinese martial arts. He founded Bei Dou Kung Fu in 2006, and says he was one of the first schools to officially offer classes that train Americans in the art of Wushu, as Kung Fu is called in China.

To accomplish this goal, he established three standards for his school. Unlike schools that only offer classes to an established age group of people or only to adults, Bei Dou Kung Fu trains students of all ages, including adults, children and even senior citizens.