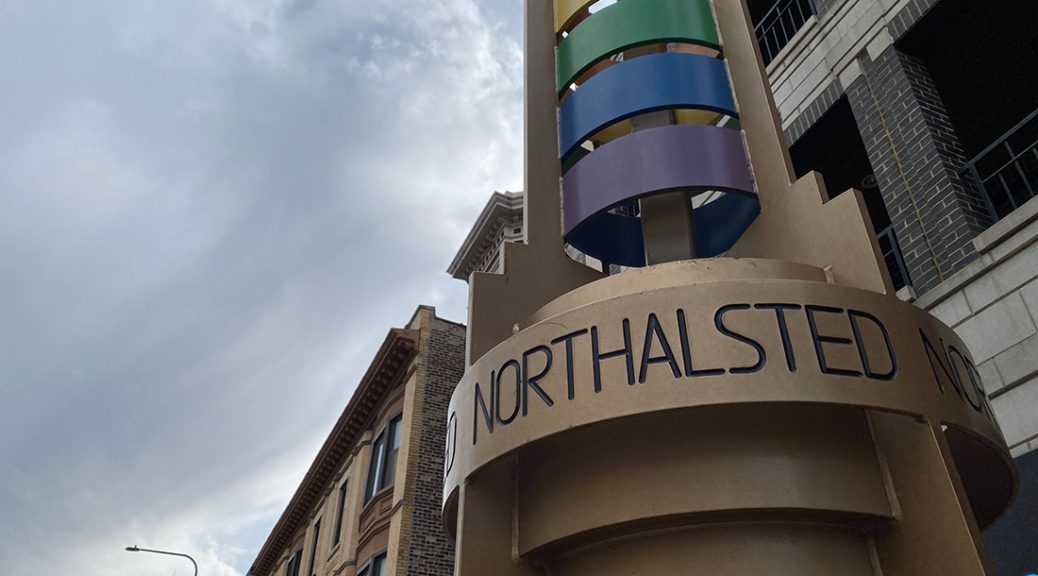 The Northalsted Business Alliance (NHBA), a business group in the North Side queer enclave of Boystown, plans to tap Walsh Security as its summer security provider, just weeks after a local community center ousted the firm amid activist pressure over its owner’s racist and violent past.

Jennifer Gordon, a representative for the NHBA, told Medill Reports in an email on Friday that the group planned to hire Walsh Security to provide private security from May through the end of October.

The disclosure comes just weeks after local LGBT community center, Center on Halsted, replaced Walsh Security after pressure from local activists. Medill Reports reported in late January that Center on Halsted awarded a new security contract to Quantum Security, which has a track record of providing security to LGBT organizations in Chicago.

“The Center on Halsted’s move has not affected our plans to move forward with Walsh Security,” Gordon said in her email.

END_OF_DOCUMENT_TOKEN_TO_BE_REPLACED 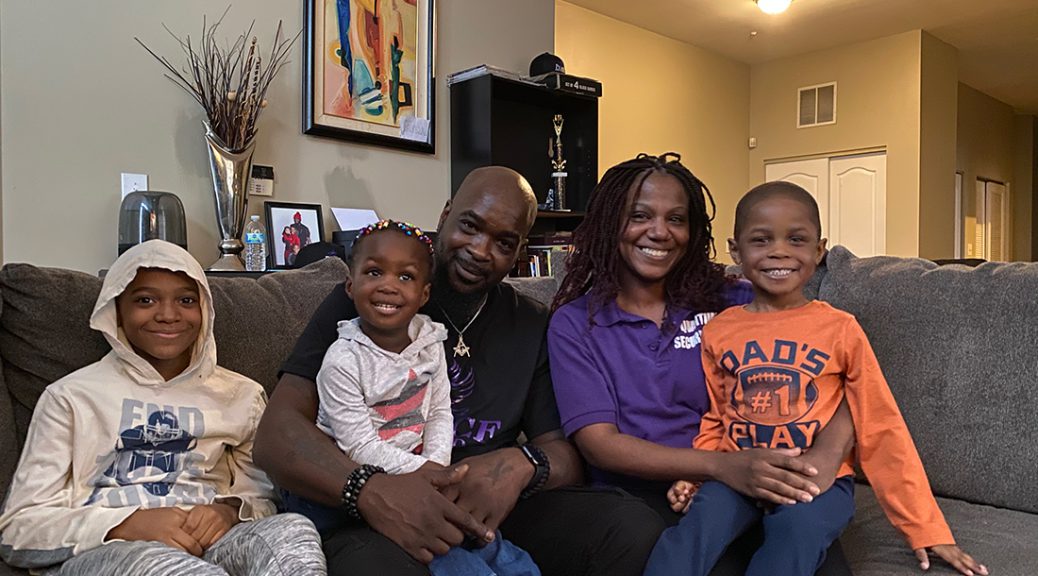 Center on Halsted, an LGBT community center in Boystown, chose a new security firm in late January in response to a months-long series of protests, letters and activism from the community about the previous security firm owner’s racist past.

Following a bidding processing that kicked off late last year, Quantum Security beat out 10 other firms to become Center on Halsted’s new security firm and is now tasked with maintaining peace at the largest LGBT community center in the Midwest.

Company owners Laquita Franklin and Phylon Moore, who founded the family-run firm in April 2018 and run the company out of the couple’s Woodlawn home, sat down with Medill Reports earlier this month to talk about how they plan to serve Center on Halsted patrons and the allegations of racism and profiling that plagued Walsh Security, the community center’s previous security provider.

END_OF_DOCUMENT_TOKEN_TO_BE_REPLACED 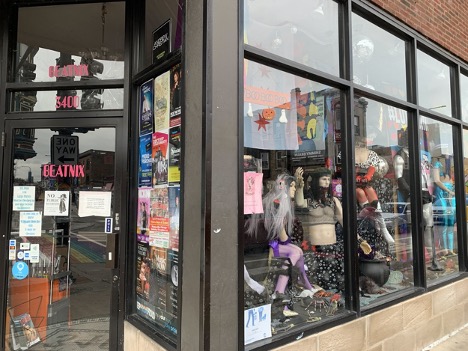 Queer people of color are turning away from Chicago “gayborhood” Boystown after two anti-black incidents last year and what some say is a pattern of hostility and racism in the neighborhood.

Last May, a leaked email showed that management at Boystown gay bar Progress Bar aimed to ban rap music at the bar. Around the same time, costume and vintage clothing store Beatnix made headlines when a customer found a Confederate flag vest for sale at the store. The incidents only fueled conversations in the community about whether the queer enclave is welcoming to people of color.

END_OF_DOCUMENT_TOKEN_TO_BE_REPLACED 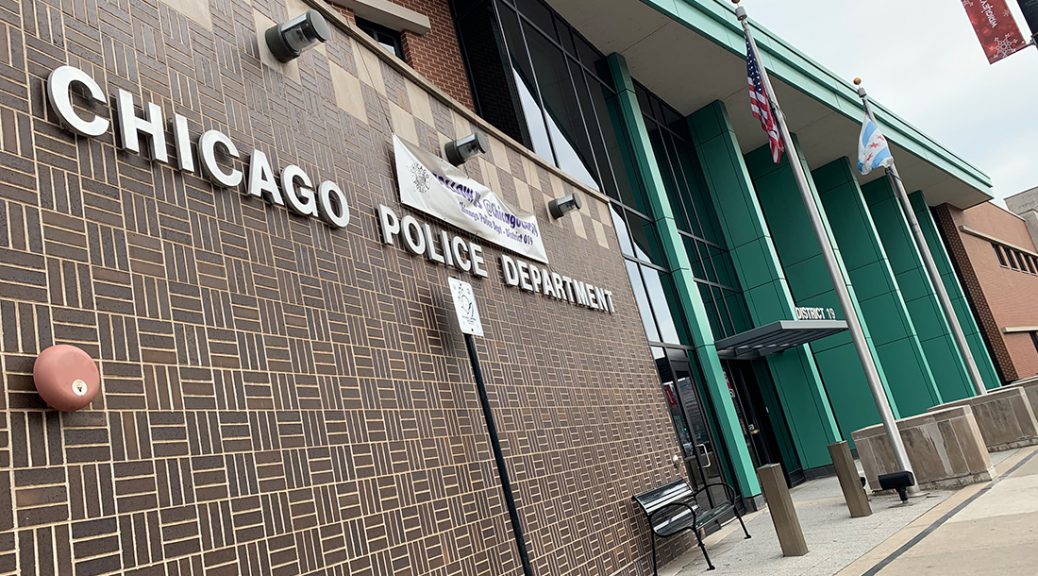 The Chicago Police Department plans to tap a city-wide liaison to the LGBT community, police officials told Medill News Service, months after an on-duty sergeant allegedly raped a transgender woman. The move follows the release of a report by the National Center for Transgender Equality that paints a bleak picture of how the city’s police treat transgender people.

Glen Brooks, director of community policing for the Chicago Police Department, said that while this will be the department’s first formal city-wide LGBT liaison, CPD officers have for years made informal connections with the LGBT community. Brooks said the new role is part of a consent decree between the city of Chicago and the state of Illinois aimed at reforming the department. The role will ultimately be tasked with ensuring that the department’s policies are inclusive and respectful.

END_OF_DOCUMENT_TOKEN_TO_BE_REPLACED 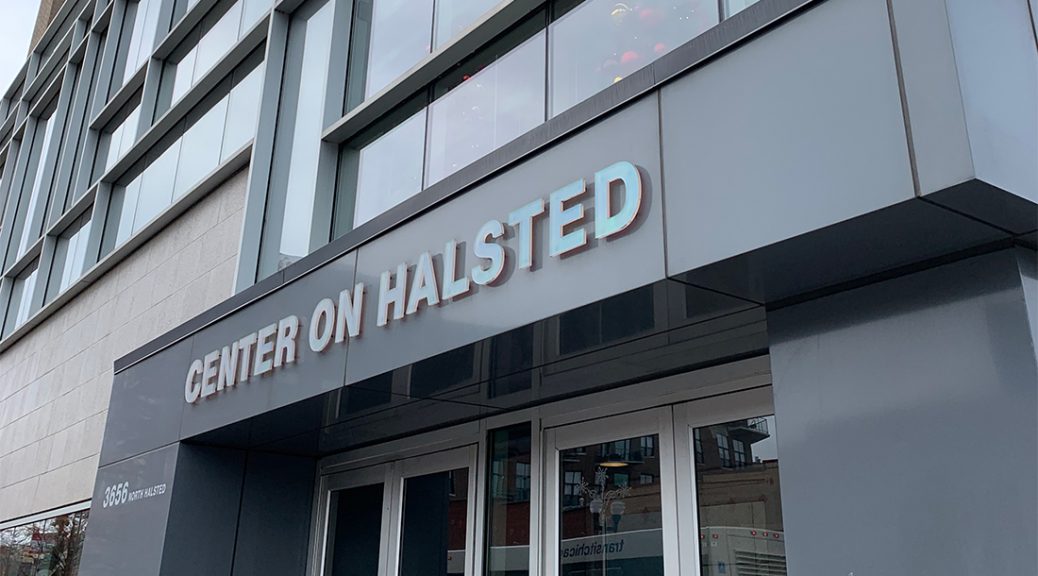 The Center on Halsted LGBT community center in Boystown tapped Quantum Security LLC as its new security provider on Wednesday, ousting a security firm owned by a police officer who investigators found had assaulted a black security guard in a racist attack in Lake View in 2013.

The Center said in a statement that Quantum Security will replace its previous security provider Walsh Security effective Feb. 17. It said it chose Quantum Security because it “most closely meets the Center’s comprehensive selection criteria.”