Life at a research lab in Israel’s Negev desert 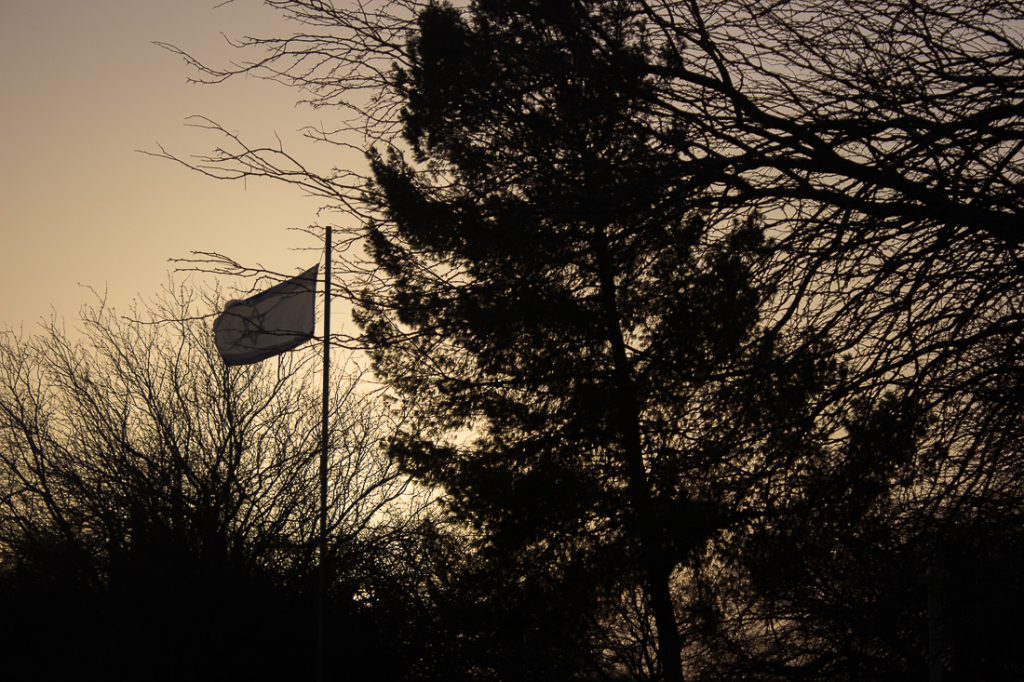 By Alexis Shanes Medill Reports SDE BOKER, ISRAEL — Two hours south of Tel Aviv and Jerusalem, where political drama unraveled amid Tuesday’s Israeli elections, I finished my morning coffee and stepped out into the blinding desert sunshine. I’m spending this month at the Jacob Blaustein Institutes for Desert Research, which are part of the […] 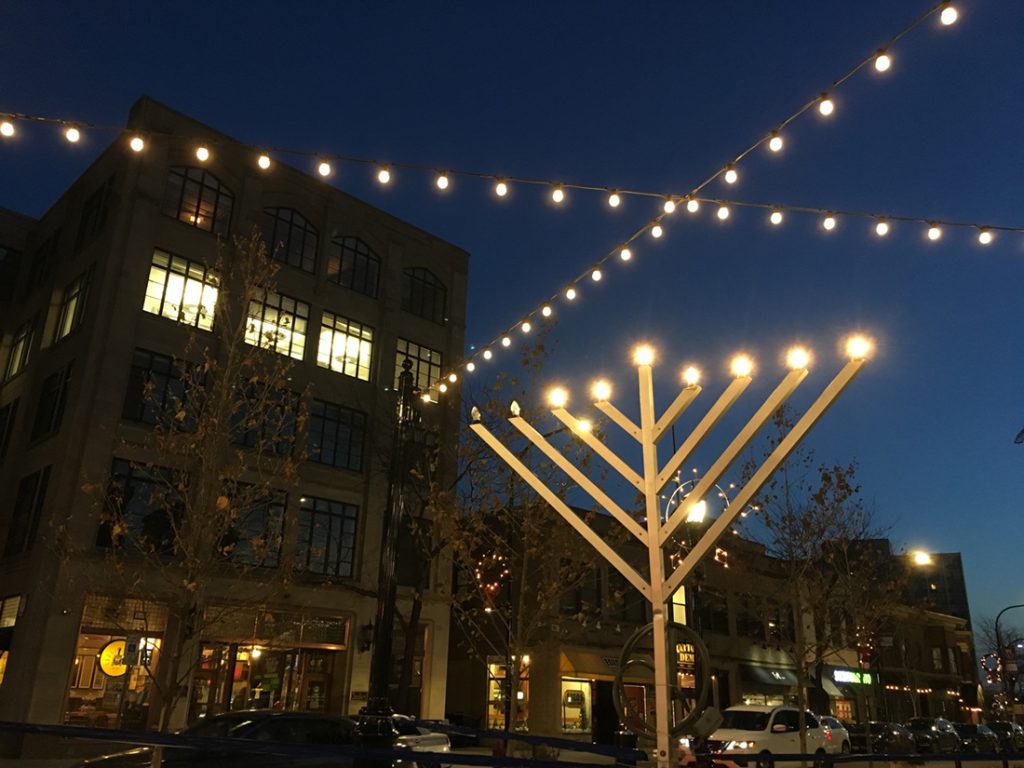 By Alexis Shanes Medill Reports The thousands-year-old nightmare of anti-Semitism erupted again on Oct. 29, when 11 worshippers at Pittsburgh’s Tree of Life synagogue died in a shooting, likely the deadliest attack against Jews in U.S. history. Illinois religious communities, like so many faith groups around the world, recoiled in response, condemning the attack and […] 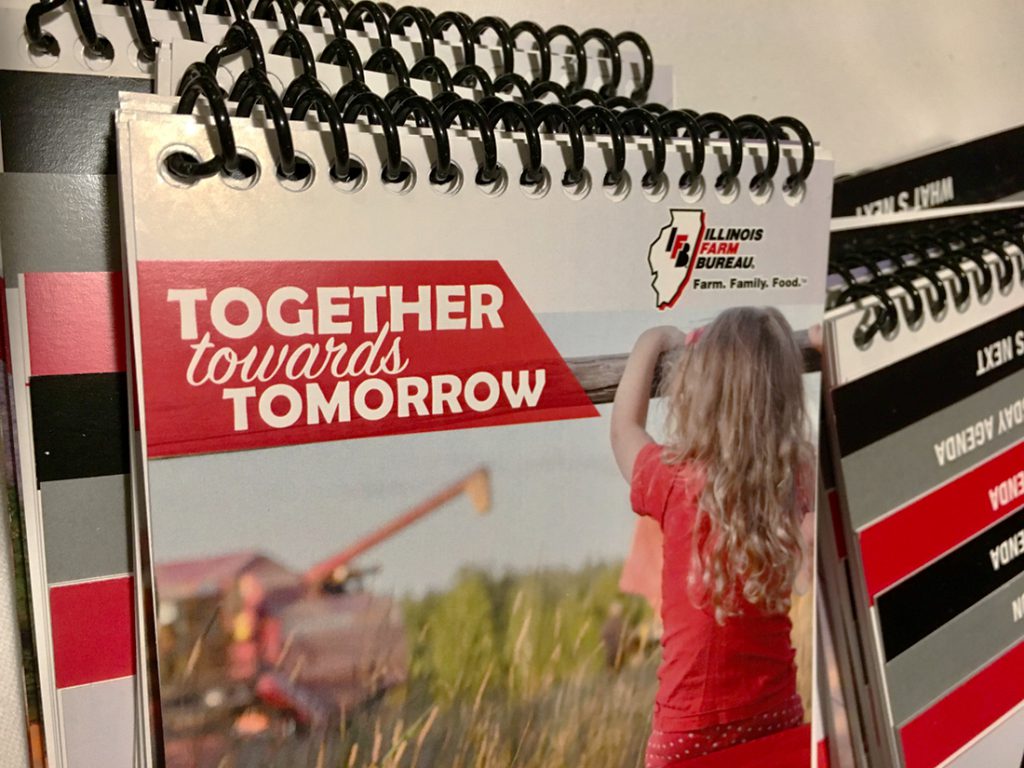 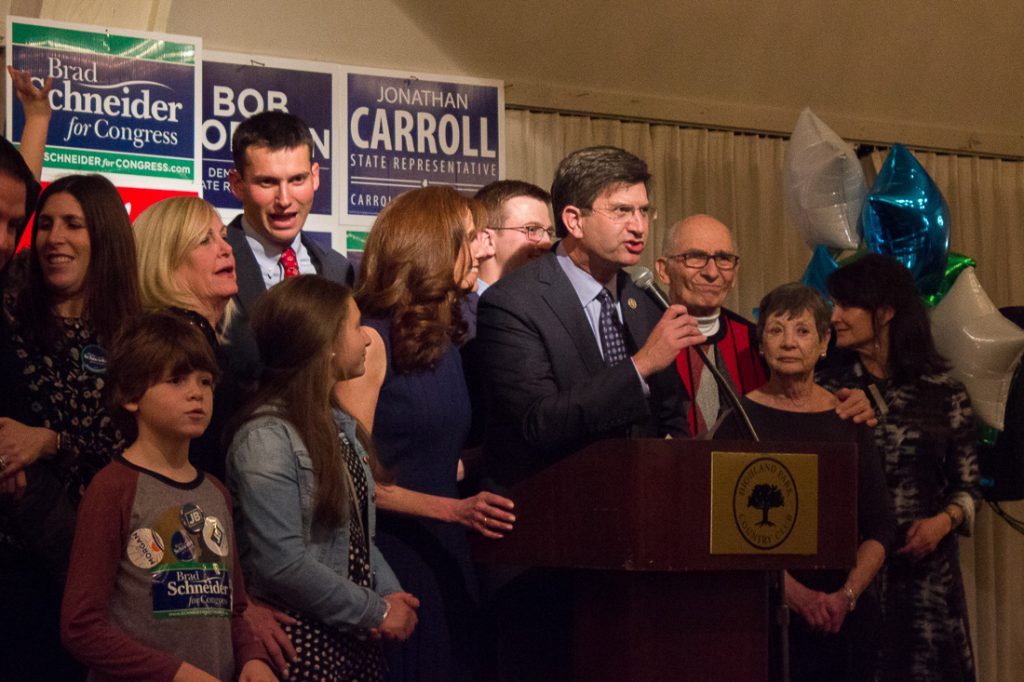 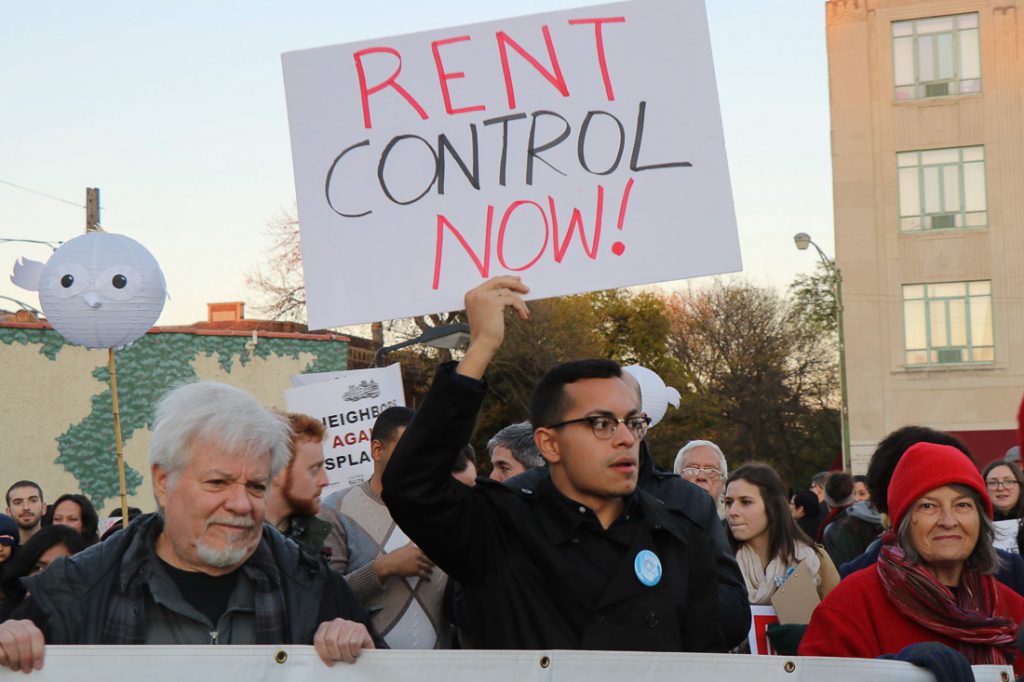 By Alexis Shanes Medill Reports Ashley Galvan Ramos brought the most impassioned voice to a march by Logan Square residents against housing inequity, the latest in a string of riffs between activists and the city as rents skyrocket in their gentrifying neighborhood. Galvan Ramos, the 20-year-old youth representative for the Logan Square Neighborhood Association, said […] 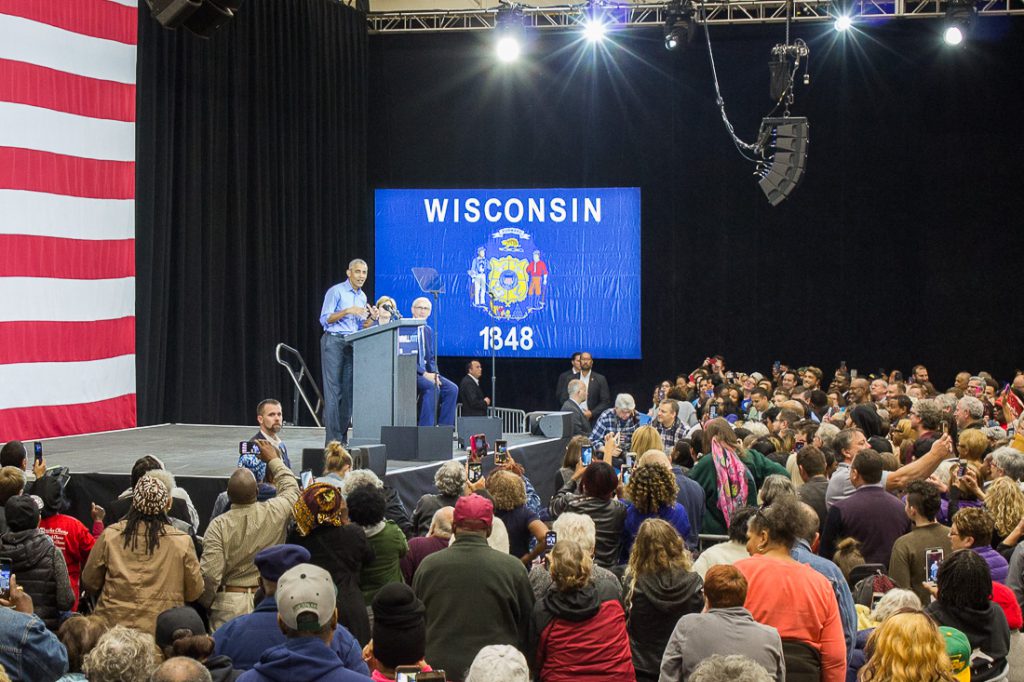 By Alexis Shanes Medill Reports MILWAUKEE — Former President Barack Obama attacked his successor as a liar during a rally Friday, warning voters about Republican dishonesty and hammering the GOP leadership for undermining health care guarantees as he stumped for Wisconsin Democrats. Obama avoided referring to President Trump by name, but in an impassioned address […]

Winter is coming and Chicago’s urban gardeners are getting ready 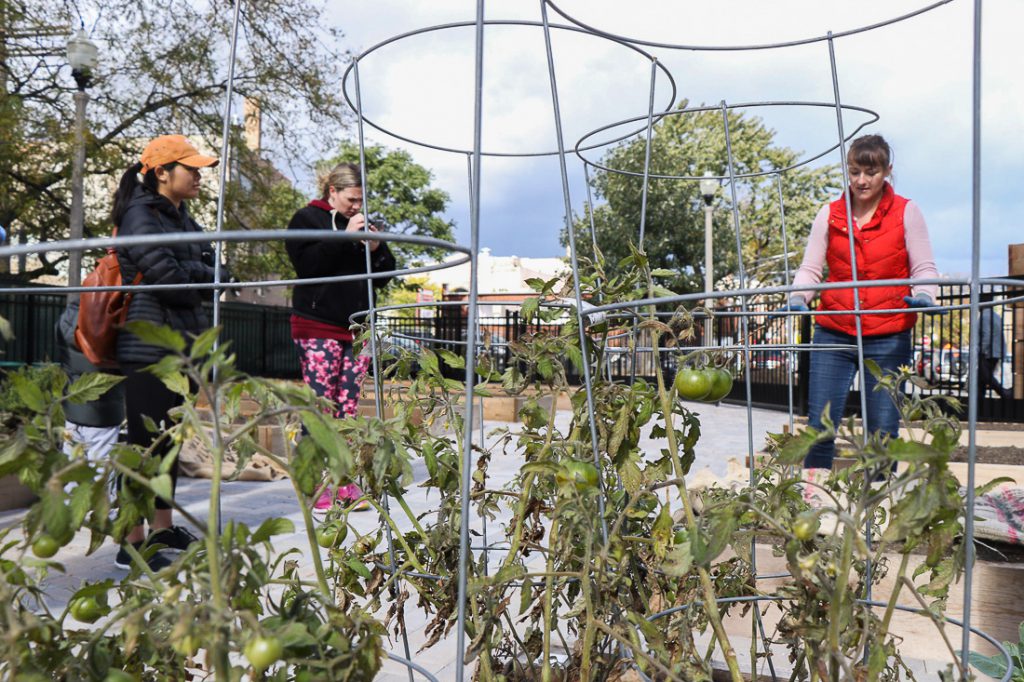 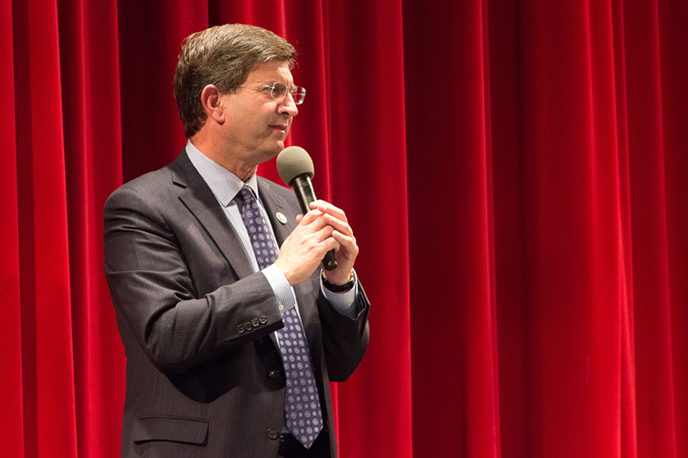 By Alexis Shanes Medill Reports Rep. Brad Schneider is likely to win reelection in Illinois’ 10th District, a left-leaning mix of wealthy and working-class communities in Lake and Cook counties, adding to Democrats’ chances of controlling the House and redefining health care policy. The Deerfield representative, who ran unopposed in the March primary, is among […] 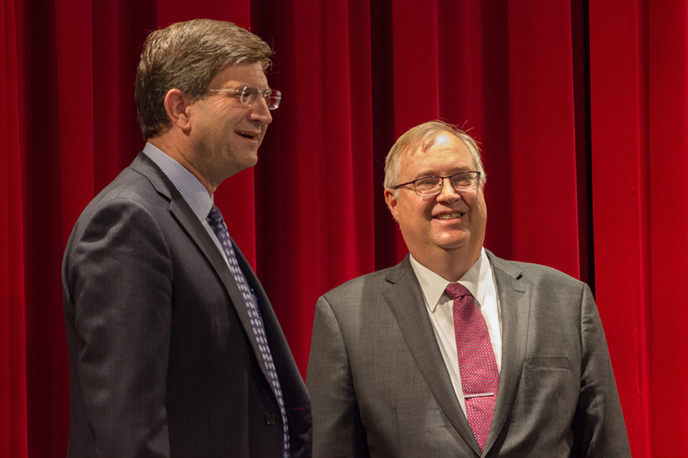 By Alexis Shanes Medill Reports U.S. Rep. Brad Schneider (D-10th) called for crossing the partisan divide on everything from health care to immigration reform during a debate Sunday with GOP opponent and computer consultant Douglas Bennett. Schneider added that he is part of the bipartisan Problem Solvers Caucus to “fight for the values and priorities […]

Brush strokes of support for the Chicago River 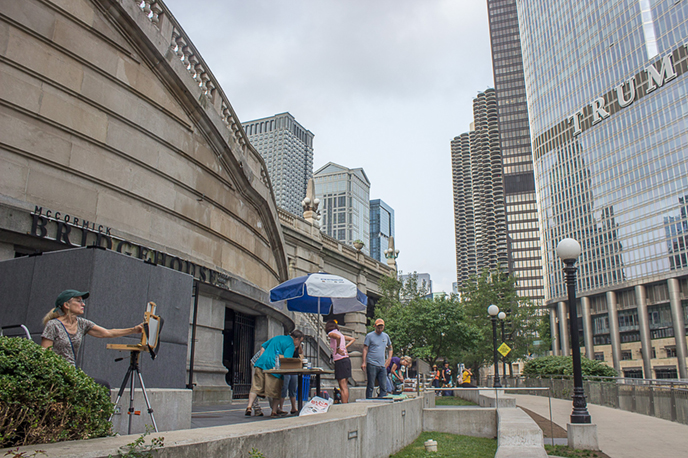 By Alexis Shanes Medill Reports Chicago artist Barbara Kay Herring spiked her canvas with vaulting spires and their shimmering reflections emerge from a flurry of sweeping, feathery paint strokes. The Chicago River has long been a source of creative inspiration and community debate, and a partnership this weekend between local painters and long-standing non-profit Friends […]