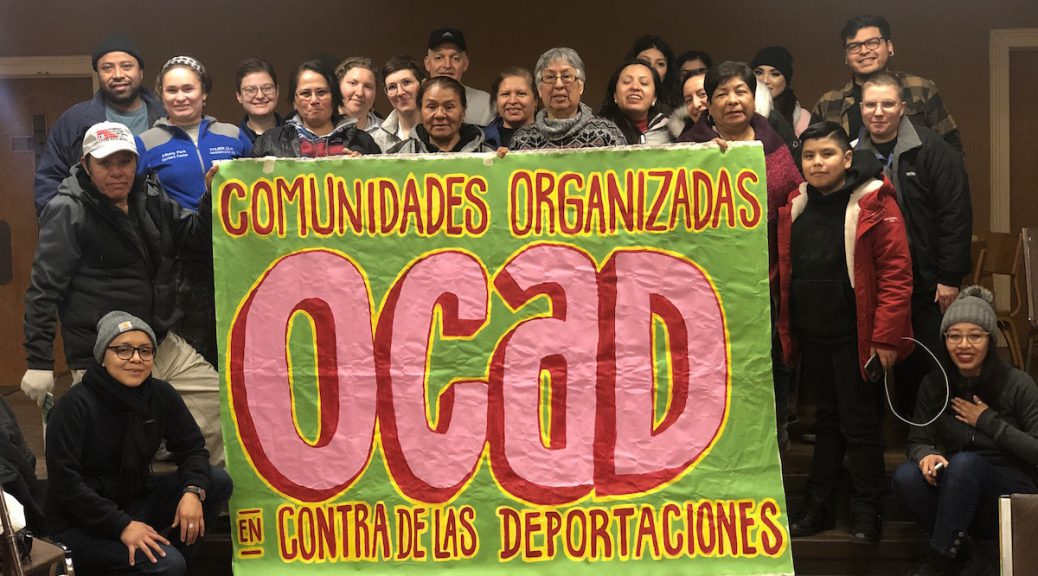 Rey Wences is the co-founder of the Immigrant Youth Justice League, which later became Organized Communities Against Deportations (OCAD), a local nonprofit focused on advocating against the deportation, detention and criminalization of immigrants. Wences, who started organizing for immigrant rights at 18 years old, discussed what makes OCAD different from other immigrant rights nonprofits in Chicago and why the city needs the organization’s ‘radical’ activism.

END_OF_DOCUMENT_TOKEN_TO_BE_REPLACED 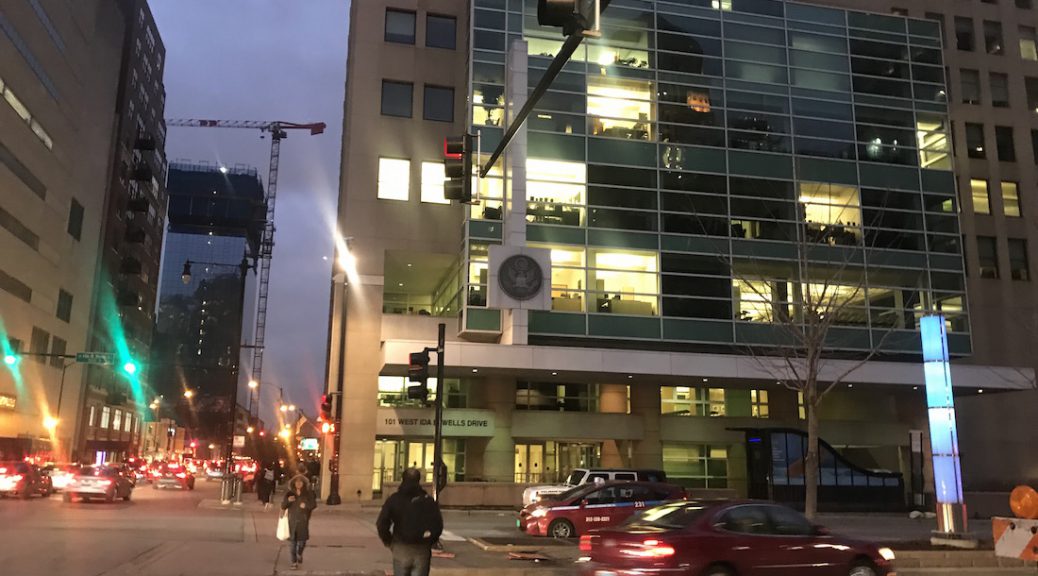 A Chicago Immigration Court judge ruled in favor of releasing Francisco Silva, a 49-year-old man who was held in immigration detention for over five months, this past January.

Despite Mayor Lori Lightfoot’s recent characterization of Chicago as “the most welcoming city in America” for immigrants, Silva’s favorable decision came only after months of lobbying by the Organized Communities Against Deportations (OCAD), a local advocacy organization that supports immigrants in deportation proceedings.

OCAD has supported roughly 20 deportation proceedings per year, according to organizers. But that pales next to the total number of cases in the Midwest. In 2018, Chicago’s Immigration Court (cq), which oversees immigrant proceedings for six Midwestern states, had nearly 30,000 pending cases, according to the U.S. Department of Justice’s most recent annual report.

Some organizers said that the large number of pending proceedings showed the limitations of Chicago’s policies that are meant to protect immigrants.

END_OF_DOCUMENT_TOKEN_TO_BE_REPLACED 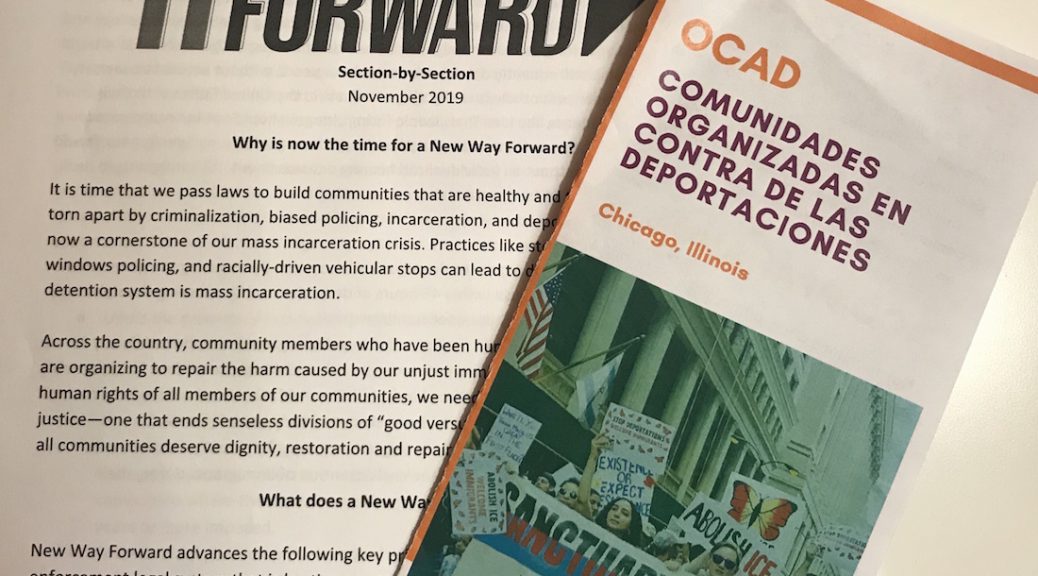 The Organized Communities Against Deportations, a local nonprofit focused on advocating against the deportation, detention and criminalization of immigrants, held the meeting late last month to spread awareness of the New Way Forward Act, an immigration reform bill.

Over 40 people said they were interested in attending the event, according to the organization’s Facebook page, but only five showed up.

END_OF_DOCUMENT_TOKEN_TO_BE_REPLACED 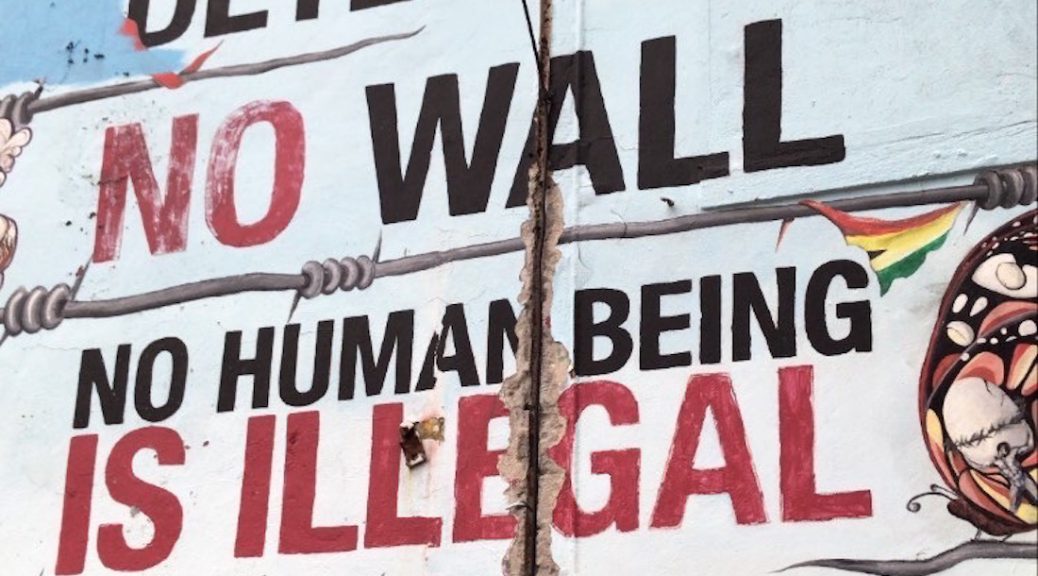 Lightfoot’s statement followed a report by the New American Economy last November, which ranked the city as first among the 100 largest cities in the U.S. for integrative immigration policies.

The New American Economy, a national bipartisan organization focused on immigration reform, surveyed questions like: “How do law enforcement agencies treat immigrants?” and “Do immigrants have equal access to information, services and opportunities?” Chicago received a five out of five on its policy score.

But many nonprofit leaders and community organizers said that the city’s policies have remained limited in its protection of immigrants. In Chicago, immigrants make up one-fifth of the city’s overall population, according to the Office of New Americans, a department of the city that works to improve services for immigrant communities.