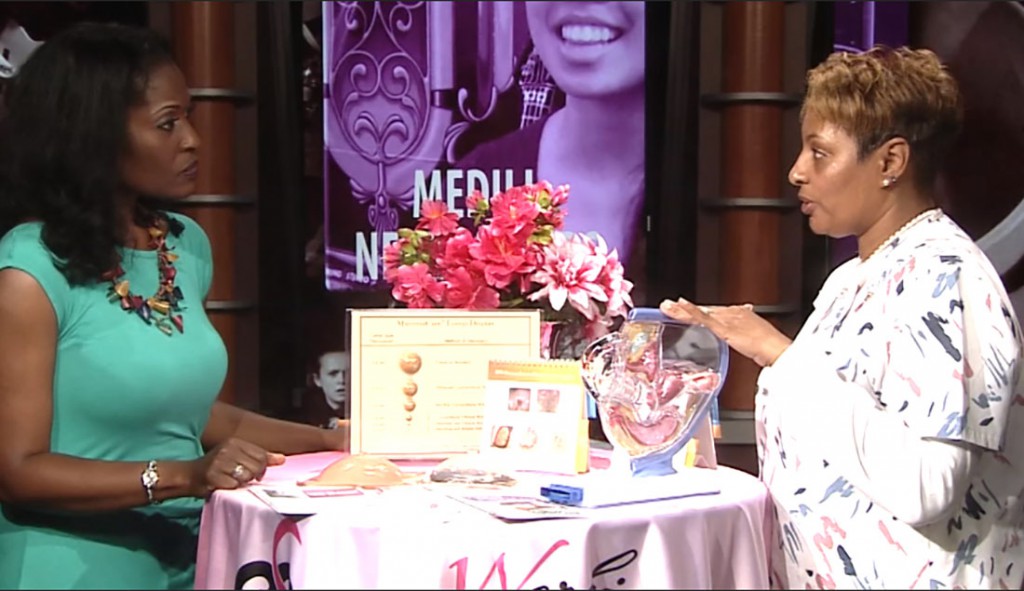 By Angela G. Barnes The National Cancer Institute predicts nearly 40,000  women will die from breast cancer in 2015.  A disproportionate number of those people will be black women. This edition of Medill Newsmakers explores how one Chicago group is trying to lower the mortality rate.

Teenager killed, but legacy lives on through foundation (VIDEO) 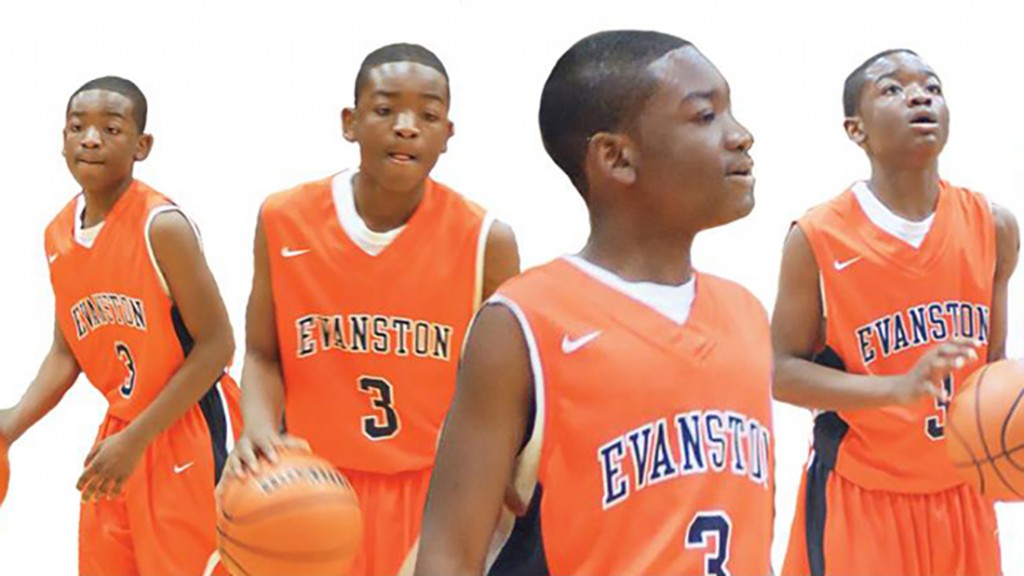 By Angela G. Barnes The city of Evanston lost an inspiring leader, basketball star and trailblazer whose life was taken in what the Evanston Police Department has called a case of mistaken identity. What could have been the highlight of a young man’s life has instead become the highlight of his death. 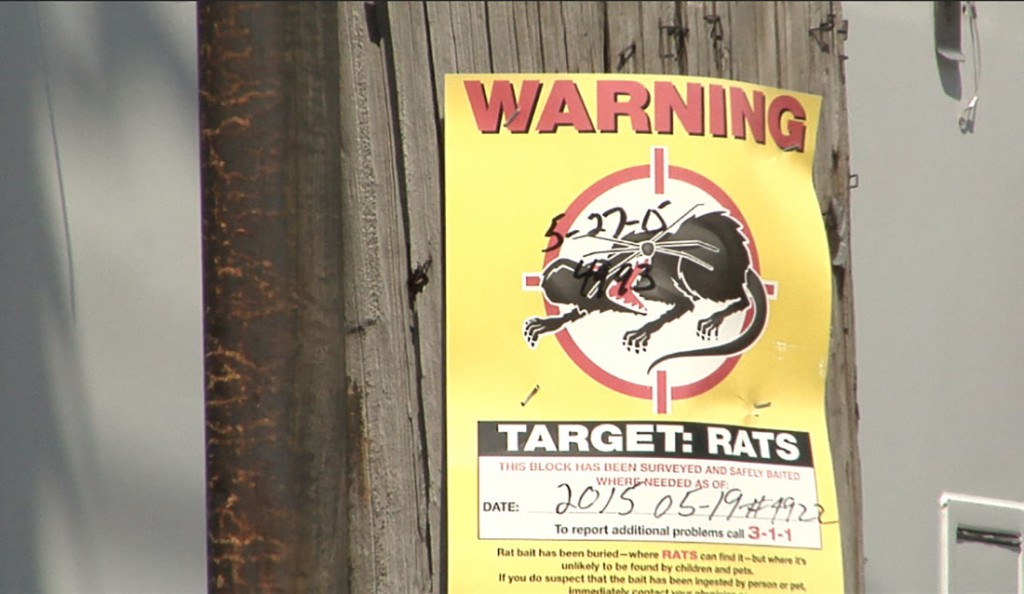 By Angela G. Barnes and Anne Arntson Baseball fans are not the only ones hanging out in Wrigleyville. Since the start of the Wrigley Field renovation project last October, rats have been the bane of the resident’s existence. Cubs officials say they continue to work with the city and Alderman Tunney’s office to combat the problem. […] 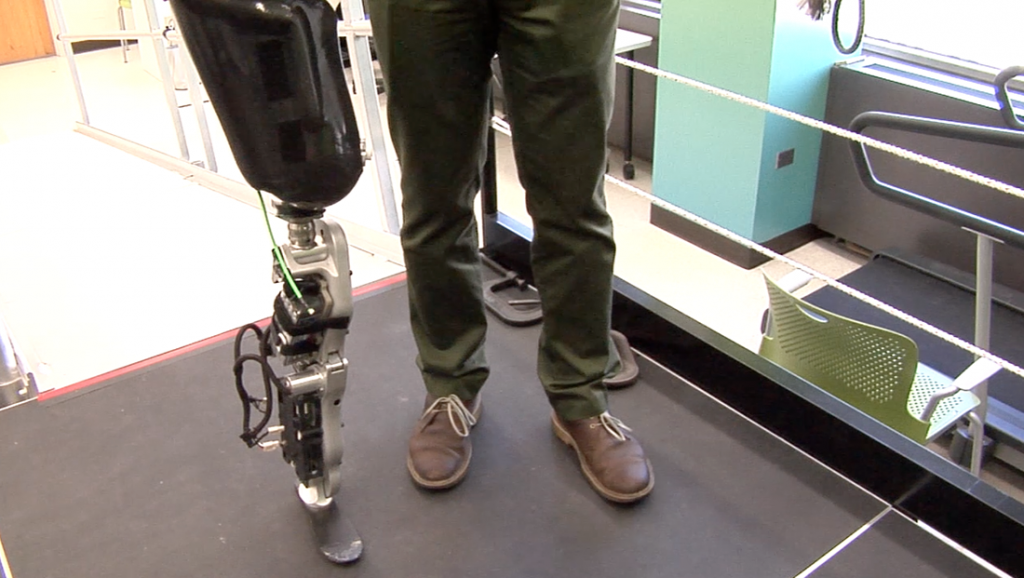 By Angela G. Barnes and Anne Arntson Remember “The Bionic Woman” from the ’70s?  Today scientists from Feinberg and the Rehabilitation Institute of Chicago (RIC) have developed a smart robust bionic leg for above-the-knee amputees. This new advanced leg will give patients better functionality and versatility to improve their natural walking patterns. 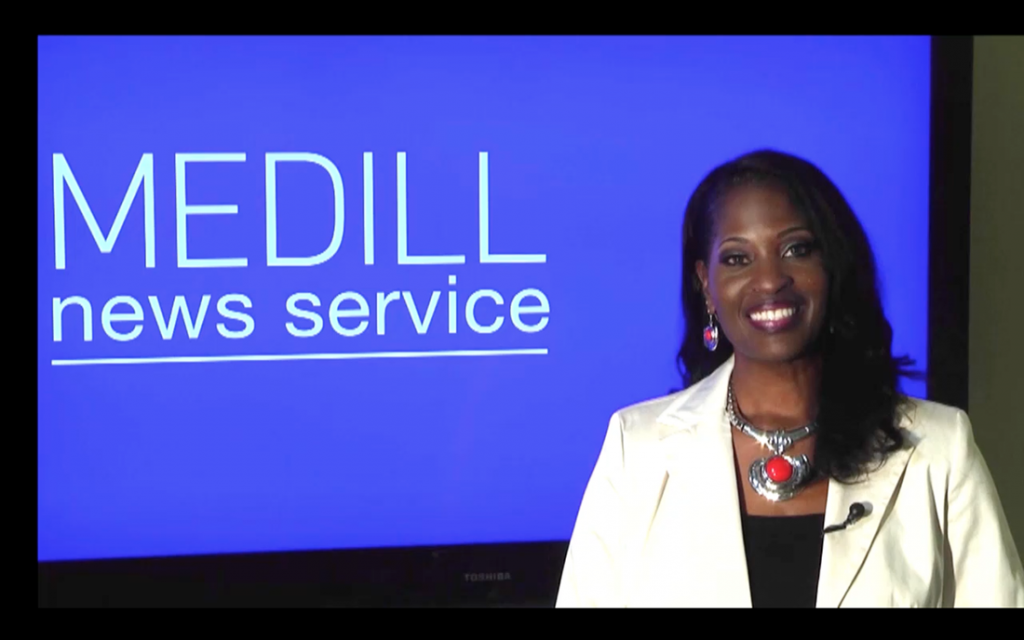 By Angela G. Barnes On this Evening News Update, the Rise Up October National Tour stops in Chicago in an effort to stop police brutality.  Lydia Randall’s speaks with a family member who has been affected by this violence. 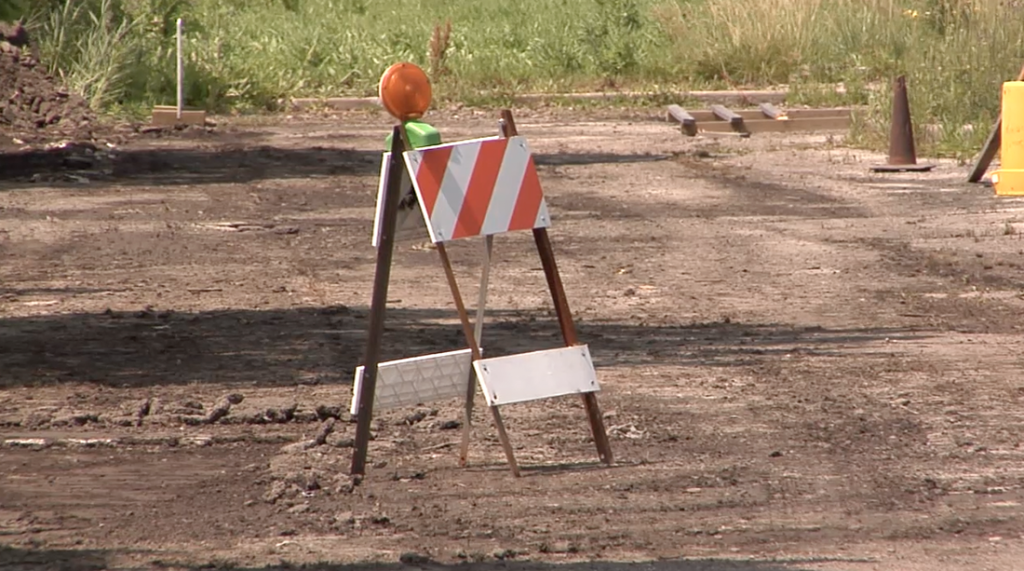 By Angela G. Barnes and Anne Arntson A major street in the Dunning neighborhood is getting a face-lift, but the city may have a hundred-year-old burial problem. According to Barry Fleig, a historian who’s chronicled the mishandling of bodies on the Northwest Side, the upgrade may disturb indigent graves. This reconstruction project was suppose to start in […] 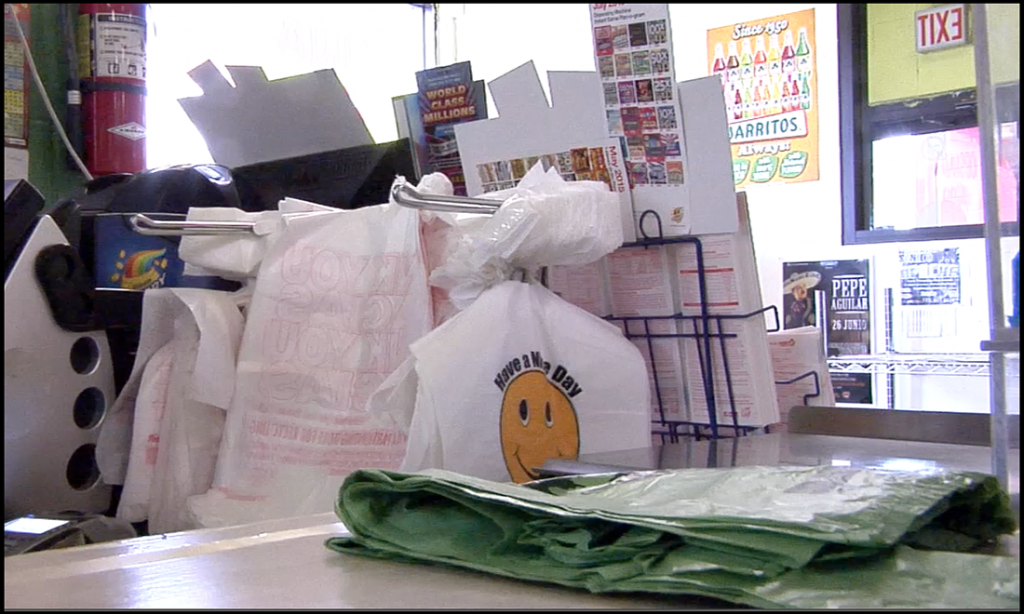 By Angela G. Barnes and Anne Arntson Soon customers will not have the option to use plastic shopping bags in stores. Chicago is joining the ranks of other major cities to ban plastic shopping bags: Dallas, Houston, and parts of California.  This new citywide ban goes into effect in a matter of days.

Video: Sisters Working It Out – helping to save women’s lives 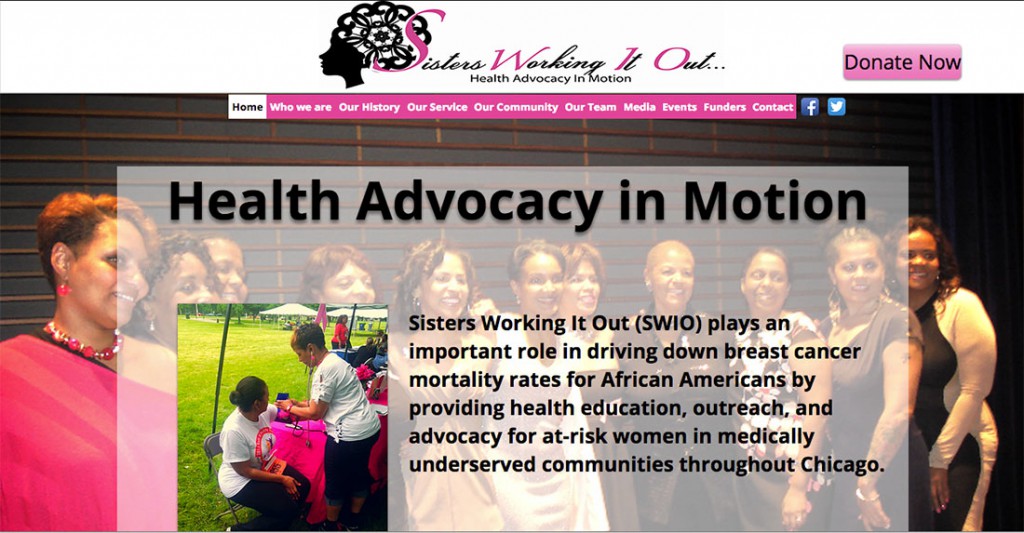 By Angela Barnes A Chicago organization is helping to save women’s lives through  breast exams, primarily in underserved communities. Here is how one woman’s life was saved because of its efforts.

Video: Northwestern’s scientist uses baker’s yeast to create a laboratory in a bottle 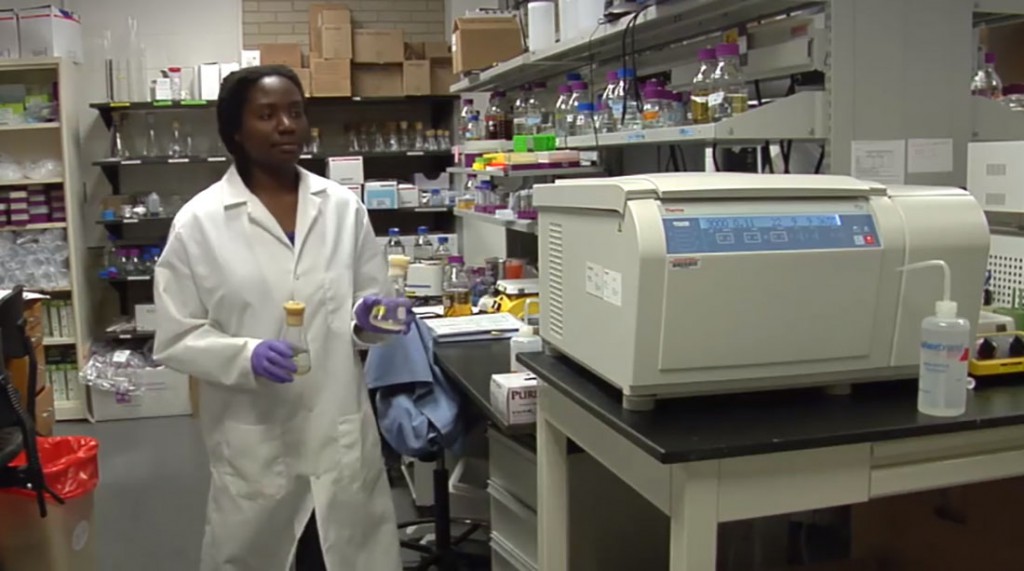 By Angela Barnes A compact, affordable device to diagnose how well your kidneys function is under development at Northwestern University. Adebola Adeniran, a third year Ph.D. candidate in the department of Chemical and Biological Engineering is creating this laboratory in a bottle using yeast, the simple ingredient we usually knead into bread dough. This yeast will […]

By Angela Barnes LITTLE ROCK, Ark. – A German Shepherd mix named Frankie and his two canine counterparts can detect thyroid cancer with 97-100 percent accuracy, according to researchers at the University of Arkansas for Medical Sciences (UAMS). This life-saving role is a big change for Frankie who himself was rescued four years ago and […]