The spread of this year’s ongoing pandemic came with necessary but unexpected and unprecedented modifications to both the television news industry and the lives of those working in it.

Rick Sallinger of CBS4 Denver, Brandis Friedman of WTTW’s “Chicago Tonight,” and Medill School alumna Sheinelle Jones of NBC’s “Today” show shared with Medill Reports on how they’ve had to shift life and work amid COVID-19.

END_OF_DOCUMENT_TOKEN_TO_BE_REPLACED 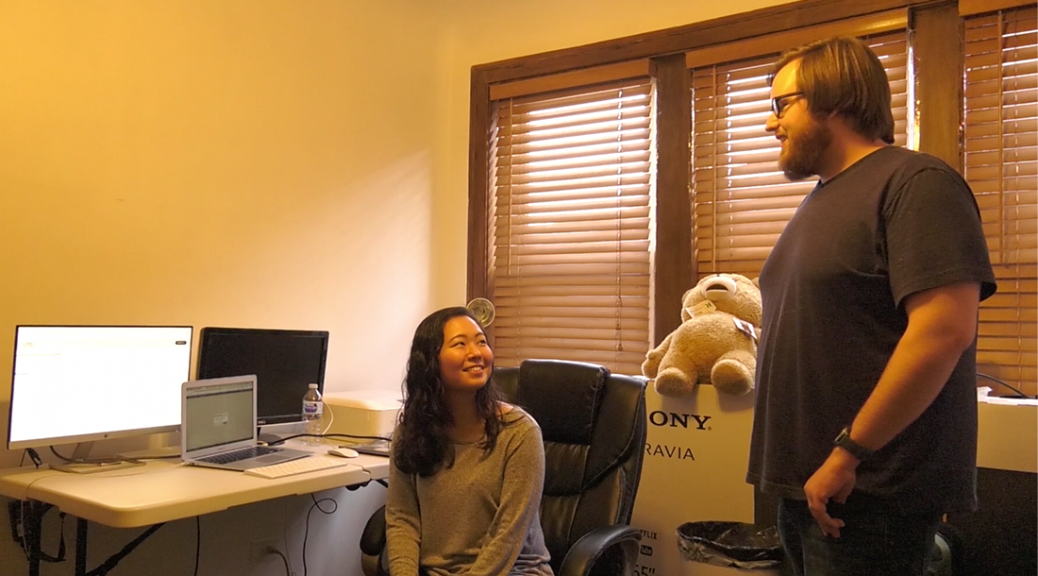 Today, uncertainty frightens the American population as many find themselves either newly unemployed or at high risk of losing employment due to COVID-19.

Although before the global pandemic, the feelings of uncertainty and insecurity were known all too well by Air Force veteran Gary Coffey and wife Karin Matsuyama when Coffey left the service in 2017. Despite having managed million-dollar projects and having worked as a Linux system administrator while in the Air Force, the only job Coffey could find once leaving was as a mattress salesman.

“It was definitely a big difference going from this job with hard problems to solve,” Coffey said. “To this job that was pretty much sitting in a store all day, trying to talk people into buying mattresses.”

Back then, Coffey was just one of the many underemployed veterans across the United States. In a study by LinkedIn, 2017 data showed that veterans were 38% more likely to be underemployed compared to non-veterans. Additionally, current U.S. Department of Labor data shows a 3.5% veteran unemployment rate. And when it comes to military spouses, the unemployment and underemployment rates skyrocket to 30% and 56% respectively according to Blue Star Families.

Noticing this gap and that both Coffey and Matsuyama both wanted to move on to something bigger, Matsuyama researched for ways in which the couple could take steps to find the careers they felt they desired and deserved. Eventually, she came across Code Platoon.

END_OF_DOCUMENT_TOKEN_TO_BE_REPLACED 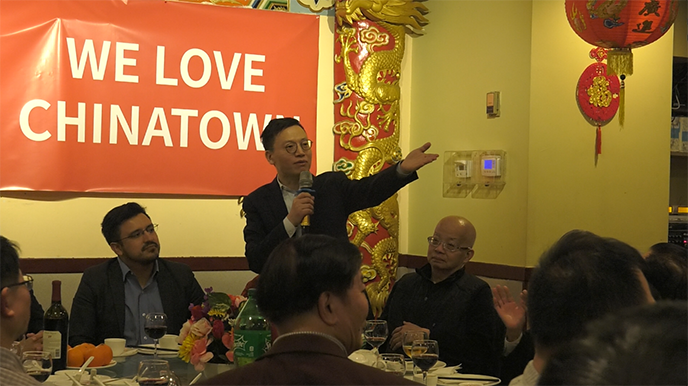 On Sunday, Gov. J.B. Pritzker mandated a moratorium on dining in at all restaurants and bars across Illinois. He also ordered Monday that gatherings of 50 people or more be canceled, in line with new guidelines from the Centers for Disease Control and Prevention recommending people do so for the next eight weeks.

END_OF_DOCUMENT_TOKEN_TO_BE_REPLACED 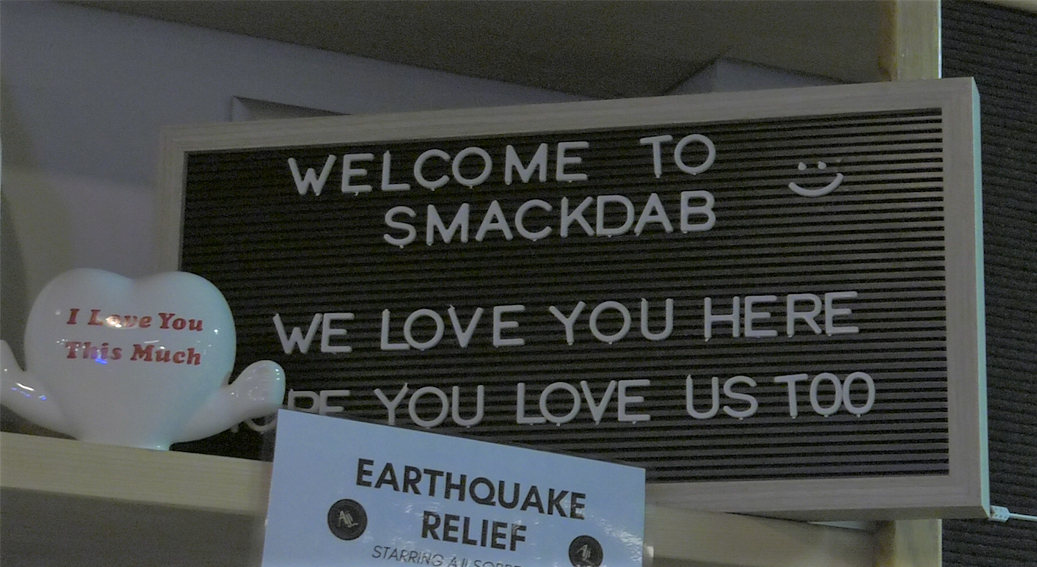 Smack Dab Chicago, a restaurant nestled “smack dab” in Rogers Park, offers a menu full of delectable items and lots of gluten-free, vegetarian and vegan options. This and the addition of its warm space and staff draw every type of foodie, especially at their monthly free community dinners.

However, with the recent spread of COVID-19, Smack Dab founders and staff are tasked with pivoting in order to still be as accessible and present for staff and community members as were their services before the outbreak.