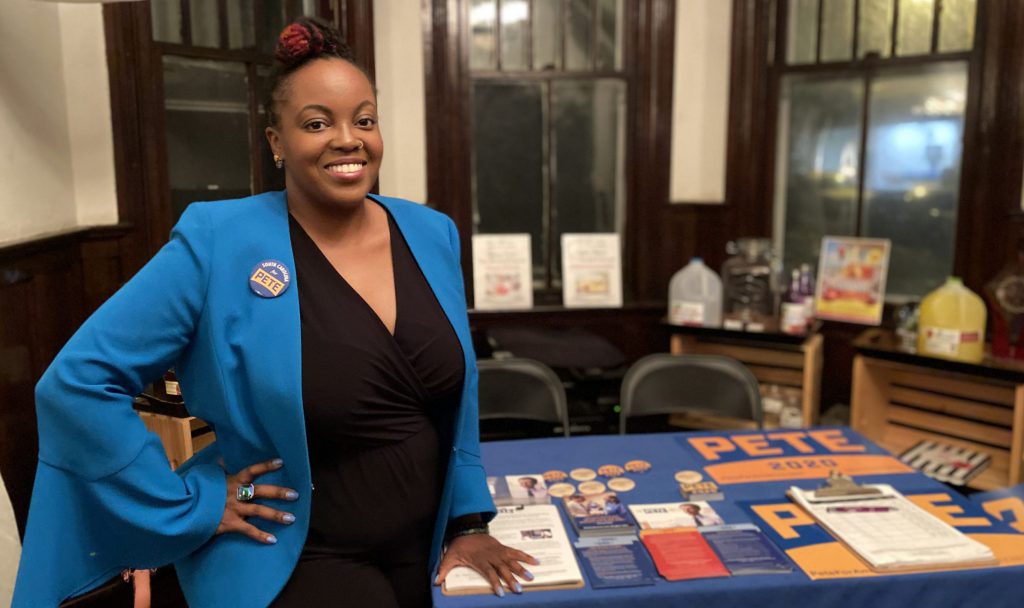 By Areeba Shah Medill Reports ORANGEBURG, S.C. — Before Antoine Brown performed at his first political event — a black art and culture celebration for the presidential campaign of Pete Buttigieg — he had only performed at local coffee shops and hookah lounges. But now, he stood before a crowd of about 20 Buttigieg supporters […]

For one black activist group, Biden remains the front-runner 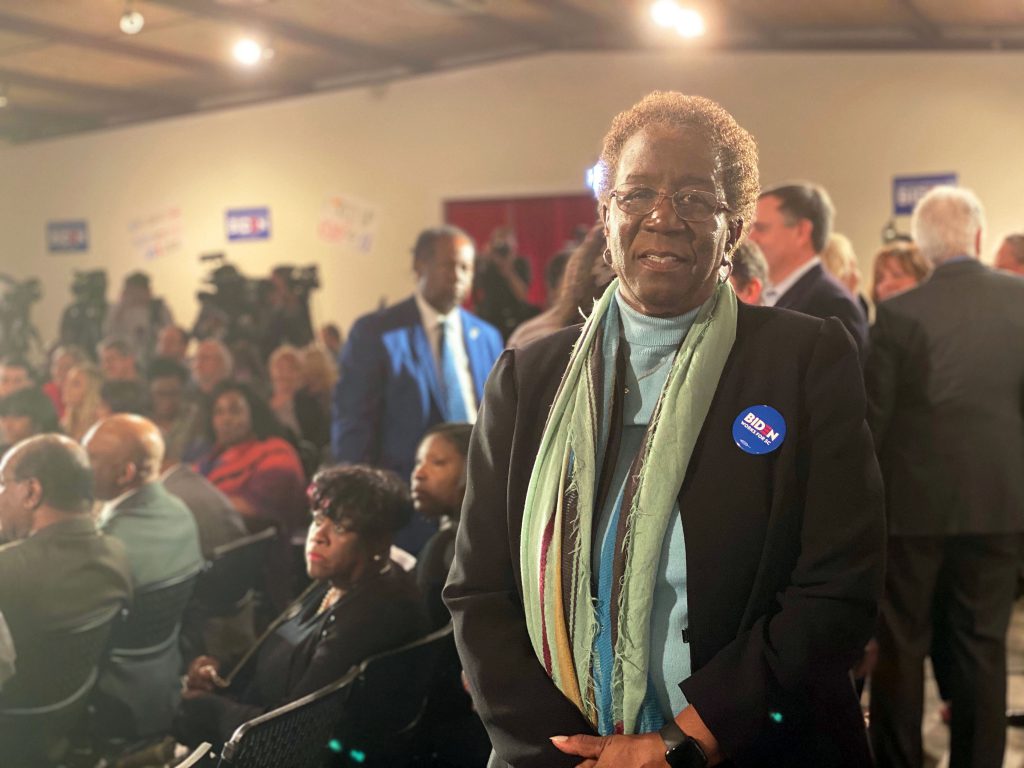 By Areeba Shah Medill Reports COLUMBIA, S.C. — In a tightly packed room with Joe Biden supporters stood Bernice Scott — the first African American to chair Richland County Council. Her dark blue badge, “Biden works for SC,” glinted as she swayed from side to side in sync with a gospel choir minutes before the […]

A guide to the 2020 election polls 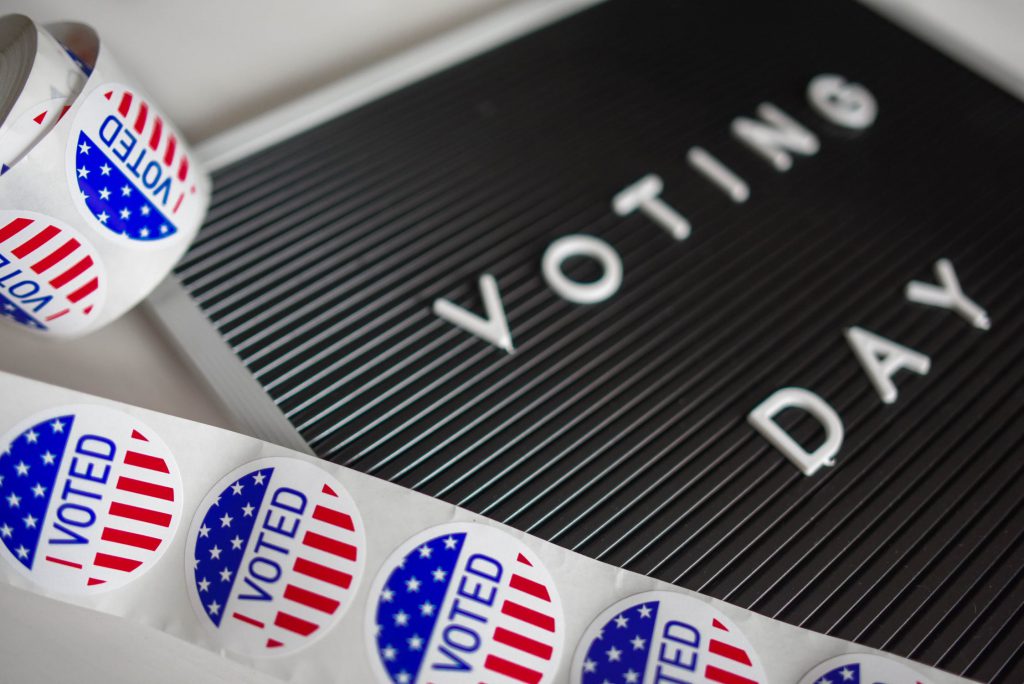 By Areeba Shah Medill Reports The 2016 pre-election polls predicted that Hillary Clinton’s probability of winning the presidency was about 90%. When she lost, 40% of Americans lost faith in elections, according to NPR. Yet, the 2016 polls were among the most accurate in history, said Scott Keeter, a senior survey adviser at Pew Research […] 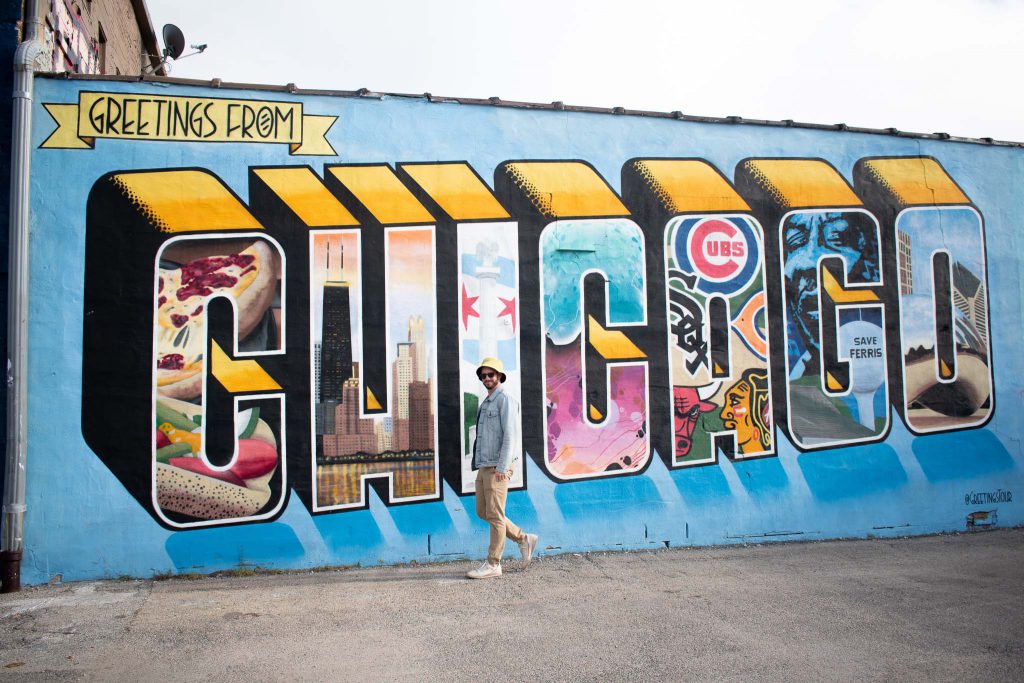 By Areeba Shah Medill Reports A year ago, when real-estate agent Aaron Malki was sitting in his Bucktown living room, he realized he wanted to create something. When he noticed his Polo “dad hat” hanging from the back of his door, he knew exactly how to combine his passions for fashion and philanthropy. In February, […]

‘They murder our children, and we get no justice’ 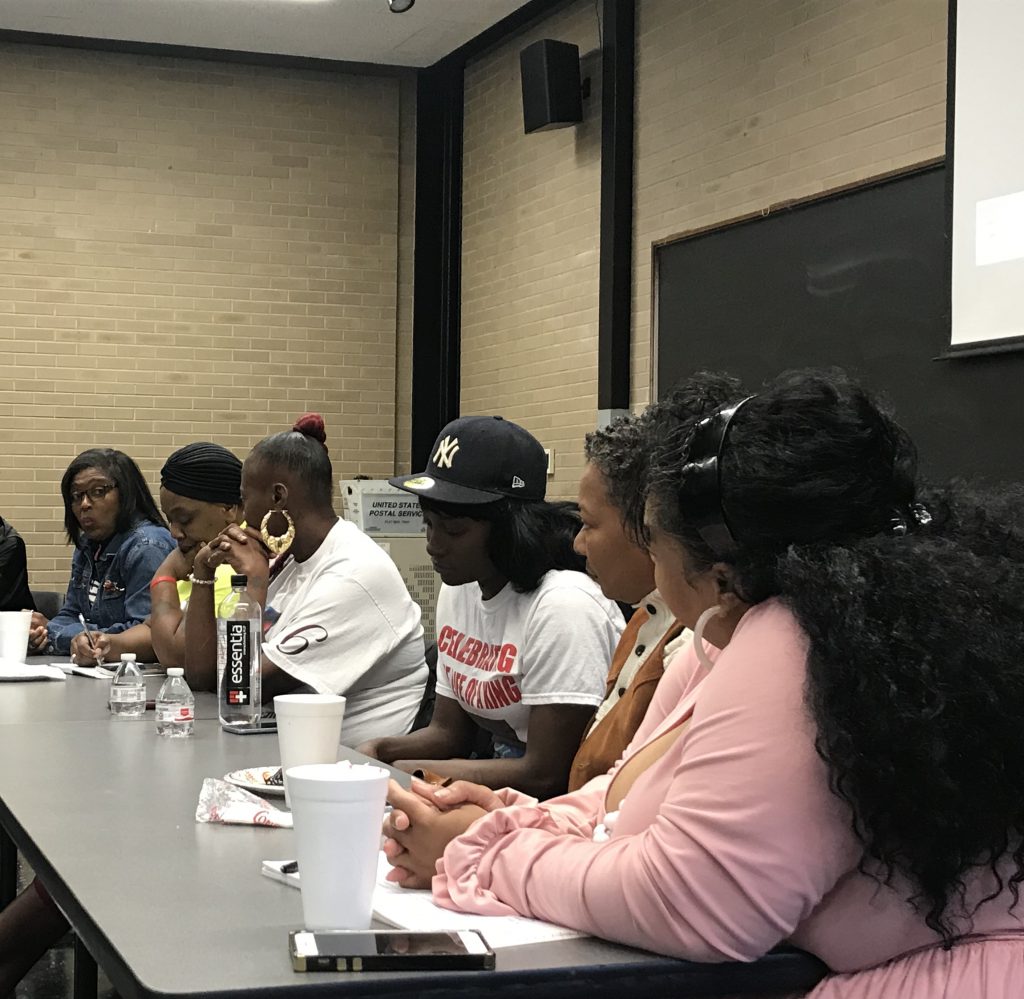 By Areeba Shah Medill Reports Ronald Johnson would have turned 30 this October. But instead of celebrating his birthday, his mother, Dorothy Holmes, organized a communitywide discussion to commemorate those who lost their lives to “police violence.” Five years ago, a Chicago police officer fatally shot Ronald Johnson. “Any mother who is alone in this […]

After-words bookstore owner shares how she got started 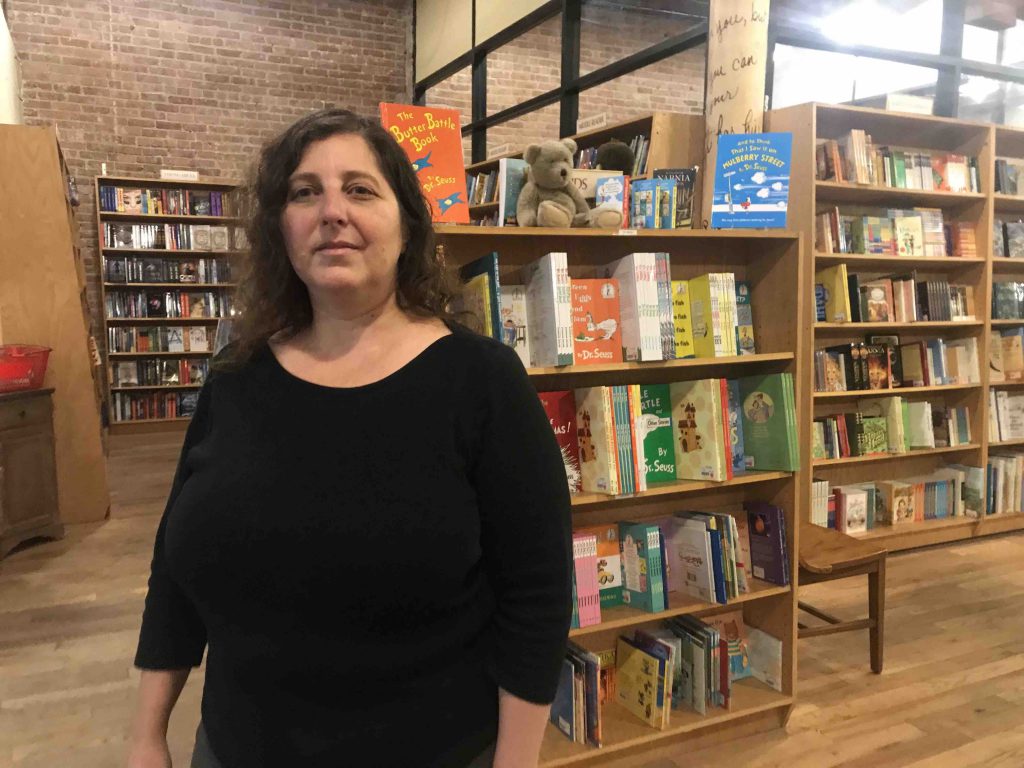 By Areeba Shah Medill Reports Beverly Dvorkin, owner of After-words in River North, discovered her love for stories as a toddler. At 15, she got her first job at a bookstore and edited her high school newspaper. She spent a semester abroad in London during college and wrote for City Limits, a feminist magazine. After […]