How can I test my soil for lead? Citizen science Q&A with Gabriel Filippelli 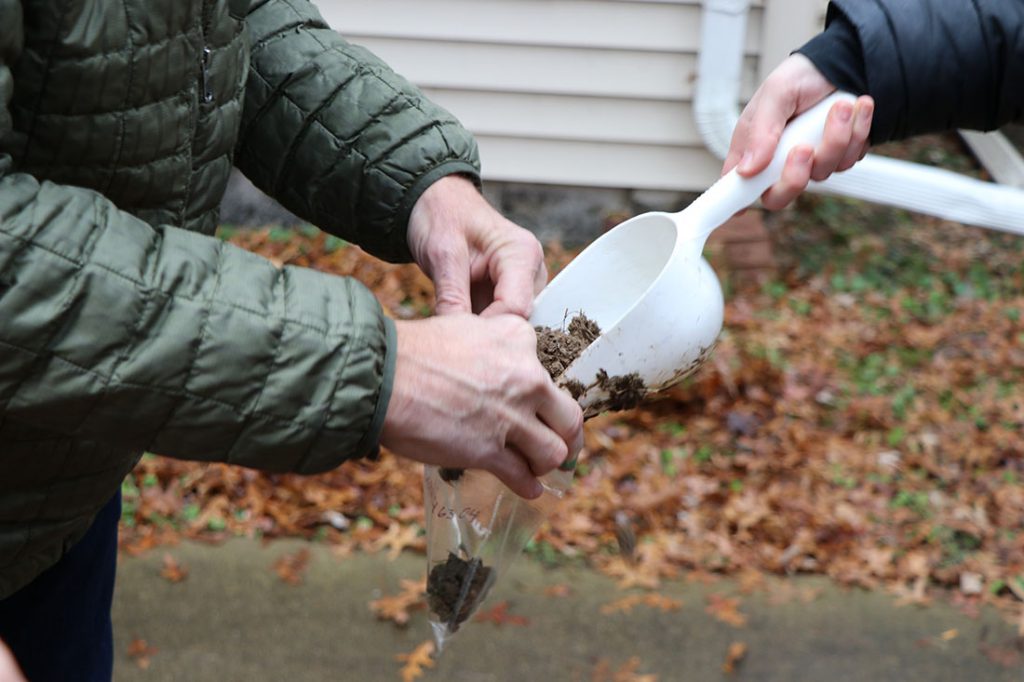 By Becky Dernbach Medill Reports Lead and other contaminants found in the soil around long shuttered factories and current industry in Illinois and Indiana have left people wary of what might be hiding in their own neighborhoods. How can you find out? Gabriel Filippelli, a professor of earth sciences and director of the Center for […]

Permanently temporary: 400,000 immigrants, many in the U.S. for decades, could lose their protected status 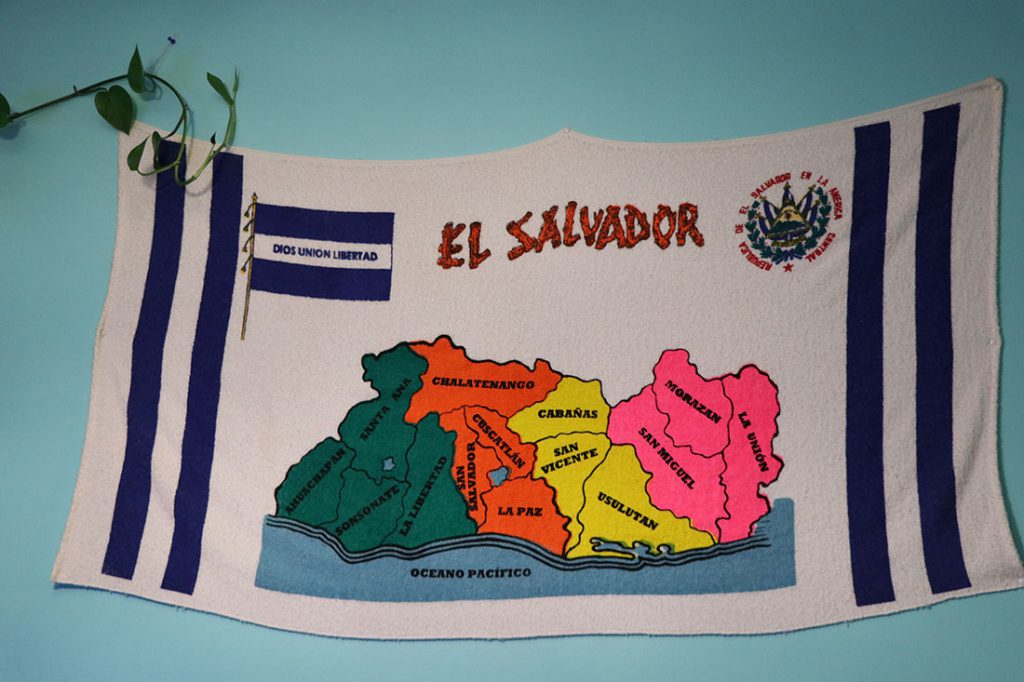 By Becky Dernbach Medill Reports The sounds of chirping birds and fluttering wings punctuate the conversation at Adilio’s house. His daughters rescued the smooth white dove and the small green parakeet from the street, he says. Some of the children are grown now, and some are still in school. He always wanted them to grow […] 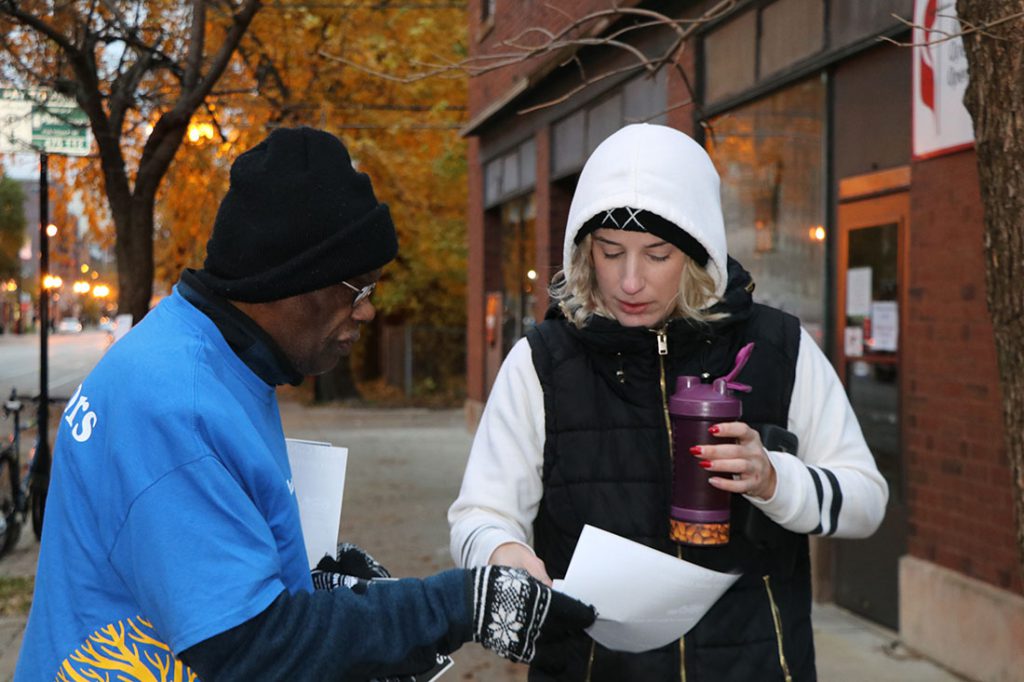 By Becky Dernbach Medill Reports Sandra imagined getting older as a peaceful time to retire and travel. She didn’t expect to be fighting to stay in her Rogers Park apartment as the rising rent takes up more and more of her fixed income on Social Security every year. “I didn’t see my old age like […] 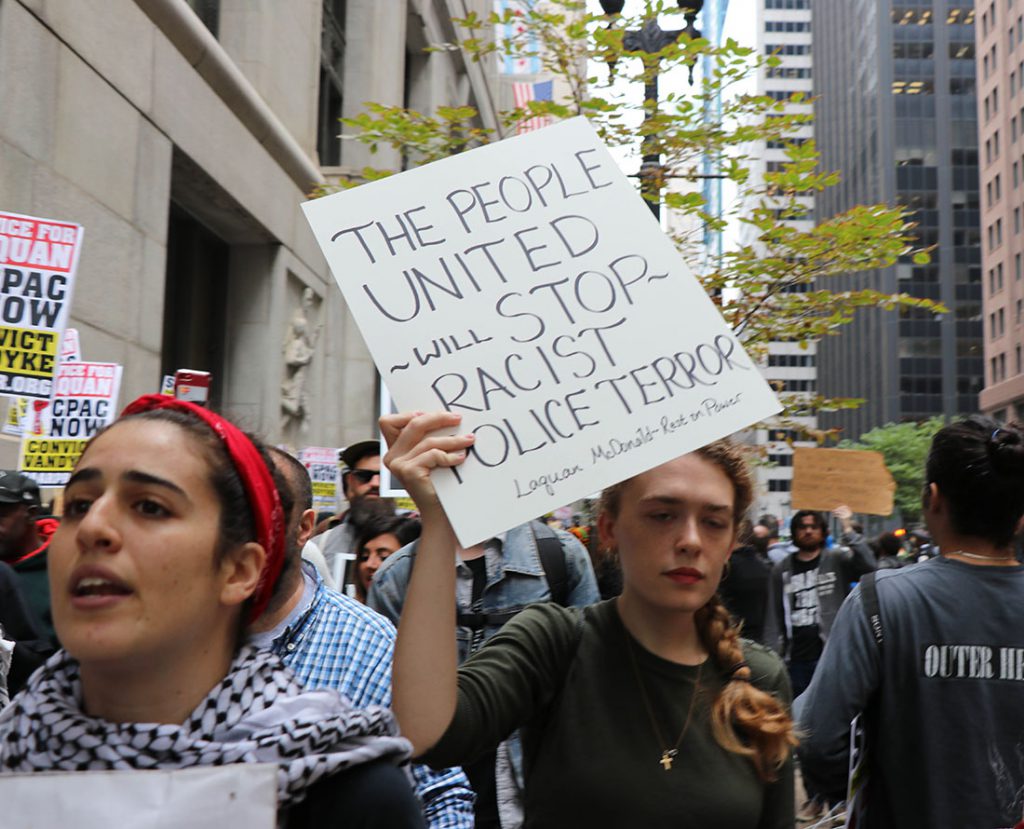 By Becky Dernbach Medill Reports Emotional testimony from Chicagoans whose lives were changed by police brutality dominated the second and final day of the hearing for the Chicago police consent decree. The overwhelming majority of speakers at Thursday’s fairness hearing at the Dirksen Federal Building testified in support of the consent decree, though many wanted […] 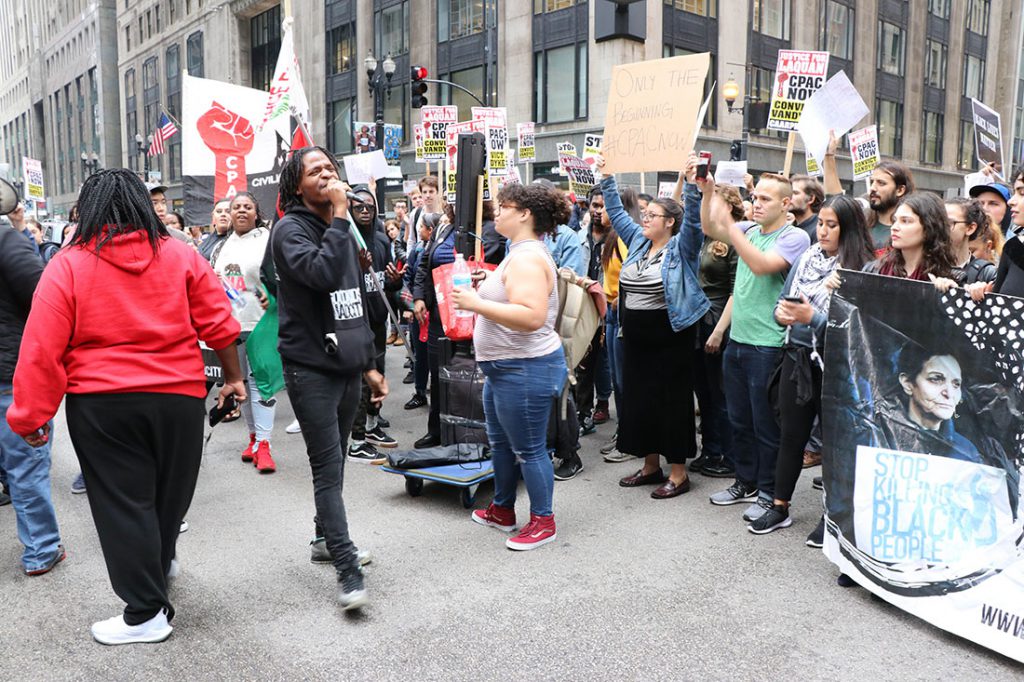 By Javanna Plummer and Becky Dernbach Medill Reports Attorney General Jeff Sessions issued a “statement of interest” Friday opposing a consent decree to reform the Chicago Police Department, one week after the conviction of white police officer Jason Van Dyke for second-degree murder and 16 counts of aggravated battery in the 2014 death of black teenager […] 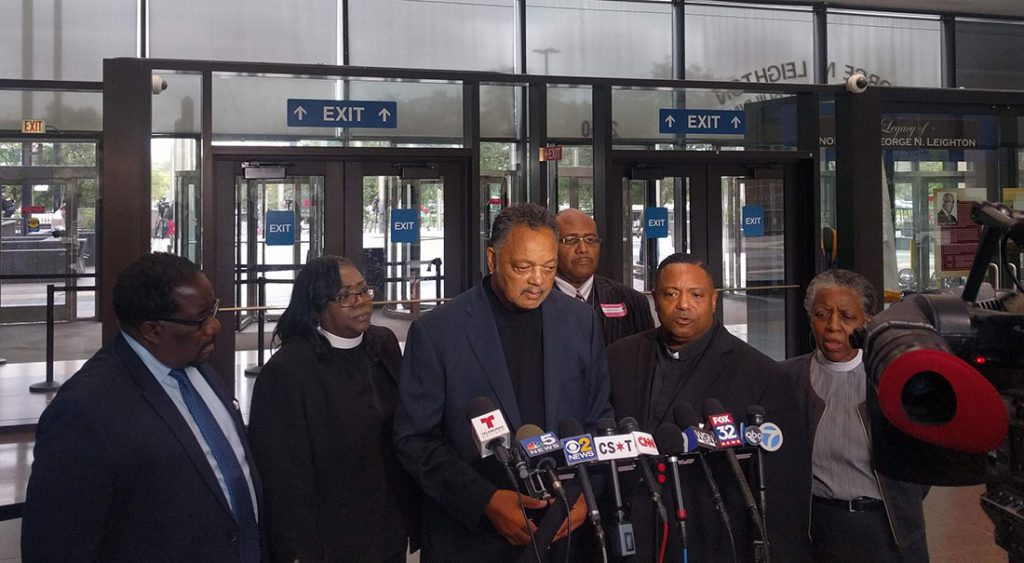 By Becky Dernbach Medill Reports A defense witness revealed this week that Chicago police officer Jason Van Dyke was talking about shooting 17-year-old Laquan McDonald before he ever saw him. “Why don’t they shoot him if he’s attacking them?” Van Dyke asked when he first heard the radio reports that McDonald had popped a squad […]