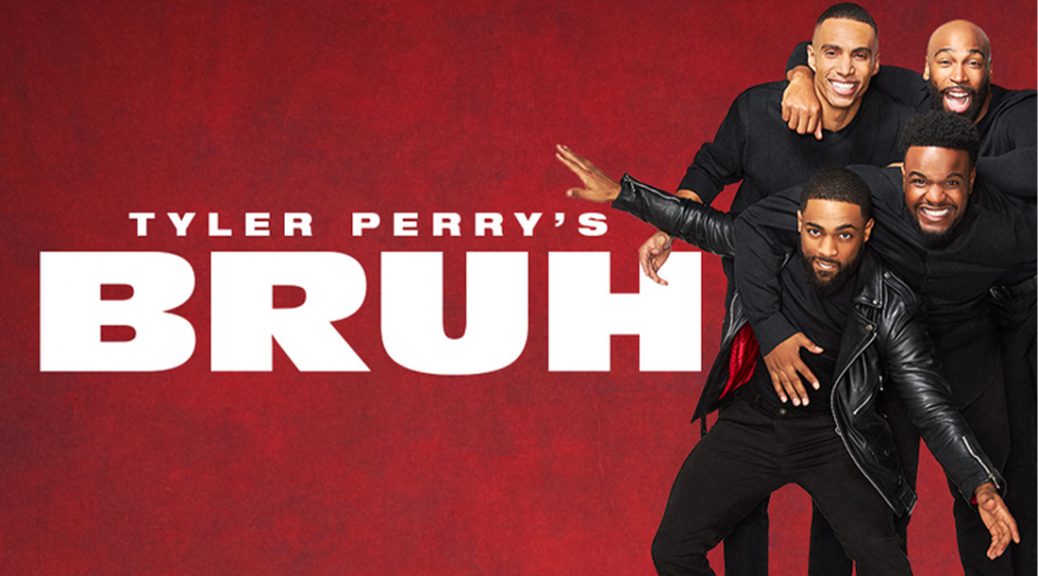 Joining the list of Tyler Perry’s directorial projects currently airing on television and streaming services, “Bruh” premiered May 7 on BET+. The series, starring Barry Brewer, Mahdi Cocci, Phillip Mullings Jr. and Monti Washington, follows four friends as they navigate life and relationships through the strength of their brotherly bonds. According to the BET network, in a society where companionship between men of color is often misjudged and misrepresented, the show depicts a healthy image of black brotherhood.

I caught up with some of the stars of the show. 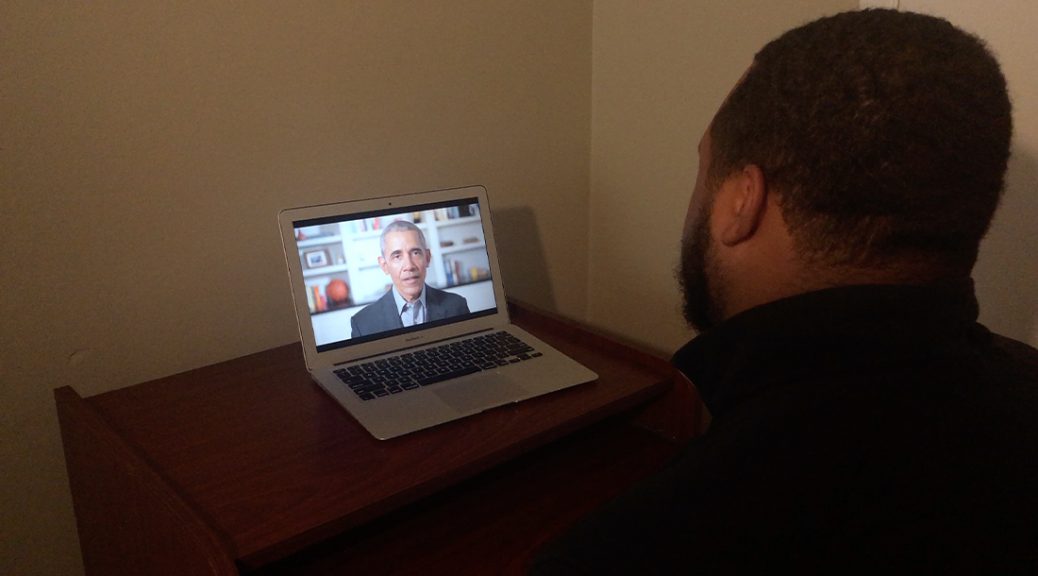 Graduates from the class of 2020 could not have an in-person ceremony this year due to the COVID-19 outbreak. With 78 participating historically black colleges and universities (HBCUs), JP Morgan Chase, along with partners, helped more than 27,000 students celebrate their graduation, virtually. The “Show Me Your Walk HBCU Edition” commencement event was live-streamed on May 16. 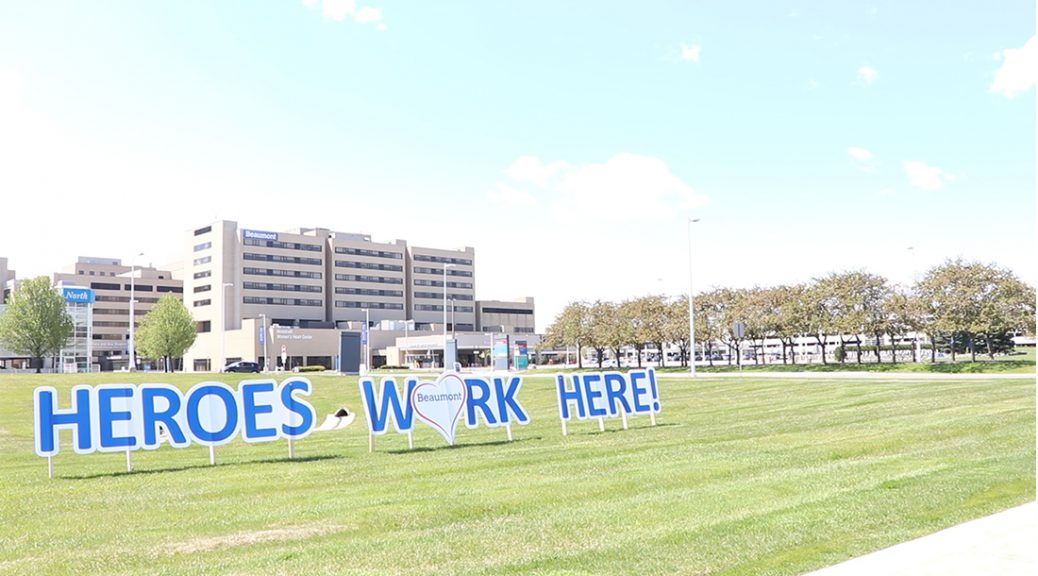 National Nurses Week is celebrated annually from May 6 to May 12, but this year is different amid the coronavirus outbreak. Nurses across the country are going beyond the call of duty to help sick patients. 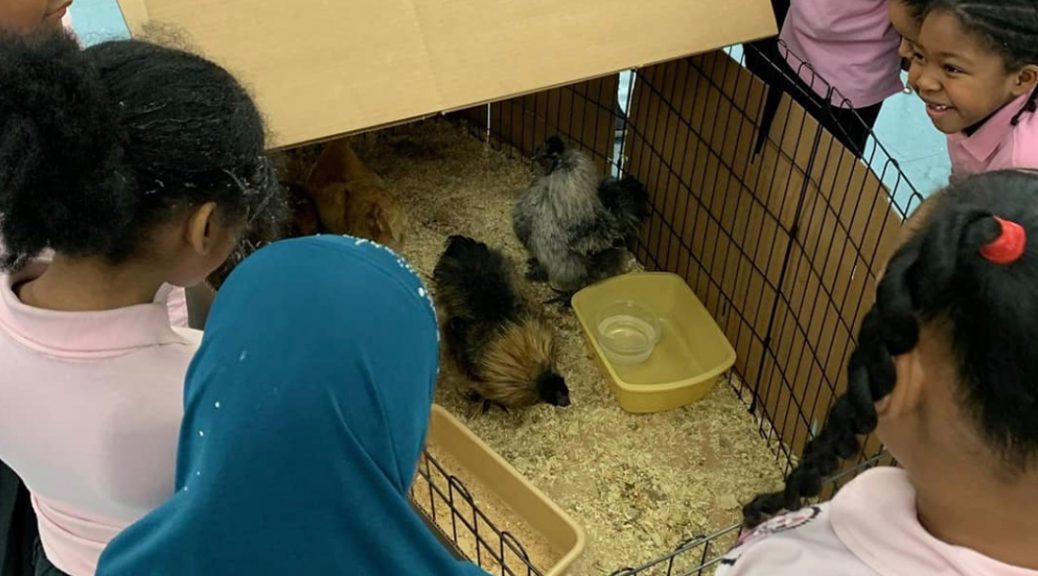 Detroit International Academy for Young Women is the only all-girls public school in Michigan. The school has partnered with The Detroit Zoo and The Michigan Humane Society to develop a Biomedical Science and Veterinary Medicine career pathway. The program provides students with college credit, internships and scholarship opportunities. Because of the coronavirus pandemic, students are now forced to take all classes online.

Photo at top: First and second graders are amazed by the new chicken at Detroit International Academy. (@diayoungwomen/Instagram) 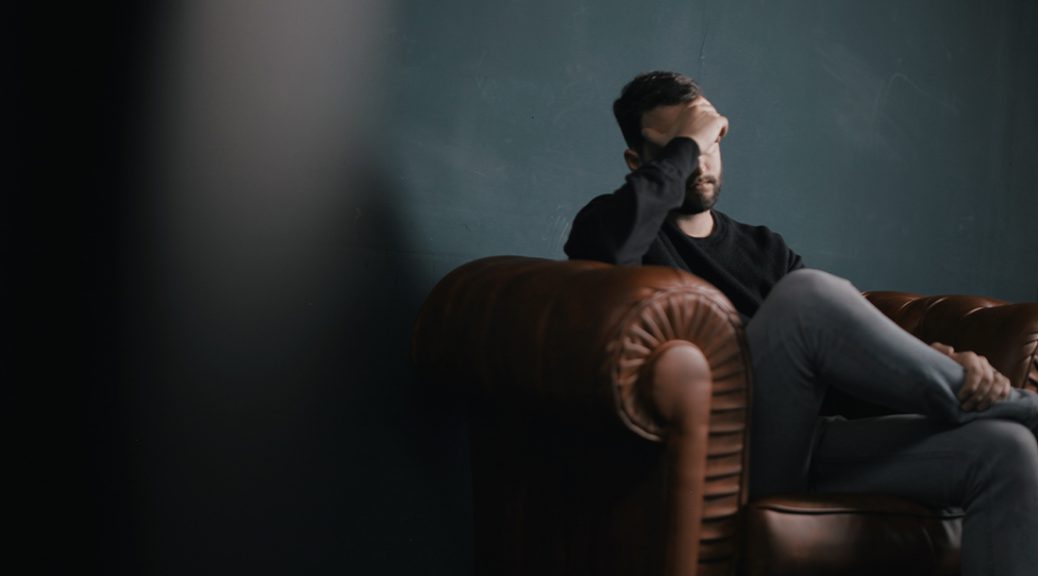 The outbreak of COVID-19 has created additional stress as people deal with stay-at-home orders, economic uncertainty and fears of catching the virus. The Michigan Department of Health and Human Services has launched free mental health resources during the pandemic.
https://vimeo.com/413729903

Photo at top: Man sits on a chair with his hand on his face. (Nik Shuliahin) 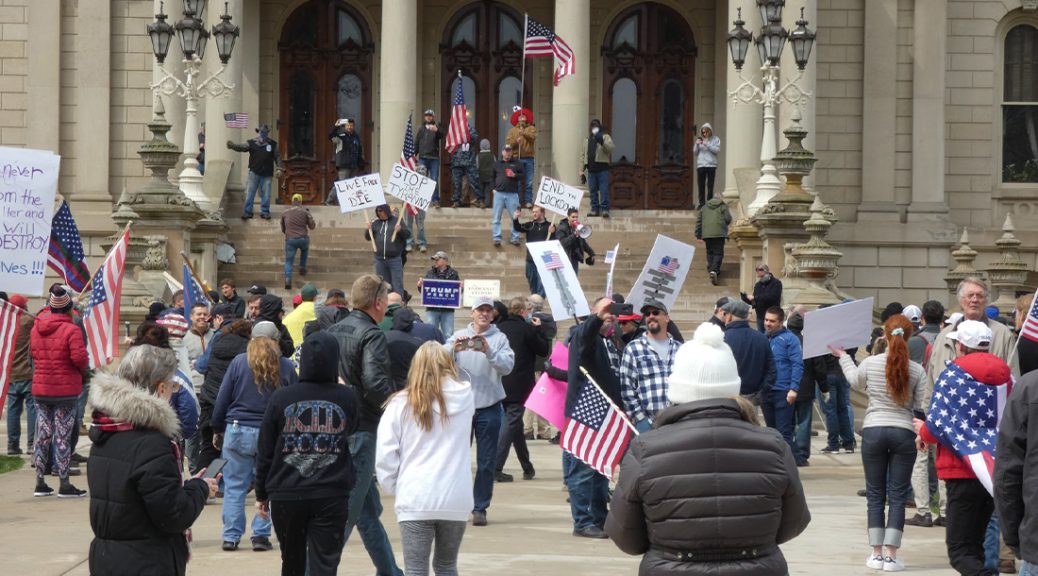 A group of Michigan residents are frustrated with Gov. Gretchen Whitmer’s “Stay Home, Stay Safe” executive order. Protesters fear the restrictions violate their rights. They say the governor shouldn’t decide what they can and can’t do. 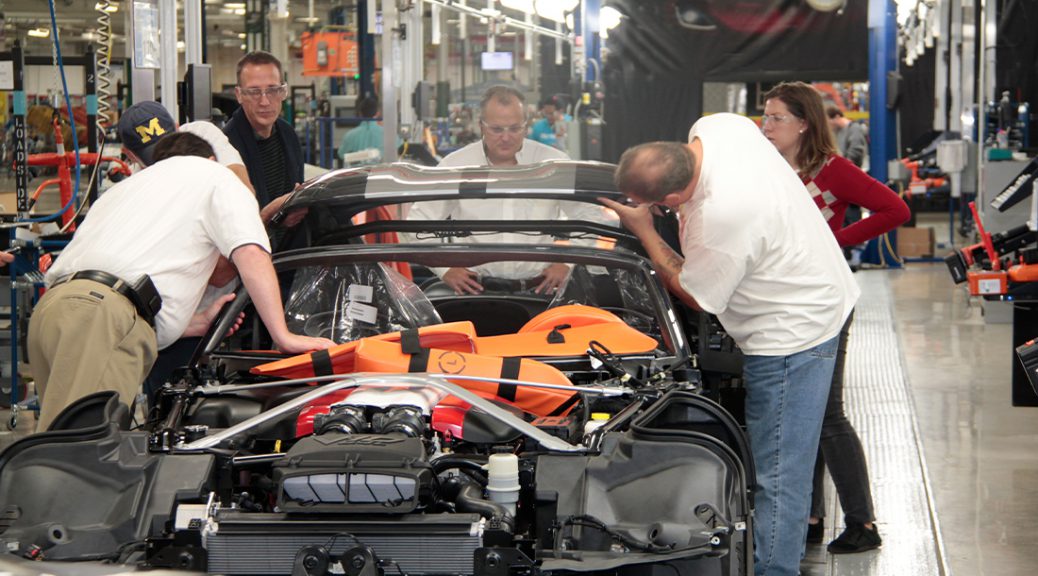 Detroit’s big three automakers shut down assembly plants. The COVID-19 pandemic has thrown the global auto industry into the worst tailspin since the 2008-2009 financial crisis.