From the ocean to the pharmacy: Studying marine organisms for potential human health advances 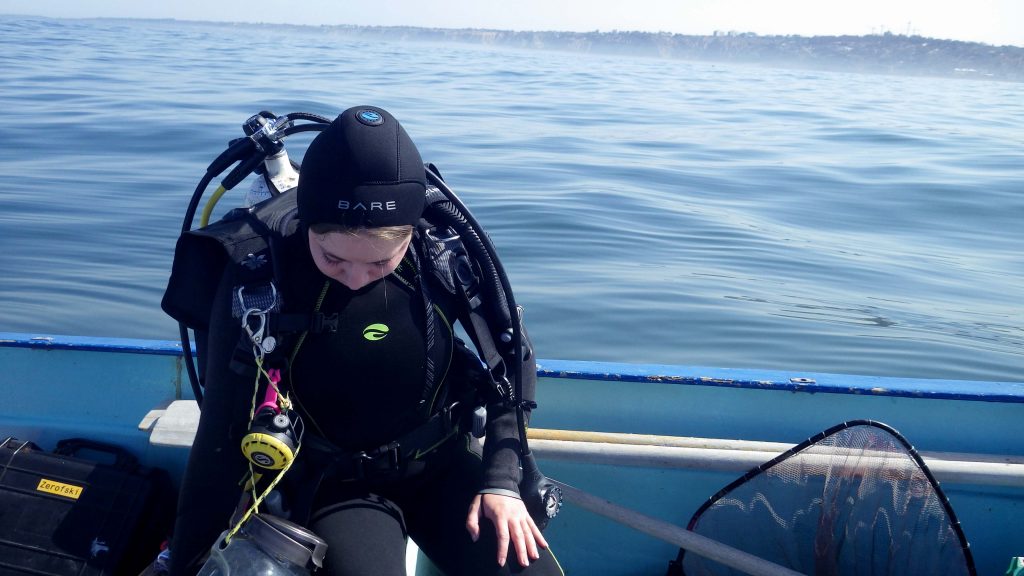 By Brittany Edelmann Medill Reports Scientific divers at Scripps Institution of Oceanography at the University of California San Diego explore the ocean to collect marine organisms, such as corals and sponges. They bring them just steps away from the Ellen Browning Scripps Memorial Pier to the Center for Marine Biotechnology and Biomedicine to study them […]

‘We are all musical’: Turning to music and a grief choir to heal 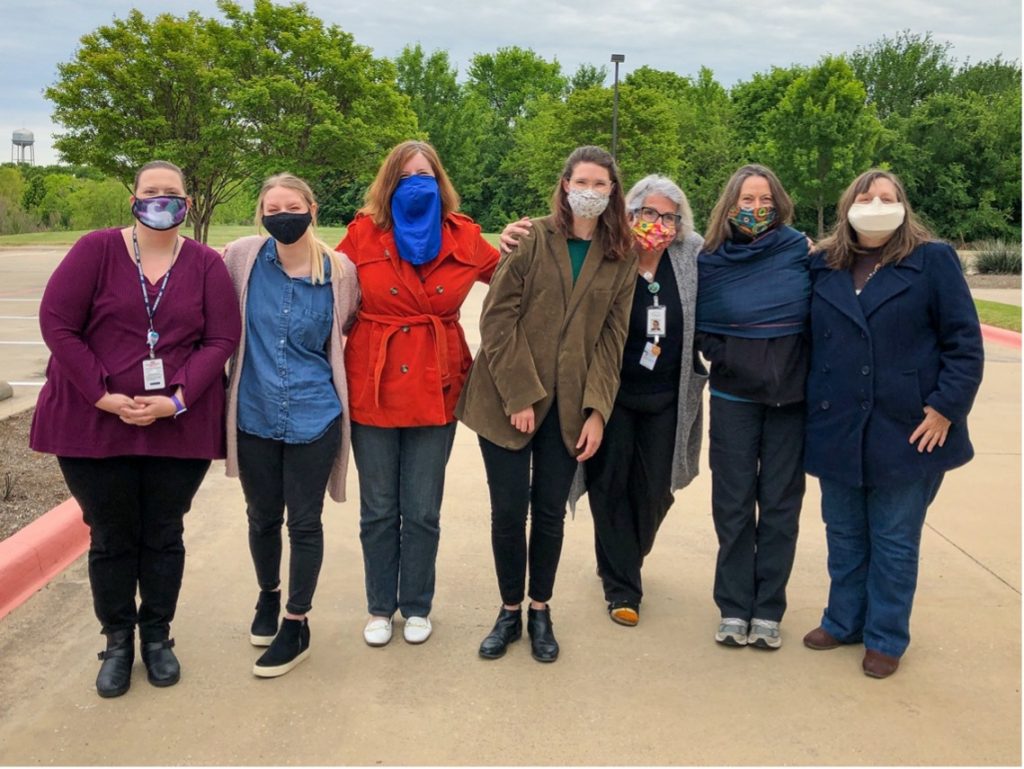 By Brittany Edelmann Medill Reports One evening in the beginning of May 2021, birds chirped along with the sounds of a piano and voices outside of a hospice facility in Texas. A small group of about seven people finally met in person after four months of meeting weekly on Zoom during the COVID-19 pandemic. They […] 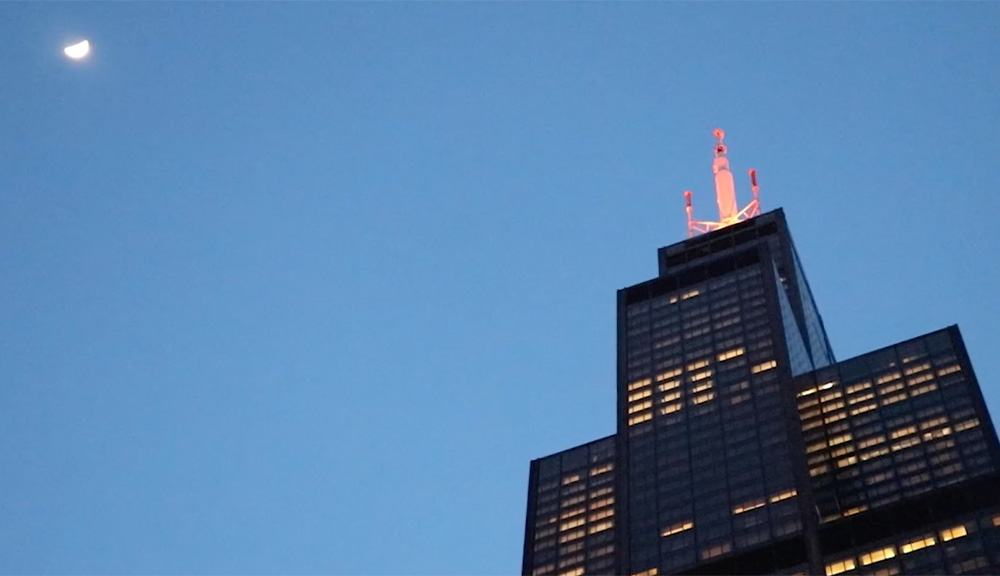 By Brittany Edelmann Medill Reports March is Kidney Cancer Awareness Month. According to the American Cancer Society, 79,000 new cases of kidney cancer could be diagnosed in 2022. Hear from Northwestern Medicine oncologist Jeffrey Sosman about the advancements in research and treatment over the past few years, the importance of clinical trials and where the field […]

Q&A with Chris Butsch: From being diagnosed with depression to giving lessons on happiness 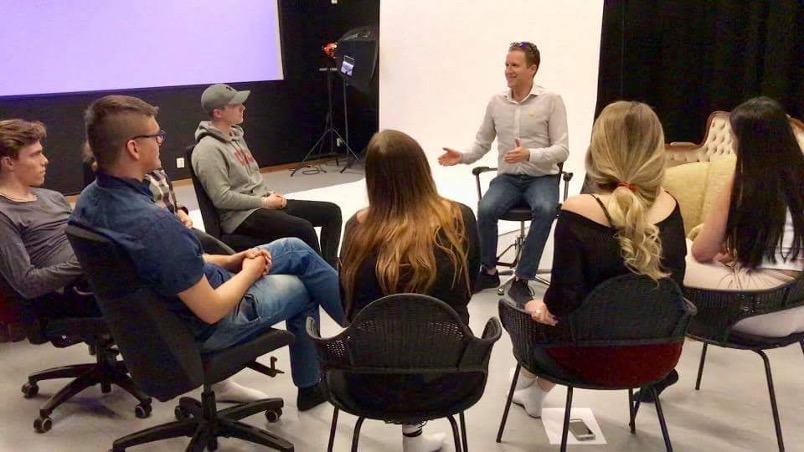 By Brittany Edelmann Medill Reports In 2012, Chris Butsch graduated from Vanderbilt University a semester early, with a degree in general engineering, and became a traveling consultant for a health care information-technology company. But to his dismay, the job was “a very challenging, mentally stressful existence.” Butsch said he felt “numb and in so much […] 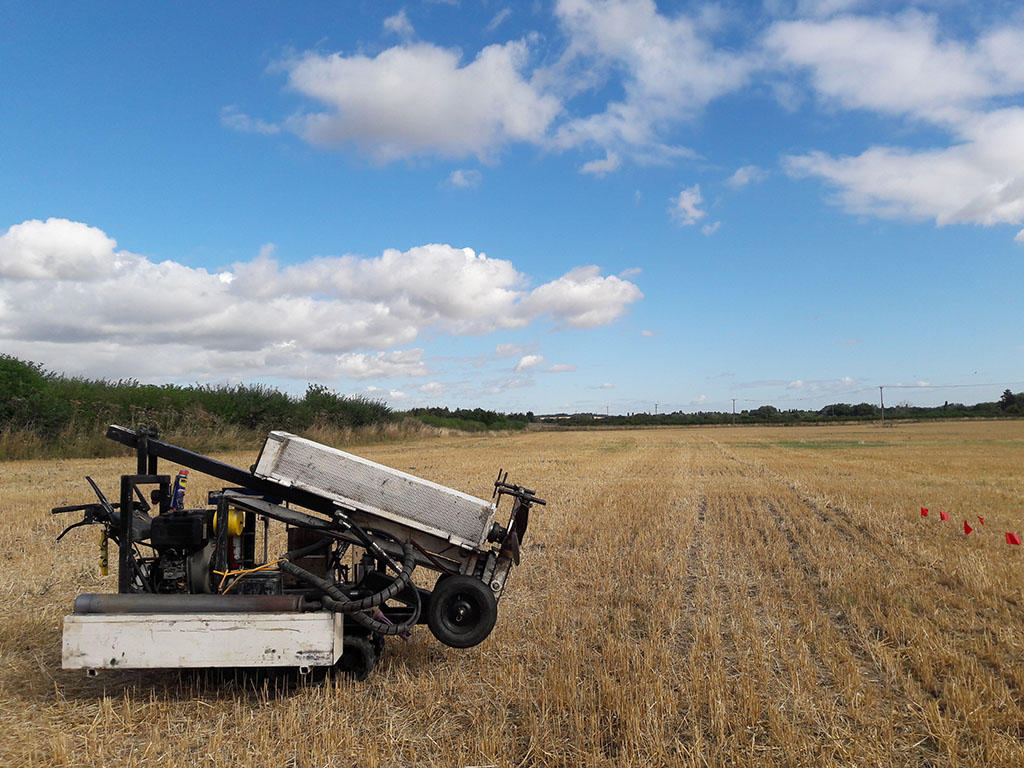 By Brittany Edelmann and Carly Menker Medill Reports Oxford University Ph.D. student Frankie Buckingham collected the 30, 1-meter-long cylindrical tubes of soil she needed for climate research in August 2018 on a British farm in North Oxfordshire. The farm had previously cultivated oats and barley in the soil. A variety of crushed rocks and minerals, such […] 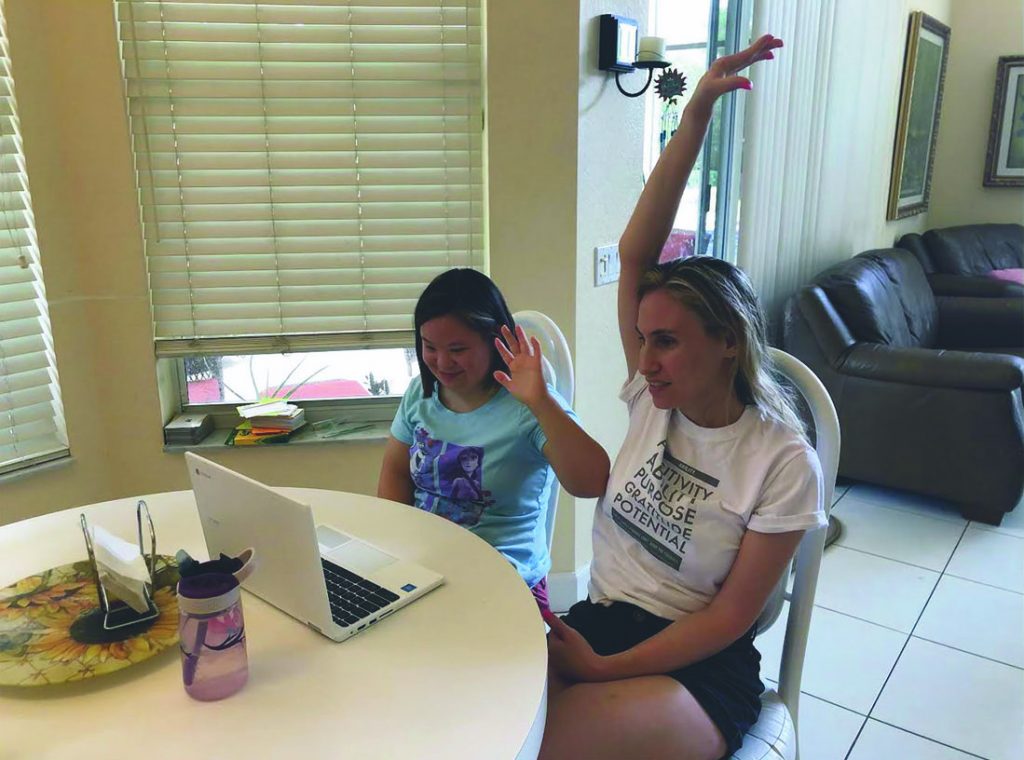 By Brittany Edelmann Medill Reports “It has been a struggle,” Bonnie Schmidt said.  Schmidt is the guardian to Kim Winger, a 35-year-old with autism, and the parent to Jessica Schmidt, a 38-year-old who also has a developmental disability and a seizure disorder.   Many people experienced an increase in isolation during the pandemic. But, Bonnie Schmidt […]