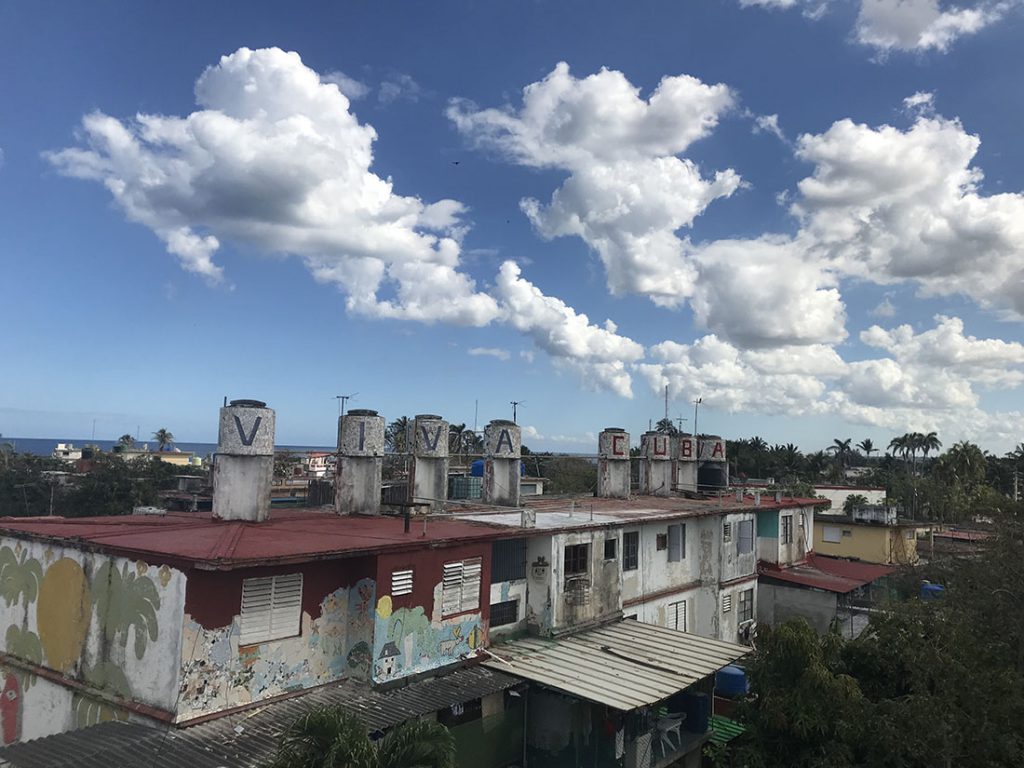 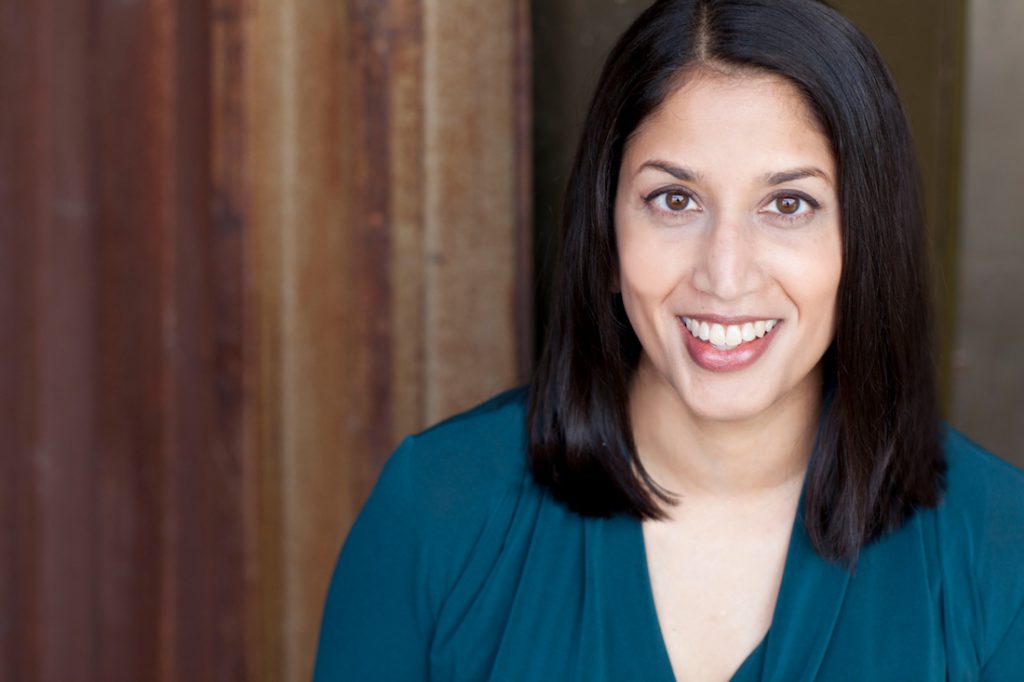 By Caroline Tanner Medill Reports CHICAGO – “Even now, I talk to women my age and they’re still looking for permission,” said Democratic political hopeful Sameena Mustafa. “I think that we’re in a moment where it’s clear that we’re not going to get permission.” Rather than waiting to be told, Mustafa, a former real estate […] 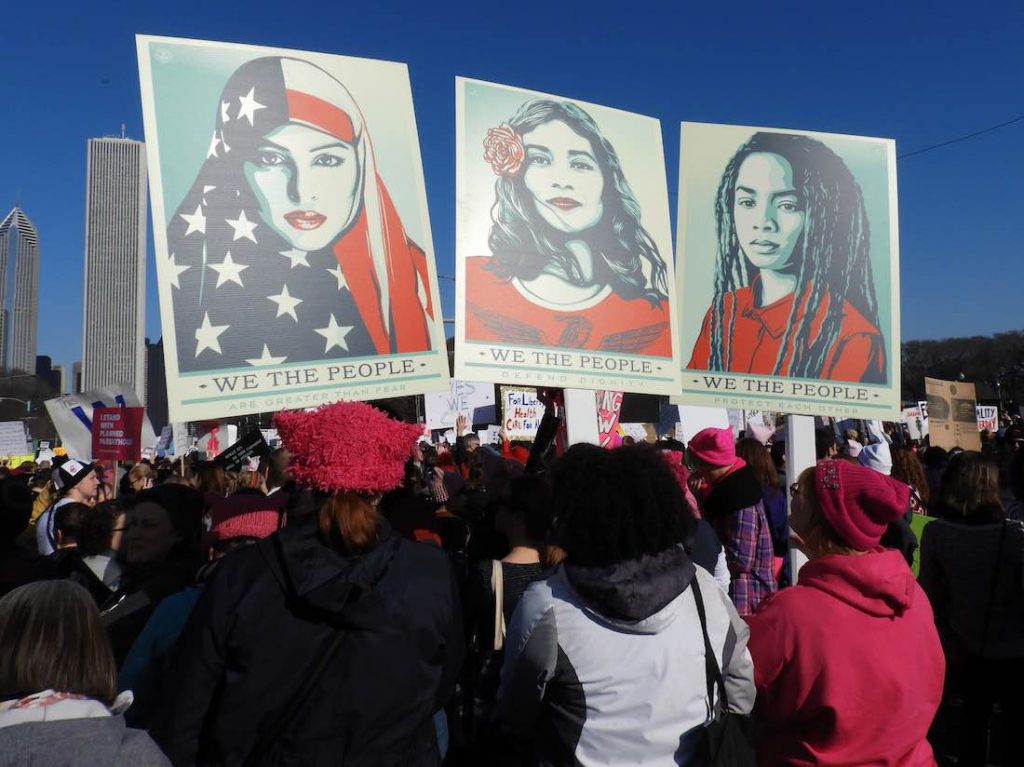 It’s not too late to train for your first marathon, top coaches say 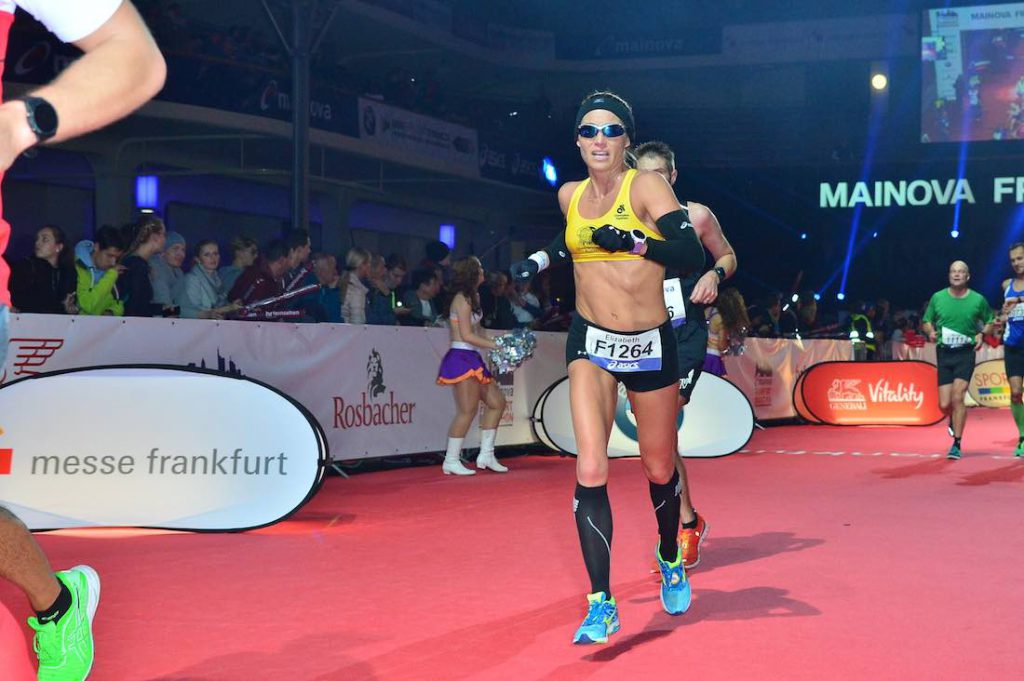 By Caroline Tanner Medill Reports “If you can put one foot in front of the other faster than you walk, then you’re a runner,” says New York City running coach and triathlete Corinne Fitzgerald. Fitzgerald uses this mantra to guide marathon runners as a coach at Mile High Run Club (MHRC), a studio that trains […]

In tough times, influential women unite to inspire one another 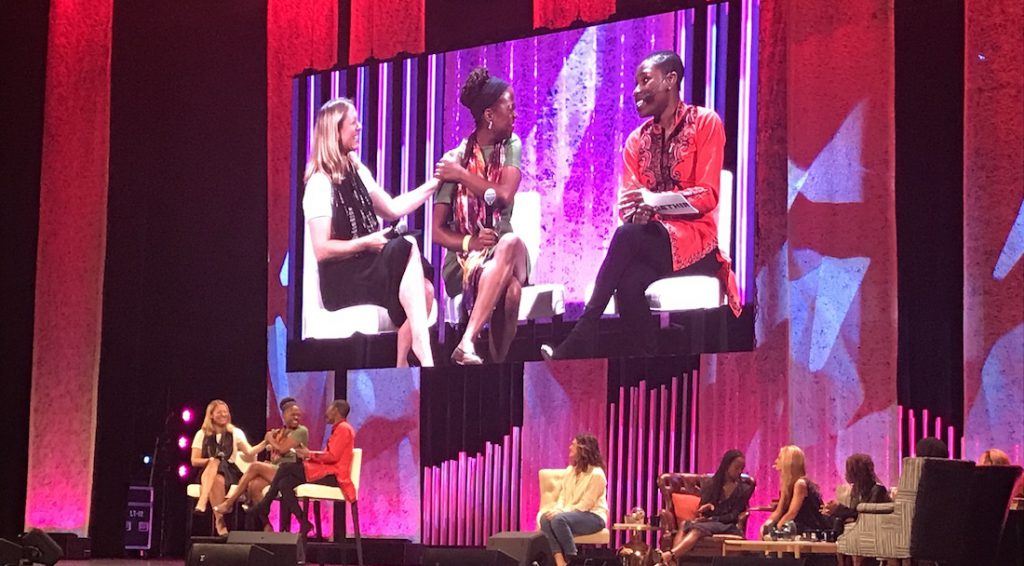 By Caroline Tanner Medill Reports CHICAGO – “Every woman is a pioneer,” rang loudly through the Chicago Theatre on October 24, during a night of honest talk between eight women on a couch, designed to portray a conversation you’d have with your friends in your living room. Aimed at uniting public figures with fellow women, […]

From YouTube consumer to vlogger, David Budimir taps back to his sixth-grade roots 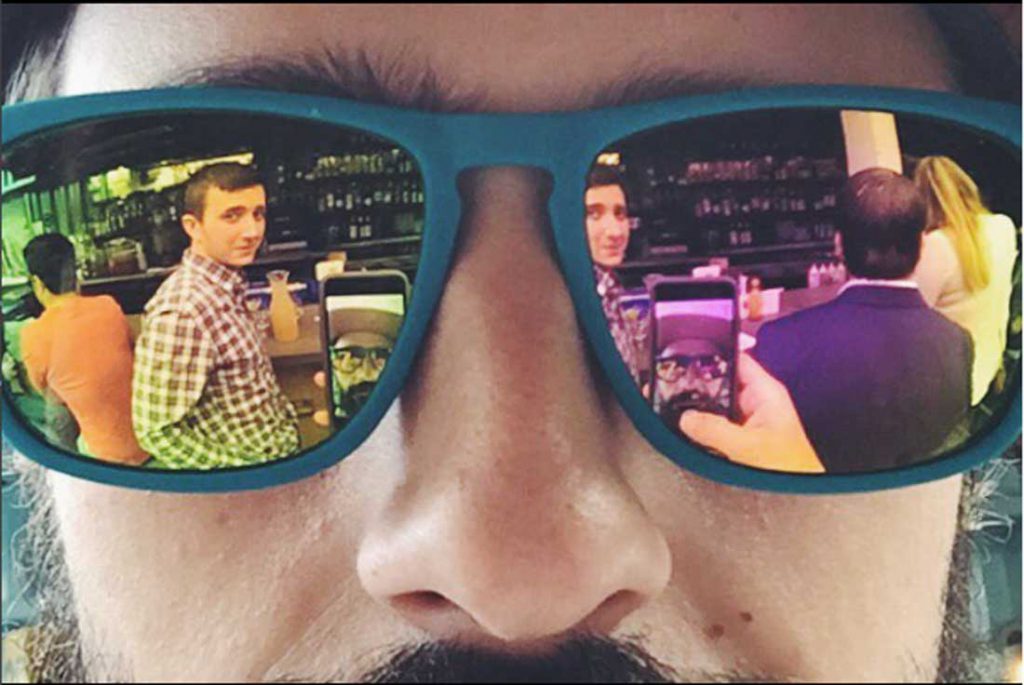 By Caroline Tanner Medill Reports   WASHINGTON, DC — A content marketer for a D.C.-based tech company by day, Columbia Heights resident David Budimir, 26, has been producing “vlogs,” or video blogs, since he was a 12-year-old at Williamsburg Middle School in Arlington, Va. “The first video he made was a promotional video that played at […] 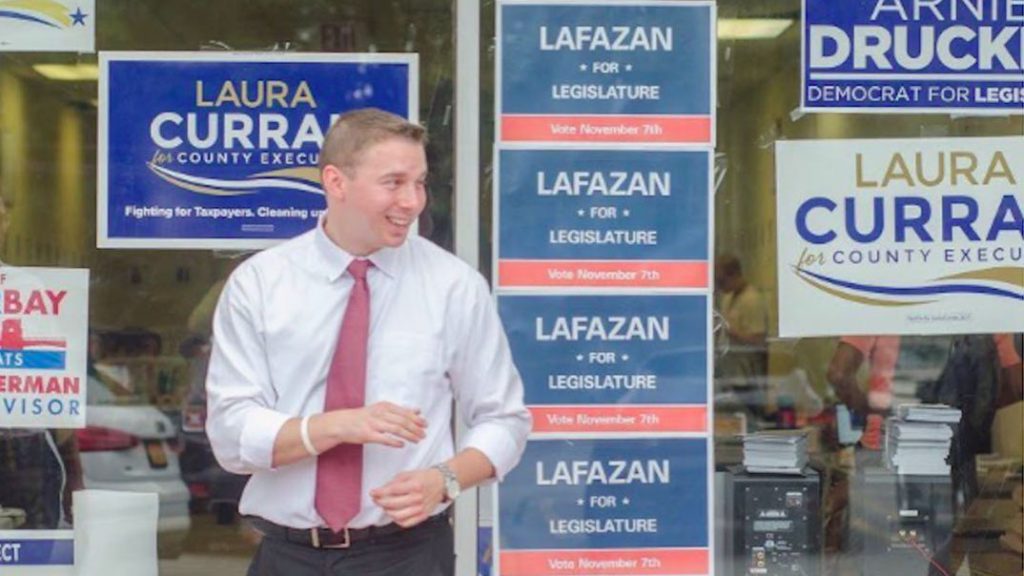 By Caroline Tanner Medill Reports SYOSSET, N.Y.— On most days, at just 23 years old, Democratic Nassau County Legislative candidate Josh Lafazan is the youngest one in the room. It’s something that Lafazan is used to by now, since becoming one of the youngest elected officials in the history of New York State. In 2012, […]