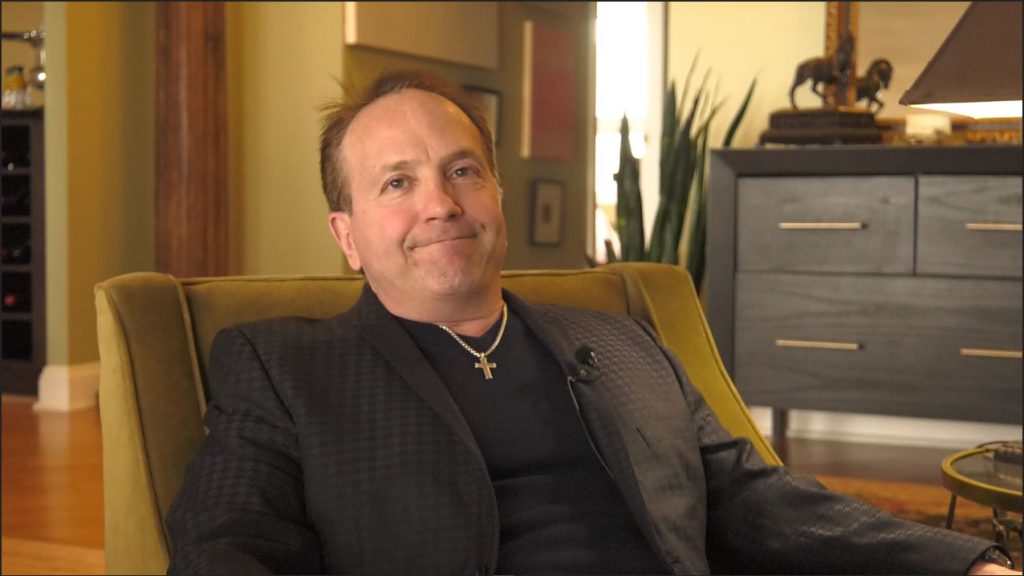 Gabrielle Phifer Medill Reports Life after being abused can be one of the toughest moments for any person, especially for a child. Patrick Dati was just 9 years old when he was sexually abused in a bathroom at a Chicago department store. It was difficult being abused but even more difficult when he found out […] 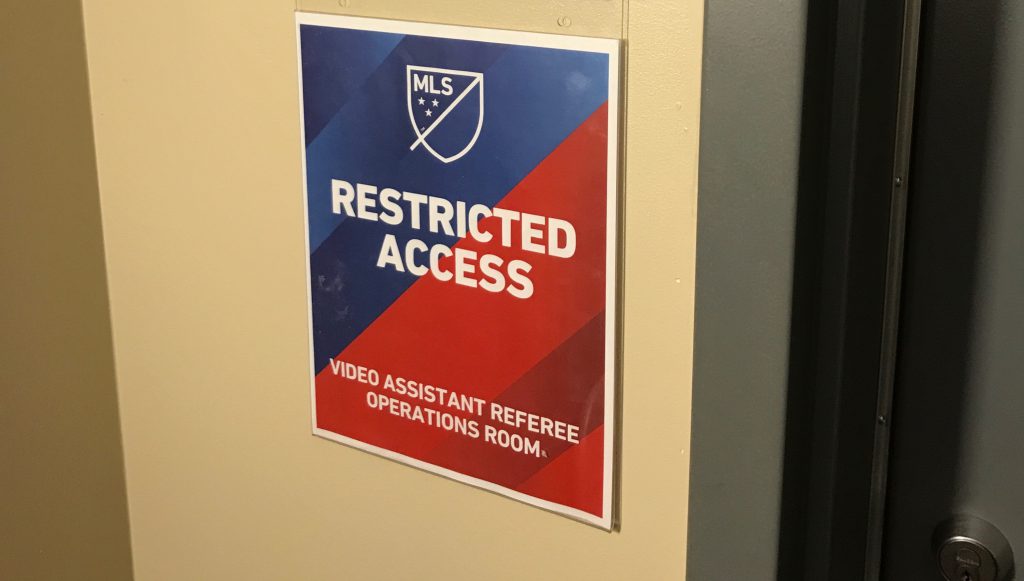 By Sye Bennefield Jr. On Tuesday night during the 2017 MLS Homegrown match, viewers at home and on hand had the opportunity to witness the first glimpse of video review technology, although in the scariest of circumstances. After a collision between FC Dallas goalkeeper Jesse Gonzalez and Chivas’ U-20 forward José de Jesús Godínez, Video […] 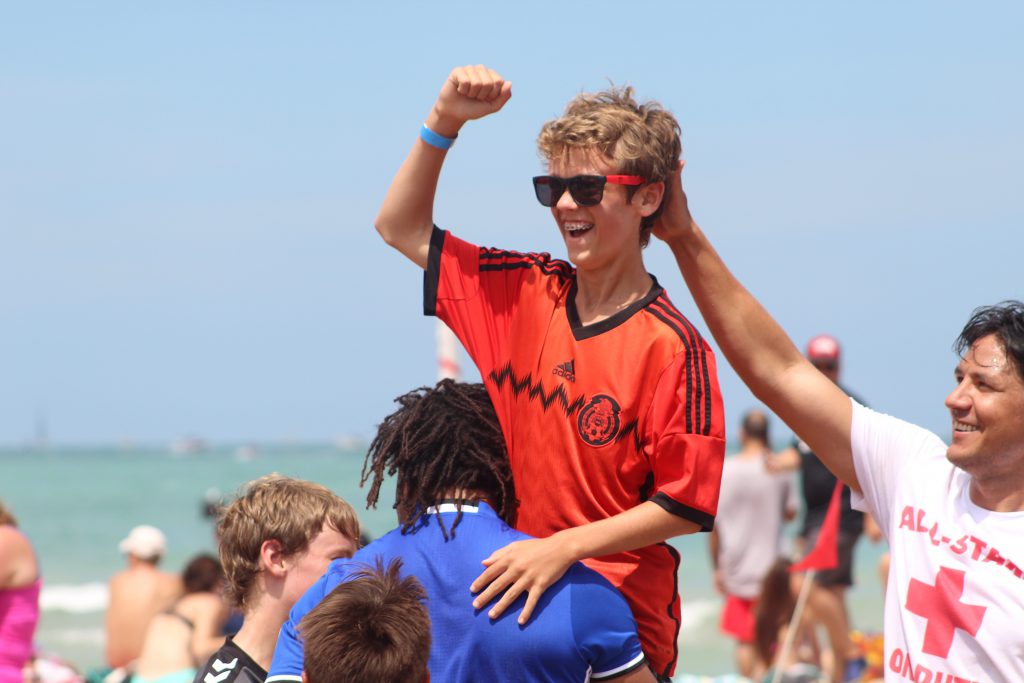 By Sye Bennefield Jr. Imagine a Copa Del Rey Champion, a World Cup winner, a MLS Cup Champion and a Gold Cup Champion having a kick about on North Avenue Beach with no clouds in sight. Now reconfigure that image and picture those four individuals sharing an 8’ x 24’ area pitch, against several feisty […]

Red Stars defeat the Pride — and the heat 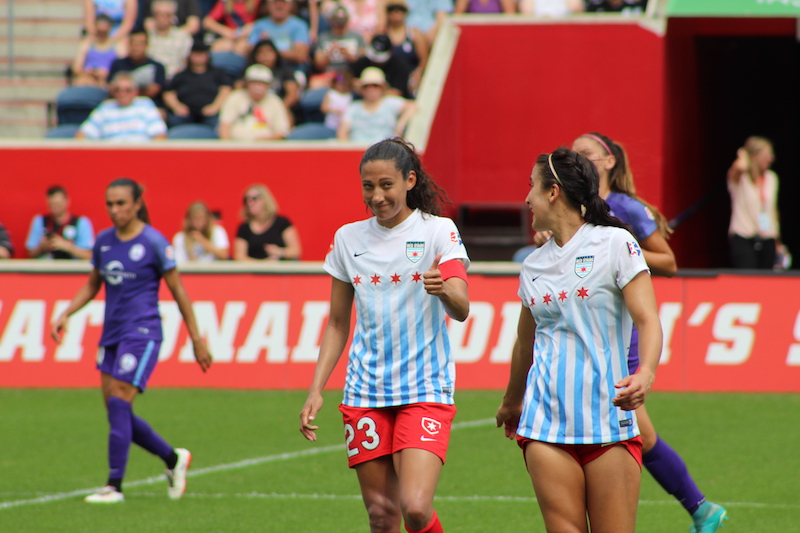 By Sye Bennefield Jr. The only thing hotter than Christen Press Saturday afternoon was the Toyota Park grounds as the Chicago Red Stars defeated the Orlando Pride 2-1. Press netted a brace for the Red Stars (8-3-4, 28 points) as temperatures were as high as 91 degrees with humidity. Head referee Farhad Dadkho stopped the contest so […]

Army takes Warrior Games gold medal; coach has message for team and others 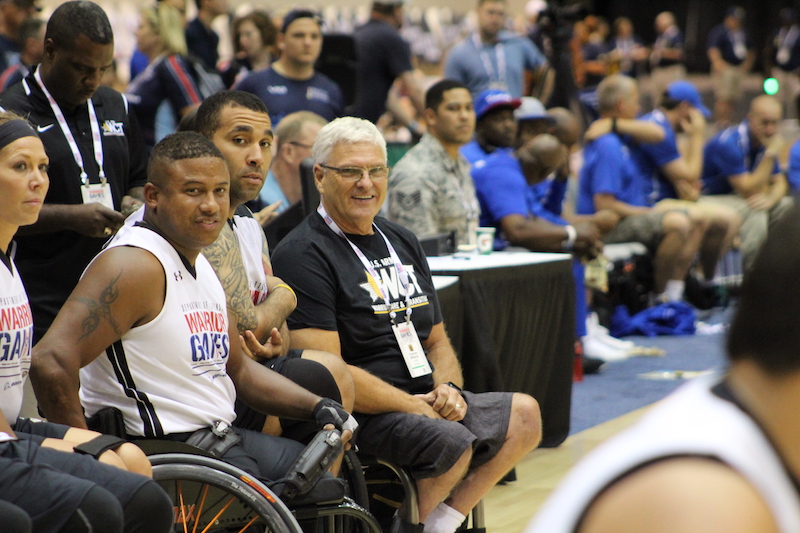 By Sye Bennefield As the athletes went down the line, both greeting and congratulating each other, Army Head Coach Rod Williams, simply watched. Chicago played host to the Department of Defense (DoD) Warrior Games on June 30 – July 8. It was the first time the Warrior Games was hosted outside of a military base […] 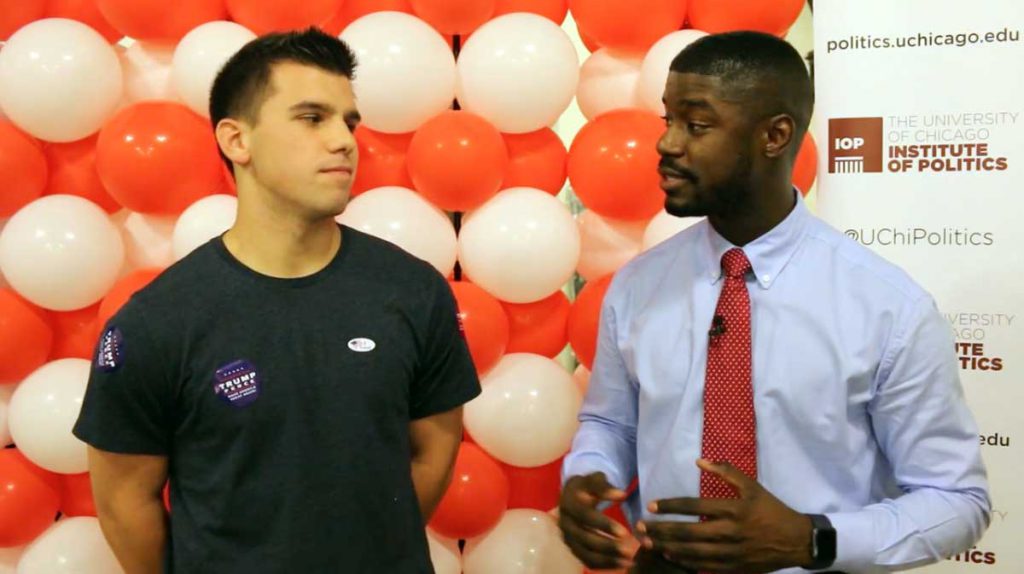 The Medill Reports team covers election night in Chicago. We have reports from campaign parties, analysis of Illinois races and reaction from voters across the political spectrum.